What happened to Terminal 2 at Pearson Airport?

The signs along Highway 5 point the way for drivers headed to Pearson Airport. Turn left for Terminal 1, keep going straight ahead for Terminal 3. But what about Terminal 2?

Toronto isn't the only airport with an unusual numbering system. Chicago O'Hare has four terminals: 1, 2, 3, and 5. So what's happening?

When the first major modern terminal building at Pearson (then Malton) opened in 1964, it vastly increased Toronto's aircraft handling capacity.

As was the style in the 1960s, the design was impressive and did its job amazingly well. 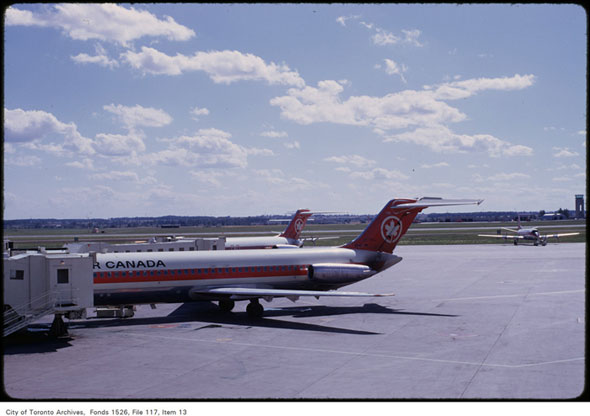 By the 1970s, however, Aeroquay One was operating beyond capacity. A new building, Terminal 2, was built next door, opening in June, 1972.

Located south of Aeroquay One, Pearson's second passenger boarding area didn't have the prestige of its neighbour―its squat, linear layout led to a rumour it was a converted freight terminal (it wasn't—it was just ugly). 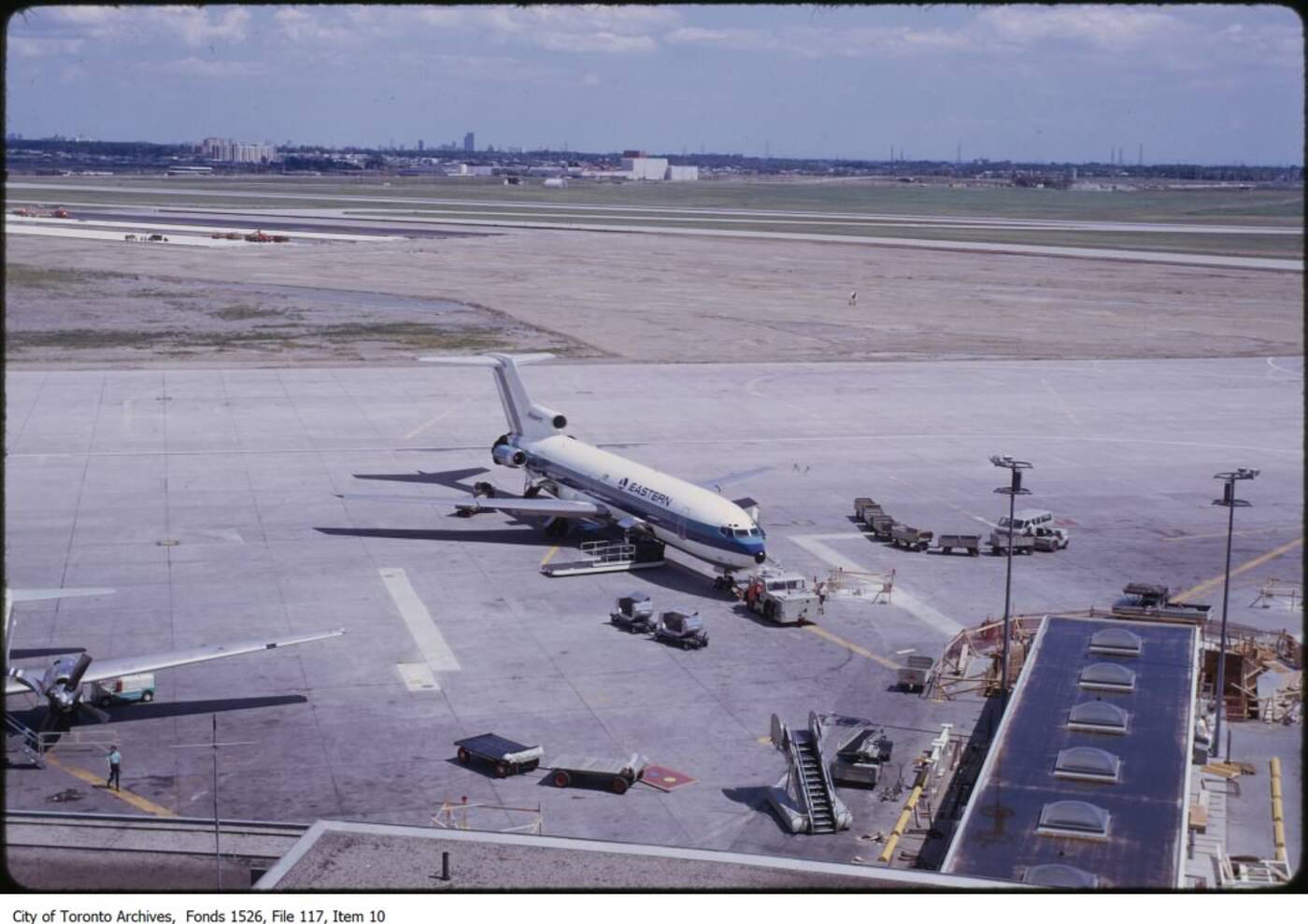 The design of Terminal 2 was meant to accommodate new larger jets like the Boeing 747, which had a wingspan too wide for Aeroquay One.

As air traffic at Pearson continued to increase, Terminal 3 was added in February of 1991. Initially named the Trillium Terminal, it was the first major airport facility in Canada to be financed and operated entirely by the private sector, and between 1991 and 2004 it meant Pearson had three terminal buildings, logically numbered 1, 2, and 3.

Here's where things get confusing. In order to keep up with projected passenger growth, Canada's busiest airport needed to keep expanding. The oldest structure, 40-year-old Aeroquay One, was shut down and demolished in 2004 to be replaced by the current Terminal 1 building.

In 2007, the aging Terminal 2 also went the way of the wrecker, leaving terminals 1 and 3 the only ones standing. To avoid confusion, neither was re-numbered, resulting in today's illogical but entirely functional system.

The same thing happened in Chicago. O'Hare's missing Terminal 4 was a temporary structure that operated between 1984 and 1993 out of the ground floor of a parking garage. It closed after completion of Terminal 5, leaving a hole in the numbering system like that in Toronto.