The NXT City Prize design competition will be hosting its awards ceremony tonight at the heritage-designated Water Works, which will allow for a look inside a building that's been out of the public eye for years.

This rather nondescript structure (from the outside at least), located at the corner of Richmond and Brant, actually has a rich history dating back to the mid-19th century when it was the site of a public market, the second largest behind the iconic St. Lawrence.

The city also earmarked the southern part of this land parcel for recreational use; you can see vestiges of this today thanks to the St. Andrews Playground. It's is a popular neighbourhood spot, especially among dog owners. 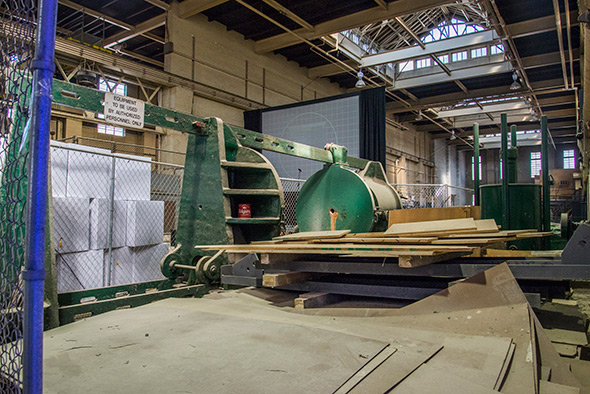 By the early 1900s, the market shuttered and in 1932 the city tore down the original building to construct a new Water Works maintenance plant. Since 2014, Build Toronto has been in charge of the space. But the city's arms-length real estate corporation has plans to redevelop it, while keeping its original and historic features intact. 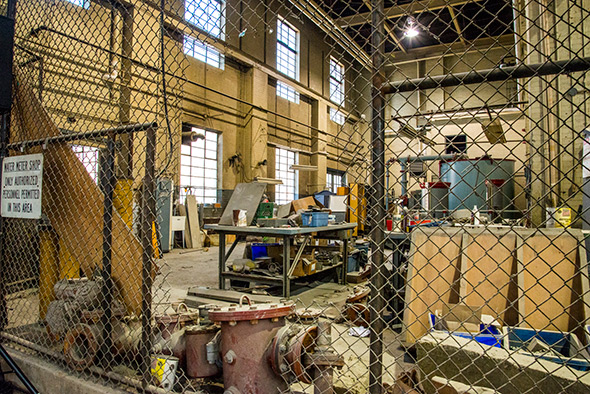 Youth shelter Eva's Phoenix is getting ready to move in and a massive new YMCA will likely pop up here as well. Take a look at the Water Works building as it stands now, before it gets an extreme makeover. 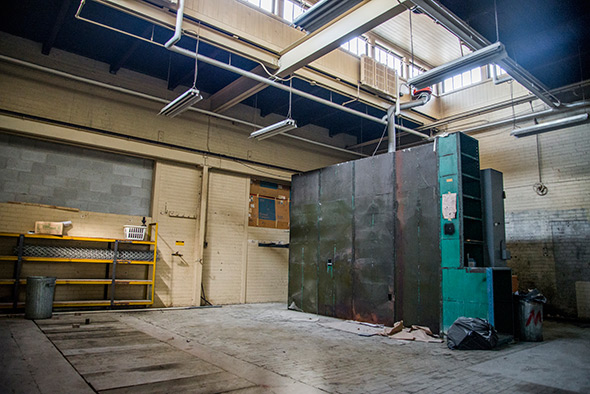 Like the Hearn Generating Station, the epic site of this year's Luminato opening party and the Unsound Festival, the Water Works building should provide an impressive back drop for tonight's proceedings. Can this part of larger trend in Toronto to repurpose abandoned, yet impressive buildings into event destinations? 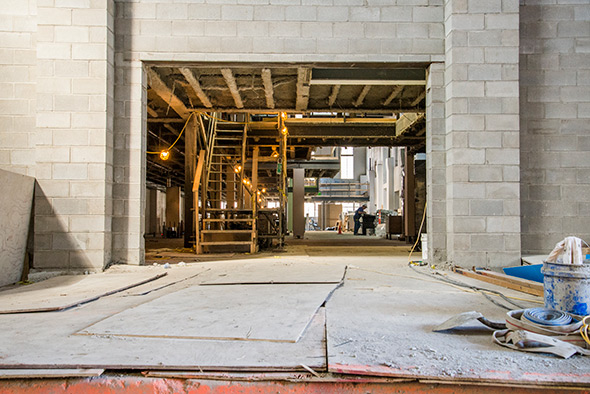 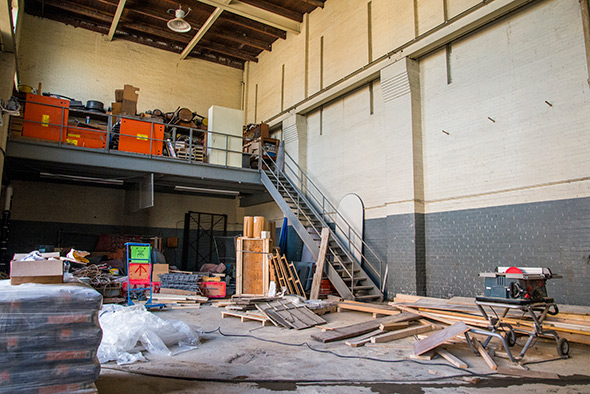 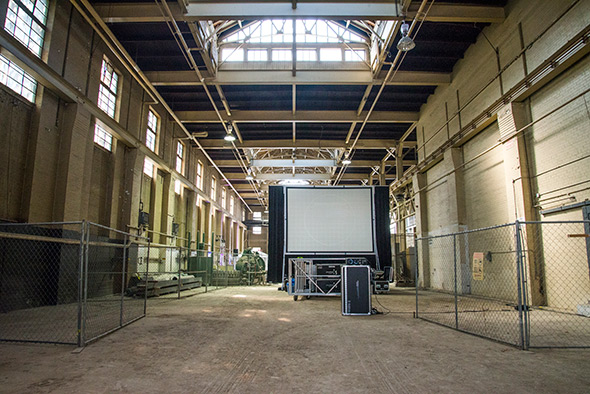 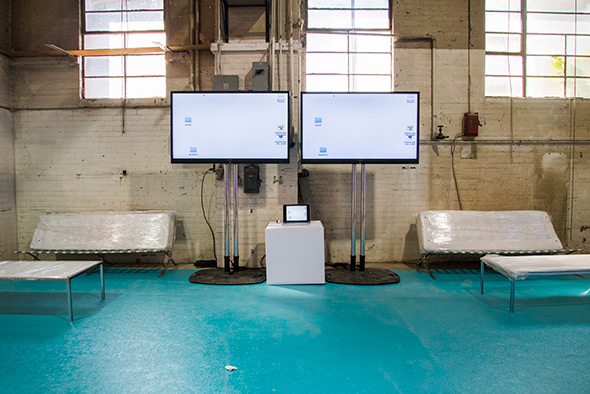 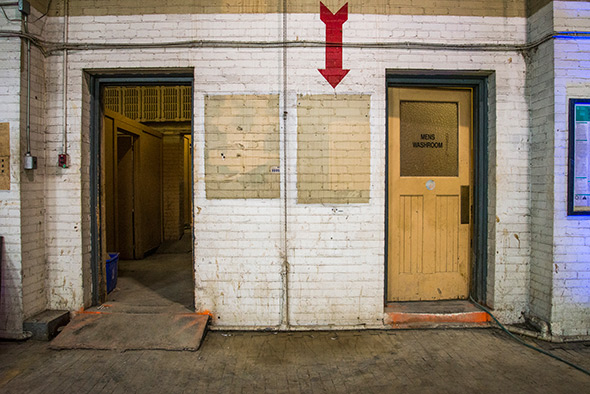 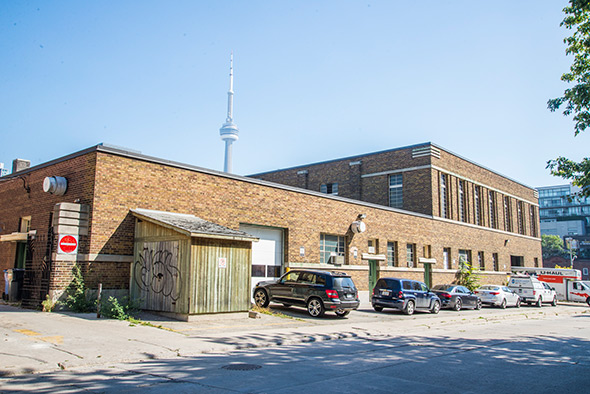