What Centreville looked like in the 1970s and 80s

Sadly it is becoming more difficult to find spots in Toronto which are frozen in time: Honest Ed's is one, soon to be swept into the giant ash heap of local history. Centreville is another, safe for now and always pleasingly just the same as we remember it from back in the day - whether you visited in the 1970s, 80s, 90s or 2000s.

Constructed in 1967, Centreville (slogan: "It's Always Sunny at Centreville") is a low-key gem. An old-school amusement park for young children and families that somehow survived the ravages of advancement in the amusement park world, maintaining its laid back demeanour while Children's Village at Ontario Place came and went, the CNE turned into a giant Walmart, and Canada's Wonderland built more and more extravagant and expensive buzz rides. 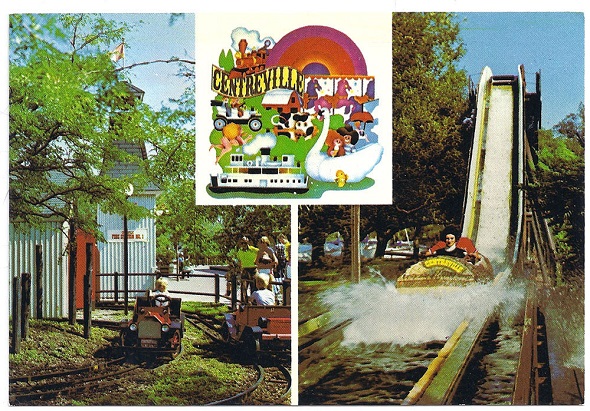 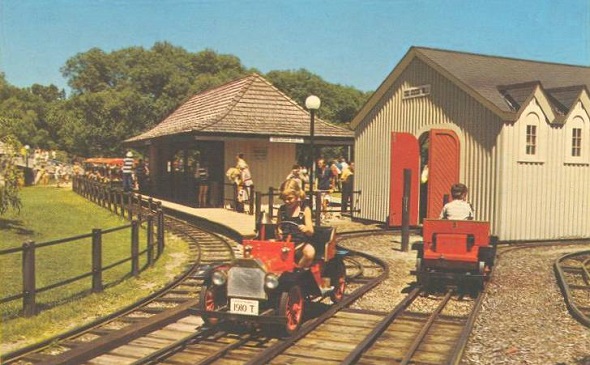 Located on the Toronto Islands, Centreville's charm is its simplicity: a miniature railway, a vintage carousel, a log fume, chairlift, antique track cars, Swan boats, a haunted house (or rather barrel works), a Ferris Wheel and more. Just the right amount of fun stuff to keep youngsters enthralled for a sunny afternoon without the major headaches or wallet thrashing endured at Wonderland or the CNE.

While it is easy to construct "Then and Now" pictures for those places, Centreville almost defies it. Other than some of the fashions on display in these pictures, they could have been taken yesterday: 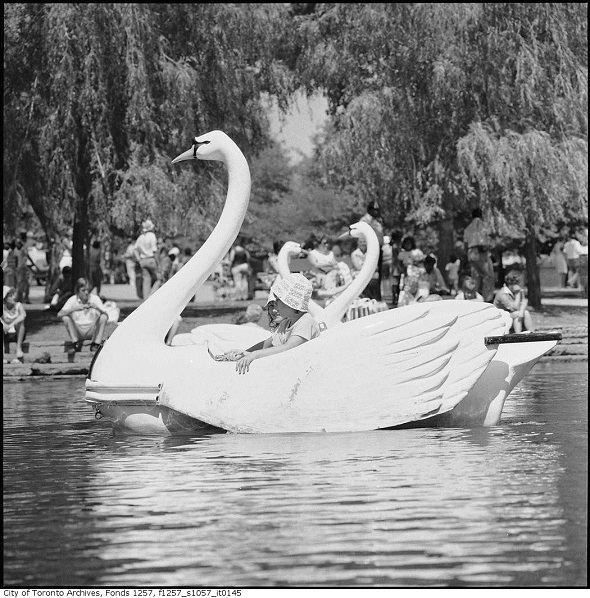 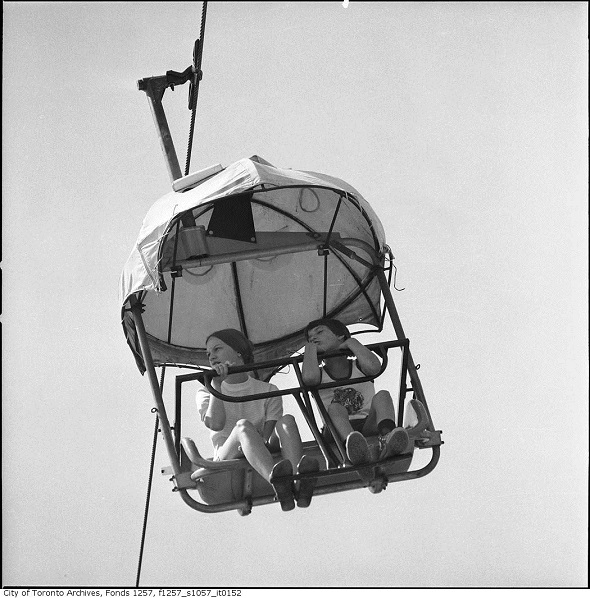 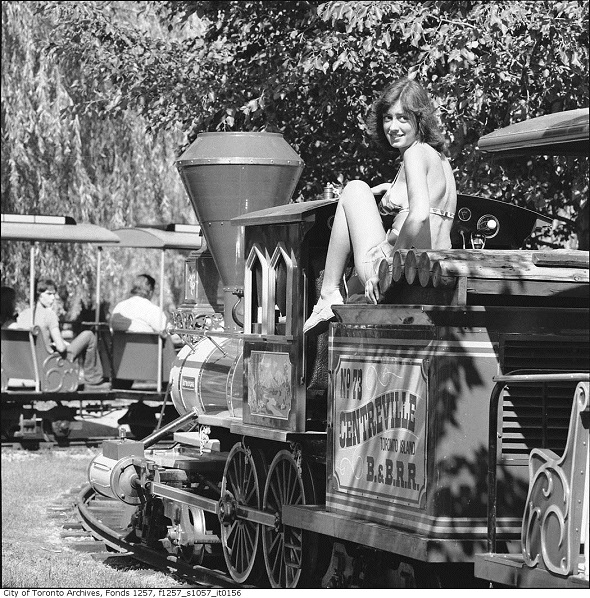 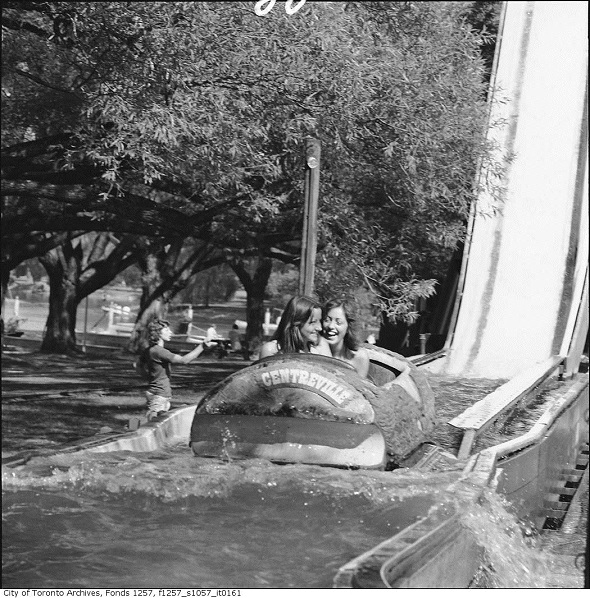 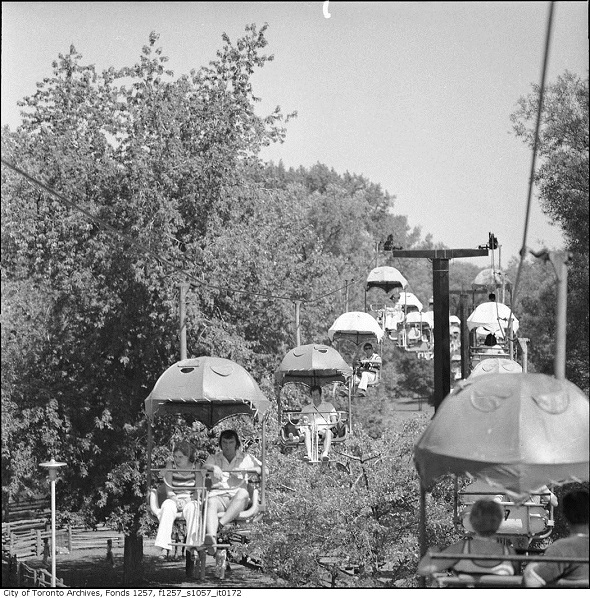 Although some have complained that Centreville has not evolved with the times, most would agree that is not such a bad thing. In a city that has been literally remixed from the ground up in a few short decades, is it that crazy to desire a small park that still shines sunny rays of nostalgia?

In 2013, the city of Toronto extended the lease of Island land where Centreville is situated to park operator William Beasley Enterprises until 2022. Long may it always be sunny! 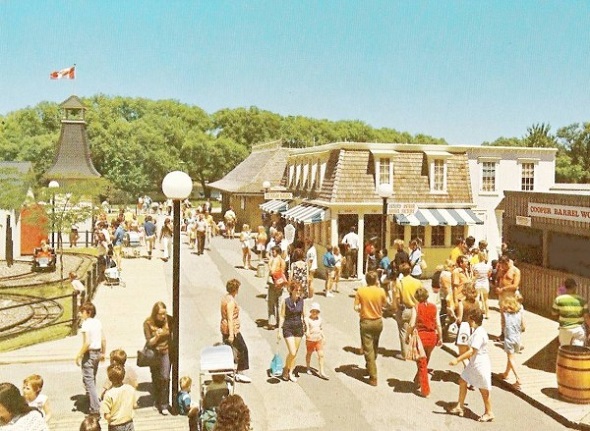