Rooftopping has become increasingly popular over the last five years, with many Toronto photographers grabbing international attention for their vertigo-inspiring images of the city below. That's why it wasn't so surprising that the arrest of three local rooftoppers last February made major headlines. At the time, news stories showed spreads of spectacular photos alongside mugshots.

Fast forward six months and all the charges have been dropped against Jaswinder Brar, Eric Do, and (former blogTO photo editor) Tom Ryaboi. The cases against each photographer and their ultimate exoneration seems to have hinged on the legal definition of "breaking and entering," which requires an intent to commit an indictable offence.

Taking photos didn't prove to meet this criteria in these cases. 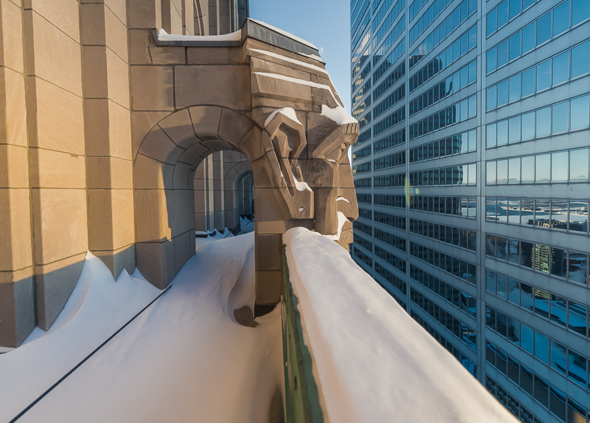 Over the course of the legal proceedings the memory card from Ryaboi's camera was held as evidence. Released on Monday, he's now shared the photos with us. The three men were arrested at the top of Commerce Court, which appears swept with snow in these images.

It's become a highly desirable spot for rooftoppers to access, though one wonders if future photographers will be deterred by the increased awareness that police have of their activities.

Take a look at the rest of photos taken that day below. 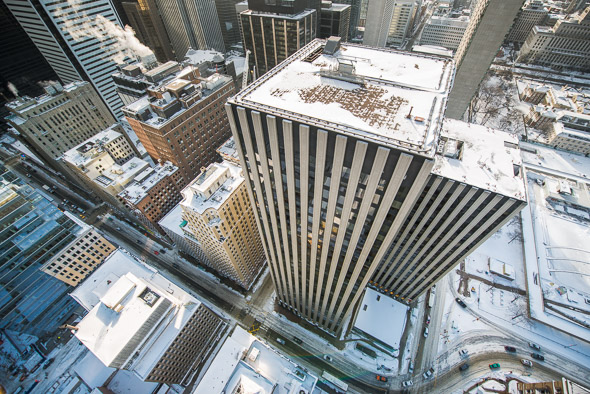 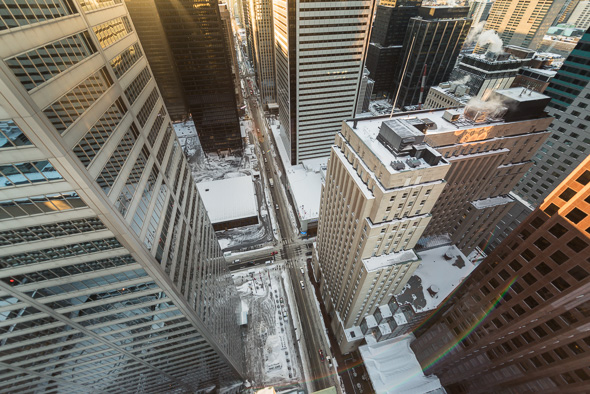 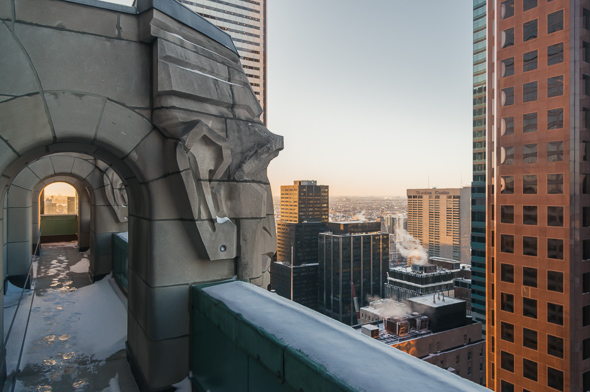 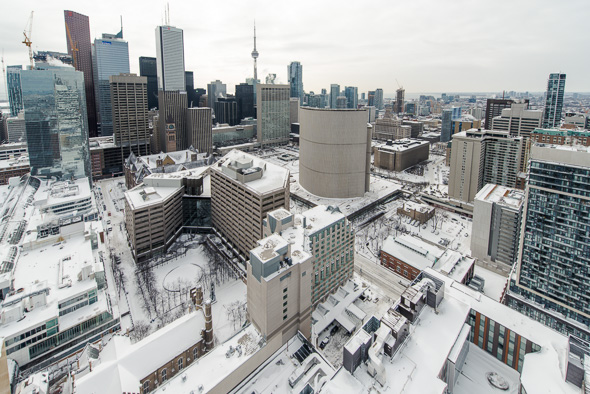 All images by Tom Ryaboi