Houses in Toronto are really expensive. On average, purchasing a detached or semi-detached property costs in excess of a million dollars. That's partly because such properties are increasingly scarce and, for the most part, the majority of buyers appear willing to go into debt just to afford one.

So if a million is the new benchmark, then a three million dollar home must be a different order of luxury, right? Here are six multi-million dollar examples on the market today.

$3,150,000 in High Park
I've rented apartments the size of the porch on this High Park mansion (pictured above.) At a shade over $3M, this property includes a driveway with enough space at the rear to execute a three point turn (I dunno, apparently that's important) and an entire forest's worth of exposed wood inside. Oh, and there are six bedrooms. Six. 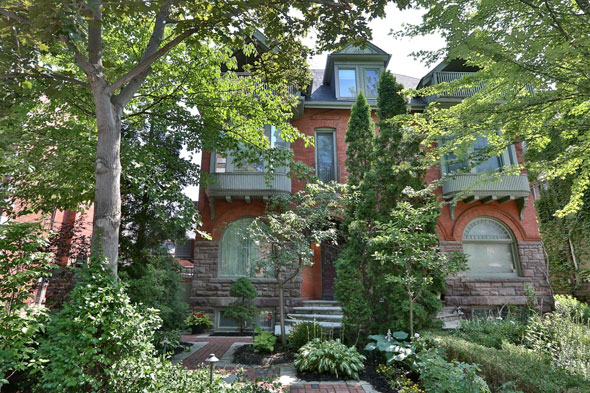 $2,800,000 in The Annex
The realtor calls this an "An Irresistible Jewel In Heart Of The City," and it certainly is pretty nice. The taxes on this place might equal the rent on a $1,100-a-month apartment, but at least the lucky millionaire buyer can console themselves with oak herringbone floors, marble fireplaces, ceiling medallions, and even a roof top garden.

Move on if... You think the nanny room might be a bit of a waste. 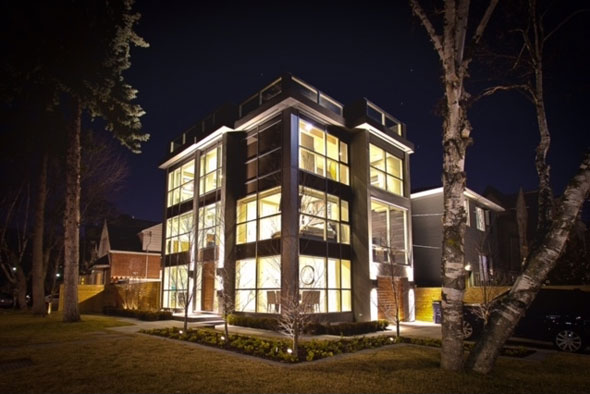 $2,645,000 in the Annex
At $355,000 under the budget promised by the title of this post, 22 Cottingham is included for the budget conscious millionaire. This custom build is lined with walnut plank floors and quartz countertops, even if it looks a bit like a squat office building from the street. There's a strange abundance of flat screen TVs in this home (even the baby's room has one suspended from the ceiling,) but I will admit that the rooftop deck does look cool.

Move on if... you feel you have something to hide. These windows will reveal all. 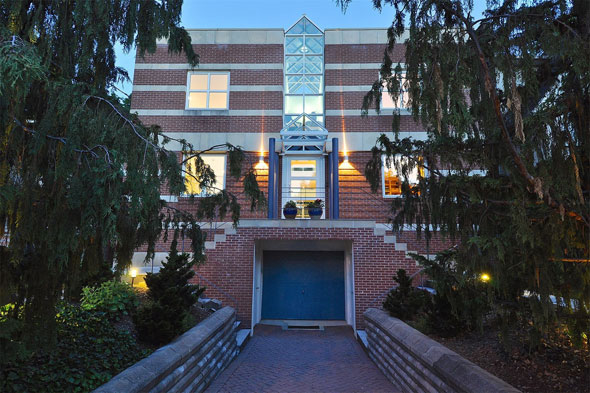 $2,995,000 in Rosedale
This Rosedale house has designer chops. Architect Francesco Scolozzi built this place in 1988 around what he calls a central Roman-inspired "urban court." Almost 30 years later, this place is starting to look its age. The price tag, however, is still firmly in line with today's soaring property values. It's got four bedrooms, four bathrooms, and a secluded back yard. 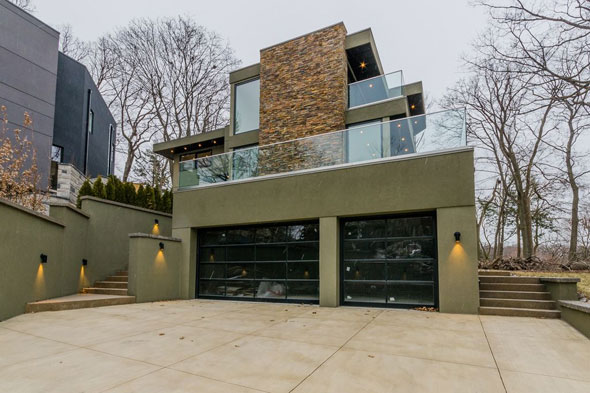 $3,250,000 in Birchcliffe-Cliffside
Buy 6 Fallingbrook Woods and never shovel snow again. This one's got a heated driveway, among other things that are nice but probably unnecessary, like a closet organizer. It's also located just steps from the Hunt Club, but the new owner will probably drive, because there is a three-car garage on the ground level. Three beds, five bathrooms.

Move on if... you love the dark and/or hate insects. The property has more than 200 LED lights, inside and out. 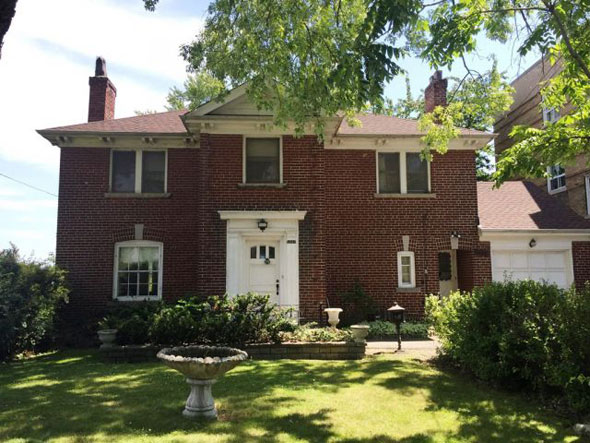 $2,950,000 in Mimico
By the realtor's admission, this $3 million home is in need of restoration. It's got three bedrooms, three bathrooms, and from the front yard it isn't exactly clear what warrants the hefty price tag. It turns out that 2687 Lake Shore Blvd W. has private lake access at the end of its back yard, which means the new owner can save money by ditching the car and canoeing to work.

Move on if... you have no plans to stand at the end of the garden looking out over the lake making wistful and enigmatic remarks to guests.