Someone built a lego replica of the Junction in 1887

The Junction's Campbell Block building, at the corner of Keele and Dundas, may seem rather unremarkable today thanks to its many empty storefronts. However, it's a piece of architecture that dates back to 1888.

Longtime Junction resident Trevor Parkins-Sciberras found his own way to pay homage to the 127-year-old building by creating a lego replica of it under construction circa 1887. 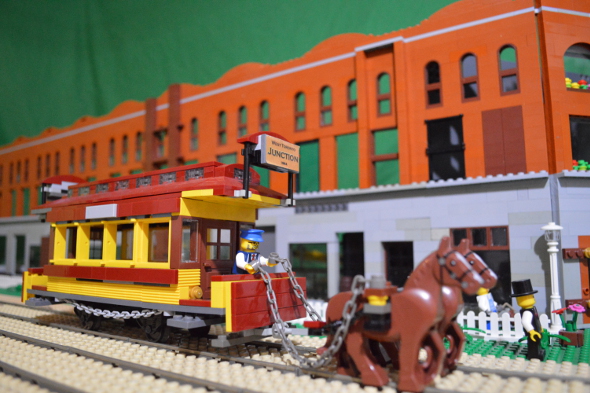 Parkins-Sciberras originally created a lego version of Toronto's first horse-drawn streetcar and he's currently trying to make it a lego product through an online voting process. Although it's historically inaccurate, he included the streetcar in his Campbell Block model.

The self-described "history and lego enthusiast" calls his model 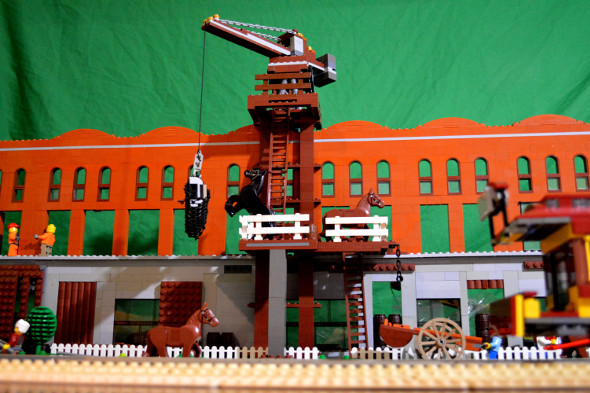 Steampunk Junction, which is also the name of his production company. The mini Campbell Block is currently on display at the Junction BMO branch at 2859 Dundas St. W.

What do you think of this lego model? Let us know in the comments.