The top 5 new condos on the west side of Toronto

A new condo project in Toronto's west side is hardly a surprising sight. With omnipresent cranes, it seems as if there's a building cropping up each week. Many complain how these projects are ruining the once unique industrial-cum-artsy areas. But, que sera, sera; neighbourhoods change so let's look at some of the developments you can genuinely excited about.

Here's a round up of five of the most exciting new condo developments on Toronto's west side.

See also: The top 5 new condos on the east side of Toronto

Cabin
Each of the 25 units in this new building at 45 Dovercourt Rd. will be two storeys high and will feature either a balcony or a roof top terrace. While the trying-to-be-hip marketing is a little over the top, this project by Curated Properties promises "sun-filled homes" that'll be your "refuge" in the middle of the city. 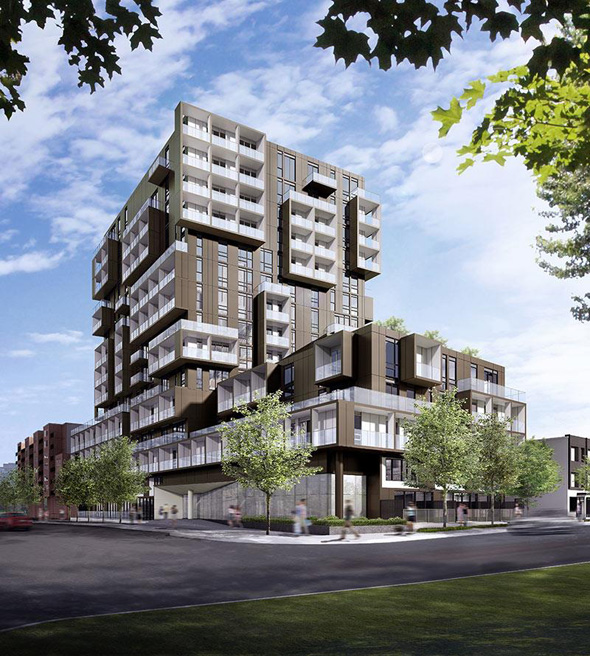 SQ2
Tridel's marketing for SQ2, which will be located on Vanauley Street, is milking nearby West Queen West's status as the second coolest neighbourhood in the world, at least according to Vogue. With a ton of planned amenities including a rooftop terrace, units start in the mid $300,000s. 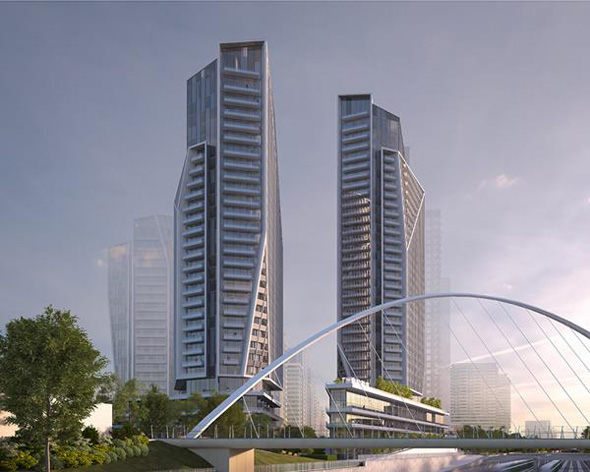 The Garrison Point
According to the Toronto Star, this family friendly, joint project by Diamond Corp., Cityzen Development Group and Fernbrook Homes will eventually include five condo towers and a 4.5-acre park. Units for phase one start in the high $200,000s. 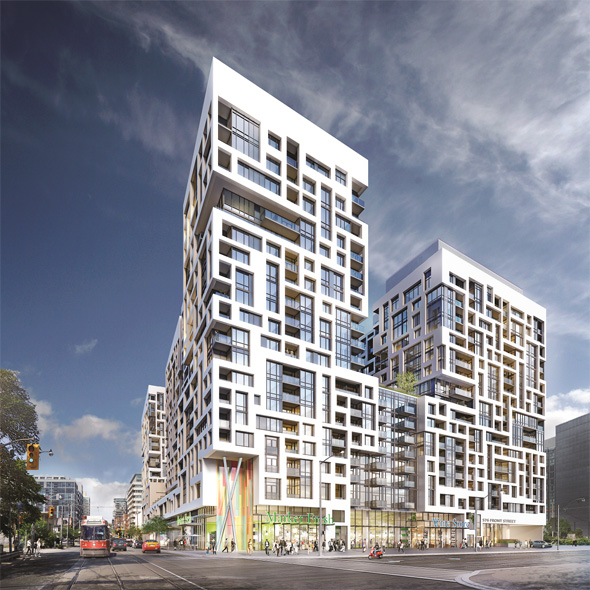 Minto Westside
As Minto's second foray into the city's west end, this massive project at Bathurst and Front contains a whopping 660 units starting in the high $200,000. The Wallman Architects designed condo will feature courtyards and a rooftop pool, providing residents with a much-need reprieve from this busy street corner. 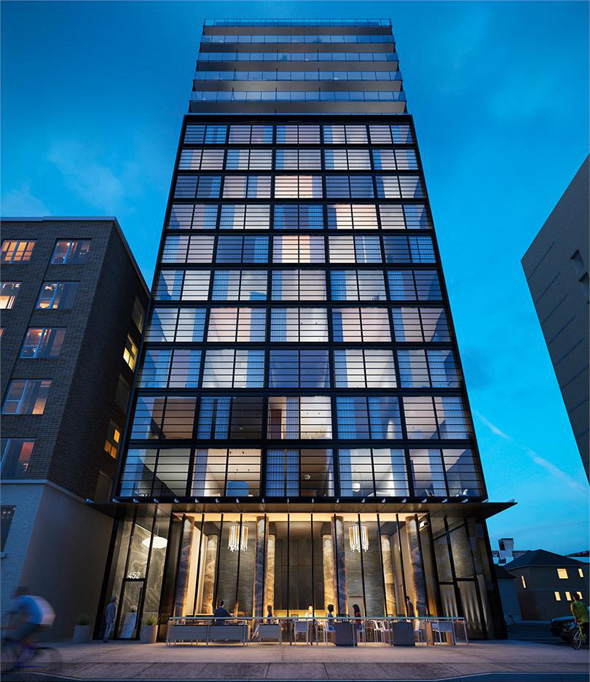 James
Located just west of Spadina at 440 Richmond St. W., this 18-storey project by Lamb Development Corporation will situate you right in the King West neighbourhood. The building's 135 units are literally steps from the Spadina streetcar as well as a slew of restaurants and bars.

What west side condo tops your list? Let us know in the comments.