Now that Kanye West has performed and hung out with Drake, the restrictions on the HOV lanes have eased and the Pan Am Games have drawn to a close, it's time for Toronto to start thinking about its next blockbuster sporting event. And, why not set our goals as high as possible? Why shouldn't we vie for the Olympics?

A new poll by Forum Research says that the majority of Torontonians, 61 percent to be exact, would actually support a bid for the 2024 Summer Olympics. According to the poll, this favourable response was highest among those under 35; 73 percent of respondents in this demographic answered positively.

Forum Research polled 755 randomly selected Toronto voters via an interactive voice response telephone survey on July 26. These results have a margin of error of plus or minus four percentage points and are considered accurate 19 times out of 20.

This poll came out the same day that Boston announced it would no longer seek the 2024 summer games. Cities currently in the running include Paris, Rome, Budapest and Hamburg. We can beat them, right?

Do you want Toronto to host the 2024 Olympics? Let us know in the comments. 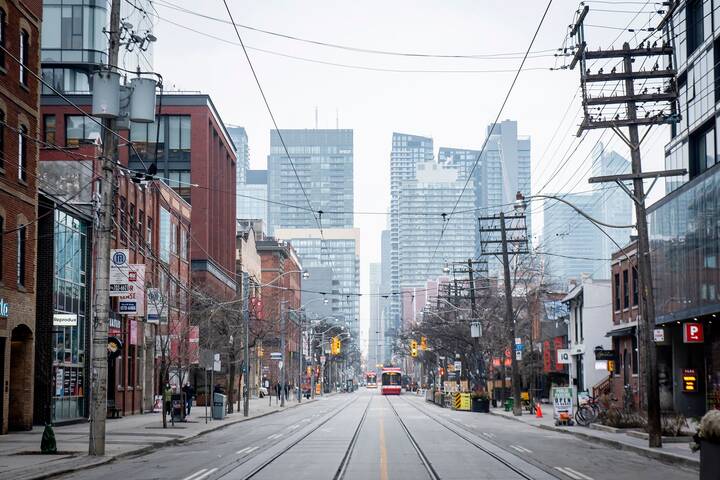