Take a look inside the new and improved Union Station

Toronto got a rather significant glimpse at what the future holds for Union Station, as Metrolinx opened the new York GO Concourse today. The 62,000 foot concourse is the antithesis of the dated waiting area on the other side of the station at Bay. Not only is it twice the size, but its clean aesthetic is wins two thumbs up for an appealing look and efficient use of space.

Along with the new concourse, the station now features the York East Teamway, a covered walkway running north/south along the west side of Union, which connects to a new PATH tunnel. This is but one section of the widespread renovations to the transit hub, but the first impression bodes well for future aspects of the overhaul.

Work is also underway on the Union Pearson Express Lounge, which will feature new retail and food options. There have been loads of budgetary and scheduling problems with the work at Union, but this little glimpse of the future should renew the patience of at least a few commuters. 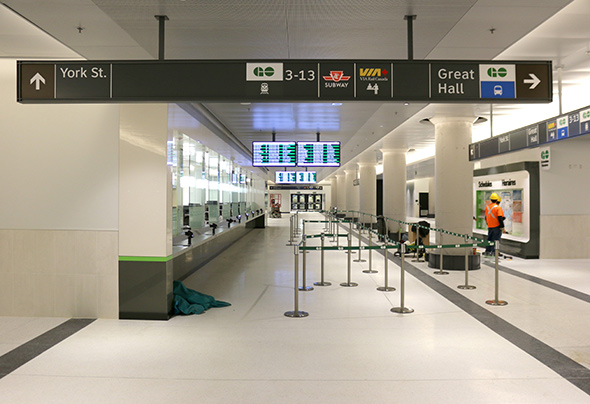 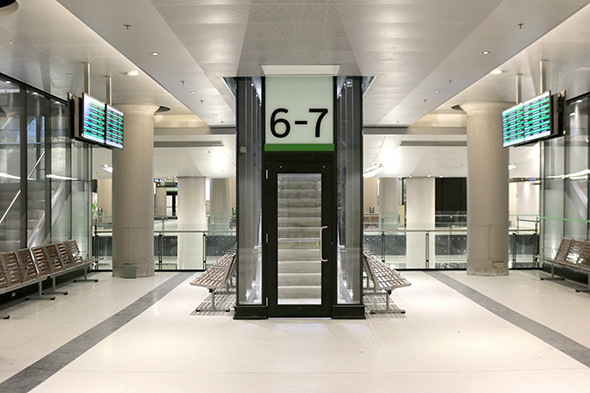 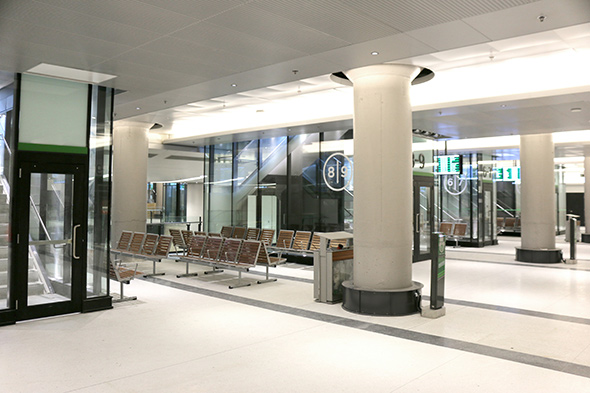 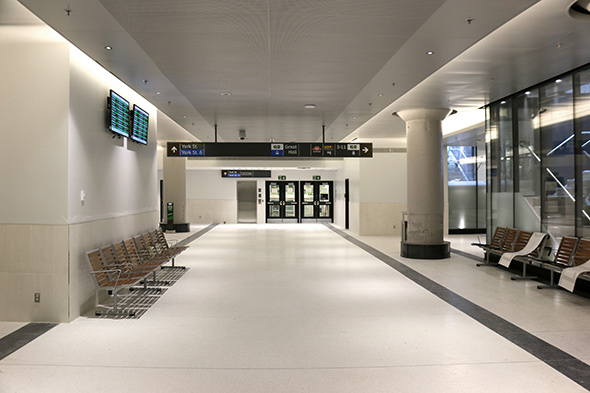