What a $1 million house looks like in Toronto vs. other cities

A million dollar house isn't what it used to be Toronto. Years of strong growth in the local real estate market have drastically lowered our expectations when it comes to this benchmark figure. For all of our navel gazing, however, most other major cities find themselves in precisely the same boat.

Here's what a $1 million house looks like in Toronto versus other cities.

This recently listed house in the Greenwood-Coxwell area comes in at just bellow the $1 million mark, but has all the hallmarks of such properties in Toronto: it's a renovated three bedroom semi with a narrow finished basement and backyard. 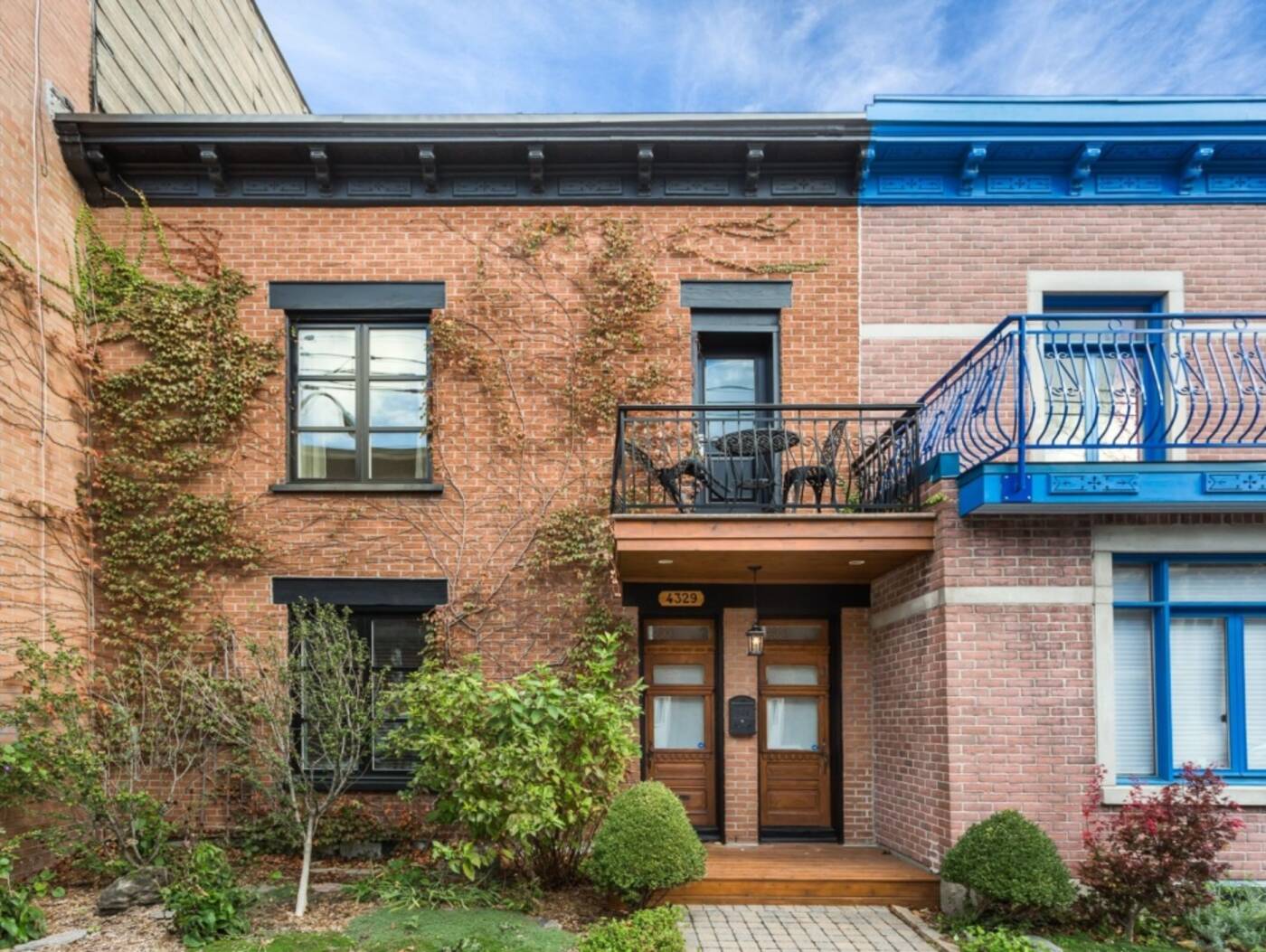 For just over a million bucks, you can acquire this two-storey row house in the Plateau. It boasts four bedrooms, a modern kitchen, back deck, and a surprisingly spacious backyard for the area. 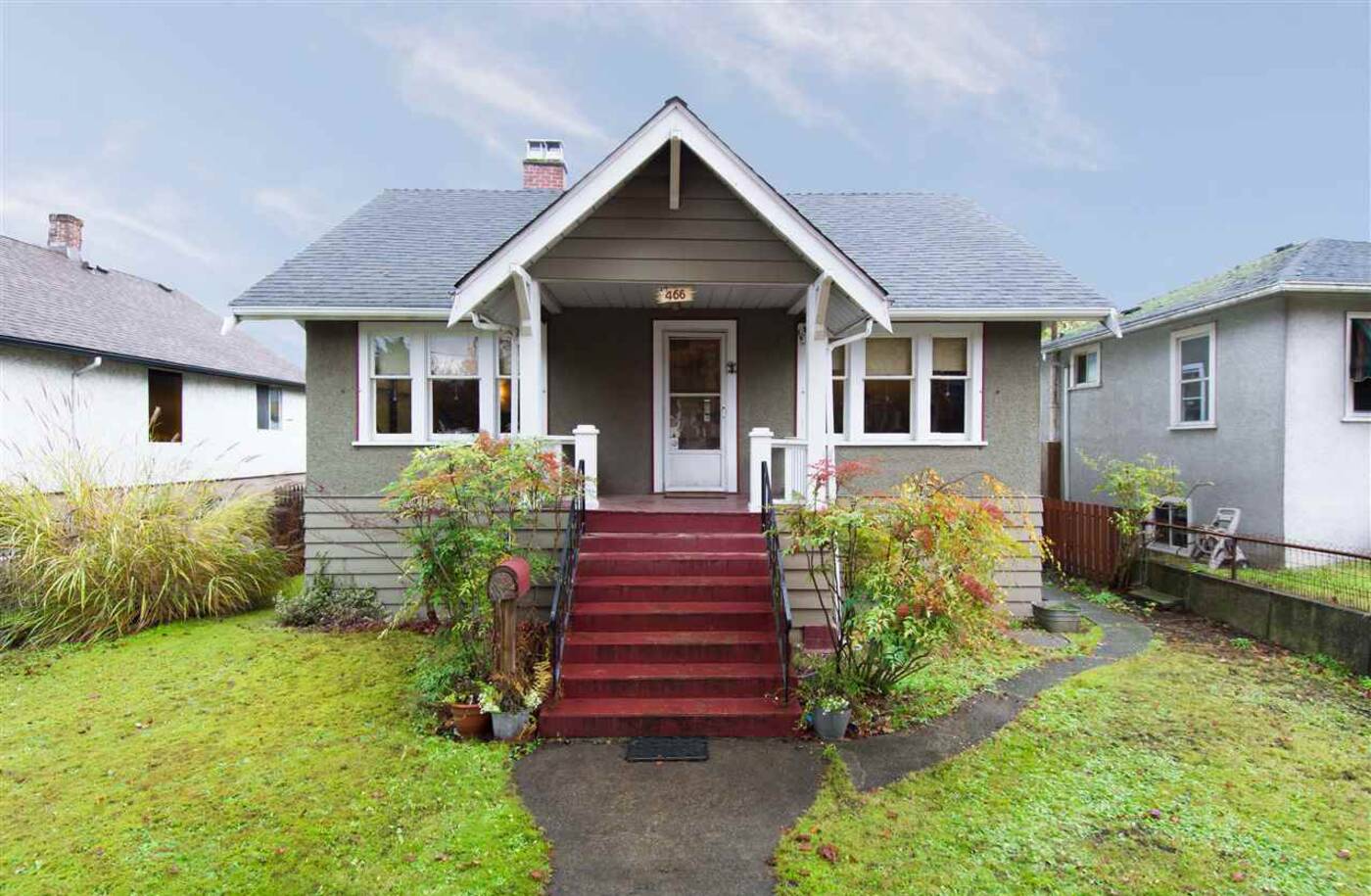 It probably doesn't need to be said that you won't find a a house near downtown Vancouver for $1 million or less. You can enter the market at this price in New Westminster, but you're looking at a two bedroom bungalow with an attic. 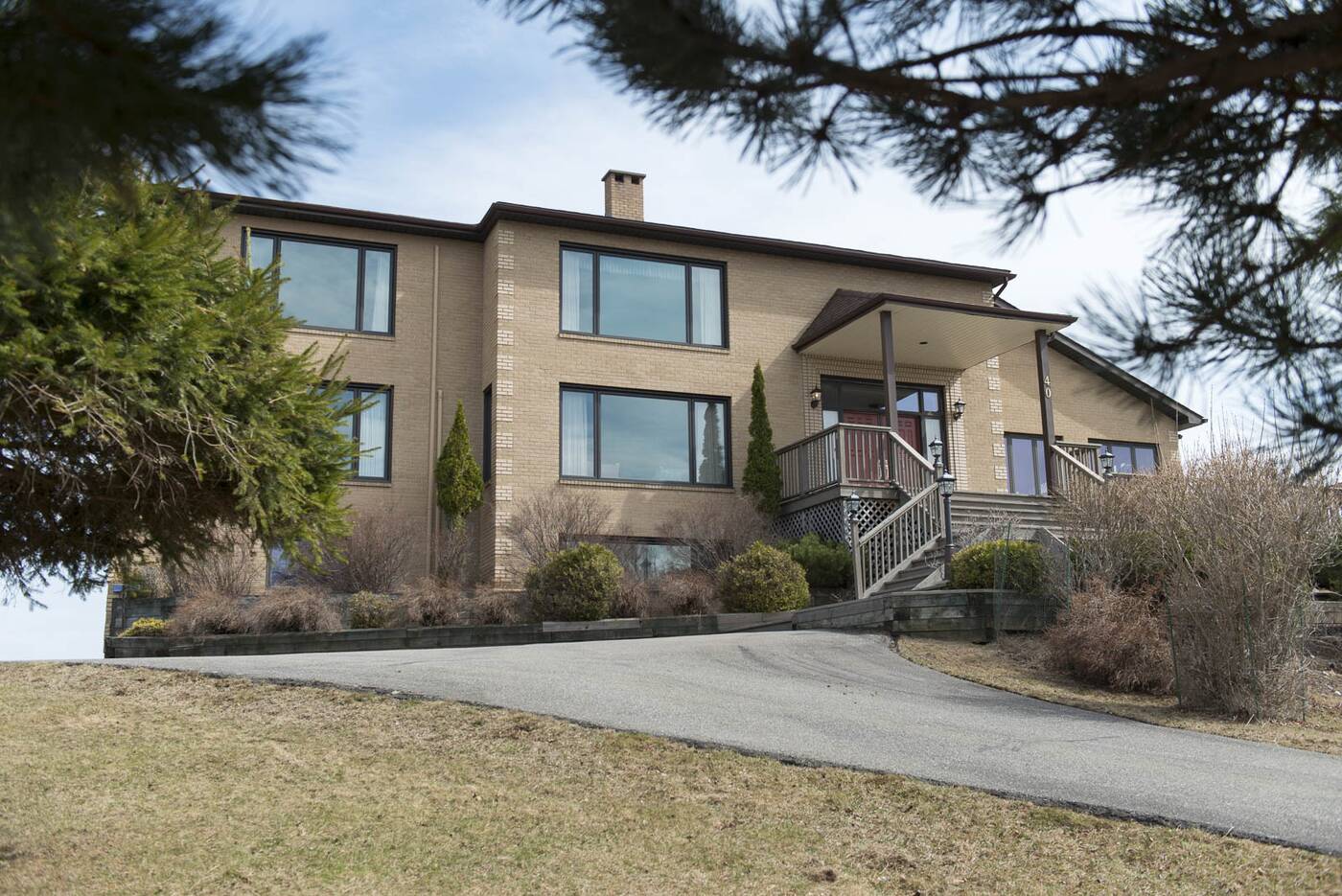 On the complete other end of the spectrum is this waterfront residence outside Saint John that overlooks the Kennebecasis River. It's on a 10 acre plot of land and features four bedrooms and five washrooms to go along with the incredible view. 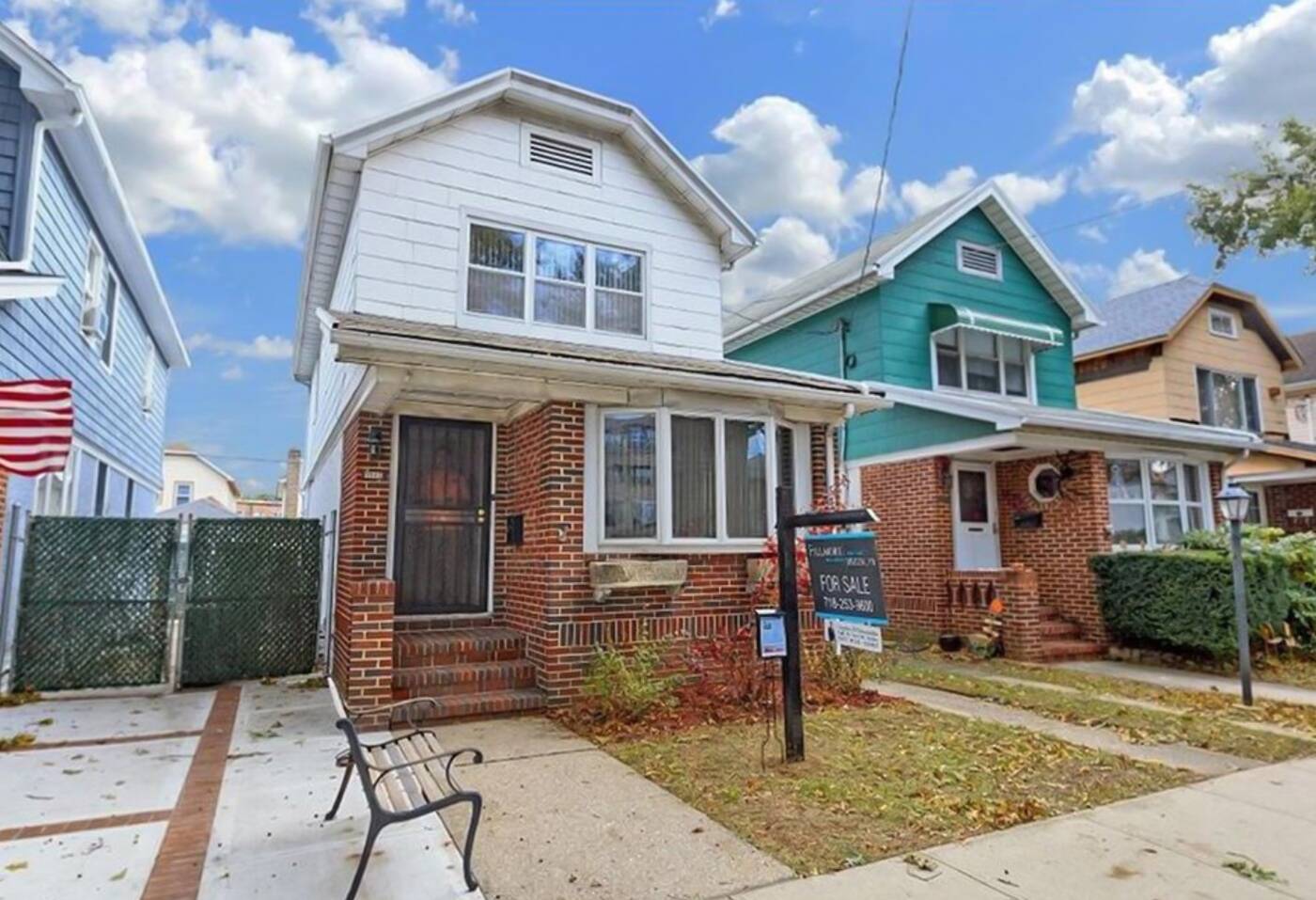 You can snag a small condo in Manhattan for $1 million, but if it's a house that you're after, you'll be looking in the outer boroughs. This three bedroom detached house in Brooklyn has a lot going for it, but it's a significant hike to get into the city. 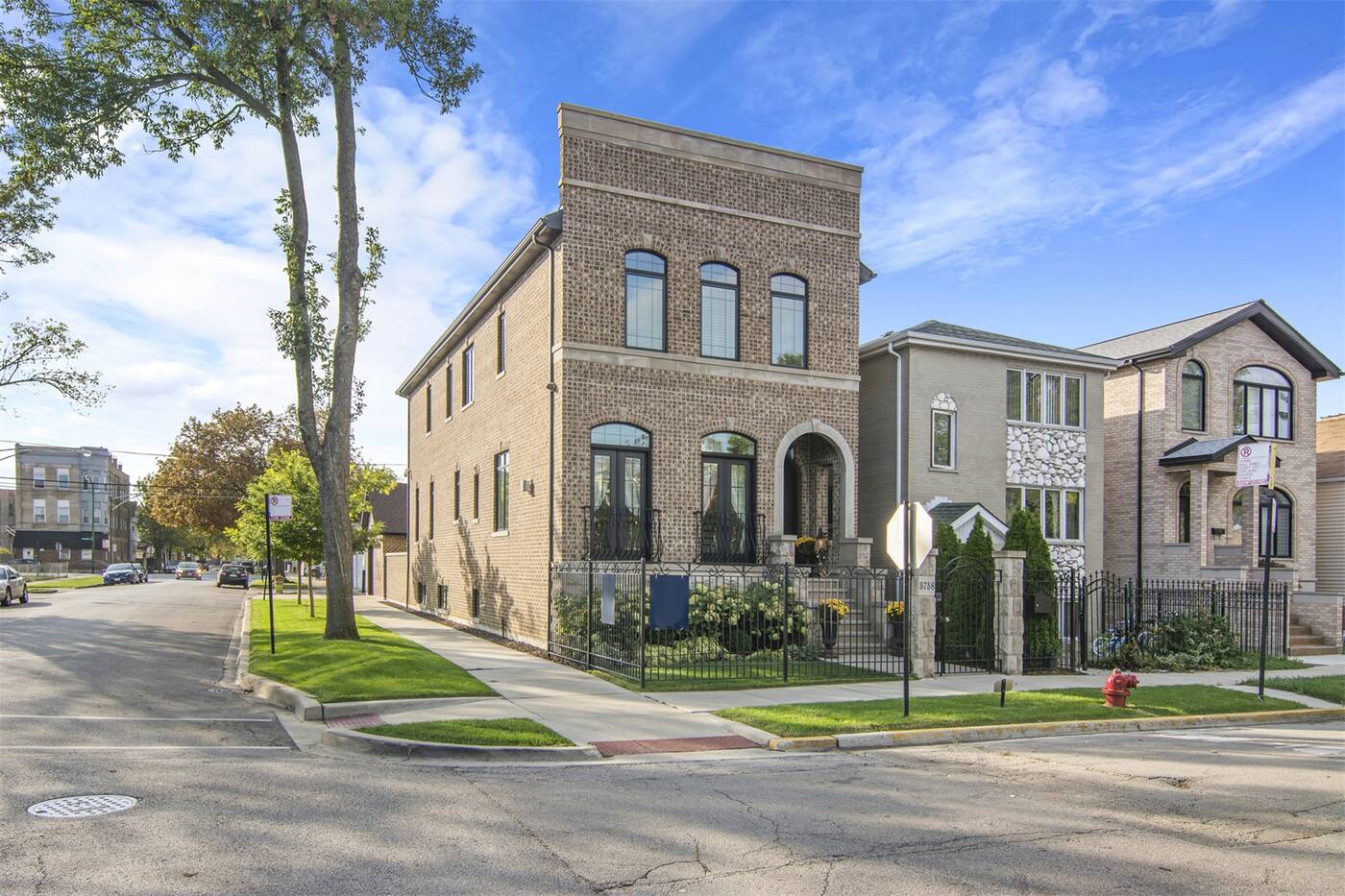 If you're willing to head out to Bridgeport, it's possible to buy a nice property in the Chicago area. This particular house features four bedrooms, a beautiful kitchen, multiple fireplaces, and a heated garage. 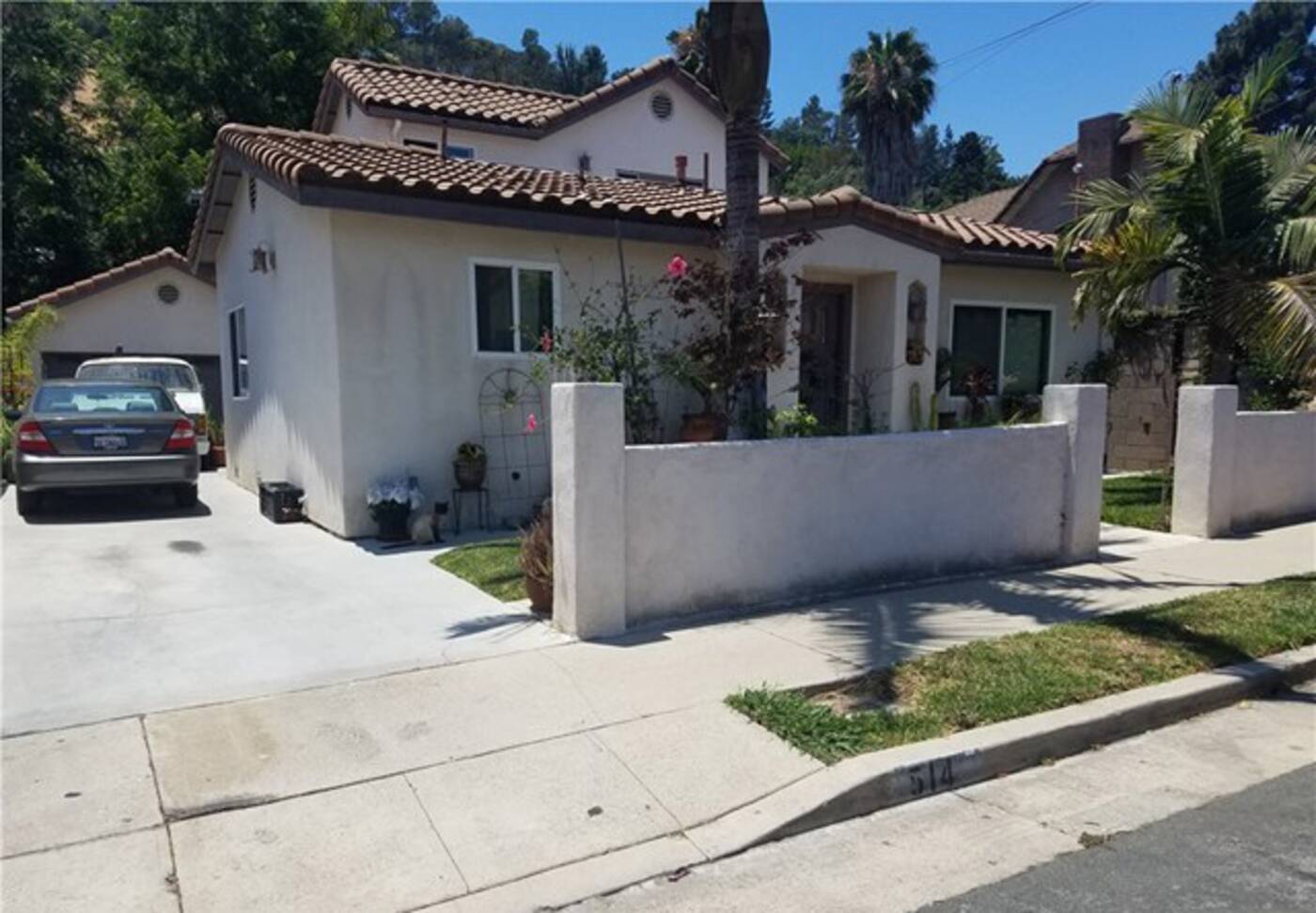 House hunting with a cap of $800K USD in Los Angeles will take you to areas like the northeast section of the city, where you can purchase a three bedroom house on a quiet dead-end street. 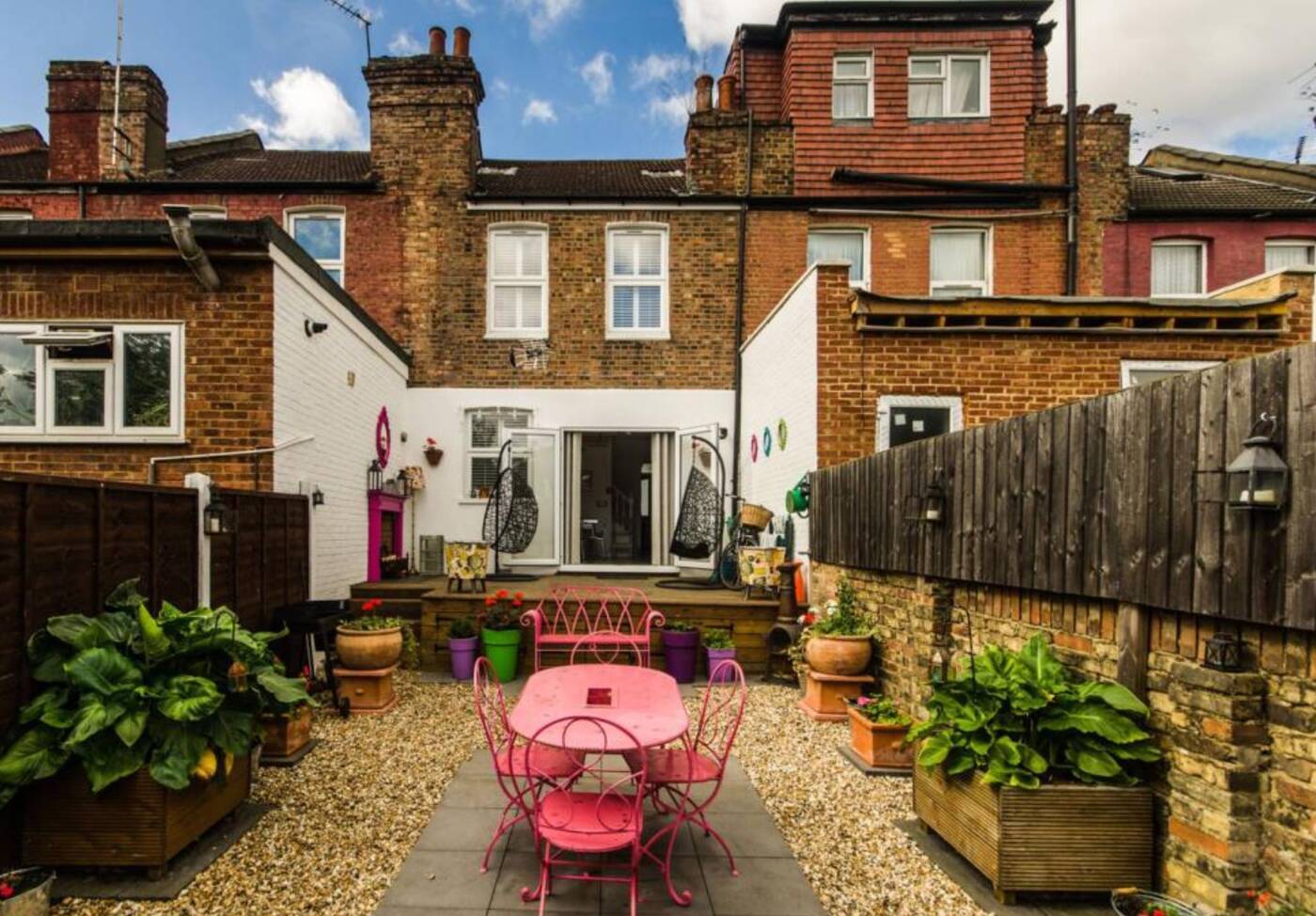 As is the case with so many big cities, houses available for around a million in Canadian currency are well away from the urban centres. This quirky two bedroom in Stonebridge is about a kilometre away from the Tube and features a spacious eat-in kitchen. 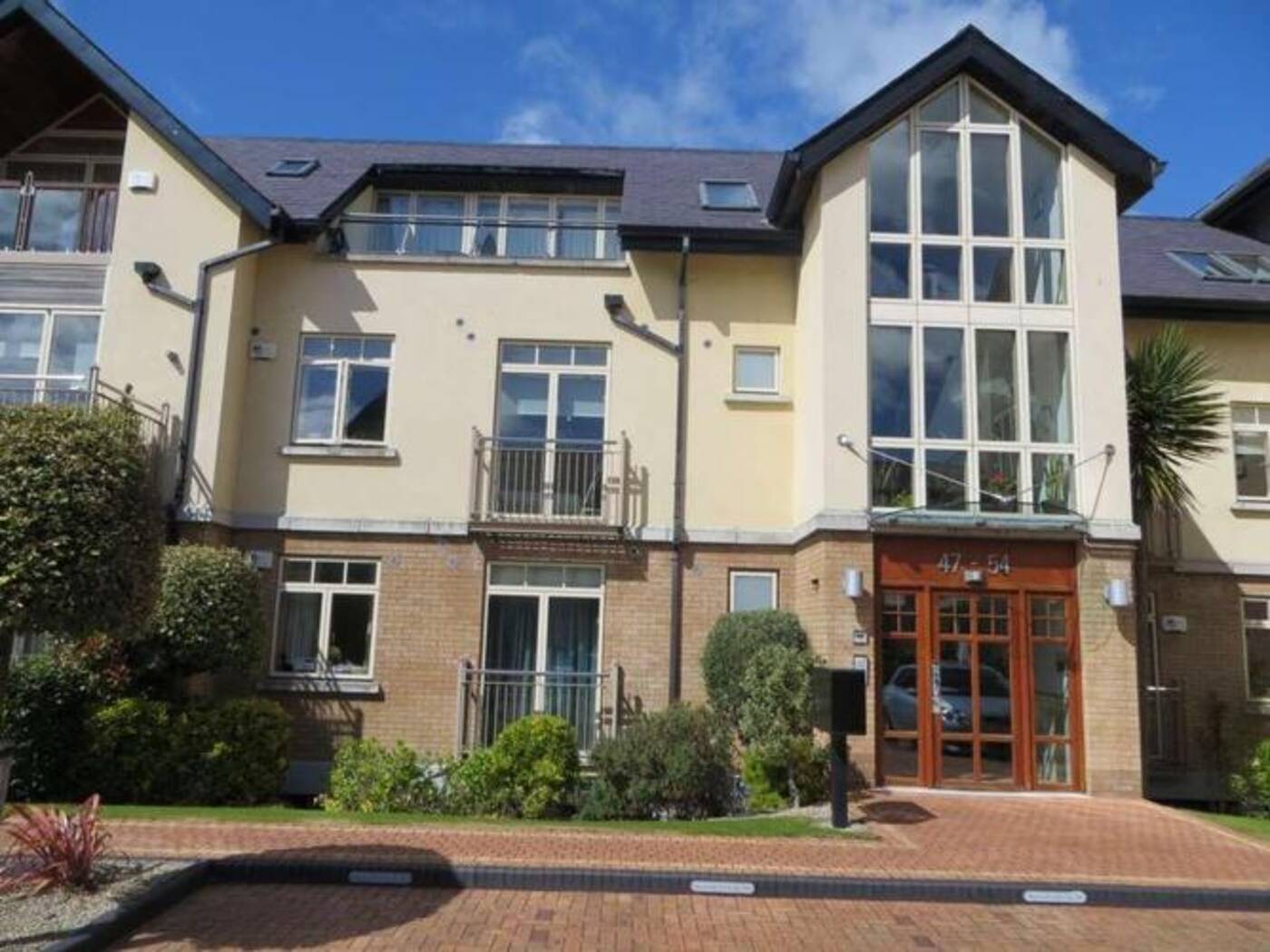 The picturesque area of Howth to the east of central Dublin is home to many expensive houses, but it's also a place where buyers can enter the market at this price point. This townhouse-style two bedroom has stunning sea views and lots of privacy as part of a gated development. 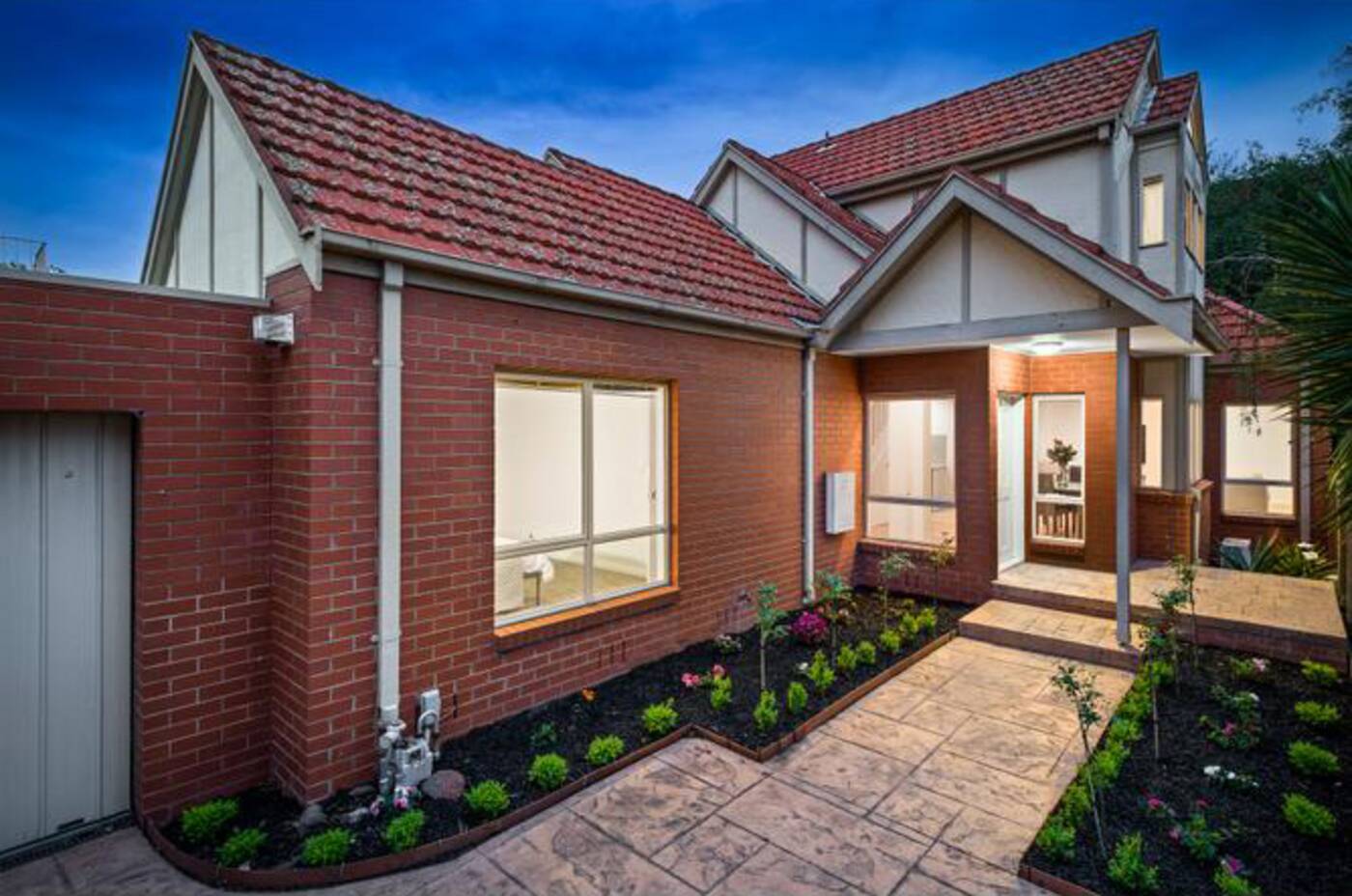 If you're willing to push the budget beyond a million bucks in Melbourne, you can snag this freshly renovated three bedroom in the Flemington area. It's close to the Newmarket Railway Station and a vibrant retail scene.