This creaky-floored mansion at 239 Russell Hill Road is listed at $3,250,000 for its "majesty of yesteryear" (see brokerbabble). The three-storey house is 5,200 square feet, and situated in the South Hill neighbourhood where other nearby properties have either been knocked down or restored their original 1920s faรงade. The Tudor-style home has been maintained over time, keeping its classic architecture like the grand wood staircase and intricate moldings while updating the bathrooms and kitchen.

The home could use a few upgrades and prospective buyers should walk with caution over the rickety second floor balcony. Still, a far cheaper reno than the $16,800,000 fixer-upper we featured last week.

The $3 million asking price is not unusual for the elite location near Casa Loma where similar properties often sell for even more. A nearby renovated property with a swimming pool and driveway was recently listed for $3,399,000, and sold just under asking. Living next to a castle and the Spadina House, the post-war museum with its confusing Spa-deenah pronunciation, doesn't come cheap. Let's have a closer look, shall we? 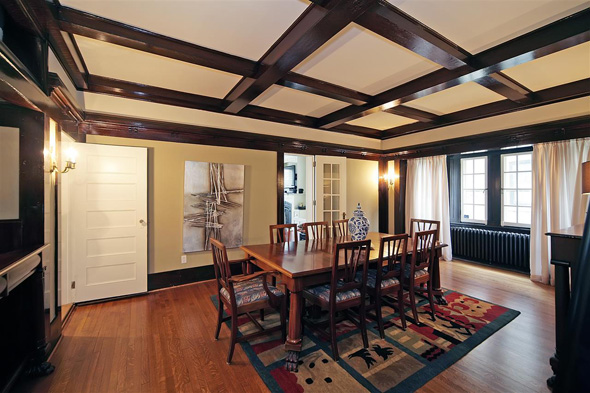 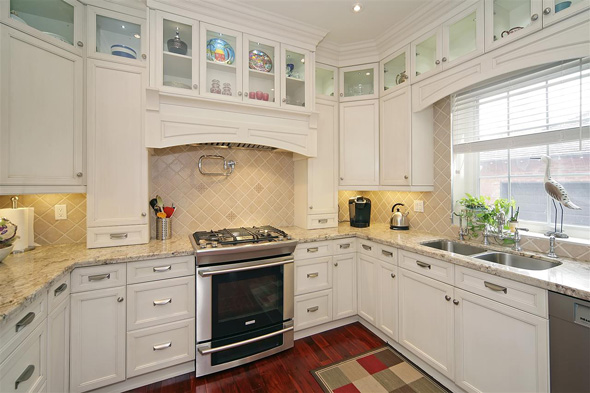 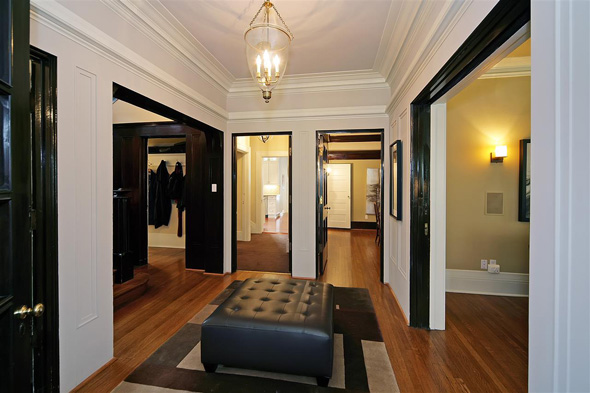 A romantic who dreams of living in a castle (or at least near one). Other mansions on the street have better curb appeal but this one scores points for its classic charm and ambience. 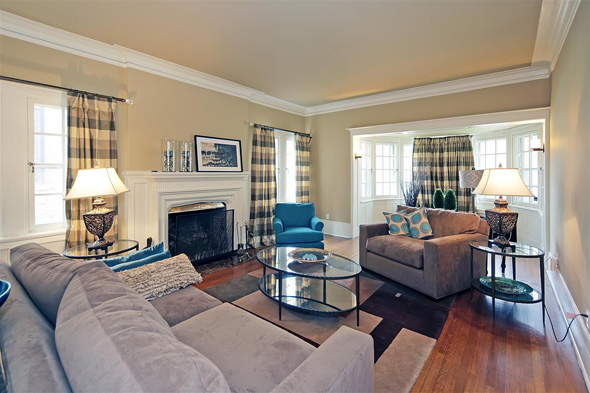 You're looking for an open concept layout and radiant heat is not your style. Like many older houses, this one has a love affair with rooms. The main floor is separated into smaller rooms with a living room, dining room, library and office. There's even seven bathrooms in the home with two in the basement. 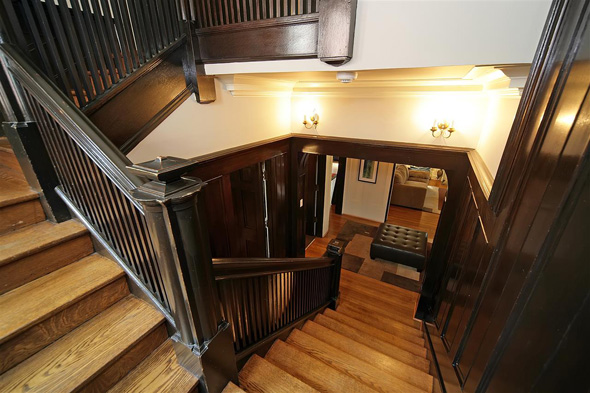 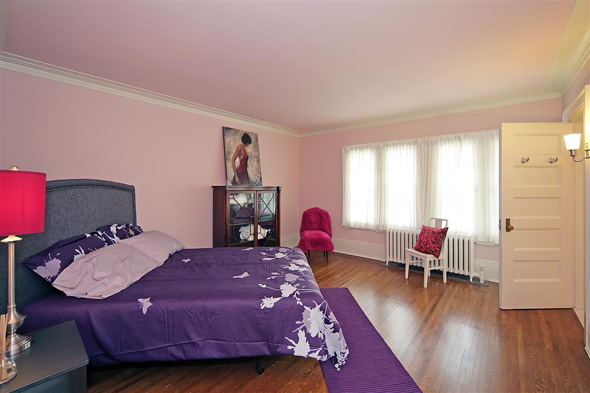 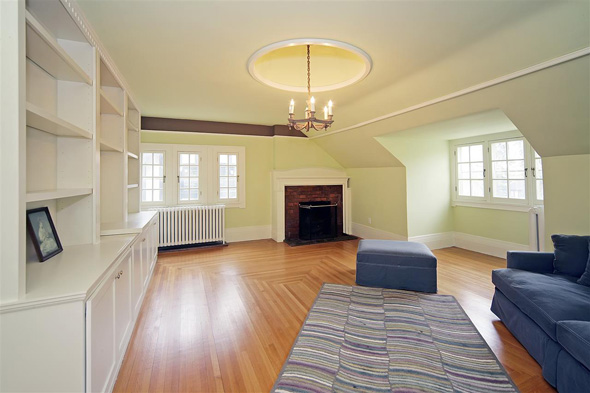 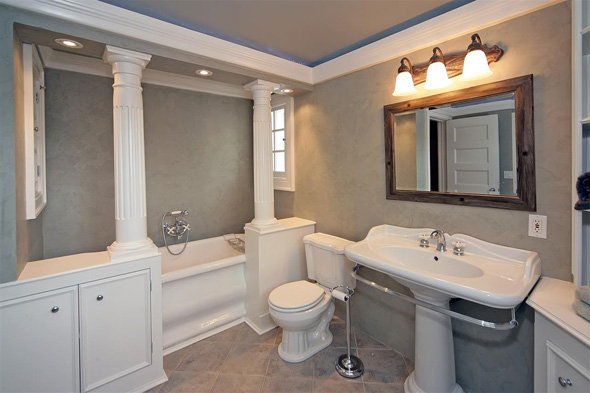 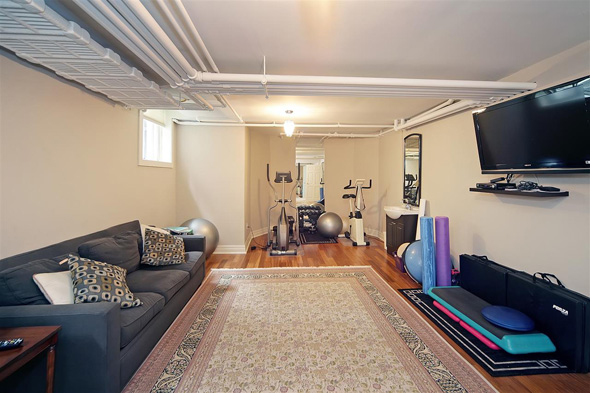 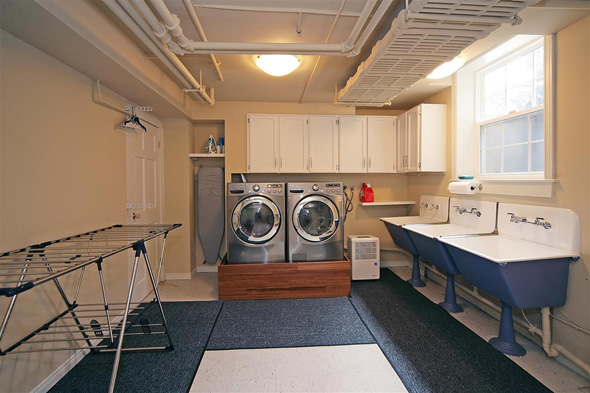 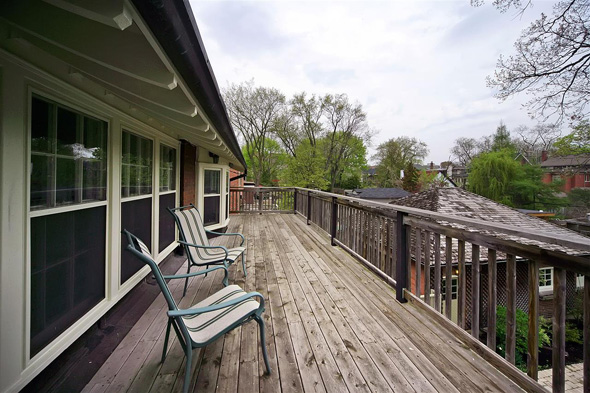 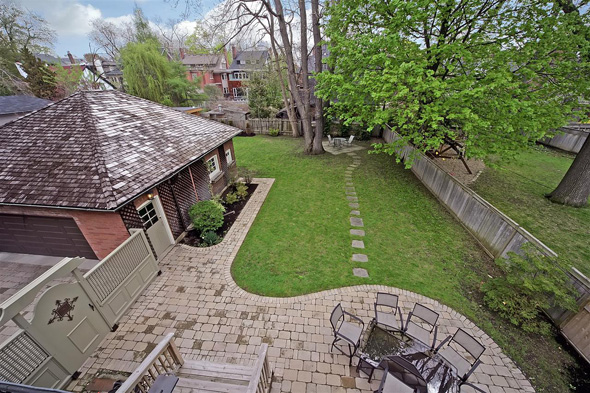 Think it will sell for asking? Have your say in the comments.