Condo of the future coming to Toronto

Ever watched a Star Trek episode featuring its infamous holodeck only to declare - that's going to exist one day? Well, the future has arrived. A new Toronto condo development called 5959 Yonge has announced some very sci-fi-esque fitness amenities - including an interactive glass LED fitness court.

At the push of a button, you can choose more than 12 different courts to play on including basketball, volleyball, squash and badminton. Heck, why not invent your own? The courts are customizable. It's the first time ever that a condo development has included this tech-savvy sports screen. 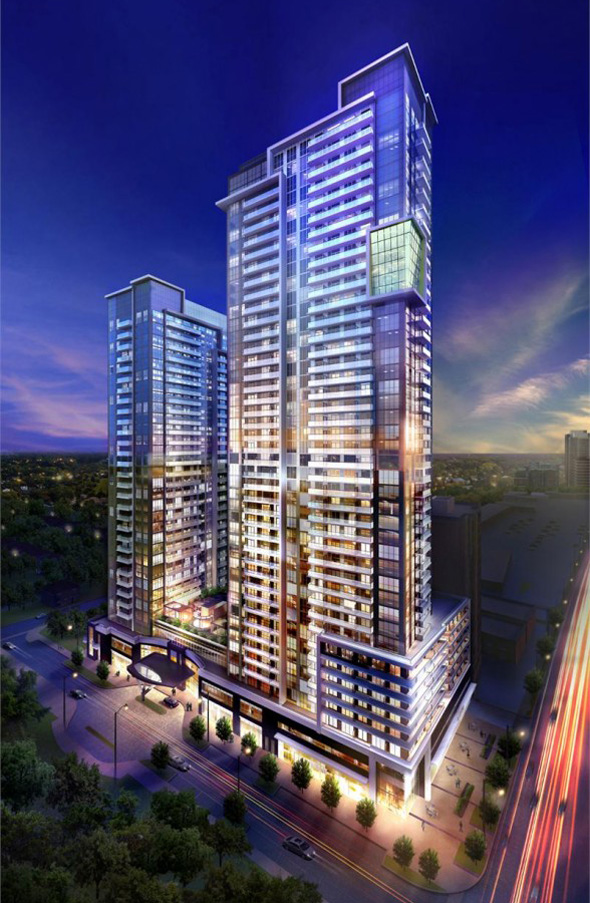 What do you think of the plans for the 5959 Yonge Street Condos? Would you live here?