Those who share my predisposition for unique maps of Toronto will likely take interest in the latest series from Nathan Yau at Flowing Data. In it, he uses publicly available GPS data from RunKeeper, which thousands of runners use to track their workouts across the globe. What emerges in these maps are the desires lines of those users of the city who are typically looking 1) to avoid traffic (both vehicular and pedestrian) and 2) for nice scenery.

It's thus not much of a surprise that runners gravitate to the waterfront -- both in Toronto and everywhere else. If it also appears that downtown-types run more often, the saturation of routes in the core likely has to do with both its increased density and the fact that some runners jog along downtown streets on their way to the Martin Goodman Trail. None of this is altogether that surprising, but it is fascinating to see a visualization of how a particular group navigates the city. It's anything but random. 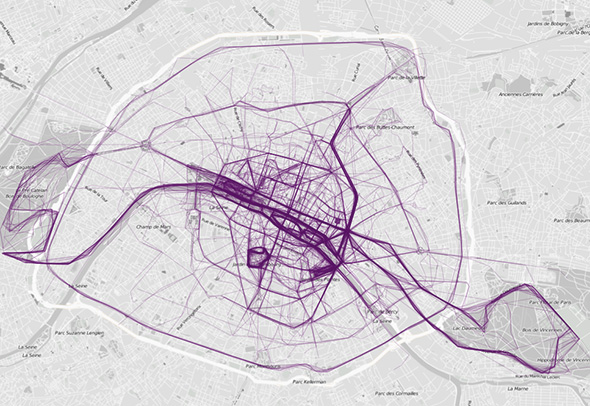 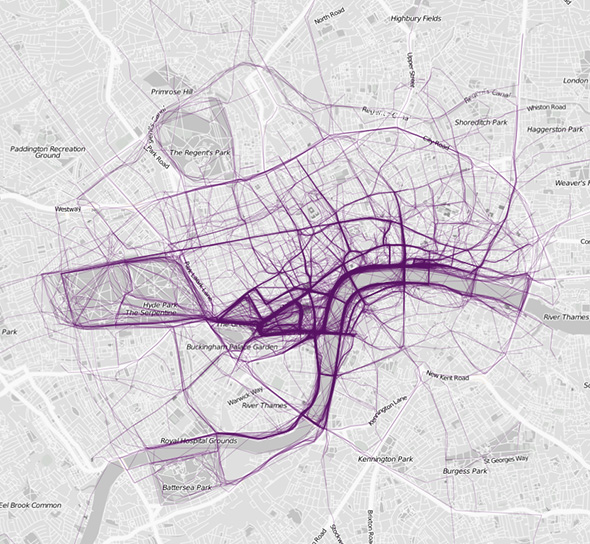 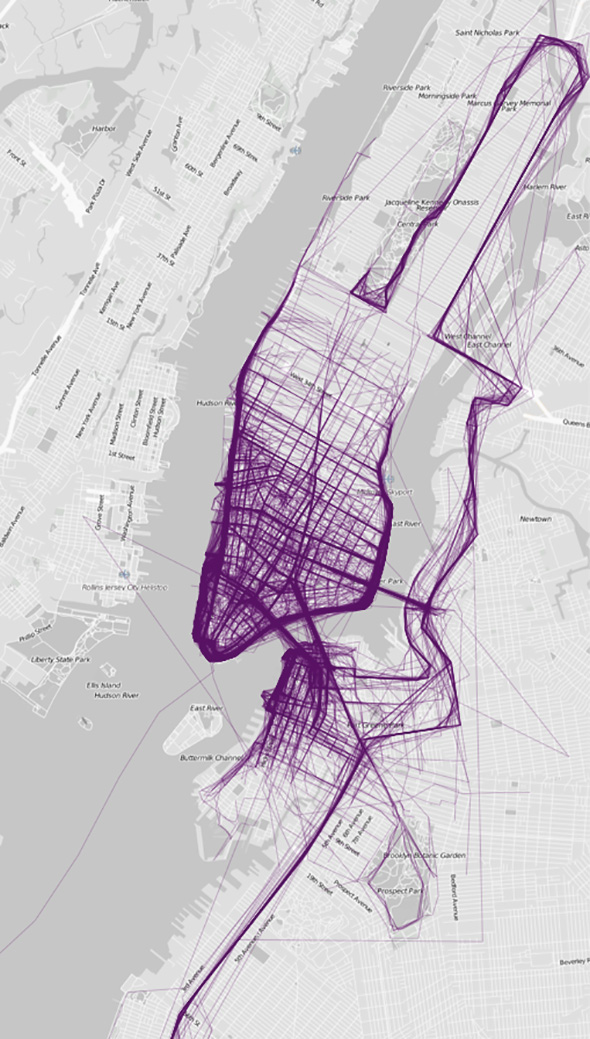 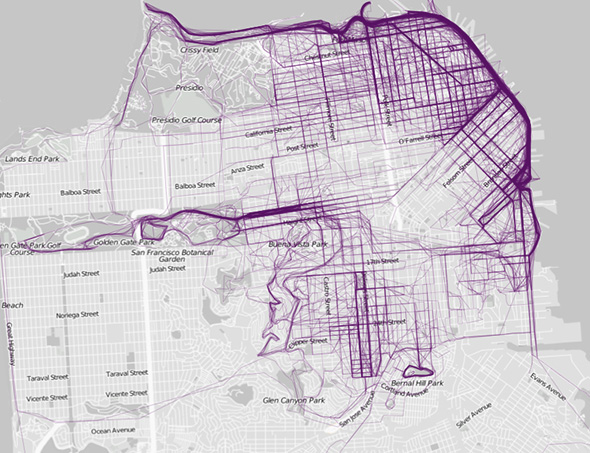 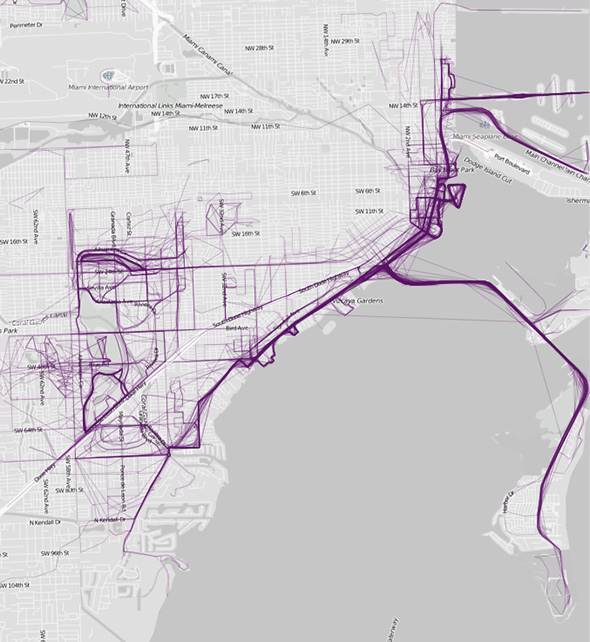 View all of Yau's maps at Flowing Data