Rob Ford shows he's still the life of the party

It was Rob Ford night in Toronto last night, at least if the Toronto Star has anything to say about it. Our jovial mayor, always up for posing for photos with people he doesn't know in places he can't recall, made the rounds at the opening gala of the Theatre Centre before checking out Orient Express at Muzik Nightclub. And that's where social media took over. The Muzik Twitter account announced his arrival and #RobFord on Instagram got a flurry of activity.

It was all just a night's work for our mayor who, despite his daily workout regimen and booze-free lifestyle, still can't stop those 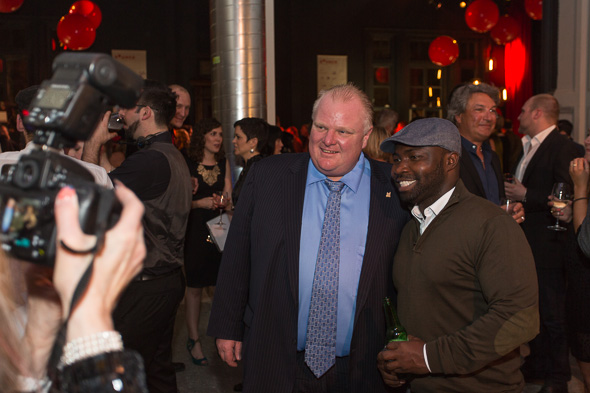 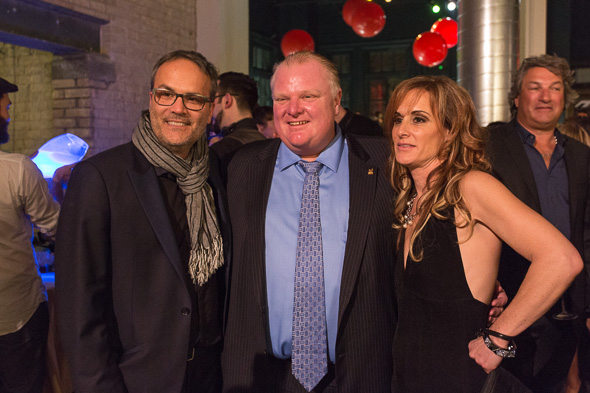 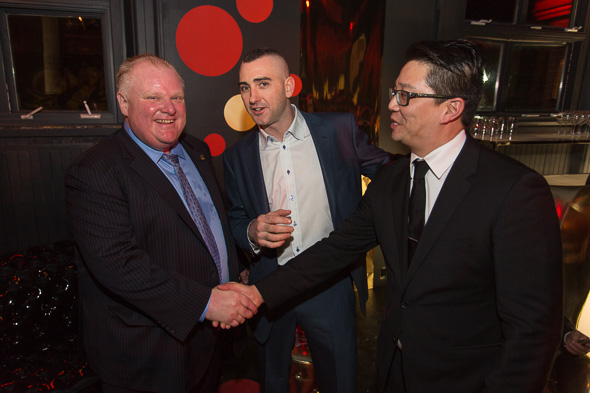 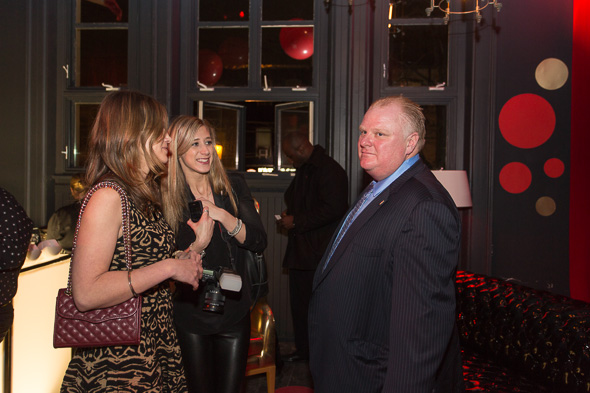