TWENTY Condos is just down the street from last week's featured project Ten93, so if you didn't like its design but are keen on the neighbourhood, this one might do it for you. There's so much development underway on this section of West Queen West you're bound to find something you like, or at the very least plenty to gripe about. TWENTY is the final phase in a condo development that has been slowly transforming the intersection of Queen and Gladstone for a few years now.

Standing at seven storeys, this project will feature 113 residences and a few fairly standard amenities. You can't throw a rock in this condo market without hitting a rooftop terrace or fitness centre, and this place doesn't disappoint. But there are a few extras - namely a cocktail bar and games room - for those looking for a bit more. This is certainly not the neighbourhood you're going to need any amenities in what with the venerable Gladstone next door and the Drake a bit further down the street. But if you're more of a homebody or don't feel live paying cover to go out for fun all the time, the features here at the very least cover the expected bases.

Unlike the homes this building is replacing this condo is certainly geared towards singles and young couples. You won't find anything bigger than a two bedroom at just over 900 sq ft - most of the units seem to be floating around the 600-700 sq ft range though. It also looks like a good deal of the units feature a bit of a loft aesthetic with some exposed fixtures and bare concrete ceilings. This may heighten the west-end artist loft vibe for some, except for the rather un-lofty (heh) ceiling heights (nine feet). Most of the suites will also feature some fairly large windows along with some modest balconies (starting around 50 sq ft). So unlike your southern cousins in Liberty Village you can expect quite a few years of unobstructed views in this predominately low-rise area. 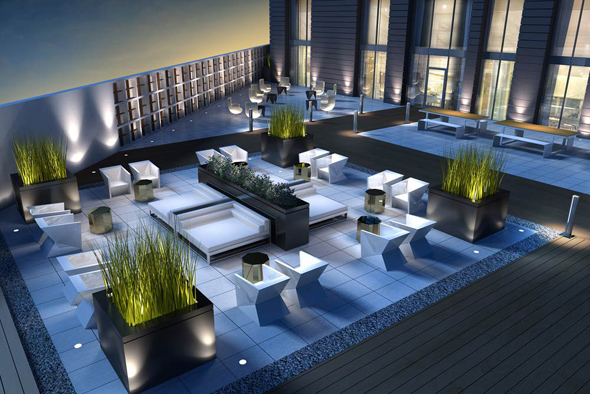 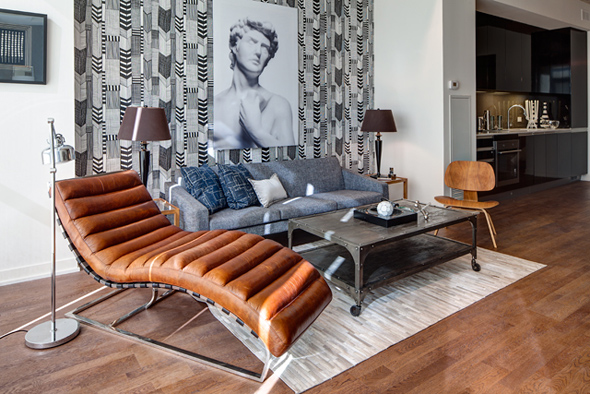 With over 70% percent of this building already sold since its launch a short time ago there is an obvious appeal to the location and this quasi-loft style living. And although this is a "master-planned" community - usually something not to get excited about - there are at least a few perks. For one, there is a planned interior laneway and urban park that will feature shops and eventually a connection to the extension of the West Toronto Rail Path Cycling and Walking Trail. It's certainly hard to complain about a developer going out of their way to create an area dedicated to pedestrians, even if they are calling it "The Row". Also the on-site Metro grocery store is just steps away and on those cold winter nights it can even be accessed from the underground parking garage in the building.

It's also nice to see some development move further up this street. There is no indication this area will become anything like Ossington (or even if it should) but this addition may help bring a bit more life to this aging street. All in all, the combination of the 24 hr streetcar, a healthy selection of restaurants, galleries, bars, cafes, and other small retailers make this area fairly livable and exciting no matter the size of your condo unit. 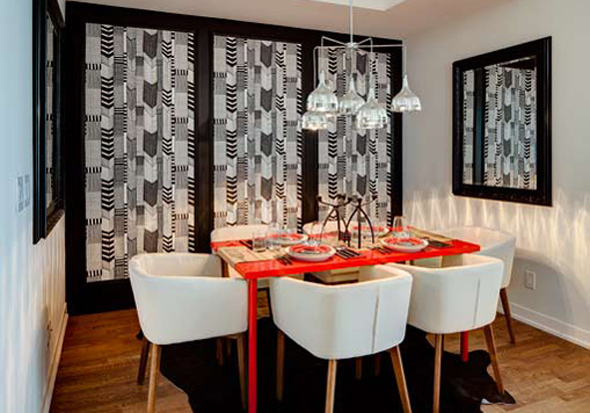 This project, like many more, happens to be taking out a few low rise homes on its march towards density. Whatever your feelings about the loss of these less than stunning homes might be, they did at least at one point house three bedroom units. TWENTY on the other hand has none - meaning there are no options here for those young couples who live in the area and don't want to leave when they decide to expand.

There is quite a bit of retail planned for this overall development, but don't get your hopes up. The types of businesses that give Queen West it's unique character are not usually the ones who can afford rent in new condos, so as nice "The Row" may turn out to be there probably won't be much besides a Shoppers and maybe a half way decent coffee shop.

It's great neighbours that make a neighbourhood worth living in, and this one has some excellent ones. So if you love this area and can fit your life into one of these units, this could certainly be a worthy home to live in. 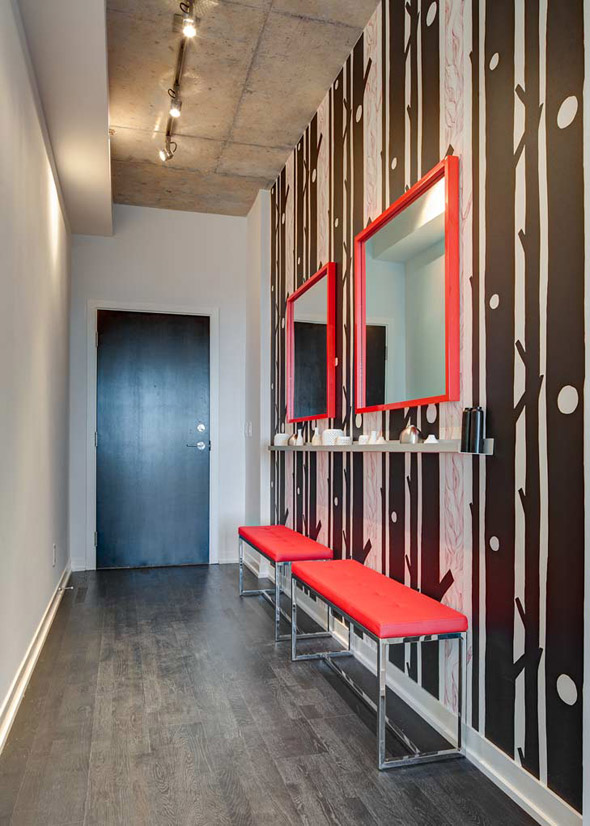 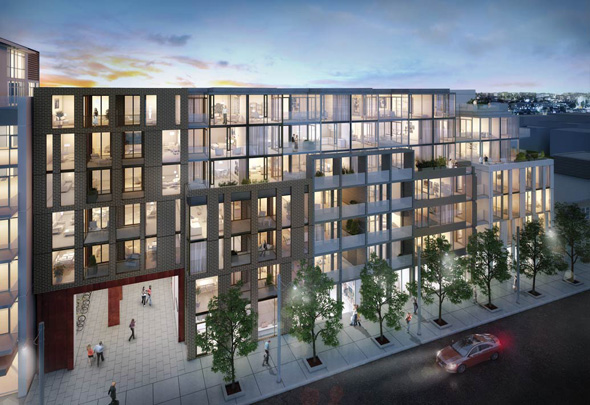