Anyone who has frequented the intersection of Yonge and Bloor over the past few years has probably noticed the giant hole in the ground on the southeast corner. Well it's a hole no longer, and as this massive project finally starts to take shape, this is as good a time as any to take a look at one of the biggest single projects soon to loom high over our fair city.

By late next year One Bloor East will be home to a few thousand new residents who along with having quick access to some of Toronto's best debt inducing shops will also have the oh so coveted bonus of direct subway access. This wavy building with its unique arrangement of alternating window sizes and balcony lengths will sit atop a seven storey podium. The podium, along with holding the buildings amenity space, will bring about 100,000 sq. ft of new retail life to the corner. Although a bit on the glassy side, this huge podium at the very least will put the bunker style Hudson's Bay across the street to shame.

The tower, which contains 732 units, doesn't have the most extensive selection of sizes (which range from one bedroom to two bedrooms plus den) but it does feature some nifty two storey suites for those really excited about stairs. Even with the TTC's busiest subway interchange in your basement, the building does come with an amazingly large number of parking spots, 531 to be exact. With one of the most walkable neighbourhoods at your front door, in addition to excellent TTC access, the likelihood this parking lot will turn in to permanent car storage most of the year until cottage season seems quite high.

When it comes to the insides of these skyscraping units, One Bloor's designers are offering some pretty nice customization options, although it appears that may actually depend on the floor you can afford. Employing a sort of vertical class system, the tower has been split in to three sections, Silver, Gold, and Platinum. Depending on your colour, the features and finishes in these units increase in size and shine the higher you go. Gold and Platinum dwellers have solar screens in the kitchen and dining areas as well as blackout screens on the bedroom windows, I'm guessing that's because they are really that much closer to sun? 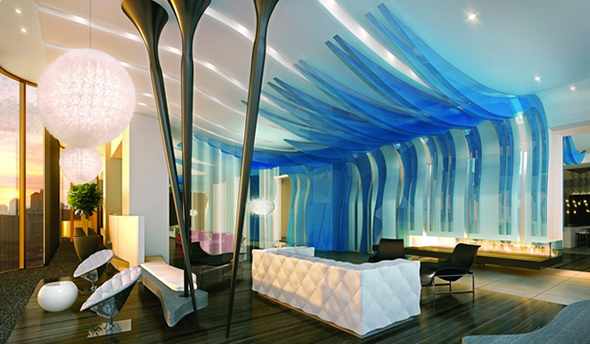 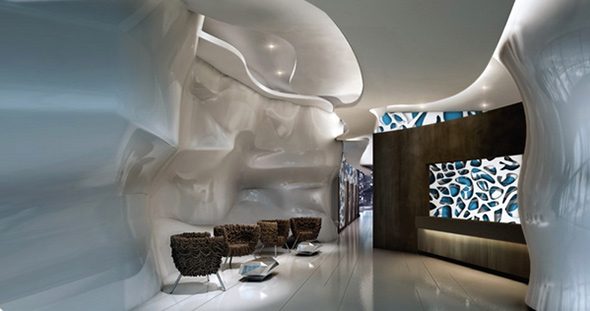 The rooftop (well, podium top to be exact) pool alone is a pretty nice feature. Although diving from your balcony is not necessarily recommended (not even in the silver levels). If the insides come out as nice as the renderings imply, these might actually be some of the more finely crafted interiors we've seen in a while. This area offers amazing connectivity and endless things to do day and night, with half a million people using the subway station below on a daily basis. But you have to commit to being a part of that, otherwise you've spent a few hundred thousand dollars on some great views and a modest sized unit. 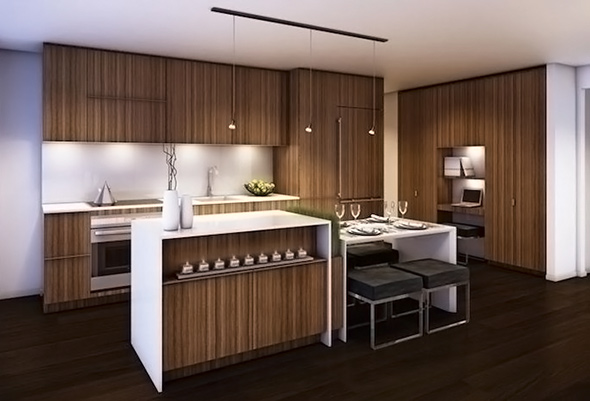 This project may be the big boy on the block for now, but if you are in it for the bragging rights, it won't last long, with even larger proposals like 50 Bloor West and 2 Bloor West soon to hit the area right across the street. No one is moving into this hood expecting a pastoral existence but with new skyscrapers going up at your front door this won't be the quietest area over the next decade, some residents on the lower floors may also lose a bit of sunlight in the process. If you're not the type for crowds this may not be the place for you either, inside or out you are sharing your living space with a heck of a lot of people. The Pool or Party Room certainly don't seem like they will fit many future residents at a time. Maybe some sort of scheduling will have to be worked out, you know like when you had multiple lunch times in school because there weren't enough seats, here is hoping you don't draw the midnight to 3 a.m. card. 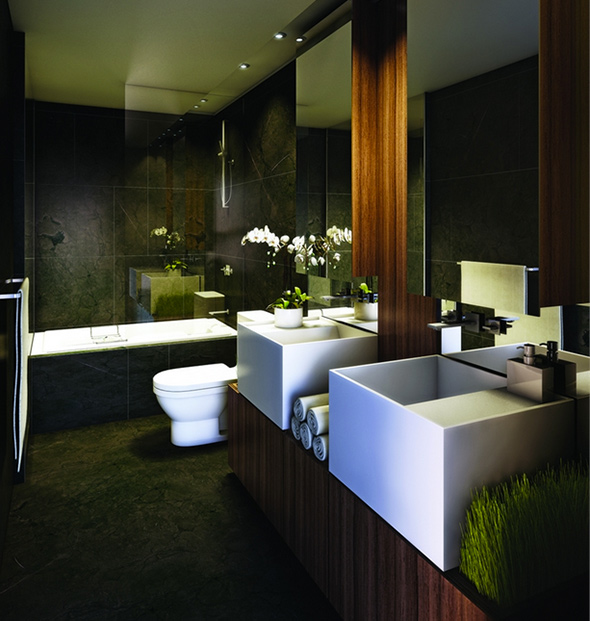 This is really a prime location, and even if you get sick of sharing your hallways with thousands of neighbours or bumping shoulders on the streets with Botox faced Yorkvillians (Yorkvillers?,Yorkvillans? Yorkies?), there will probably always be someone interested in scooping up your pad at a decent price. 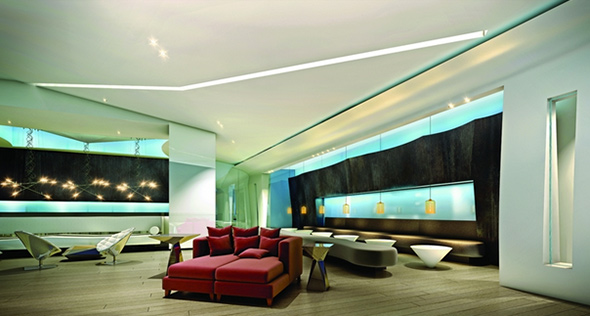 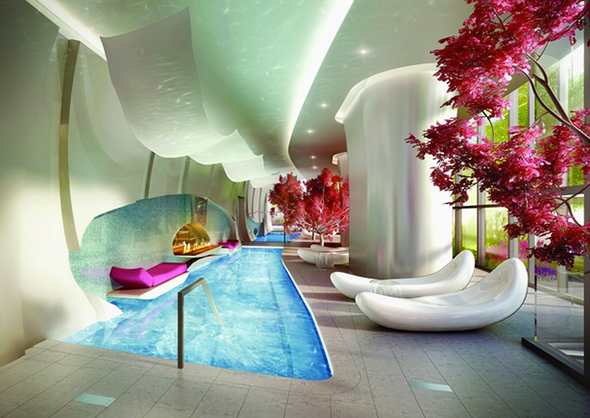