The south-east corner of King and Sherbourne has been the site of quite the battle over the past few years. King+Condos, a new 17 storey Condo has been tussling with the city over exactly what is OK to do with the three storey historic structure at its base. As we've seen with a few other recent projects, a (somewhat) happy agreement has been reached. More specifically one where in the Faรงade of the building will remain untouched(minus some cleaning), while the aged interiors will be entirely gutted. That is, to make way for us 21st century folk who apparently prefer metal walls and frosted glass in our lobbies over the dark wood finishes of the past.

While this site has been beset by controversy over the past few years, the area around it has experienced something of a rebirth, with quite a few new condo towers going up. When King+ throws itself into the mix, it will bring 132 new residential units to this now mostly thriving corner. Despite its awesome location about halfway between St. Lawrence Market and the Distillery District, this building will also have a few indoor amenities to keep you homebodies happy. These include a pretty nice (if a bit dreary) party room, as well as a fitness centre. Most buildings downtown have the benefit of not really needing piles of amenities to keep their residents happy. And, to the developers credit, it doesn't seem they have overdone it here. 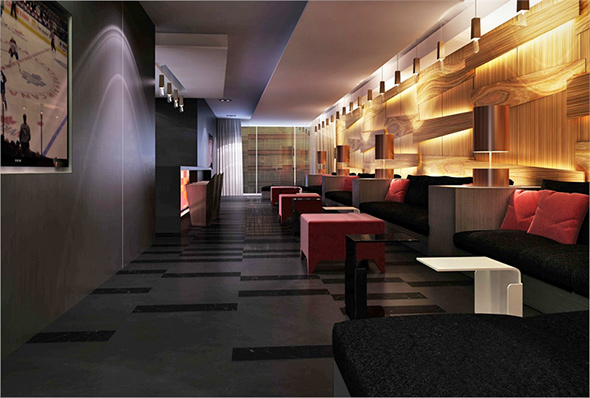 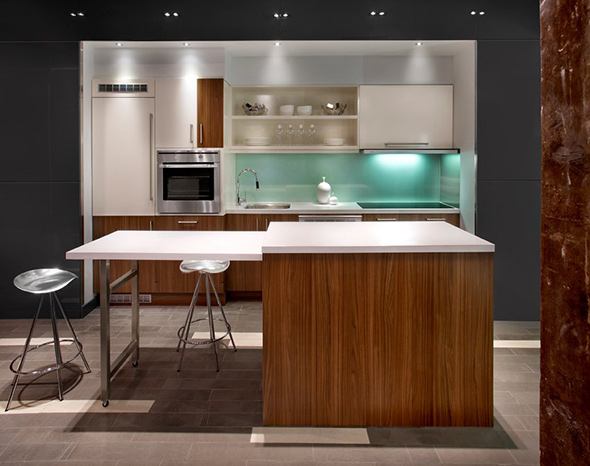 Few neighbourhoods boast this kind of mix between history and modernity, and that will always make this location desirable. The new bike lane on Sherbourne is a huge asset, and both the King and Queen Streetcars are relatively close by. Even though the historic interiors are gone, at the very least the podium of this building will show up most of your friends glass box entrances. And besides, if you don't invite your friends over no one will have to know your secret shame (unless they are a blogTO reader)! Everyone knows it's not "inner beauty" that counts. 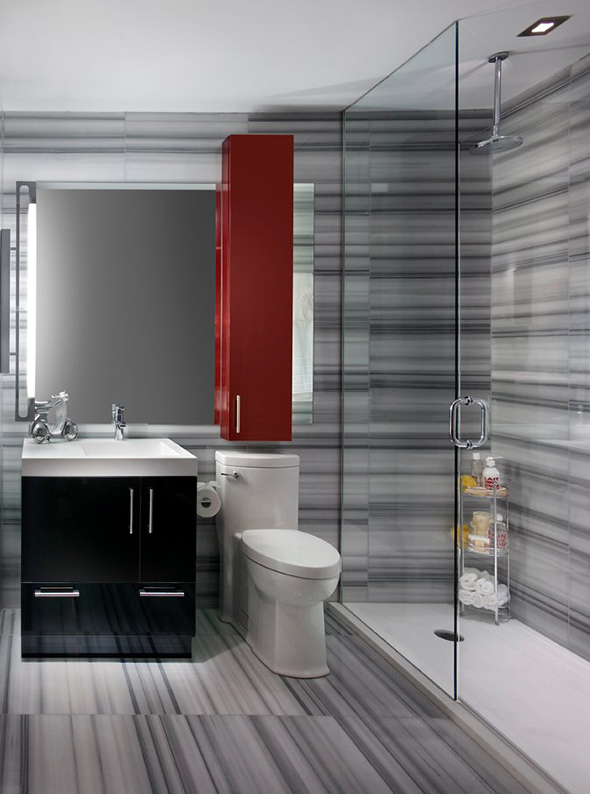 The street life here might leave a little bit to be desired. If you're moving downtown expecting the non stop shopping and dining you might find on the western legs of these streets it seems you are going to have to wait a few more years. The retail life, especially along Sherbourne, is still miles behind similar streets. It really is not a promising site when a good deal of the existing condo retail is low end chains. The lack of any 3 bedroom units may not be a problem for the right buyer, but it really is more of a detriment to a community that could stand to see a few more families. 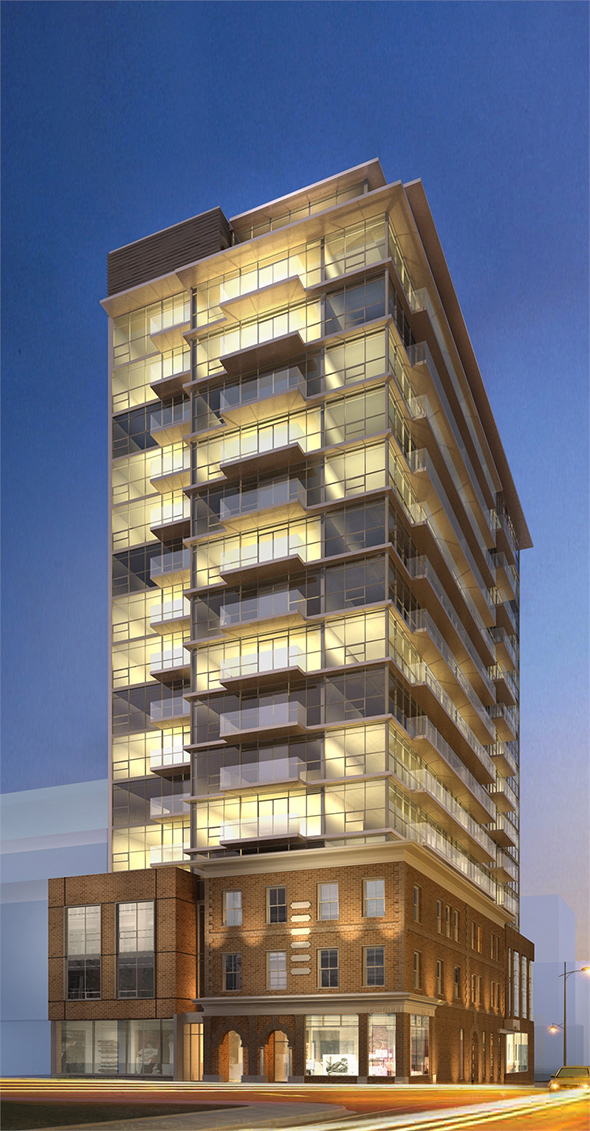 Although it might not be quite there yet, this location in time will easily be one of the most desirable locations in the city. And if living here is anything like the club music playing at the sales site might suggest (although something tells me it won't be), you just might be in for a bit of a party. A six figure party, that is.