Is this a better garbage bin for Toronto?

A recent OCAD grad is taking something inherently ugly and unpleasant and trying to make it pretty and functional. Hyun Sunwoo has created Moon, a new spin on Toronto's garbage bins. Since 2008, the City has installed 12,000 of the bins we have currently, which have been repeatedly criticized for breaking down, being unaccessible, and being generally unfun to use. 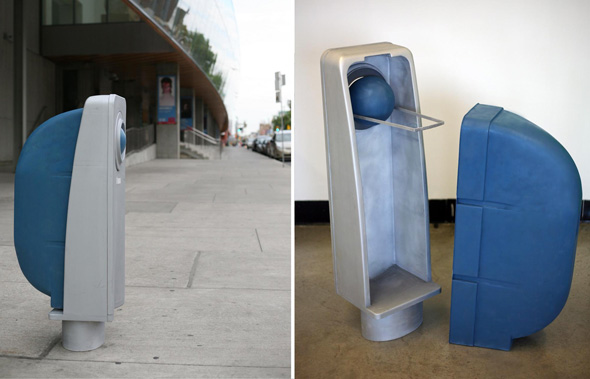 Sunwoo has submitted his invention for the James Dyson Award, which comes with a $46,000 prize. The design is simpleâa ball sits on a rail, and you push it back for disposal. There are no hinges and no petal, so it's not as likely to get broken. There's a smaller sidewalk footprint, and the bins are more accessible. The new design is just a prototype, of course, and hasn't been sent to council for approval, so don't hold your breath or get too hyped about the proposed design yet.

What do you think? Is this a better garbage bin for Toronto? 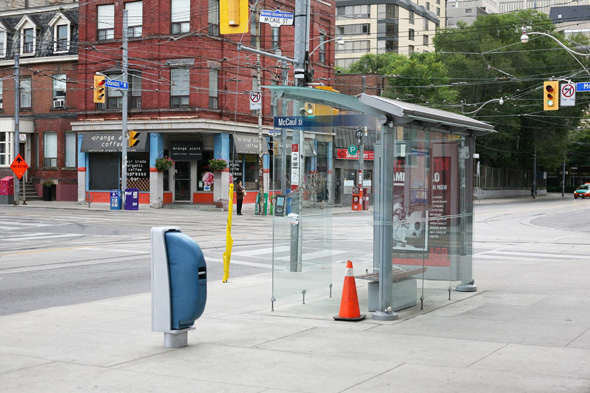