Condo of the Week: 77 Harbour Square

Toronto's Harbourfront community is undergoing some major change right now and the current state of Queens Quay isn't exactly inviting, but if you're keen on living by the water you shouldn't let that deter you. Once construction is complete, the current plans will see vehicular traffic reduced to one lane in each direction, dedicated streetcar line and the south side of Queens Quay will be open to bike lanes and pedestrian walkways.

Harbour Square is one of the older condo developments along the east end of Queens Quay and the waterfront boardwalk. It's comprised of five different buildings from the foot of York Street to the foot of Bay with 24 hour concierge, indoor saltwater pool, licensed meeting rooms, car wash, room service, a shuttle bus that will take you into the financial district, and the real kicker here is that the condo fees also include all of your standard utilities plus cable television.

This 35th floor corner unit at 77 Harbour Square is a sizable 1900 square feet with two large bedrooms and two full washrooms. The current dÃ©cor gives it an airy and light feel accenting the large windows and open space while the wraparound balcony has some amazing panoramic views of the city and lake. The master bedroom features walk-in closet and ensuite while the main washroom has a weird little feature called glass walls hence the curtains. I suppose if you're a little voyeuristic that could be fun, but it's certainly a unique feature. 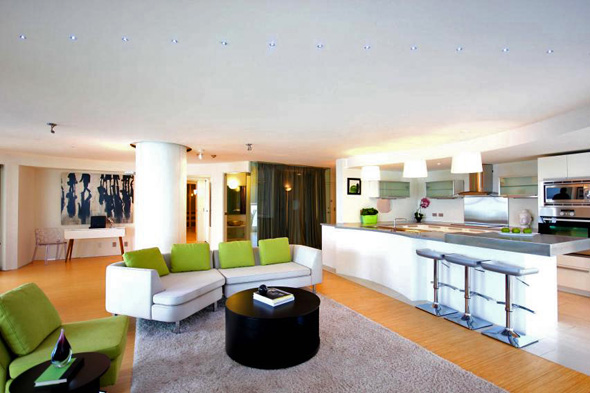 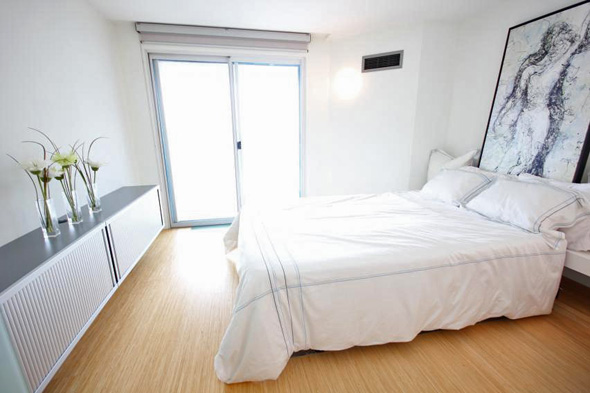 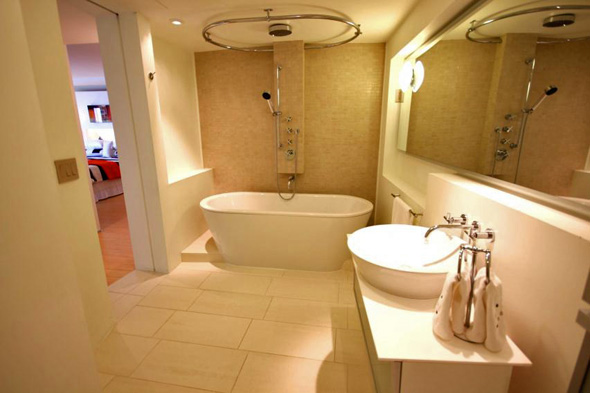 This place would be great for a couple who work in the core, but who also enjoy lakefront living — provided you can get past the onslaught of summer visitors to the area and forgive the construction for a little while longer. 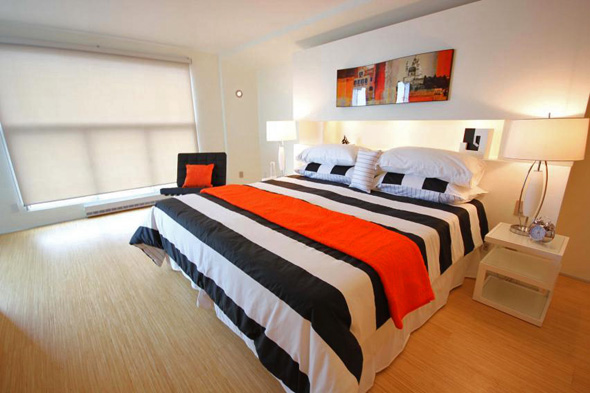 The idea of spending your summers surrounded by tourists isn't altogether fun. Harbourfront is teeming with pedestrian traffic from April through to October and for some it can be overwhelming. 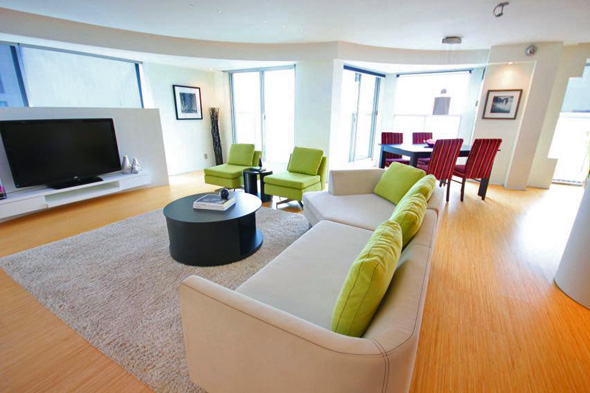 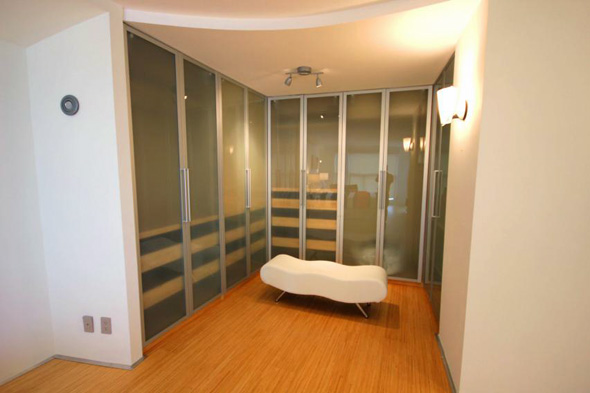 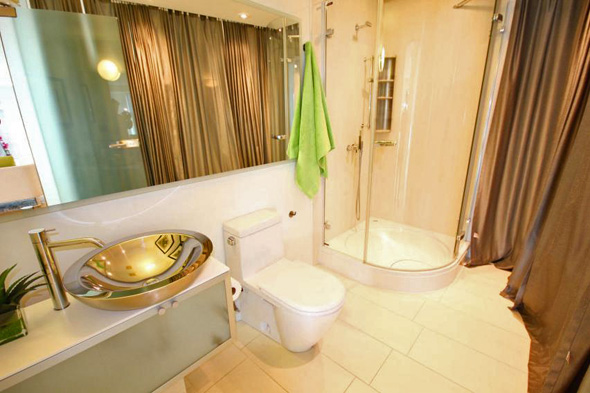 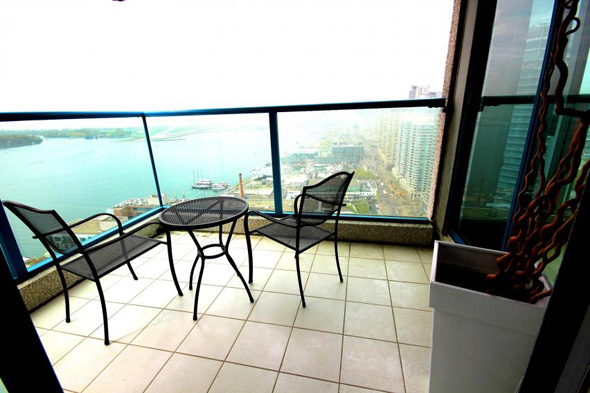 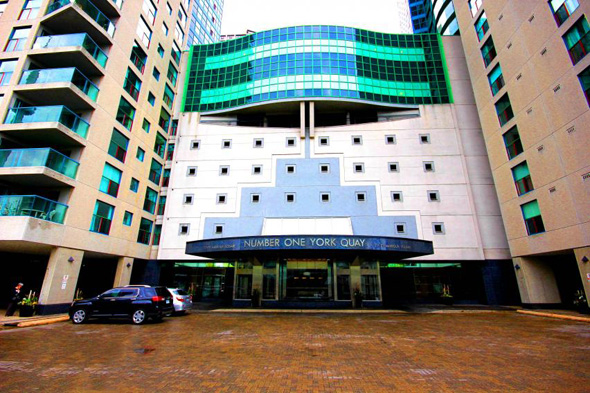