Pier 27 Condos are just coming into being down along the waterfront, at the foot of Yonge and Queens Quay. And from what we can see so far, the development has a remarkable design not only on the outside, with its fancy skybridge, but on the inside, as well. Developers have put together a model penthouse suite replete with luxurious detailing, with the washrooms as a clear standout.

As for the area: it's still a little derelict, but that's changing with the revitalization of the waterfront. As it is, Sugar Beach is just down the road, as is the new George Brown waterfront campus. And the population along the waterfront is about to grow exponentially, as Pier 27 isn't the only condo project in the works. Aqualina Bayside will soon grace (we hope) the stretch as well, just a little to the east. While Aqualina won't be complete for another few years, though, Pier 27 is set for completion by this winter. 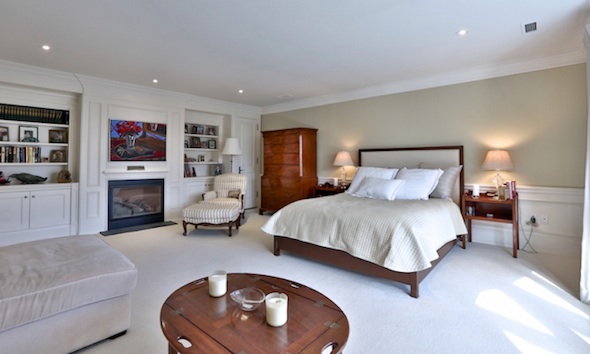 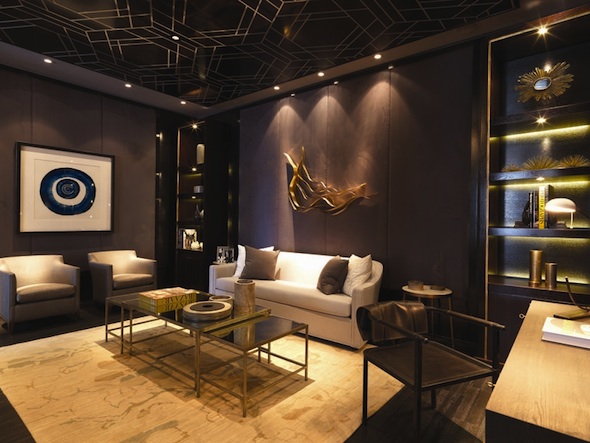 If the completed condos look anything like the model suite, Pier 27 should be a glorious place to live. Waterfront views, spa-like washrooms, all of the expected amenities including a spaâI don't see much missing. Even the maintenance fees are fairly low given the amenities involved with this development. 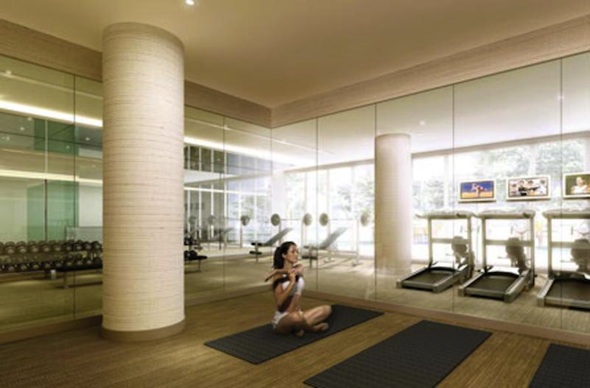 Though I actually really like this project, there are a few glaring issues to be mentioned. The only units still available apparently run from $800,000 to $5 million, so it's not the most accessible at this point. Further, the stretch runs a bit of a danger of becoming a mini condo-city. No offense to Liberty Village, but, as I've expressed before, we wouldn't want the waterfront to turn into the next Liberty Village. It's not the most sociable little enclave because it's built in such a way that it encourages people to camp out in their condos. I'm hoping the design of the waterfront developments gets people out on the water and not holed up in their (admittedly nice) apartments.

Another minor financial hitch for some people is that parking is not an assumed thing. It costs an extra $40,000 to get a space. That's not the only space shortage, either: counter space and storage areas look a bit light, as well. 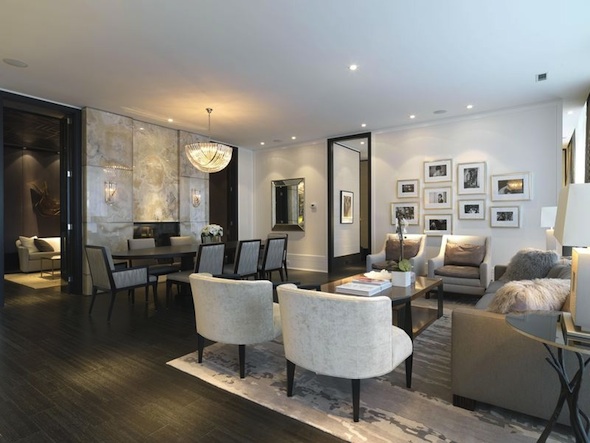 If you're looking to spend about $1 million on some new digs, drop these folks a line and see what they've got left for you. It can't hurt to at least look, and if current trends are any indication, a spot on the waterfront might not be so easy to come by in a few years. 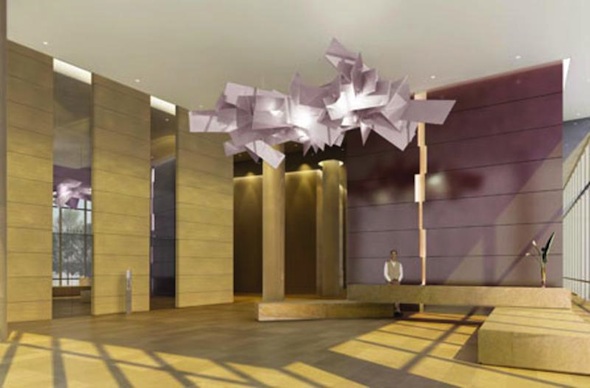 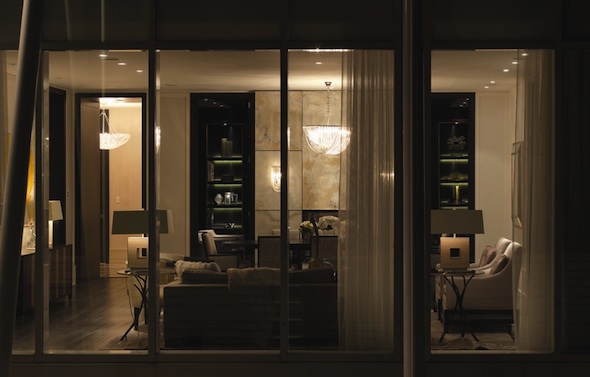 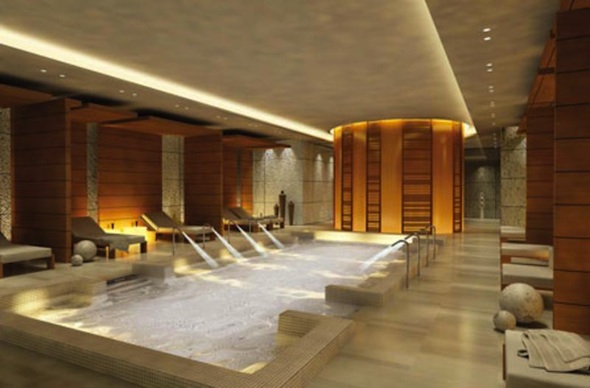 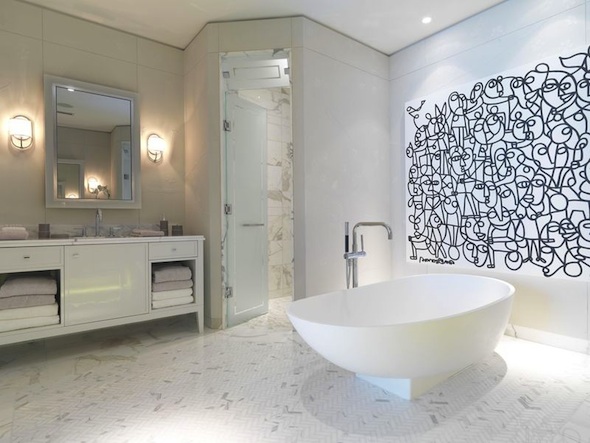