It rained in Toronto last night. In fact, it rained so much that the mighty Don River, tamed and restrained south of Bloor for so many years, rose up, burst free and did a little dance all over the Don Valley Parkway, much to the displeasure of anyone attempting to drive to work in anything other than an Amphicar.

The highway was closed for several hours between Bloor St. and the Gardiner, GO services were disrupted on the Richmond Hill line, and users of the trail system had to find another route (or at least switch to a canoe) while the 60.2 mms of rain that fell on the city found its way in to the harbour.

Amid the diversions, many found time to snap pictures of the water on Instagram before the road re-opened. Here are some of the best shots: 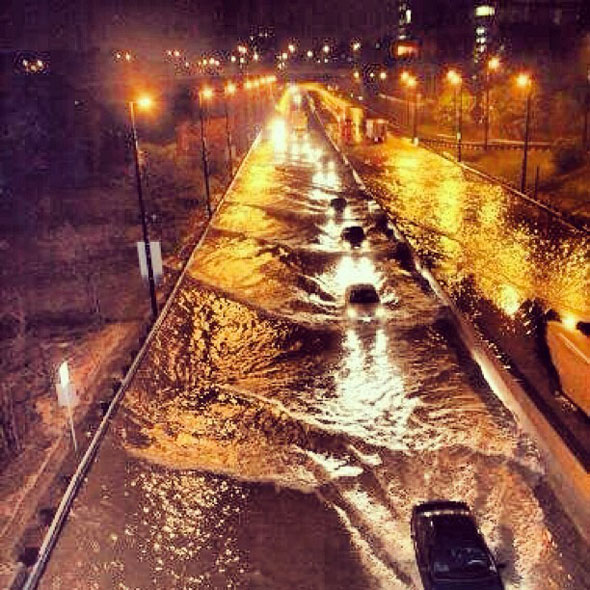 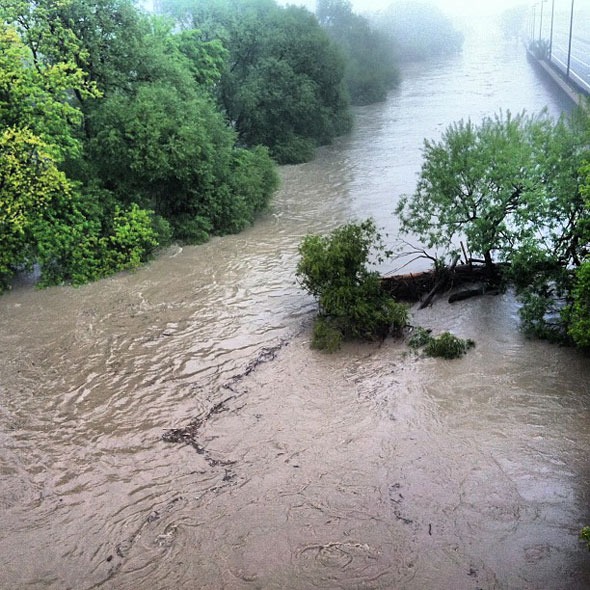 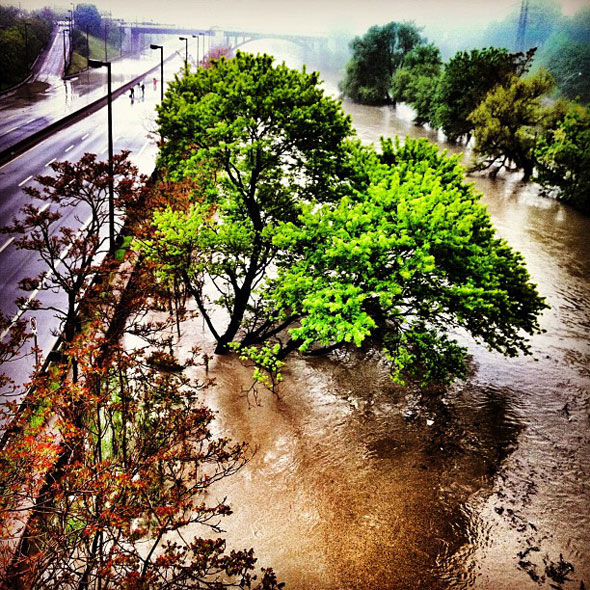 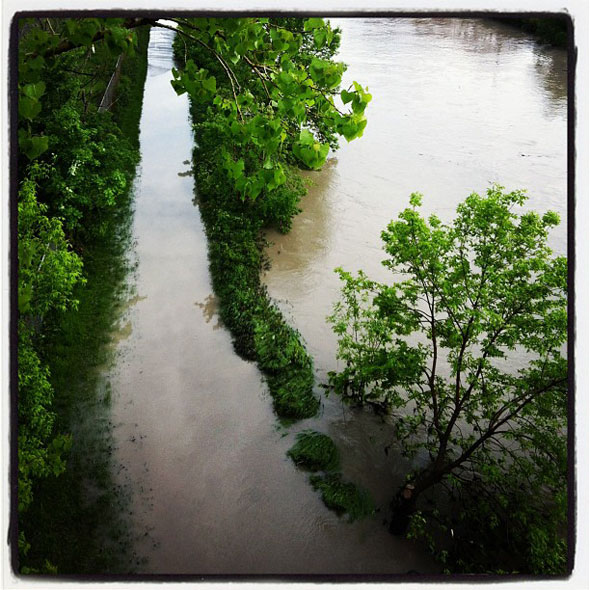 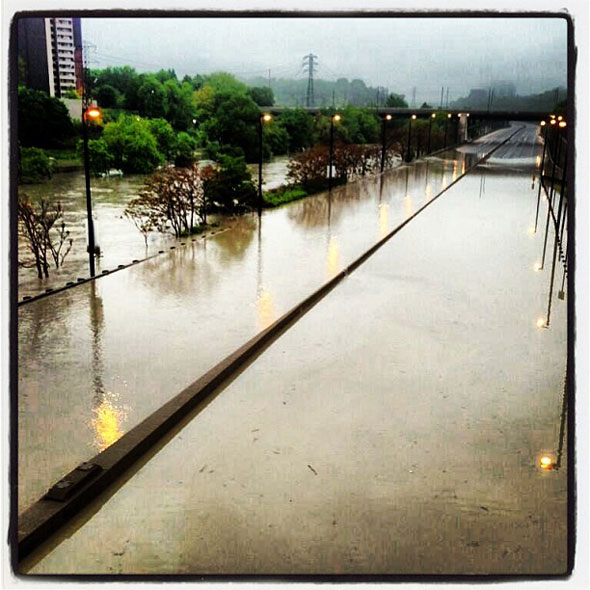 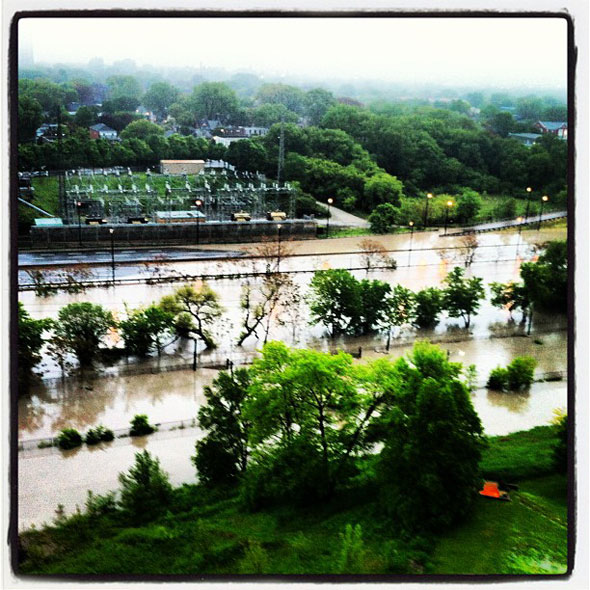 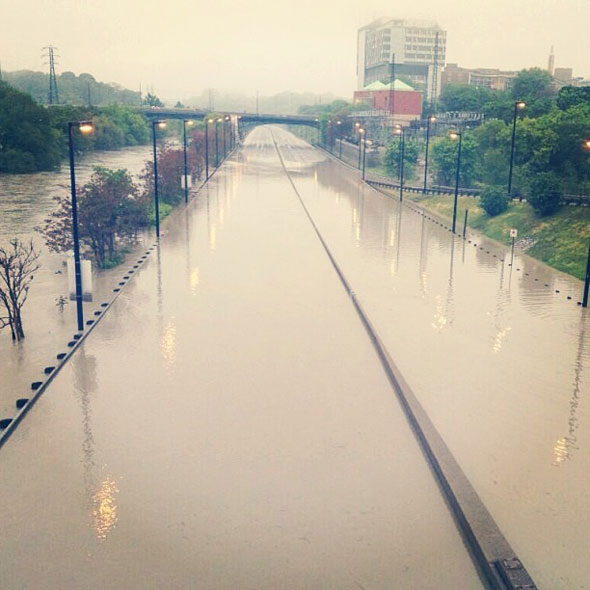 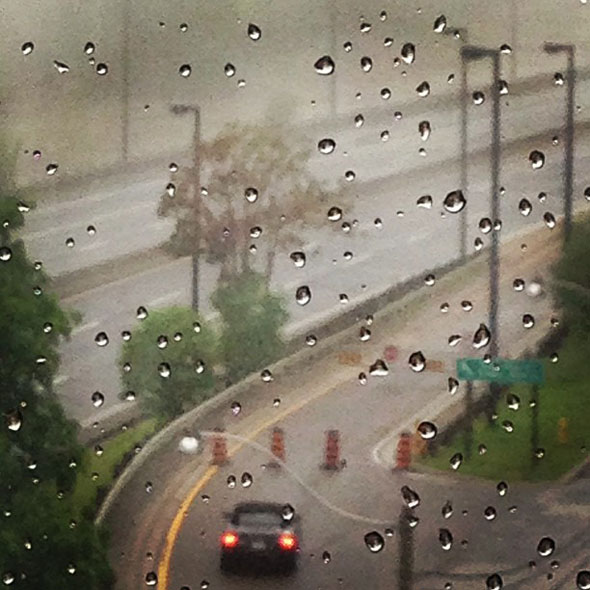 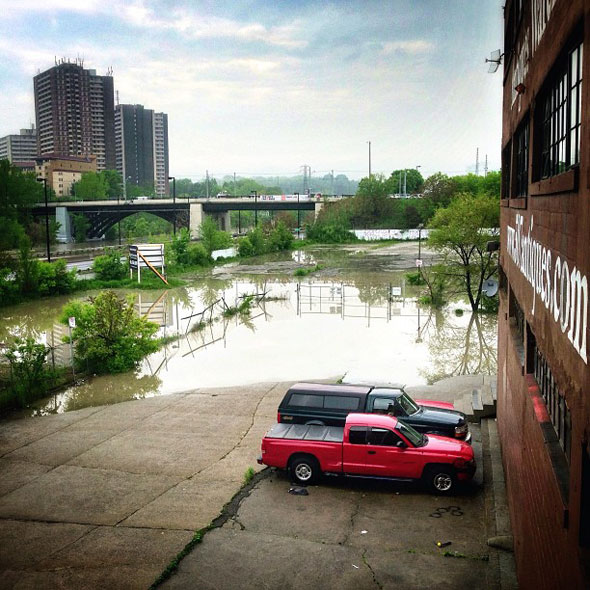 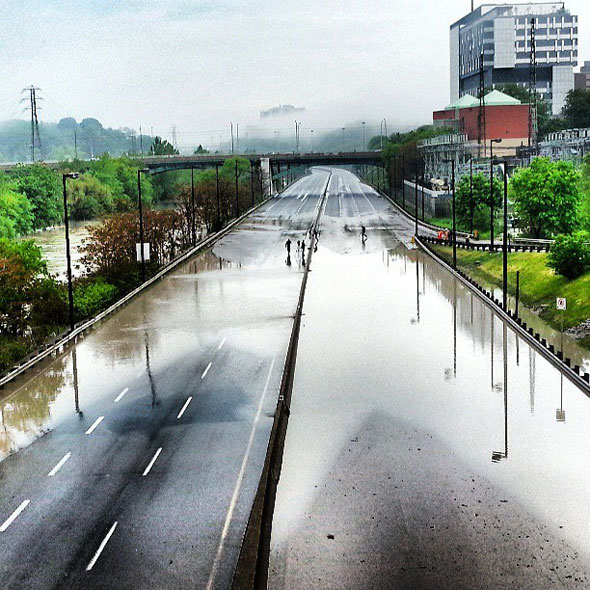 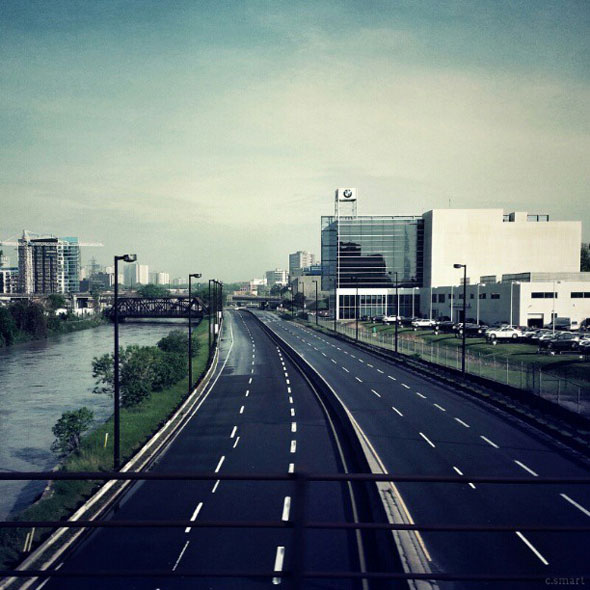