Doors Open Toronto 2013 is in the books, but that just means that it's time to peruse all of the fantastic photos taken at this year's event. I'm inclined to thank our local photographers who braved the lineups to get into some of the marquee Doors Open destinations. While it might not be just like "being there," this year's crop of photos is particularly strong. It's remarkable how some of the buildings we've seen photographed so often can still inspire, whether it be on account of their beauty or because the photographer has found some novel perspective from which to shoot them.

In addition to what's been submitted to our Flickr pool, this year we've started a collection of photos in our new Streams section. If you've got photos you'd like to share, this is a great way to get eyes on your work (plus it's quick and easy to upload your pics).

View and add your photos to our Doors Open Toronto 2013 stream. 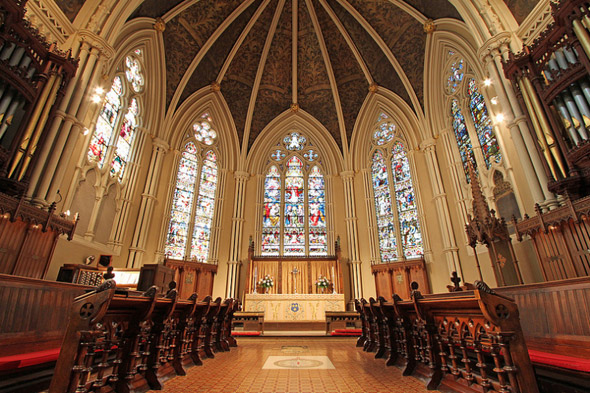 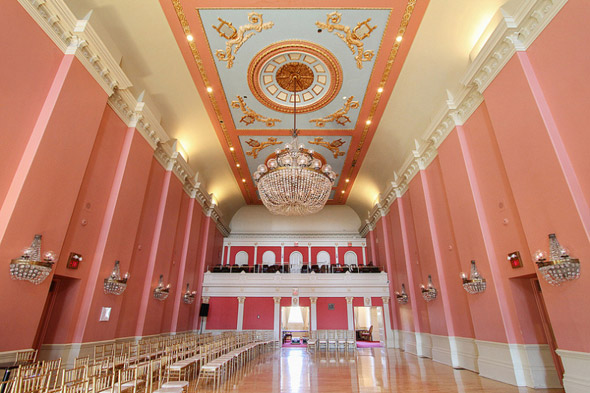 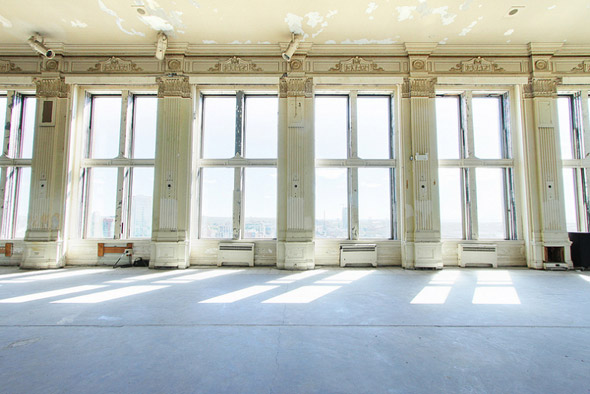 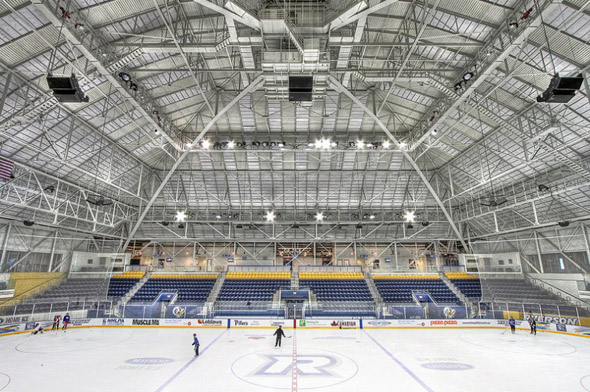 The new MLG by Jackman Chiu 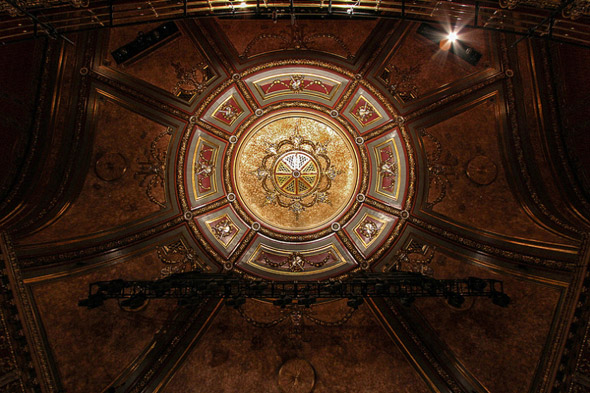 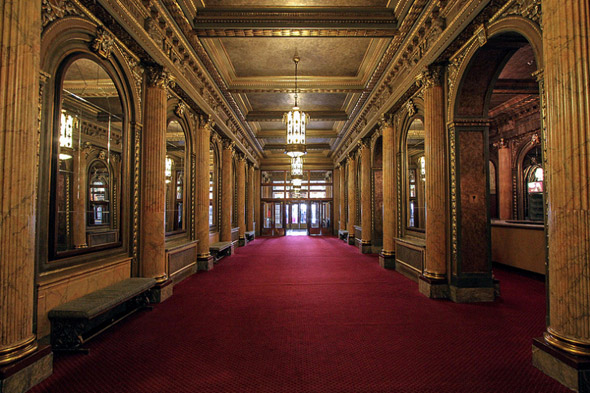 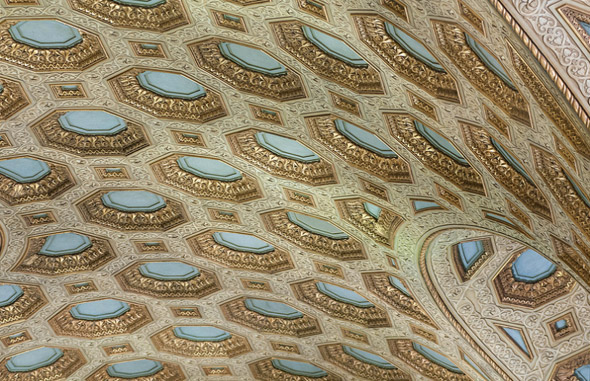 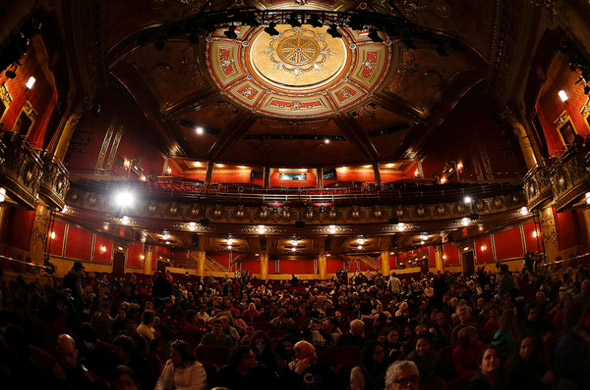 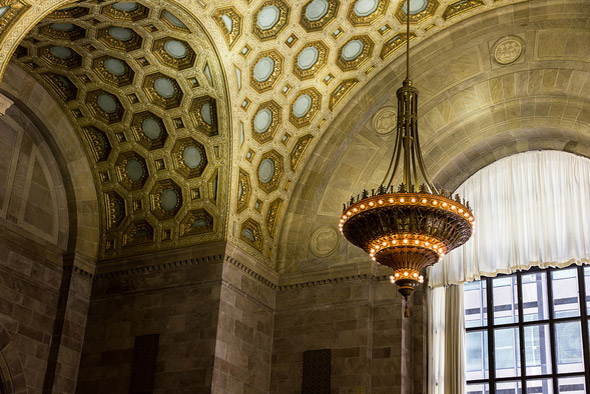 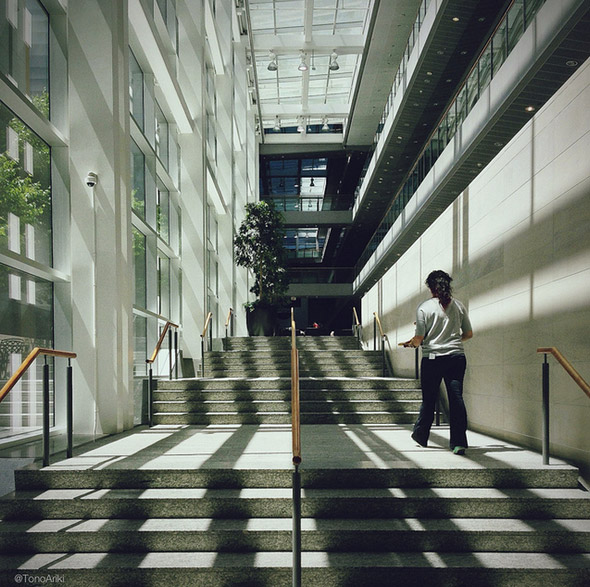 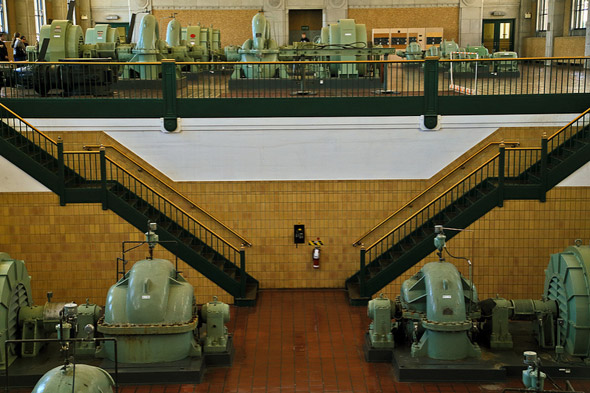 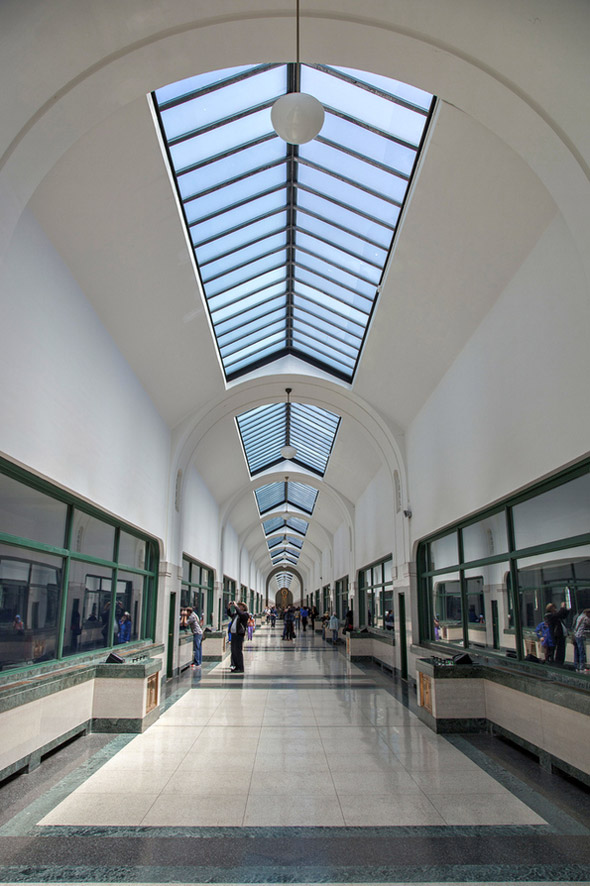 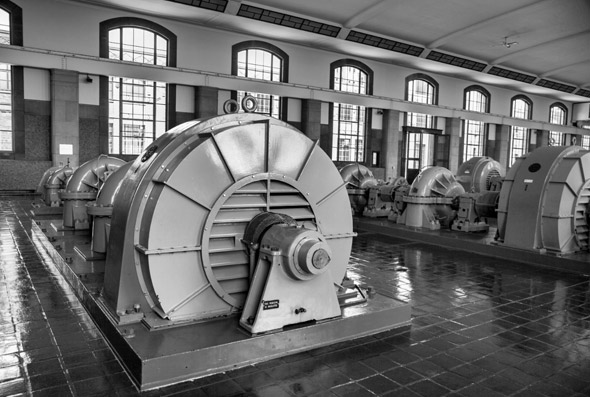 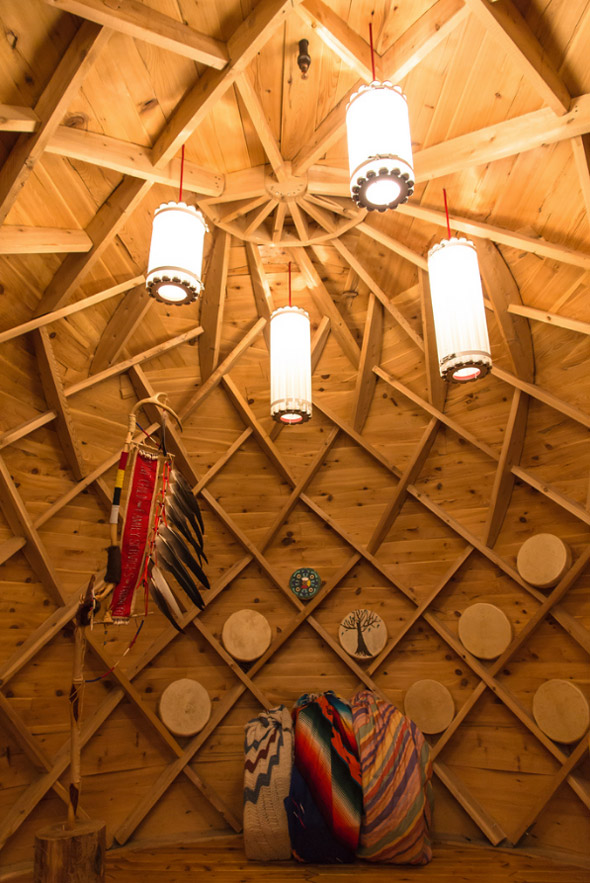 Native Child and Family Services of Toronto by dtstuff9 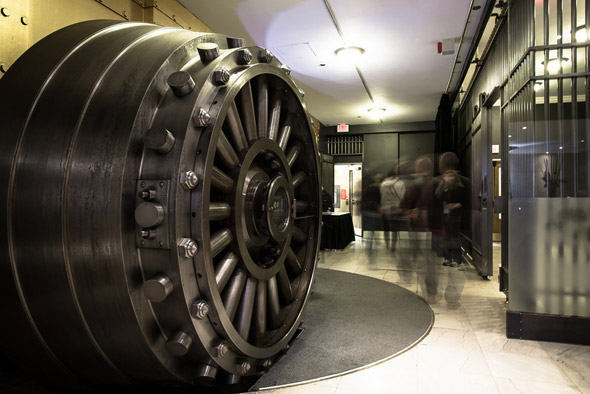 One King West by dtstuff9 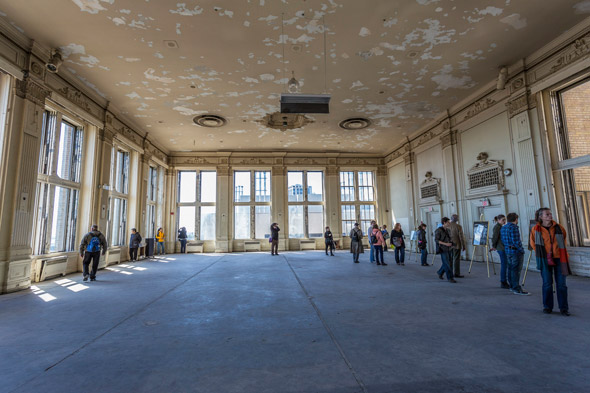 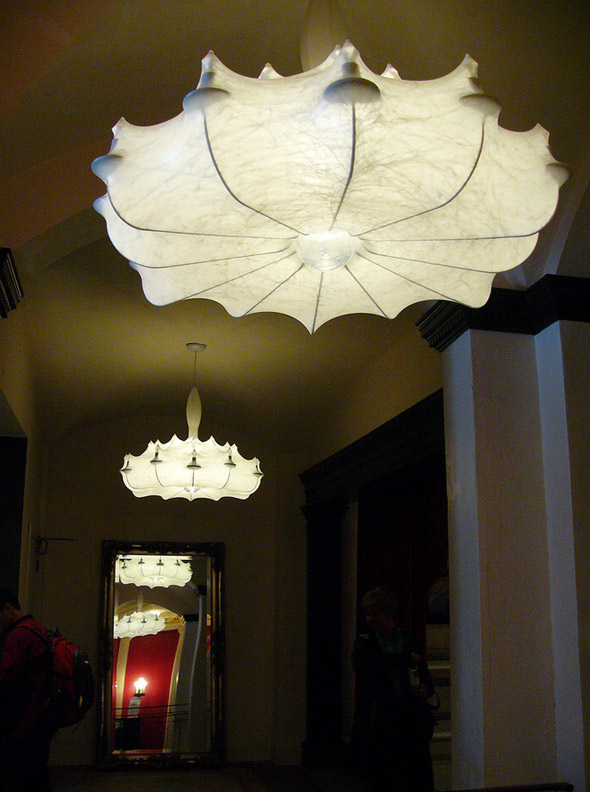 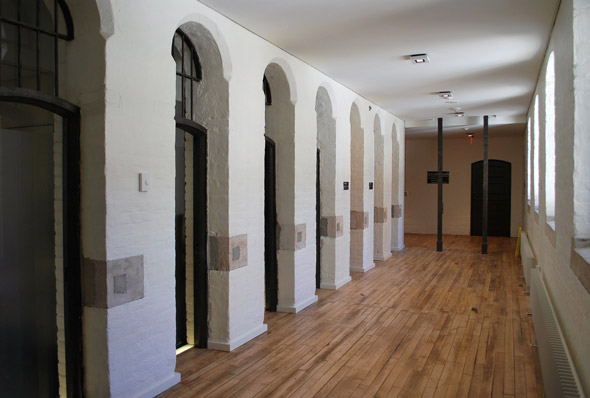 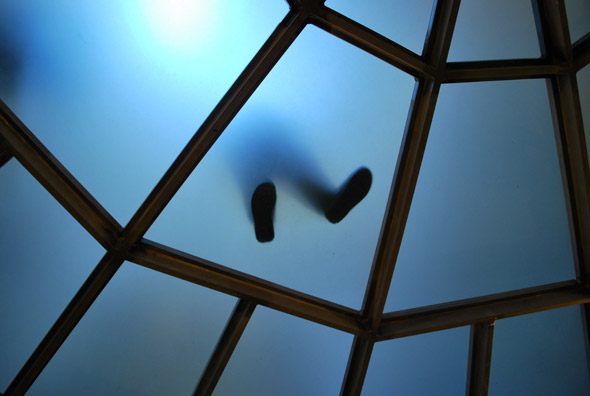 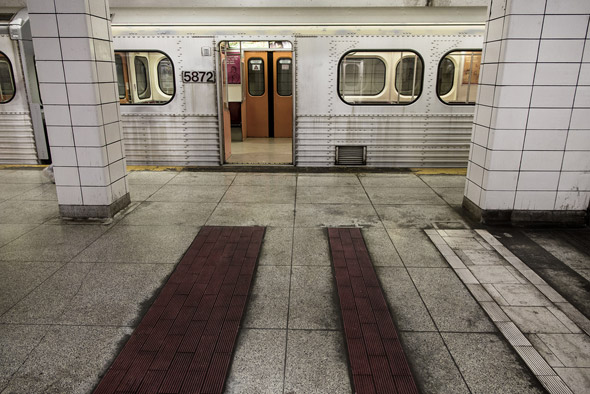 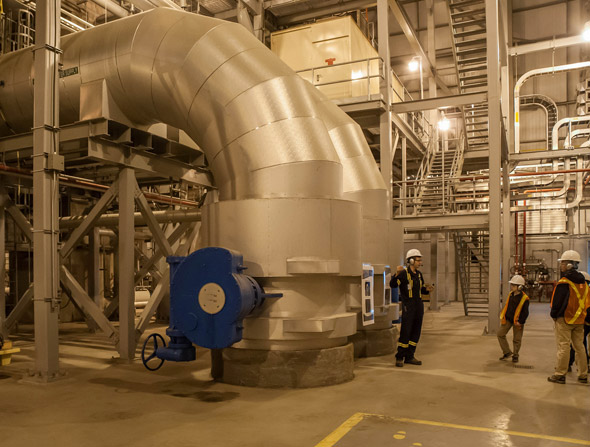 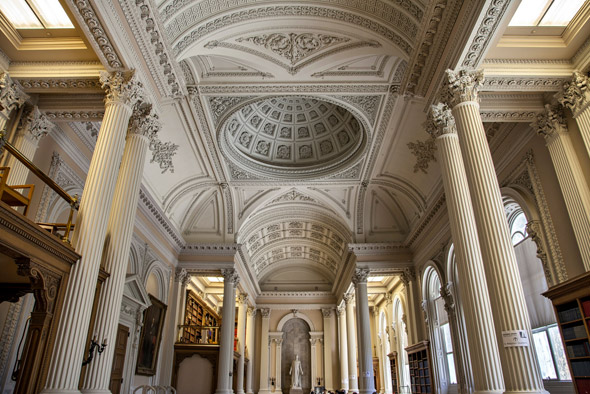