NXT Condos seems like a bit of a strange beast thus far. The two-building development located in the Swansea area at Windermere and the Queensway features 383 suites, starting in the mid-$200,000s and climbing to $630,900, which is still on the low end when it comes to condos in Toronto.

Westside density is a good thing at this point, as is it keeps relatively affordable condo units on the market and combats sprawl. But this property is an oddity in that its interior lobby is fully furnished by Fendi. (Toyed with adding a 'fabulous' in there, but I just couldn't do it). I don't know about you, but this seems like an unnecessary stretch toward an especially weird brand of pretension to me. 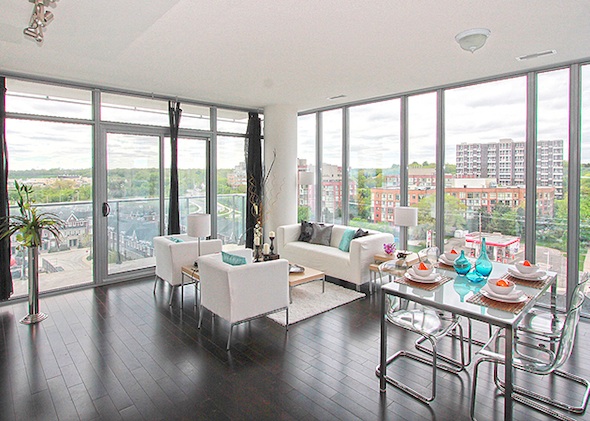 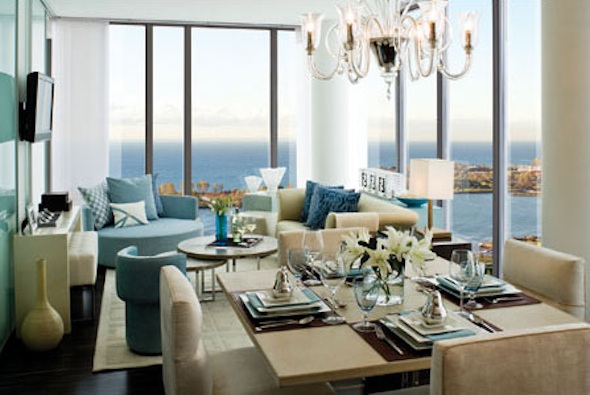 These condos are pretty decent as far as newish developments go. They're bright, airy and open-concept, with light-filled rooms and fashionably stark white walls.

They're in a great location near the bottom of High Park and close to the Lake, so those who live there can have some much-needed green space as well as the run of urban amenities. The view is completely unobstructed (for now, at least) and it looks spectacular — especially the wide frame of the downtown core and the water. I'll take it. 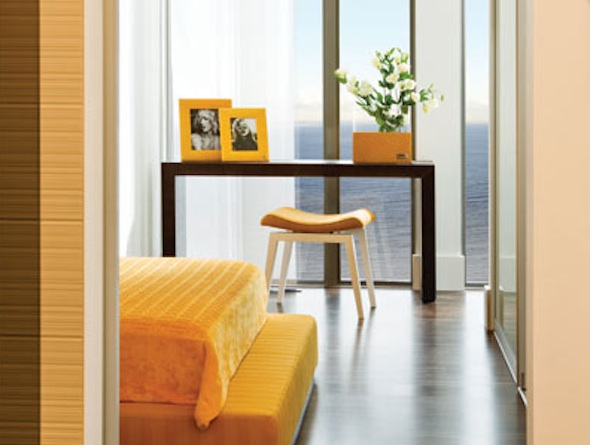 While some people might be stoked at the prospect of interior dÃ©cor by Fendi, it's a bit over the top for me. Some people let tackiness run rampant once they make a few dollars beyond what they need. That said, it's just the lobby and buyers have obviously done what they wanted with the units themselves.

Also, there are condos in more convenient areas and closer to downtown within the same bracket. So if that's what you're looking for, you might want to keep looking. 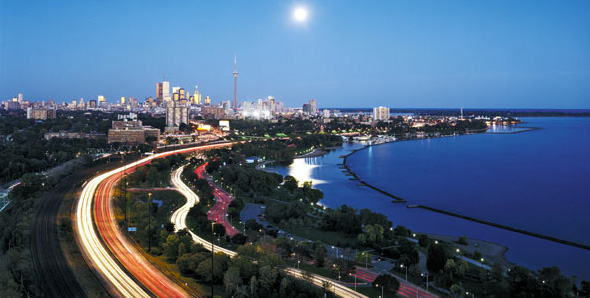 When all is said and done, there's lots to like here. The view is spectacular, and while they're a little far west for the downtown-set, they're easily accessible via transit. All in all, not a bad spot to live. (But probably not a phenomenal one, either).