It's been five days since news broke that there's a tape out there that allegedly shows Rob Ford smocking crack cocaine. While Ford hasn't addressed the allegations except to say that they're "ridiculous," the Internet's churned out a bevy of funny Photoshop jobs, t-shirts, and any number of plays on Whitney Houston's notorious proclamation that "crack is whack." Some are genuinely funny, some are in poor taste, and some are, well, just whack. Naturally it's hard to track down the source point for these images, so we've shared the accounts through which we've discovered them, but if an update is required, we'll happily make it. 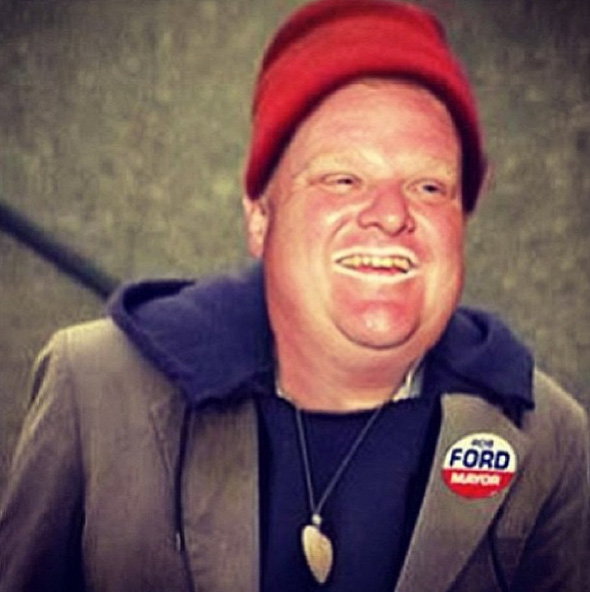 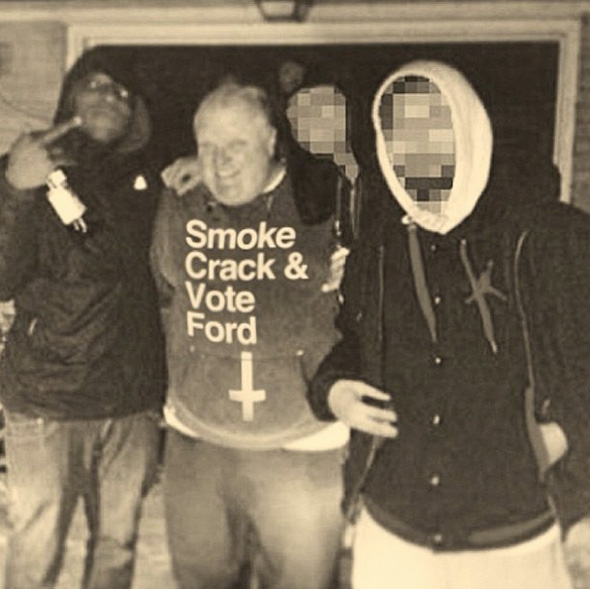 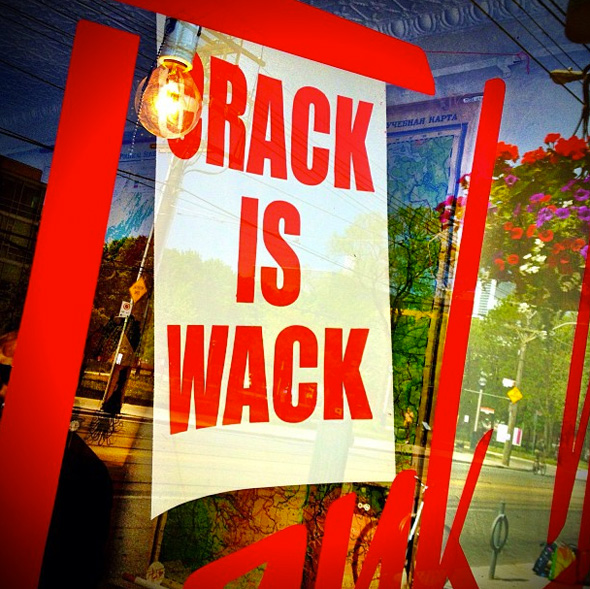 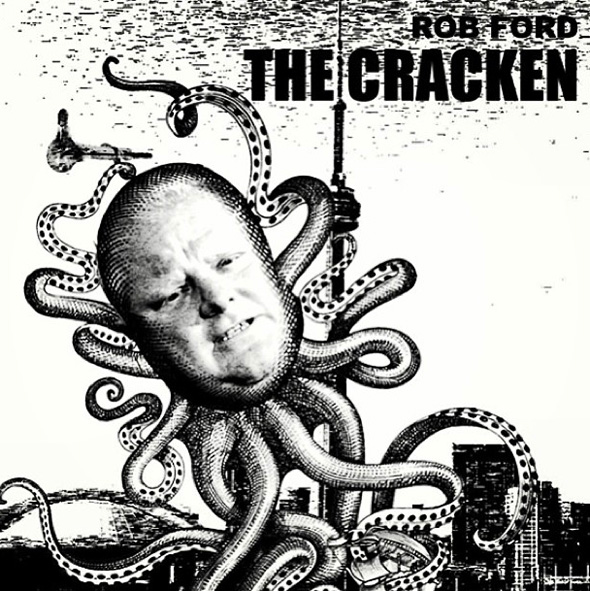 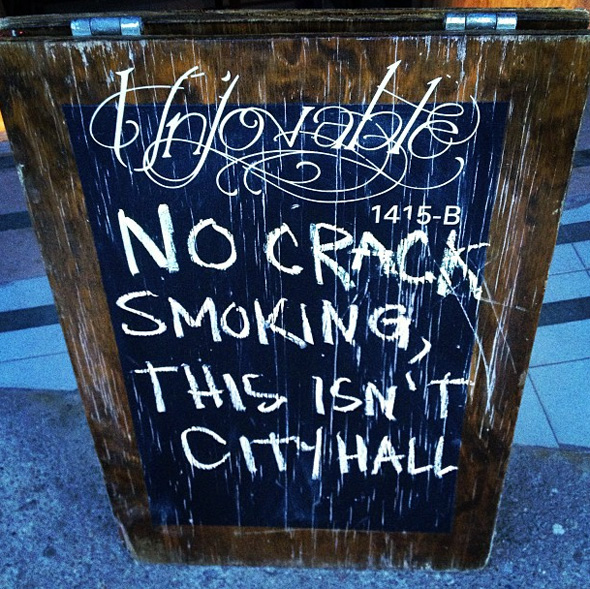 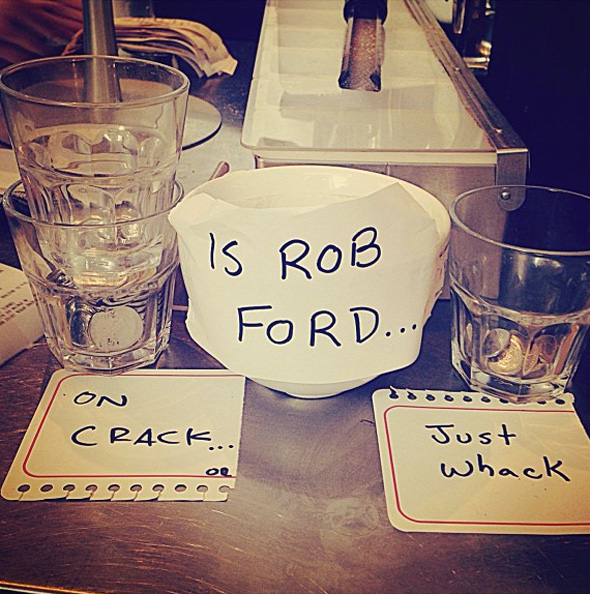 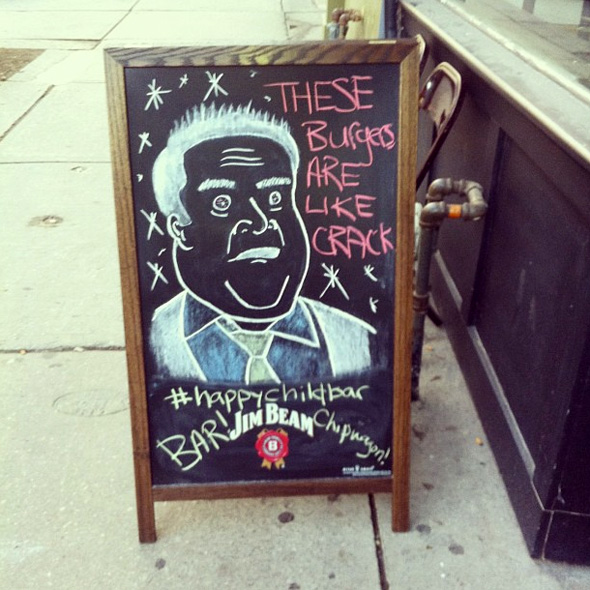 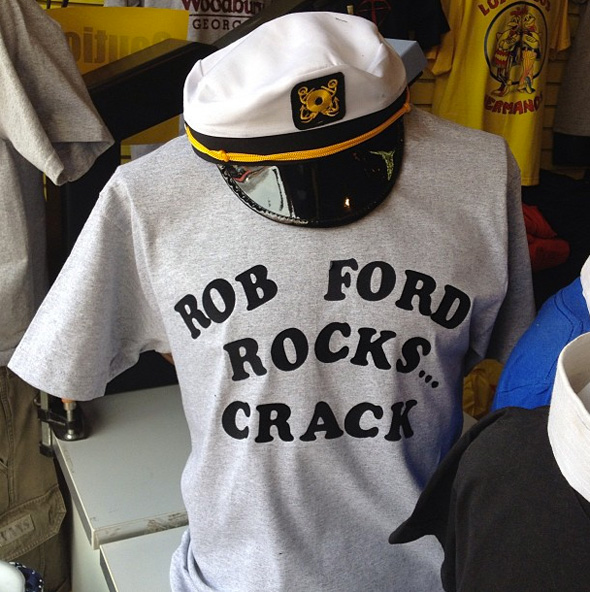