The big display of Victoria Day fireworks at Ashbridge's Bay this year finished up just before the skies opened and drenched those who lingered by the lakefront. So good. To be honest, the timing of the rain was kind of perfect because my neighbourhood sounded like an absolute war zone prior to its arrival. As usual, I sound like a dink â but when all you're treated to is the sound of fireworks, it's anything but appealing. I like the idea of neighbours getting together and putting on a little show, but in practice, I was annoyed more than anything else.

Shoot me. Or maybe just look at these pretty photos. 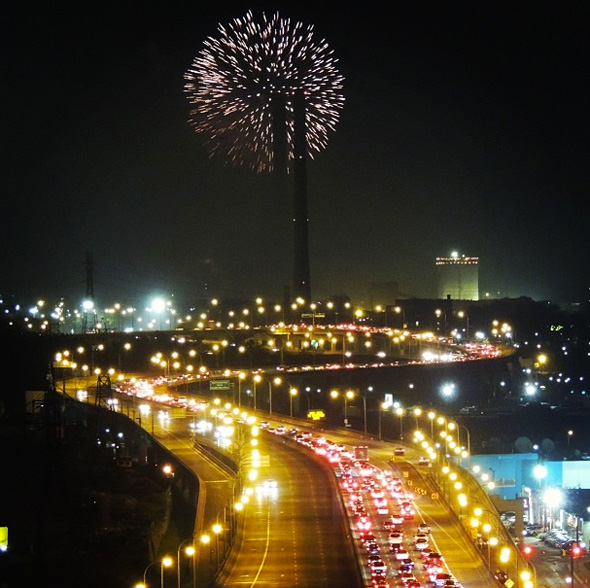 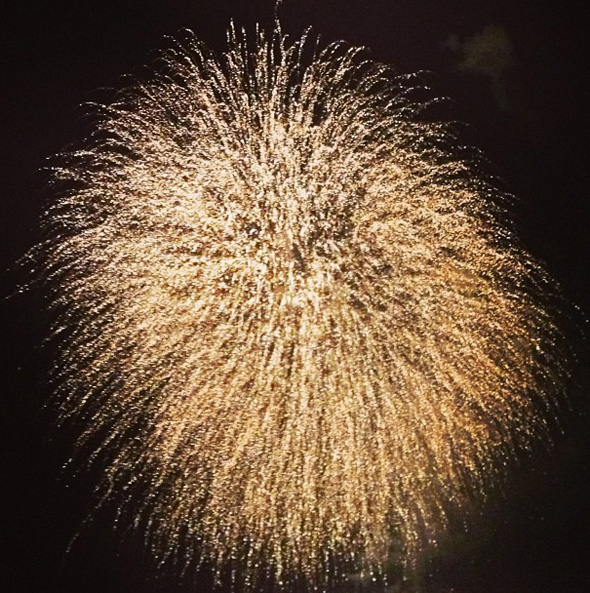 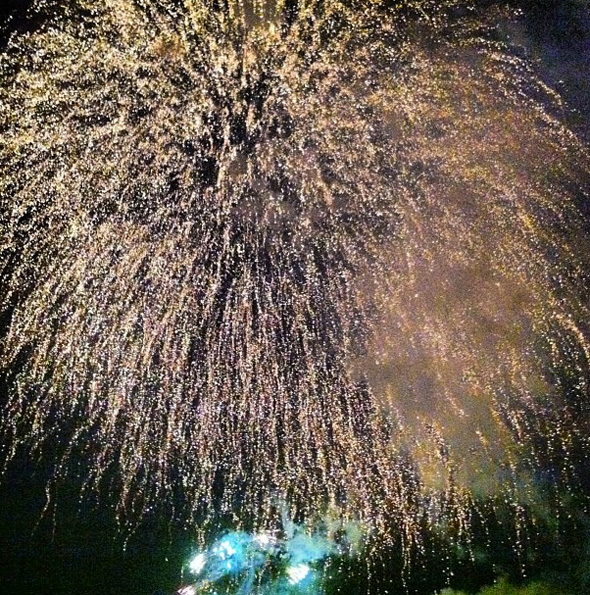 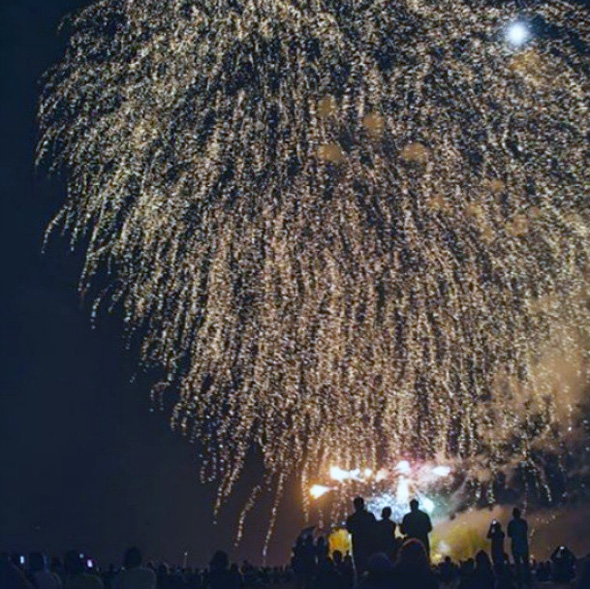 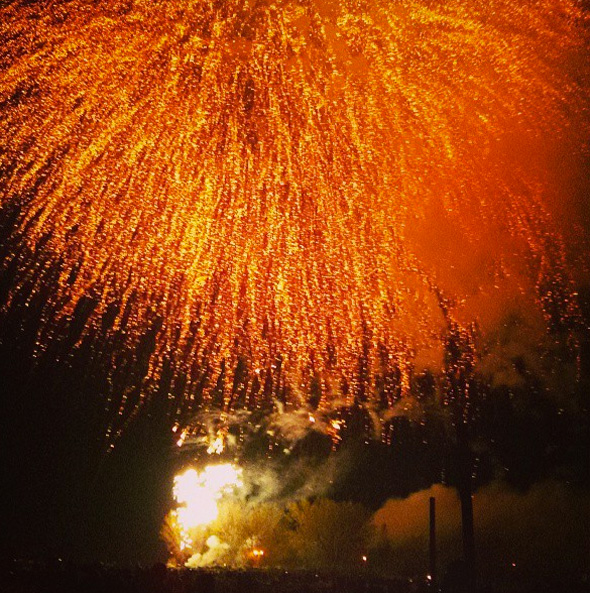 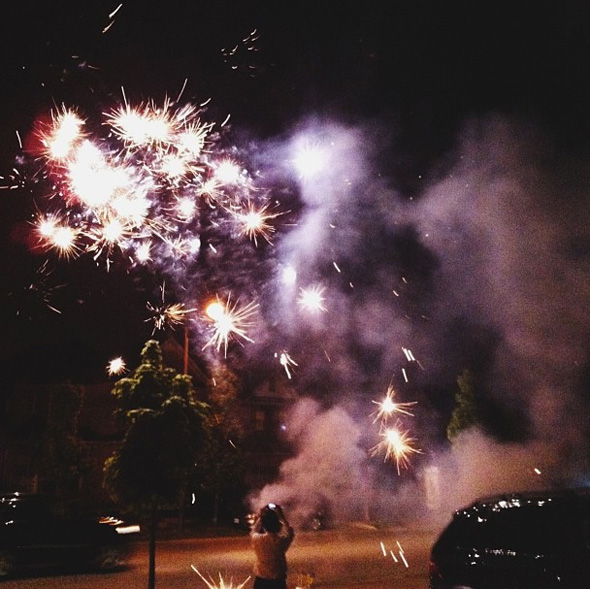 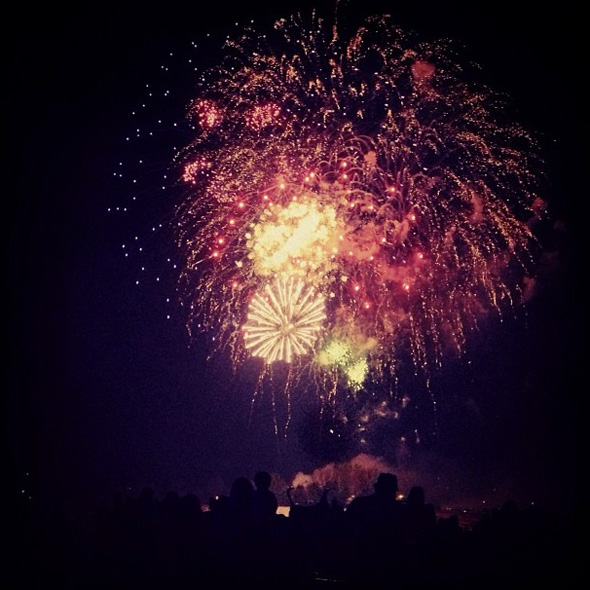 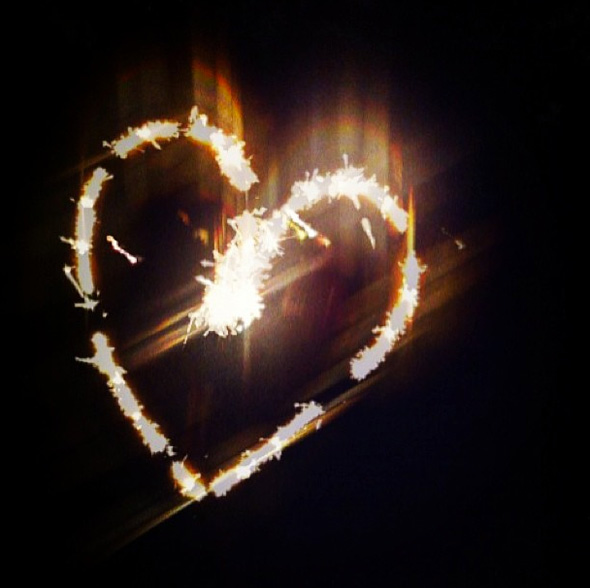 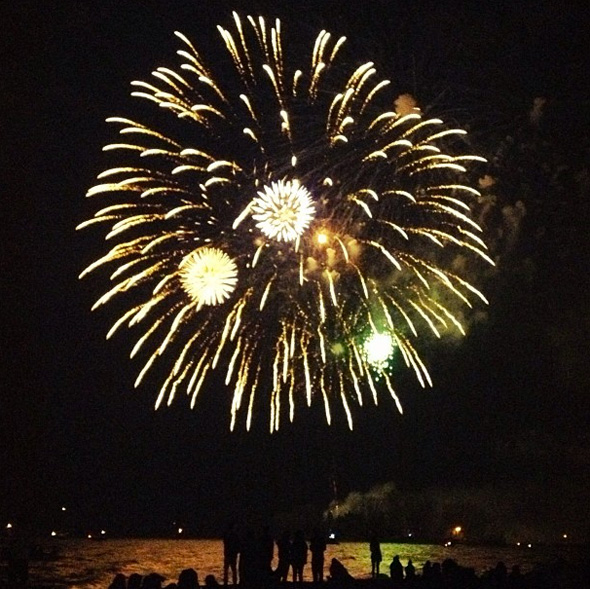