While Flickr is quickly becoming the beta to Instagram's VHS, there's obviously still a wealth of amazing stuff archived on what was once the best photo-sharing site in the world. Case in point, the Toronto History Flickr page. We've posted lots and lots of historical photos of Toronto over the last few years and the Toronto Archives has a great storehouse of scanned images available to peruse online, but one of the best resources for taking in the history of this city is the diverse array of photos that the archivists have put on Flickr. Along with being some of the most interesting images in the Archive's collection, the various thematic sets make exploring our collective past easy and, well, downright fun. History nerds of the world unite and take over. 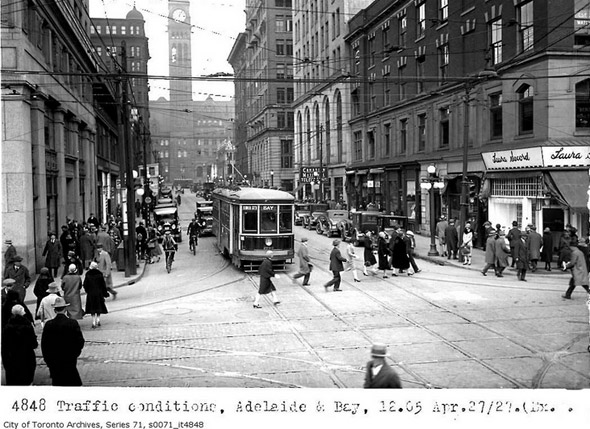 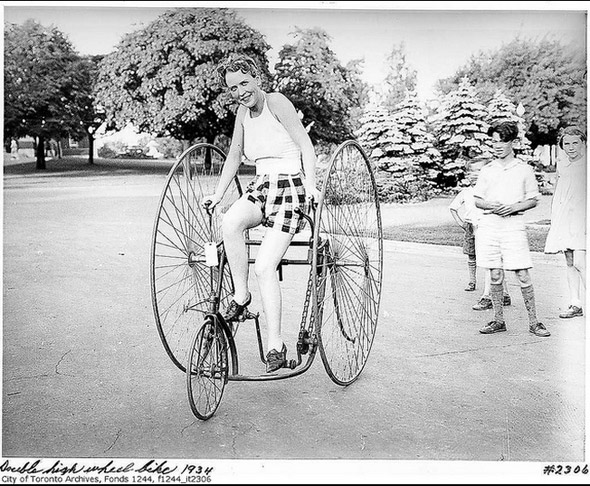 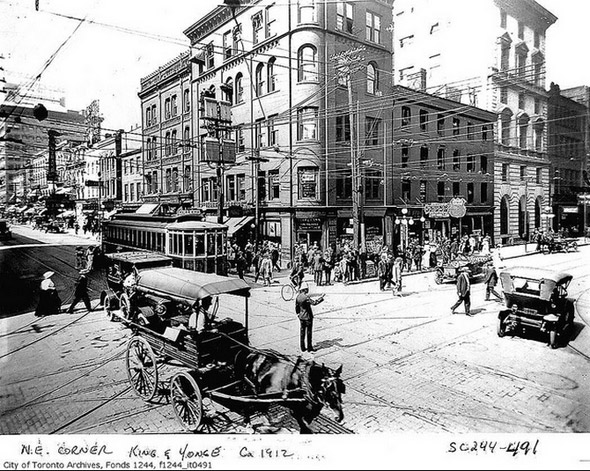 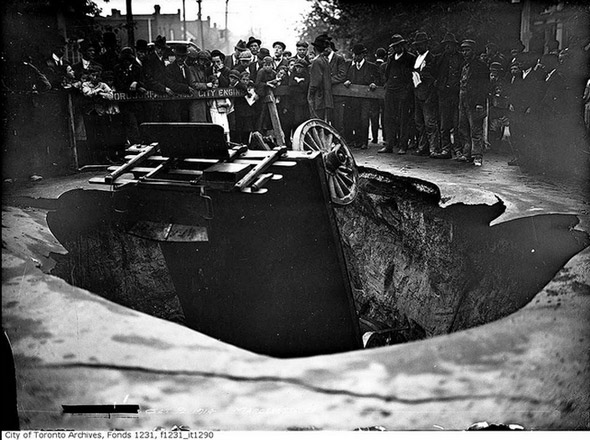 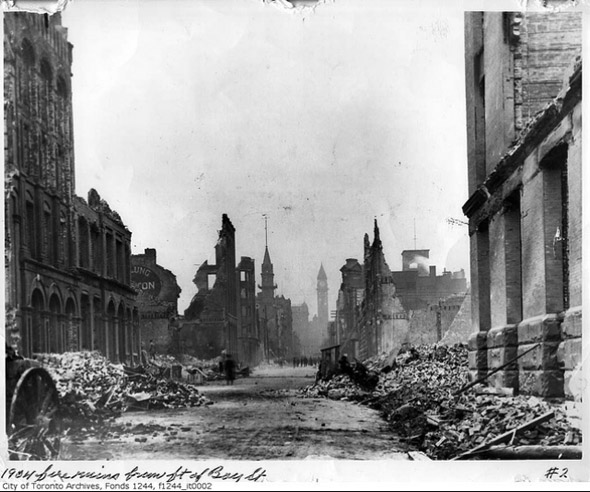 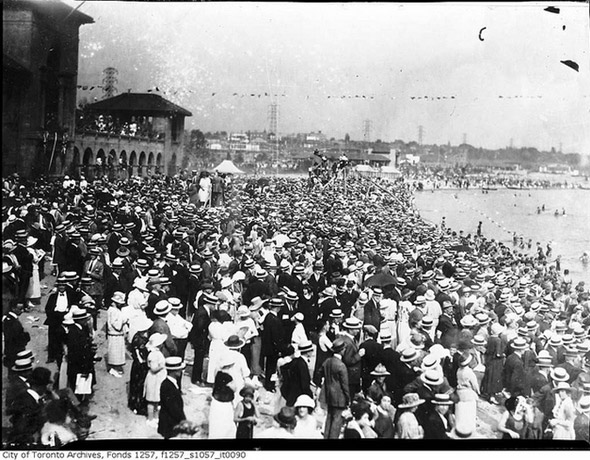 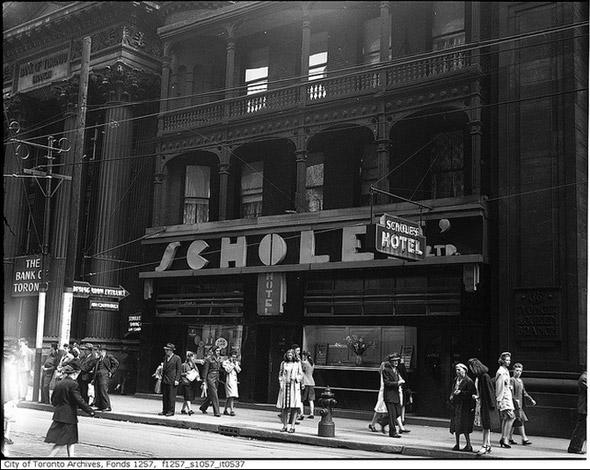 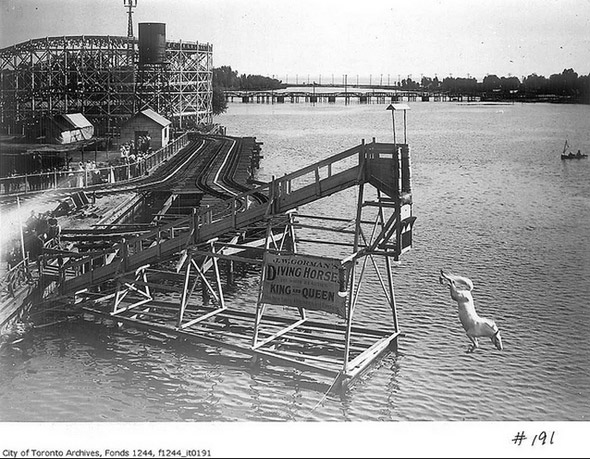 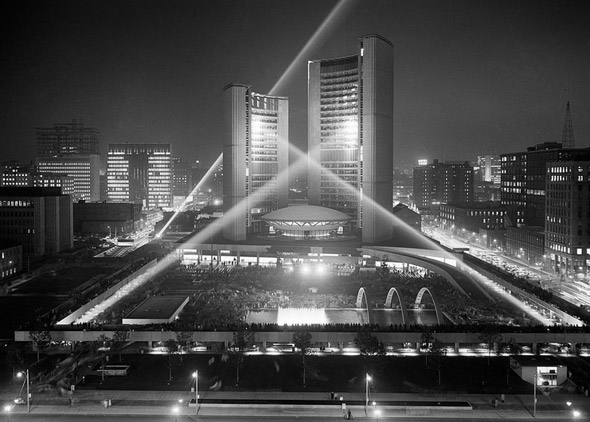 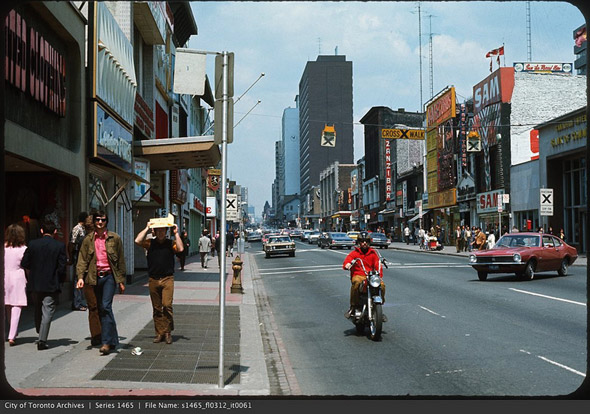