The Post House is the friendliest-sounding condo project I've encountered in some time. Located just north of the St. Lawrence Market near George Brown College, an almost automatic sense of community and a never-ending supply of fresh produce are immediate draws to this development. The St. Lawrence neighbourhood is one of the city's most colourful, with tourists, finance types, and other city folk of all stripes intermingling. It's also got a ton of history and nice looking LCBO (crucial). Here's what to expect from Post House. 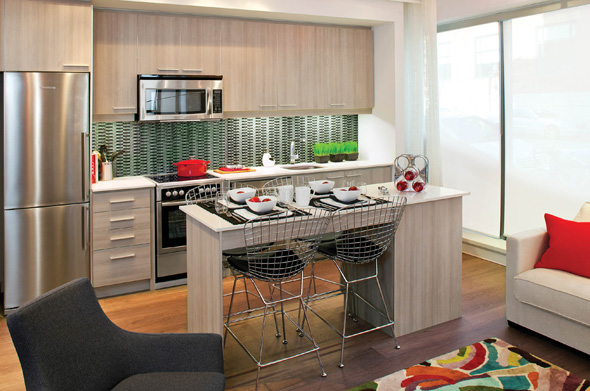 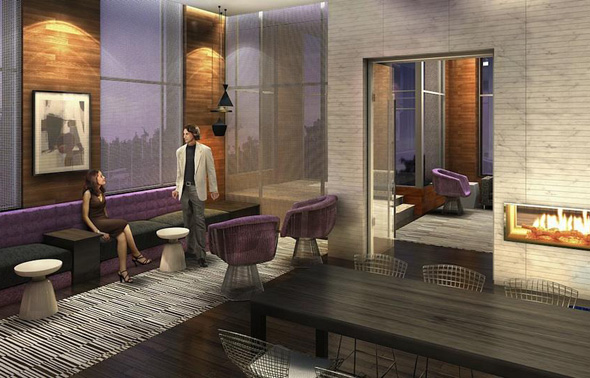 Post House boasts a number of utterly cute pluses. The units have balconies with lovely views, and generally up-to-snuff amenities. The property also has an on-site car sharing jam for added convenience.

Then there's the neighbourhood itself. There's not a lot that can be argued with when it comes to the St. Lawrence area. The neighbourhood has decent food options, lots of mixed-use buildings, some serious density, and convenience. There's also a bevy of pubs and legitimately nice (if sometimes touristy) restaurants â and that's not to mention the actual market, which remains one of the nicest places in the city to shop and eat. 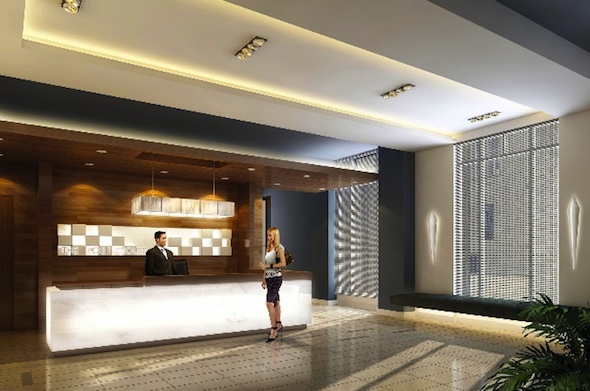 The bad. Well, let's just say this property tends to tout relatively run-of-the-mill design as some sort of revolutionary development. It claims to be a "new urban habitat," but doesn't quite make the cut, as there's little to nothing new about it. Don't get me wrong, these condos aren't terrible â it's just that at this price point, I would hope that the bathrooms were at least "trendy."

Speaking of bathrooms, there are situations in which washrooms are window-free. This can be a common hazard in the condo world, but it's certainly worth noting. The kitchens also tend to be on the tiny side, which is bound to be frustrating given all the food shopping you're going to be doing. And, last but certainly not least, you may have to boot a few tourists out of your way from time to time.

While this is not a crummy place to live by anyone's standards, it's not the pinnacle of luxury, either. You're basically getting a pretty basic condo, but in a good location. Whether you want to live here will likely depend on what you value more: neighbourhood or design.