By the numbers: The Canary District development

Now in its second year of full-scale construction, the Canary District development on the West Don Lands is finally starting to move skyward. When it's finished, the land bound by Cherry Street, Eastern Avenue, the Don River and Union rail corridor will first be home to visiting athletes competing in the 2015 Pan Am Games before being tweaked for the housing market.

In addition to several low-rise apartment complexes, the site is also going to be home to a 500-bed George Brown College residence and a 51,000 square foot YMCA and community centre complete with an Olympic sized swimming pool. It's expected the first units will be occupied by 2016. The Don River Park - part downtown flood barrier, part recreation space we explored last year - is due to open this summer. 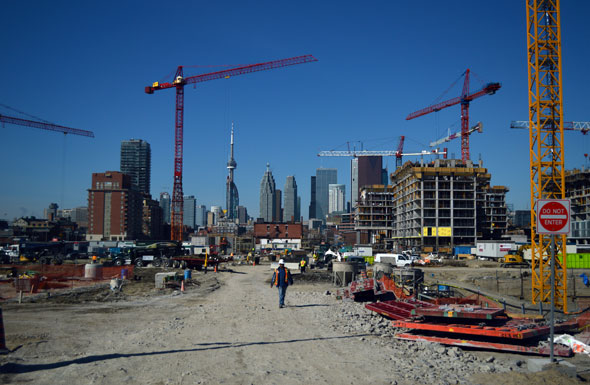 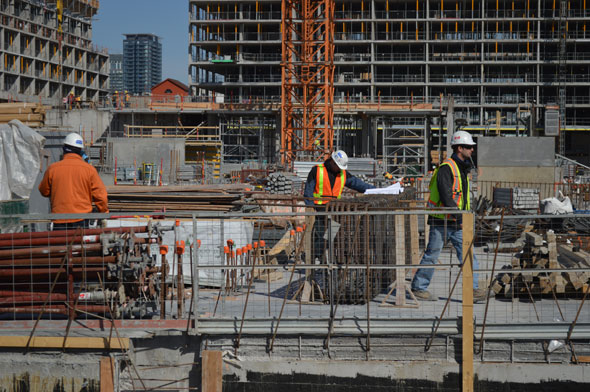 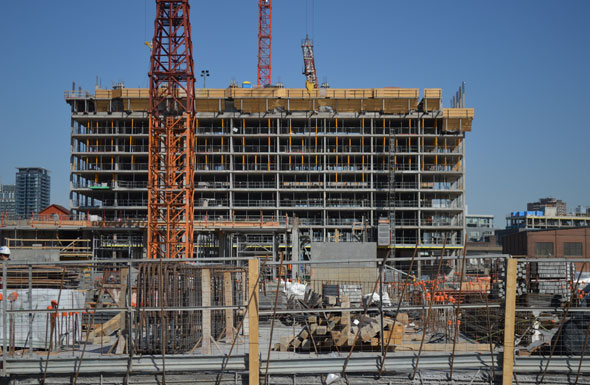 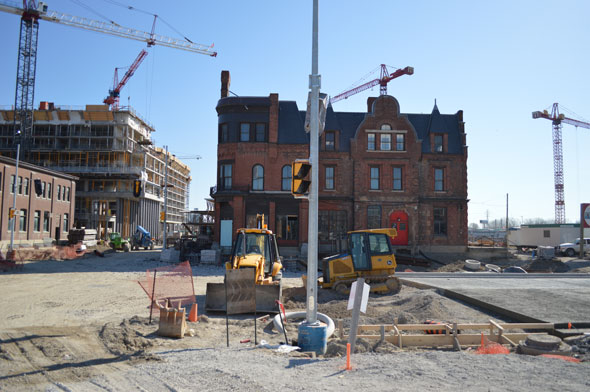 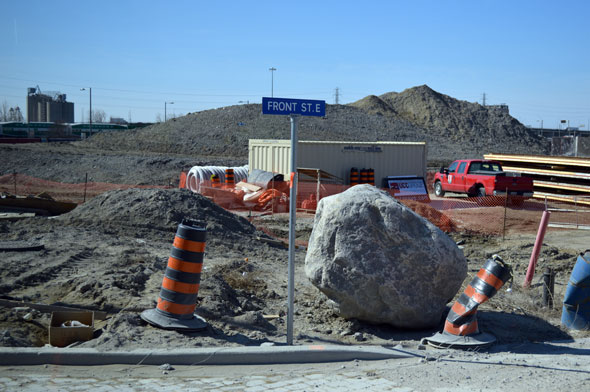 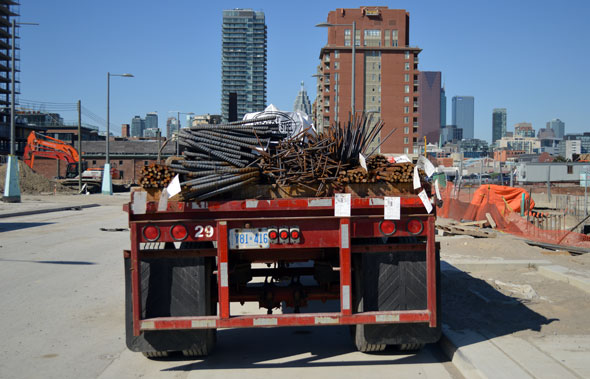 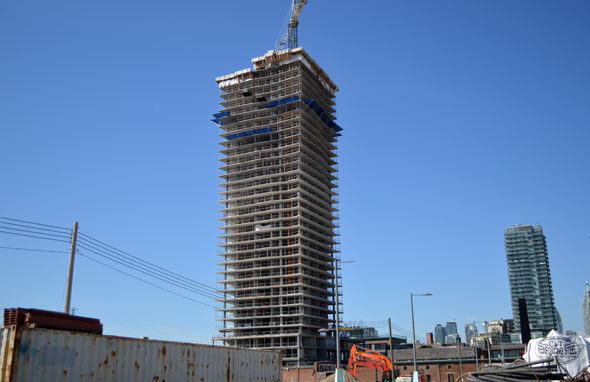 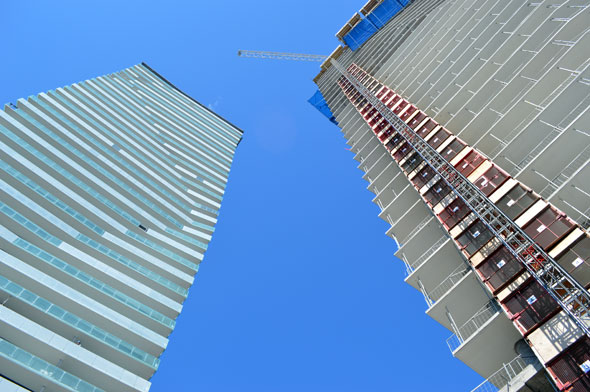 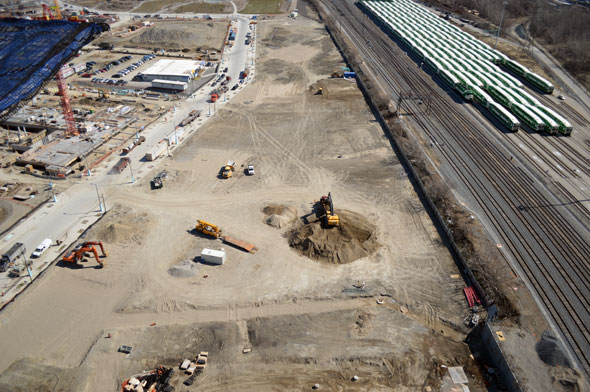 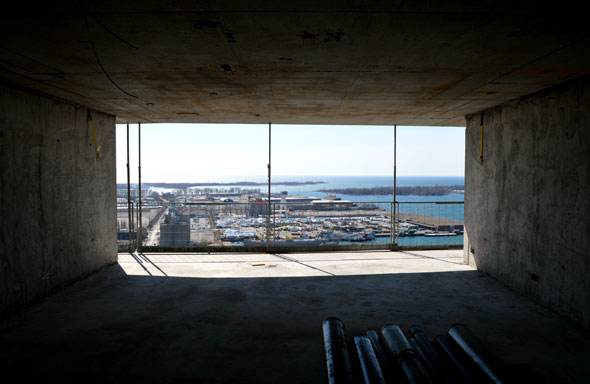 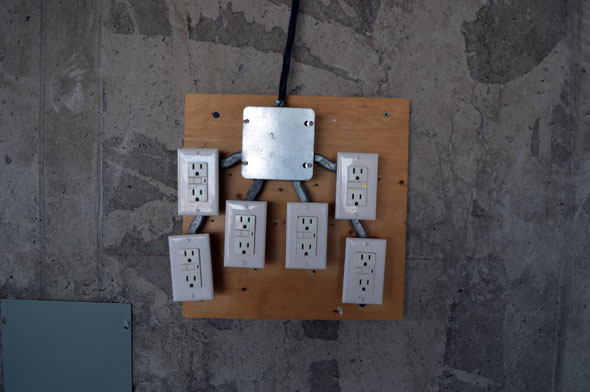 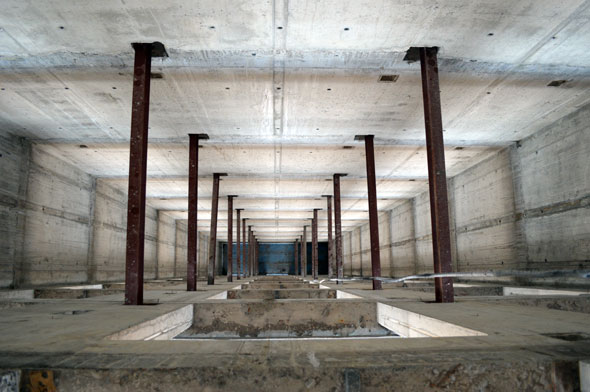 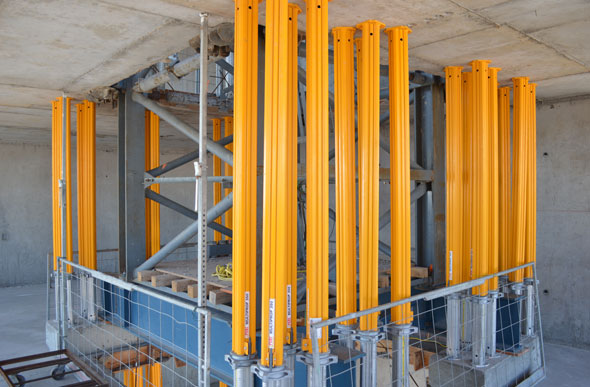 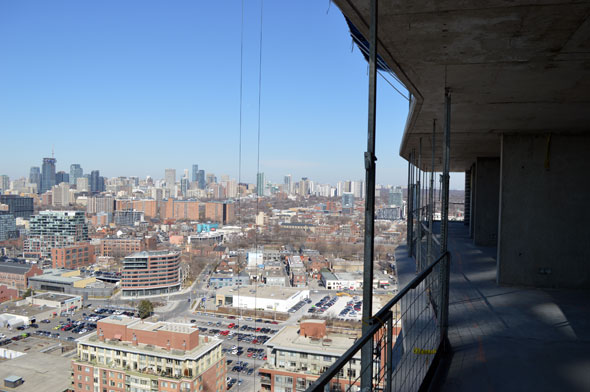 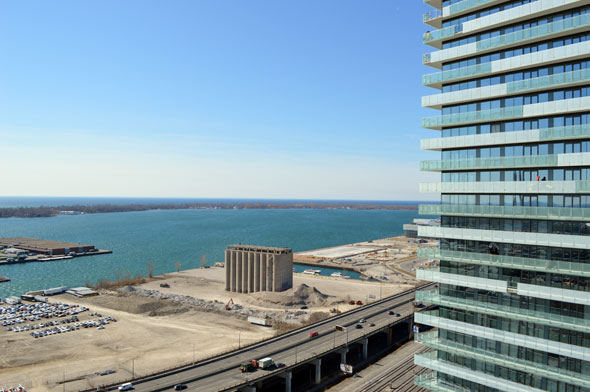 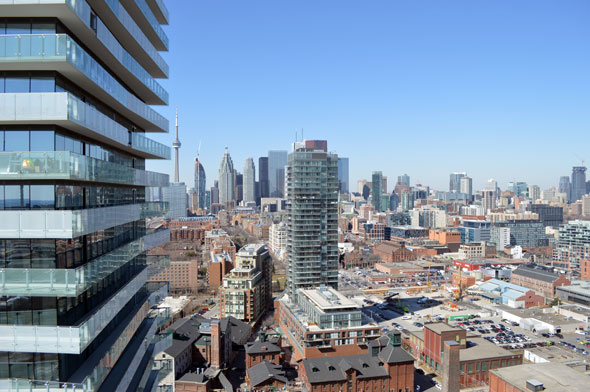 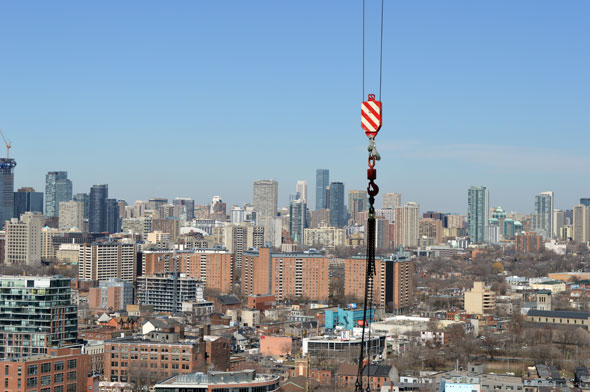 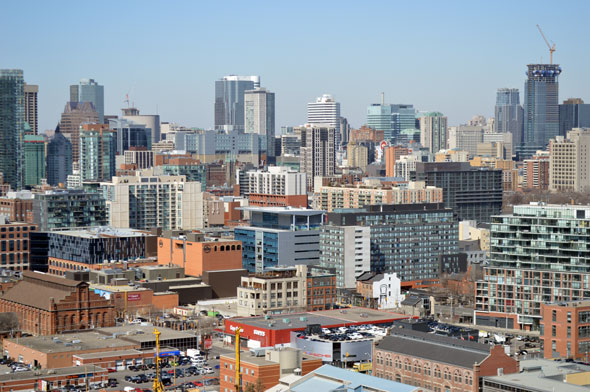