With close to 18,000 residents living within a few city blocks (and that's only according to official records — the actual number is believed to be much greater), North St. James Town is, without question, the most densely populated community in Canada. And if plans for a three-block overhaul are brought to fruition, that density will surely be pushed to the limit.

Already under consideration for more than a year, the project would see four new towers with heights up to 50 storeys erected along Bloor Street from Sherbourne to Parliament, along with a five-storey residential structure, a row of semi-detached houses, and a low-rise mixed-use commercial and residential structure. In all, the Lanterra Developments project would make some 1,800 new units available for occupancy, along with parking for over 1,100 cars. 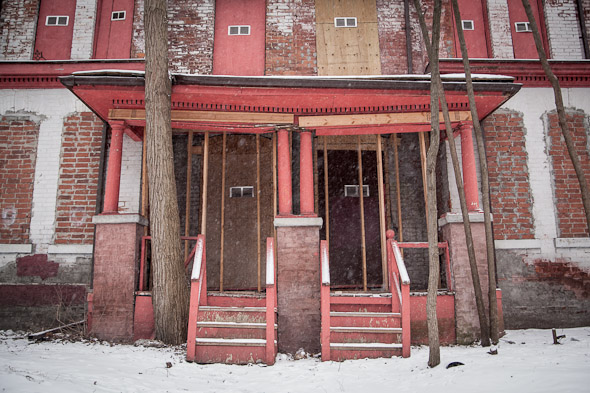 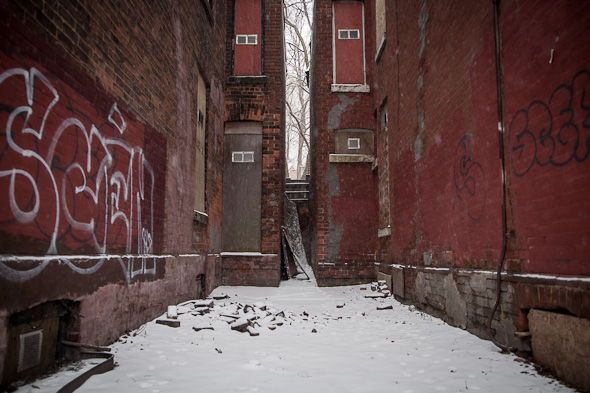 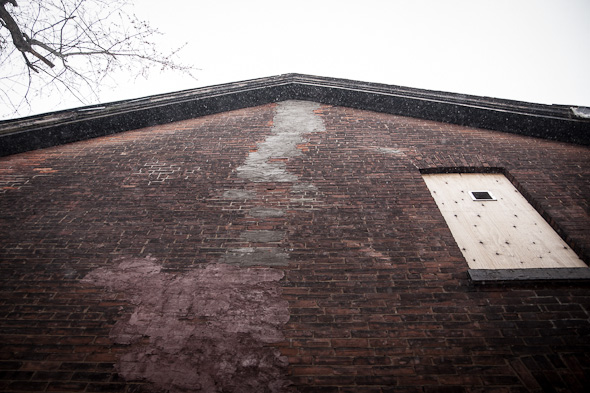 If you head to the area in question now — that is, the wedge between Bloor and Howard streets, intersected by Glen Road — you'll find rows of boarded-up former heritage homes (the designation was revoked), a couple of small food shops, and not a whole lot else. Not the best use of urban space mind you, but if you ask many nearby residents, it's better than the proposed alternative.

Critics of the mega-development have cited concerns about excessive heights, density, and increased traffic congestion, specifically as they relate to the proposed towers along Bloor. Of particular worry is the likelihood that the structures will cast shadows over the Rosedale Ravine and South Rosedale. 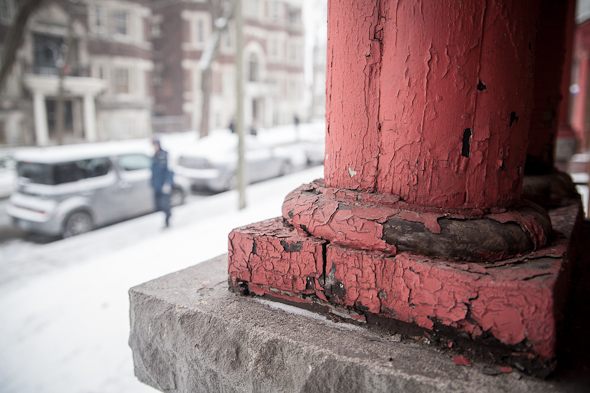 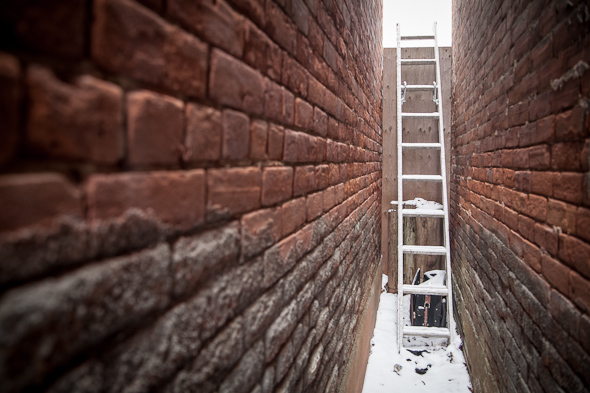 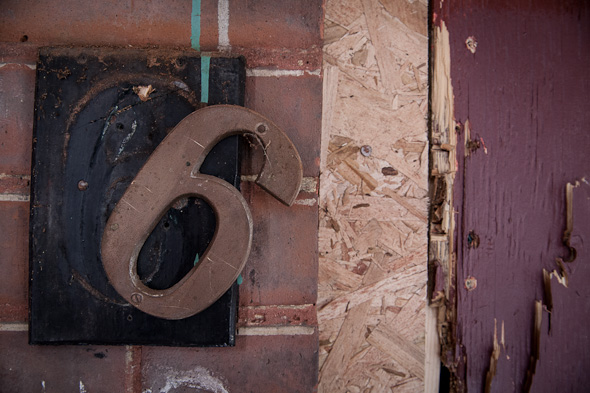 And it's not just St. James Town's neighbours who are wary of the impact of the development. The Wellesley Institute reported that existing residents would much rather see the space put toward additional resources or services for the community, rather than simply adding density, which only exacerbates the strain on the already-limited system. 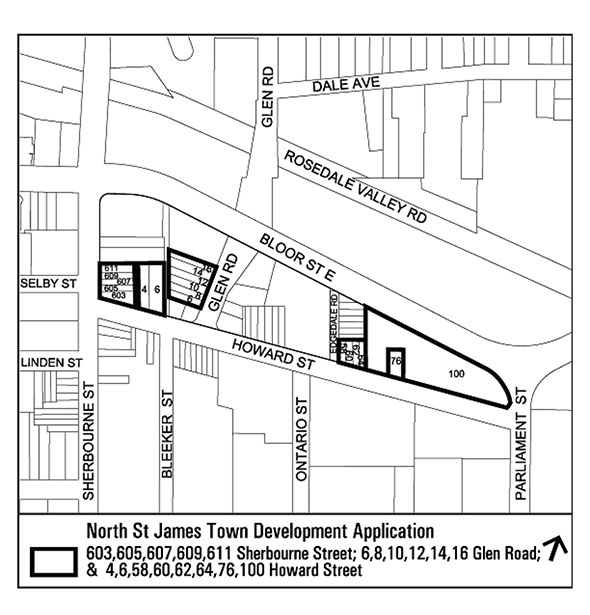 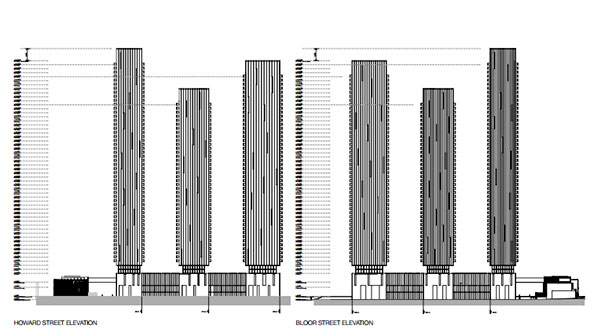 There's no question that this area has been long overlooked, but is adding a few thousand new residents really the way to go? (Though I suppose that's a moot point, considering the progression of the plans.) And if Lanterra gets its way, will north St. James Town really develop for the better? 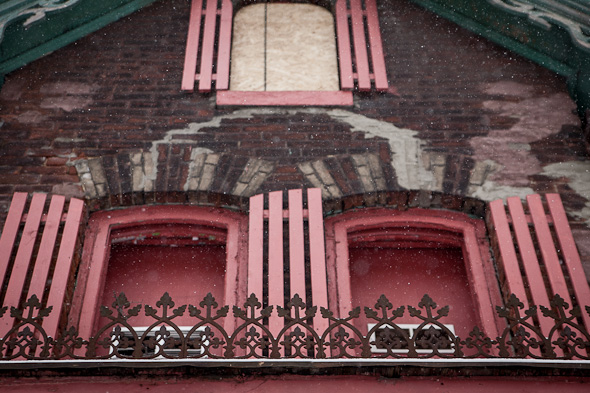 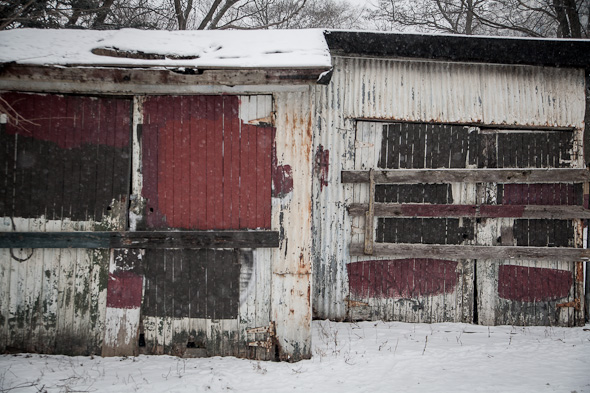 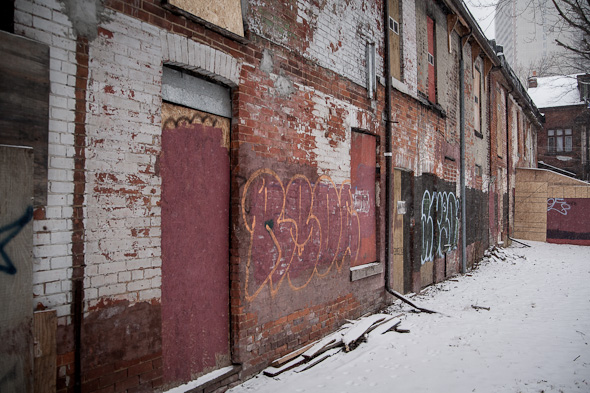 Will the City's heritage laws save Glen Road?