The city of Toronto has been negotiating new public parks and open spaces with condo and office tower developers for years, they just haven't been telling anyone about it. According to a motion adopted by city council, there could be hundreds of small parks open to the public that simply lack an inviting time. City staff are currently compiling a list of these spaces, and the one's they've found so far are listed and mapped below.

Also this week: a closer, grosser look at Toronto's bed bugs, a list of useless facts about the lost Empress Hotel at Yonge and Gould, and an example of what wedded bliss looked like in 1926.

TOP OF THE POPS 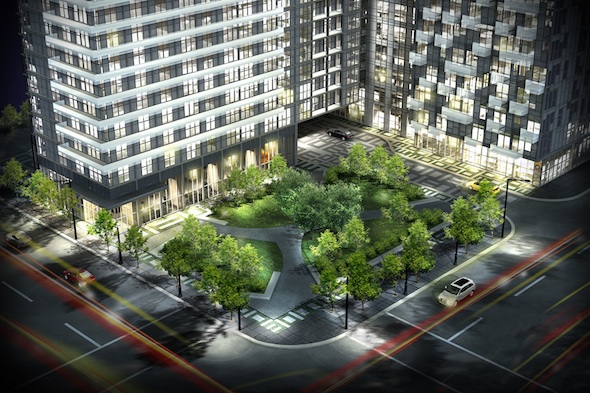 As I discussed in a post earlier this week and mentioned above, Toronto has potentially hundreds of privately-owned public spaces, or POPS, scattered from Etobicoke, through downtown, to Scarborough. Though many are still in construction, these parks, gardens, and plazas are basically no different to city-owned parks. Anyone is welcome to enjoy them for free. The only problem is the POPS are rare signposted, something councillor Josh Matlow wants to change.

The city doesn't know precisely how many POPS it has - most were built by developers looking to score extra density under Section 37 agreements - but a staff report is in progress that hopes to provide an overview of the current situation.

Here is a working list of a few Toronto POPS: 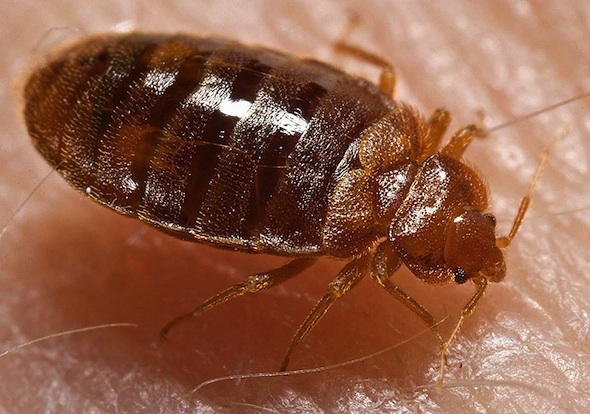 Toronto, like just about every urban centre, has a pest problem. This week, bed bugs were found infesting a library book by the wife of a Toronto Star photographer, which, as I'm sure you appreciate, is not their normal environment.

Bed bugs prefer the cosy warmth of sleeping quarters, usually the folds of blankets, under mattresses, and inside soft furnishings, but they've also been known to lurk under floorboards, behind wall hangings, and behind loose plaster.

Thanks to Toronto Public Health, here are some other creepy places the parasitic little creatures like to hide:

Severe infestation may give rise to a sweet smell. Sure-fire ways to tell if you've been bitten include: a series of localized, itchy lesions, large welts, or spots of blood on the blanket. The city recommends calling a pest controller immediately if you suspect you may have an infestation.

In the summer the city voted unanimously to re-instate bed bug control funding that had recently expired. The vote also asked the province to match funds the city invests in fighting infestation. 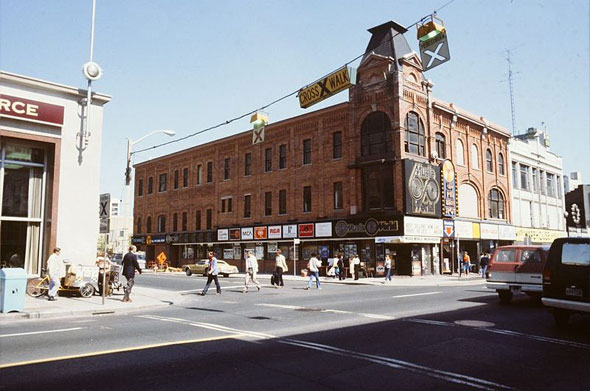 The arsonist who burned the former Empress Hotel building was sentenced to 10 years in prison this week for his part in lighting numerous fires in Toronto. The hotel, used as a retail outlet in its later years, was open from 1880 until the mid-70s. In 2010, part of the building collapsed onto Gould Street. The next year, Stewart Poirer finished it off.

Here are some random facts about the building: 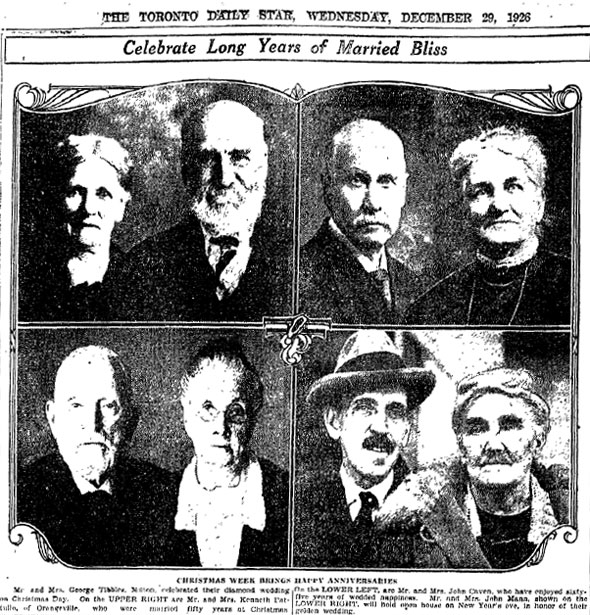 Finally, here are four happily married couples who were featured in a Christmas week edition of the Toronto Star in 1926, several years before the invention of smiling. The wedded men and women were chosen because they all "celebrated" anniversaries this week. Mr. and Mrs. John Craven (bottom left) were married 65 years when the photo was taken.