Sunday Supplement: Finding a way to the airport, when the Gardiner was new, and an Ikea monkey primer

Getting the heck out of Canada has always been a challenge for travelers without a car in Toronto. A trip to the airport for most involves a costly taxi ride or a back-breaking ride on the TTC with a freezing cold interchange at Kipling. Hardly glamourous. Now that that the Union-Pearson rail link is under construction those days are over, right? Maybe not. Fares could be as high as $30 each way. I take a look at how that stacks up against the alternatives below.

There's also a trip down memory lane to when the Gardiner was new and a closer look at rhesus macaques, the little monkeys that are banned in Toronto but have been known to turn up at flat-pack furniture stores. 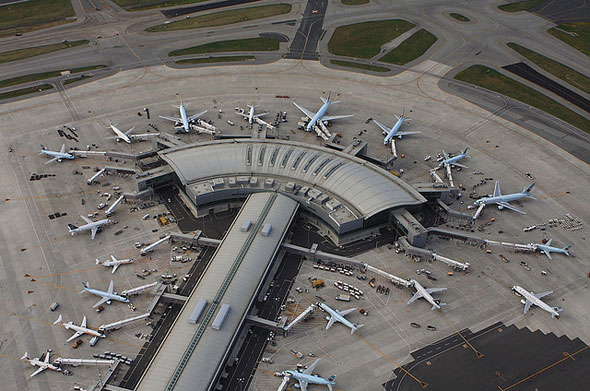 The price of a ride on Metrolinx's under-construction Union-Pearson rail link could be as high as $30, according to a report from Ontario's auditor general released earlier this week. The steep fare, added together for a family, is more expensive than a ride in a limo and just about any other form of transport to the airport. Single fares, however, might be competitive. Here's a comparison:

The question is, does Metrolinx need to run the line at a profit? Sure, money and all that, but it seems like there's a greater need to have one - just one - direct public transit link between downtown and the airport. The idea of tolling the Gardiner could subsidize Union-Pearson Express fares and pay for subway expansion. Is this something the city should look into with Metrolinx?

In case you hadn't noticed, we're more than a little prone to nostalgia around here and, even if the Gardiner is a giant deathtrap, it's a big part of our history. Here's a page from the Aug. 7 1958 Toronto Star celebrating the opening of the first section of the elevated highway.

The first four kilometres, with a strict 80 km/h speed limit, cost $13,000,000 to build between the QEW and the Humber River. Originally called the Lakeshore Expressway, the roadway was renamed for Frederick G. Gardiner, the chair of Metro Toronto, shortly before its completion. 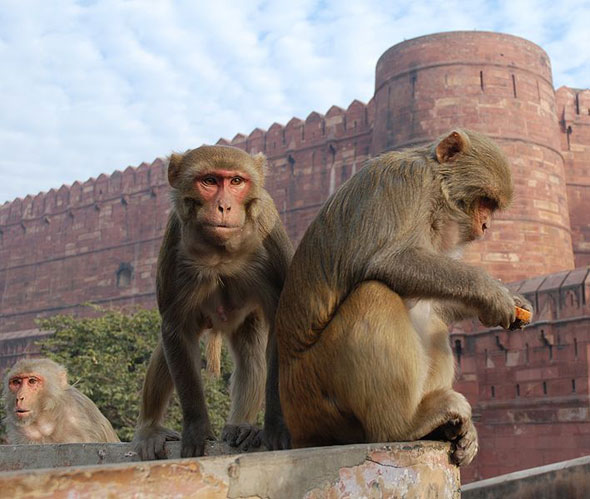 You'd have to have been under a rock last week not to have taken some delight in Darwin the Monkey, the escaped rhesus macaque that sent the media bananas and kept us all entertained while Rob Ford was taking a break.

Although we learned plenty about Darwin and his owners, we didn't find out much about the animal behind the shearling jacket. Here are some facts about rhesus macaques.

Rhesus macaques live in a broad range of climates from tropical to semi-desert and tend to gather in areas close to humans. The monkeys eat an omnivore diet, favoring plants and small insects, but are also capable of digesting food found recovered from humans like bread, ice cream, and fried food.