Photos of the 2012 Santa Claus Parade

There's nothing quite like seeing jolly ol' Saint Nick hit Toronto streets to remind you that Christmas is right around the corner (and incite mounting panic about the imminent gift-giving season). The 108th Santa Claus Parade took place yesterday afternoon, and in addition to the generously-girthed, white-bearded man himself, there were 28 floats, over 20 bands, and a huge crowd of patient fathers sporting excited toddlers on their shoulders. The floats included a celebration of the Grey Cup's 100th edition, clowns, Oreos, Little Red Riding Hood flanked by wolves, and Barbie. It was a colourful, boisterous instalment of the largest children's parade in North America--and now we can look forward to a month and a half of holiday music.

Here are photos of the over-the-top cheer. 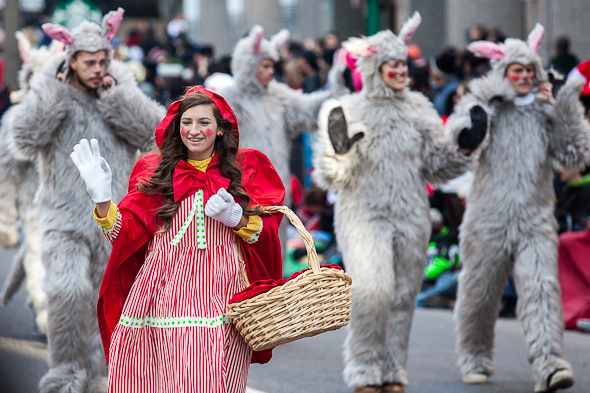 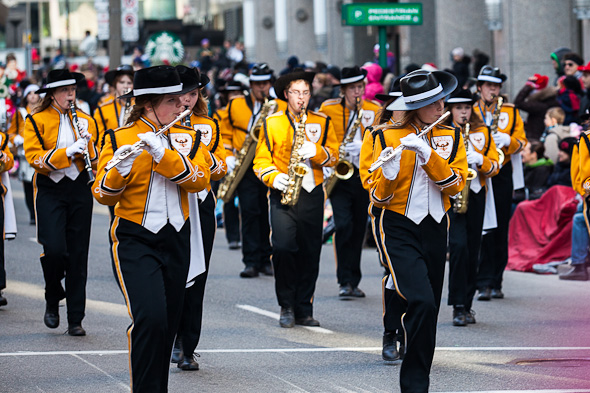 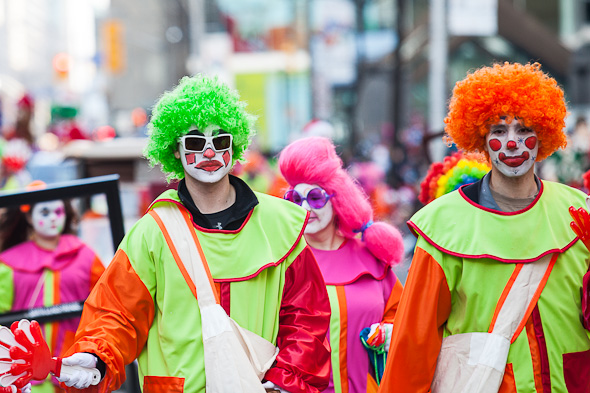 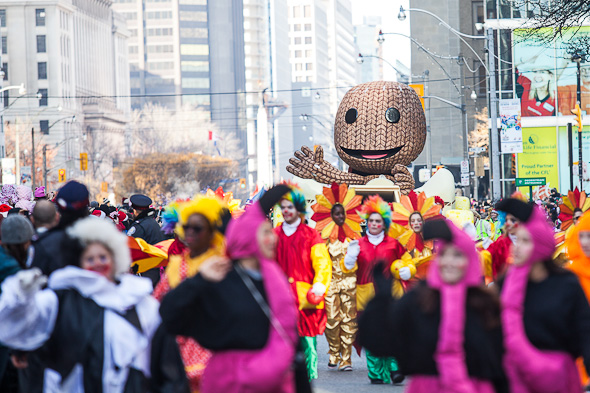 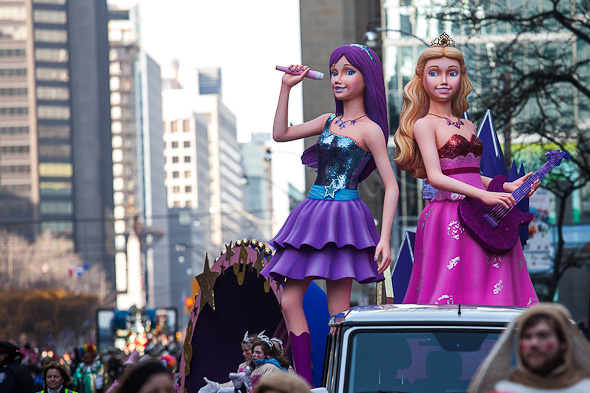 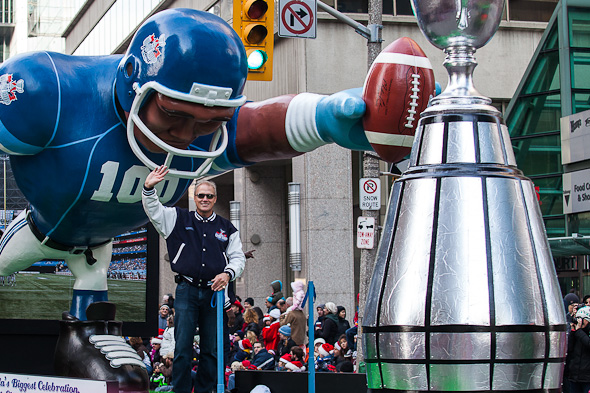 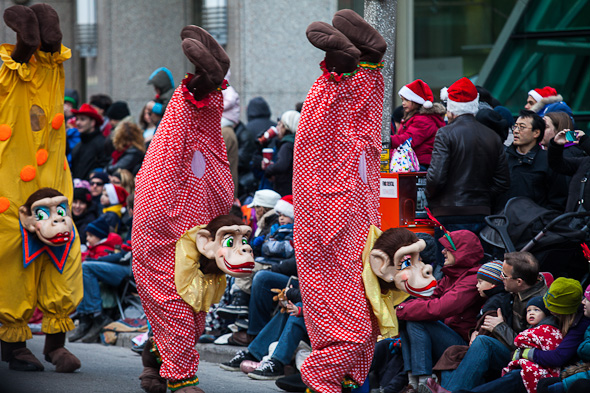 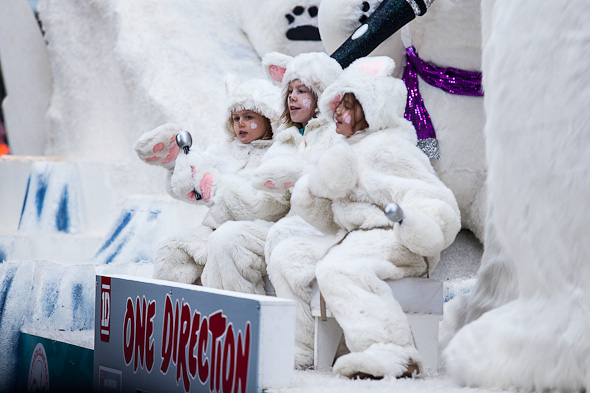 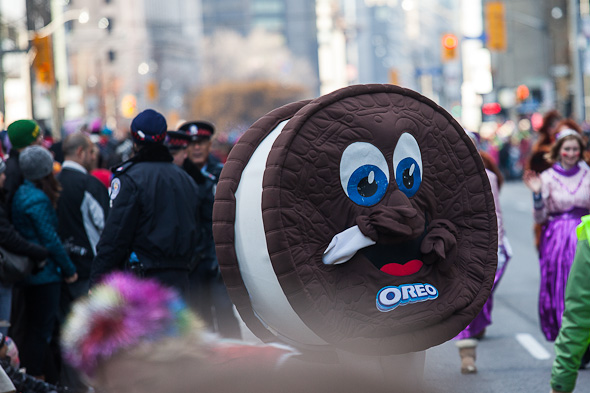 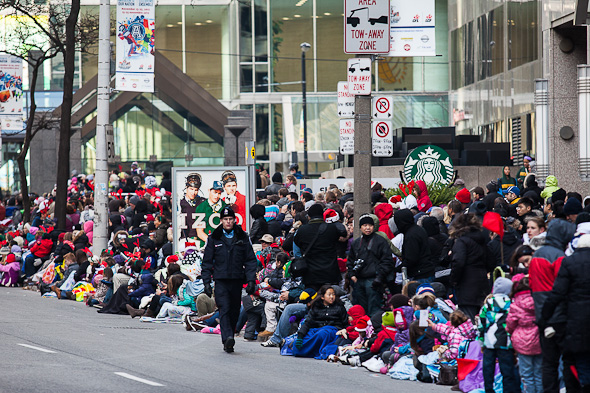 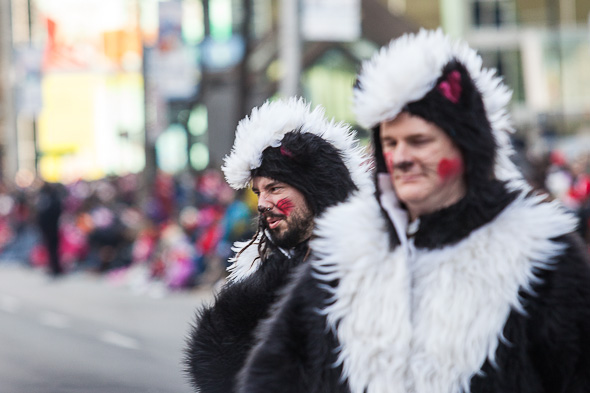 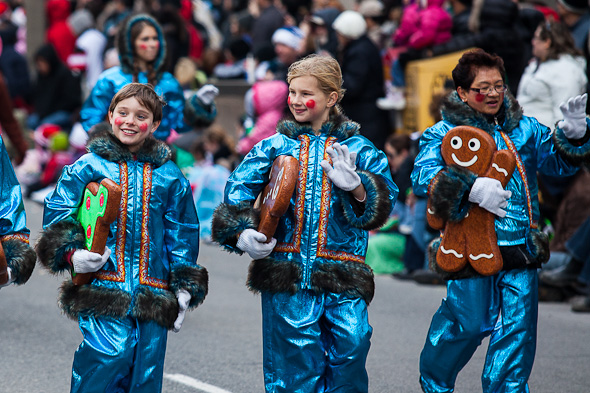 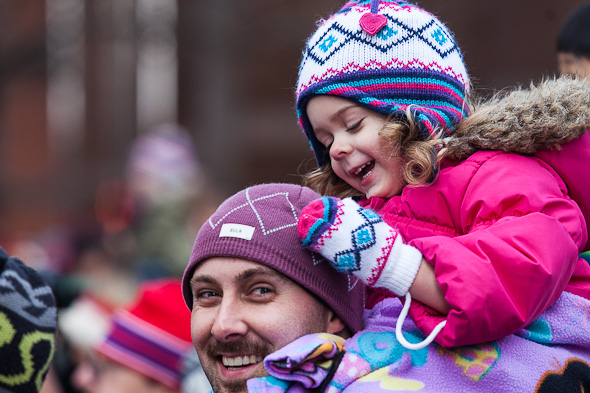 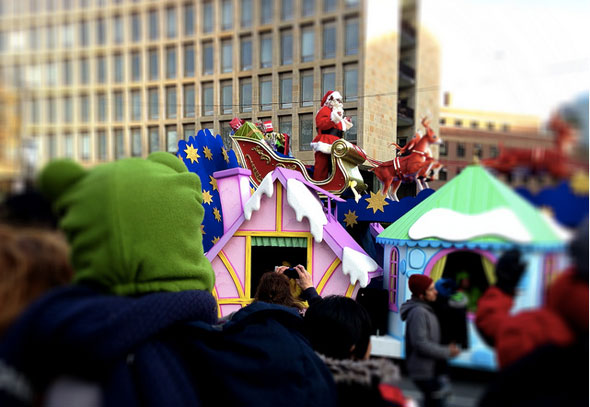 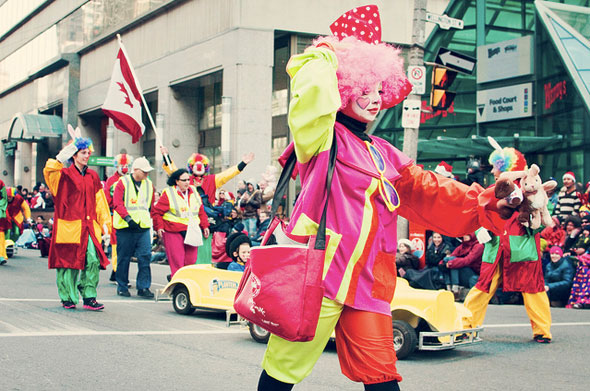 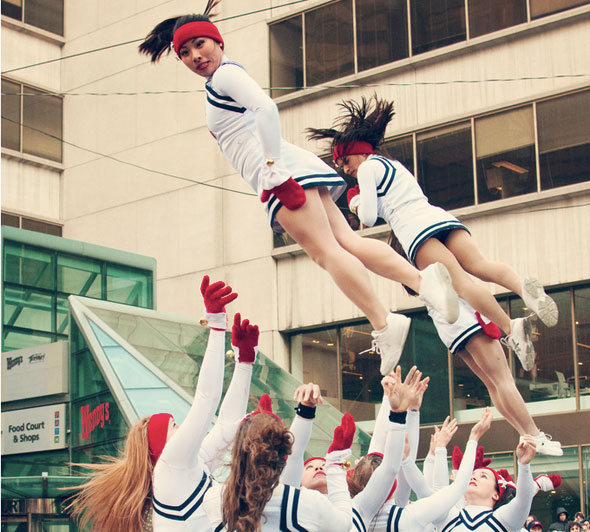