It's been a while since I've fawned over fog photos (or deployed quite that much alliteration), but last night's brief front is worth a revisit. Htting its peak at around 8:30 p.m., the show was mostly over by around 10:00 p.m. In between, a few talented photographers were out to capture the suddenly muted city. Is there anything else to say? Let's leave the poetry to the experts and the photos to do the rest. 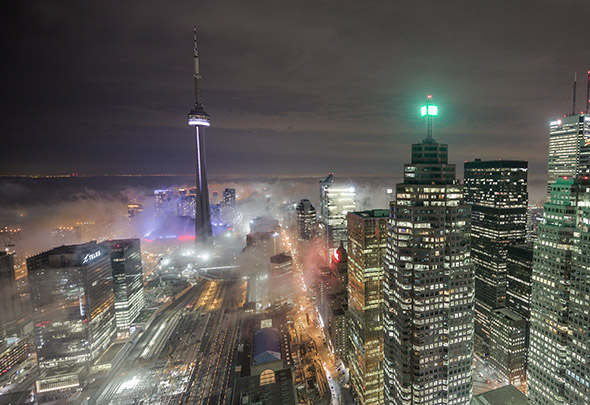 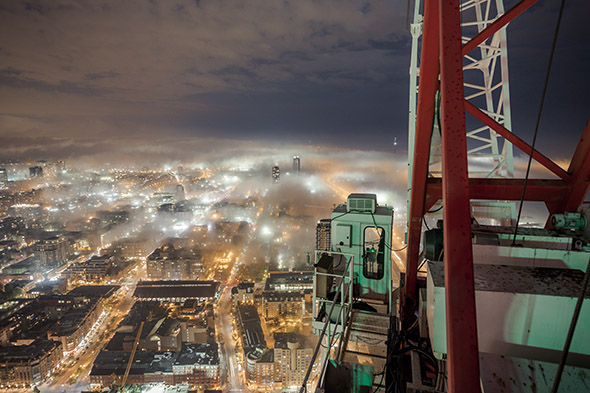 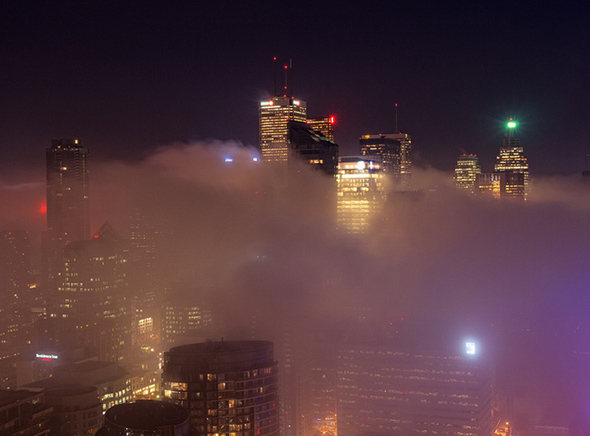 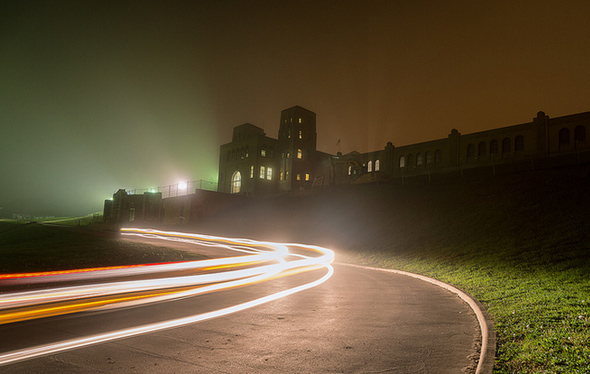 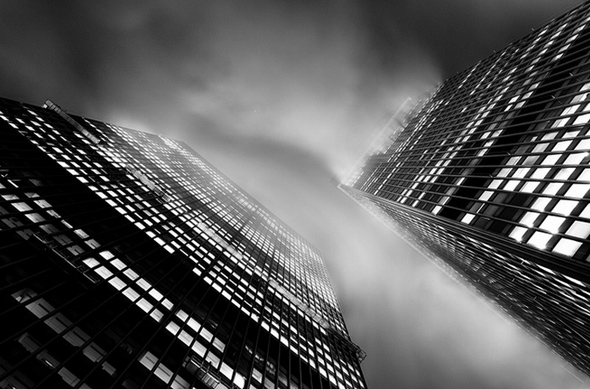 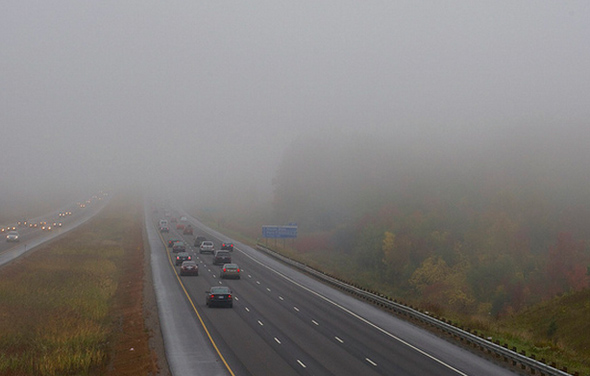 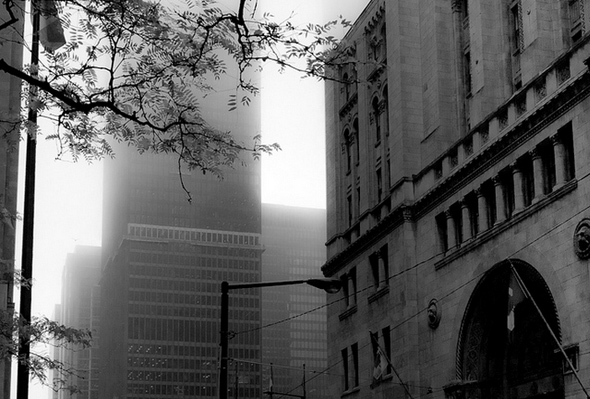 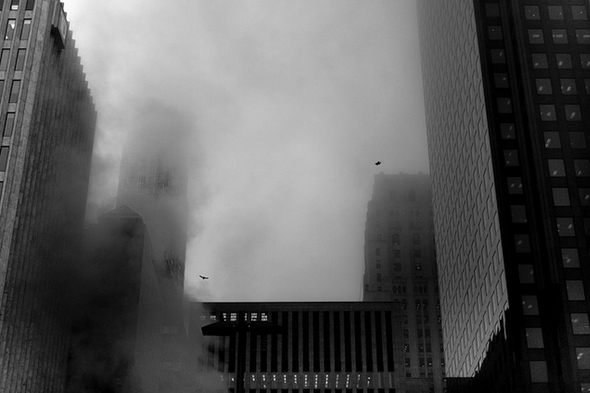