Sunday Supplement: Stats from Ford Fest 2012, a guide to the other Rob Fords, and a fiendish Toronto quiz

Friday night capped off quite a week for this city's embattled mayor. Taking a breather from his conflict-of-interest trial, Rob Ford (with brother Doug and mother Diane) organized the 12th annual Ford Fest, a public barbecue on the Ford family property. Below we take a look at some of the facts and figures from the event.

Also this week, there's a look at some other famous Rob Fords and a chance to test your Toronto knowledge in a multiple choice quiz.

This week's image by Metrix X shows O'Keefe Lane near Yonge-Dundas Square. A narrow track that runs behind the Hard Rock Cafe, O'Keefe is currently undergoing renovations to make it more attractive and pedestrian friendly. According to Spacing, the street has appeared in the movies 16 Blocks and Johnny Mnemonic

A fest fit for a mayor 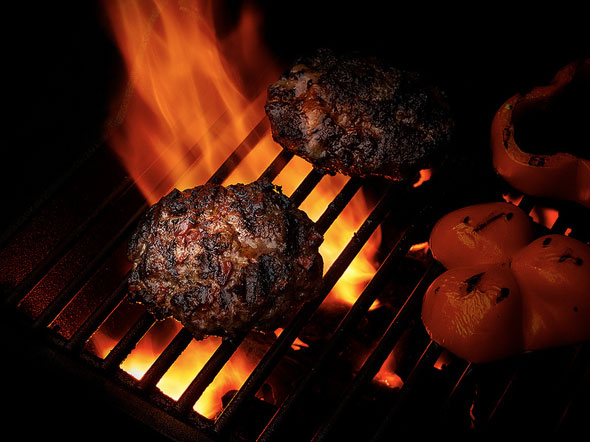 Sometimes Toronto feels like a really small town, especially when the mayor invites everyone over for a barbecue. Friday night roughly 5,000 people descended on the backyard of the mayor's mother, Diane Ford, for a good old-fashioned meat grill, with muscle provided by Reilly Security.

According to the CBC, "150 boxes of burgers and 45 boxes of hot dogs" were delivered to 15 Weston Wood Road near Royal York and Eglinton for the celebration. A beer truck also delivered to the house.

The mayor's brother, councillor Doug Ford, came under fire for using a robocalls to drum up higher attendance for the 12th annual event. The message left on answering machines in targeted neighbourhoods was:

"Hi, this is Doug Ford calling. I'd like you to join my family and me tomorrow at our annual backyard barbecue, Ford Fest. It's going to be a fun-filled evening with live music, dancing, barbecue and lots of beverages. The party will begin at 6:30 p.m. at the Ford residence located at 15 Weston Wood Road off of Royal York Road a few blocks north of Eglinton. I look forward to seeing everyone tomorrow night and, umm, we're going to have a great time. Take care."

There are only several Robert Fords 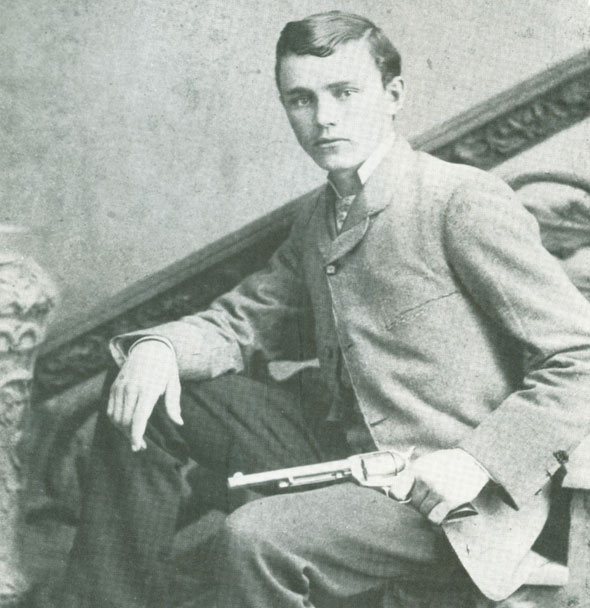 Earlier this week, The Star reported some people were confusing Paul Magder, a furrier who made headlines a few years back for wanting to open on Sundays, for the Paul Magder challenging Rob Ford in court in the conflict-of-interest trial. Here is a complete list of Rob (and Robert) Fords (according to Wikipedia):

Robert Ford (One Life To Live): A fictional character on the ABC drama One Life To Live played by David A. Gregory. Ford was crushed to death by a chandelier during a fight with character Mitch Laurence, apparently.

Robert Ford (British Army officer): This Robert Ford was a high ranking official in the British army and was appointed Commander of Land Forces in Northern Ireland at the height of The Troubles.

Robert W. Ford (Tibet radio operator): According to Wikipedia, Ford was "one of the few Westerners to be appointed by the Government of Tibet at the time of independent Tibet, before the Chinese invasion of 1950." He was jailed in 1950 by the invading Chinese army and later wrote the book Captured in Tibet about his experience.

Robert Stephen Ford (United States Ambassador to Syria): Former ambassador to Algeria under George W. Bush, Ford was recalled from Syria in 2011 over "credible threats" to his safety.

Robert Ford (Canadian diplomat and poet): Unlike his compatriot and namesake, this Ford was ambassador to Columbia, Yugoslavia, Egypt, Sudan, Soviet Union, and Mongolia. A Companion of the Order of Canada, Ford died in Vichy, France, in 1998.

Robert Ford (outlaw): Probably one of the most exciting of the Robert Fords, this gunslinger is famous for killing his notorious gang leader Jesse James in 1882. Ford met his own gun-fueled death ten years later and his grave marker carries the inscription "The man who shot Jesse James." He attracted the nickname "dirty little coward" for his most famous deed.

How well do you know Toronto? 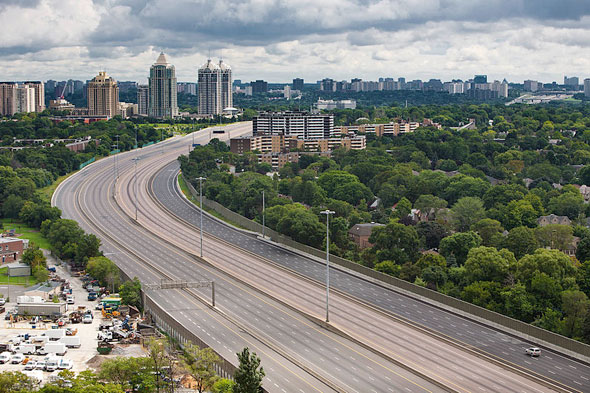 Earlier this week the Hollywood Reporter put together a quiz for movie-lovers heading to Toronto for TIFF. The questions actually covered Canadian culture in general and included questions on toques and double-doubles. Here are some quiz questions poached from various online sources. See how much you know about Hogtown (answers at the bottom of the page).

1) Which downtown bank building has windows coated in a thin layer of gold?

2) Which subway station has a tile artwork that corresponds to pi?

3) Which is the least used station on the TTC network?

4) What is other official name for Highway 401?

5) How many people make up city council (excluding the mayor)?

6) Who was the first person to hold the title "Mayor of Toronto"?

7) The Don River is named after a water course in which country?

A: England, B: Scotland, C: Wales, D: Republic of Ireland

8) What was the first name of Queen Street?

10) What year was Rob Ford first elected to city council?

What we learned this week: