Ever wondered what a new subway tunnel looks like?

Once a subway system is built and operational for a few years, it's sometimes easy to forget what a marvel it is from an engineering standpoint. Like so many things, a certain familiarity dulls the mind to just how fascinating this underground world really is. On the flip side, the sight of a brand spanking new tunnel has the requisite strangeness to get us thinking about how cool the network is in the first place.

Such is the case here. We received these photos and a few notes about what it's like to explore the Spadina Subway Extension from a source who'd prefer to remain anonymous. I'm not sure exactly how they all got in, and I'm quite sure I wouldn't publicize that information, anyway â but the images are definitely worth a look.

In the notes that accompany the photos, we learn that the the sound in the tunnels was really loud, and that there was a sense that the boring machines must at be at work nearly constantly (one assumes that this was a late night visit). "It sounds a little childish, but it felt like the future down there, not only because we were walking on where a future subway train would run, but because the blue lights and tones reminded us of Tron.

Um, now all I can think about is taking a motor bike into this strange space! Damn. 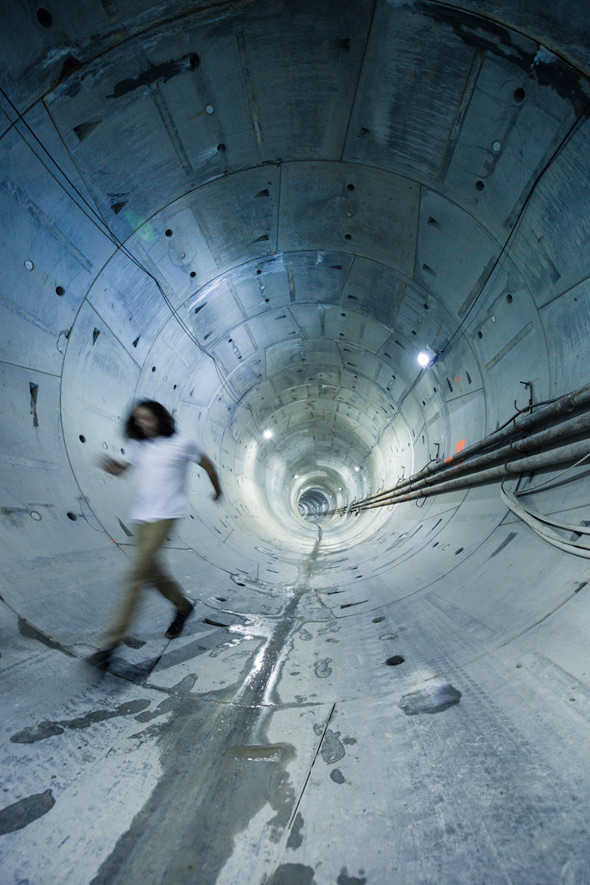 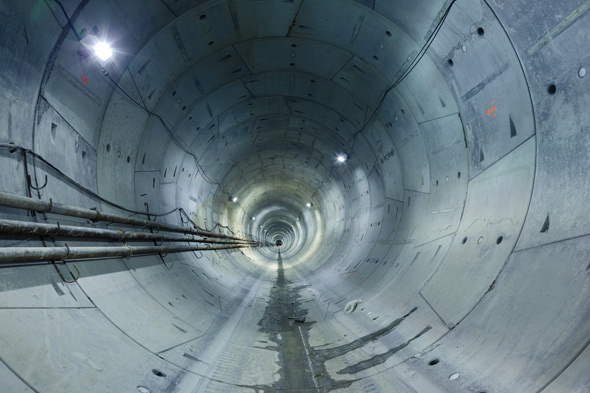 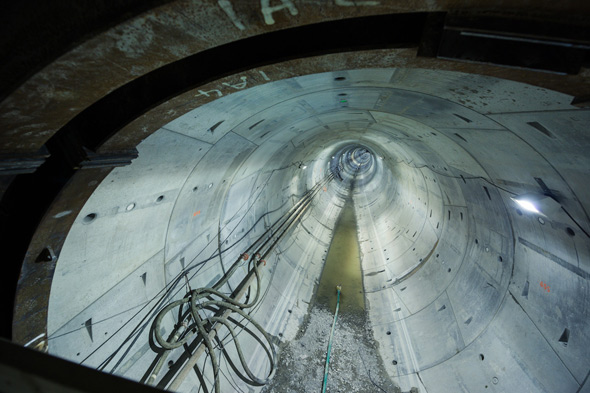 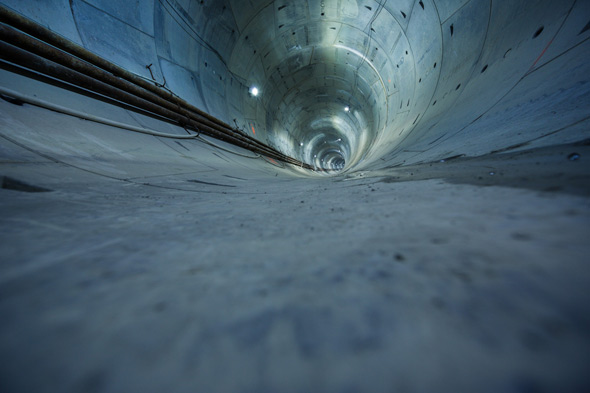 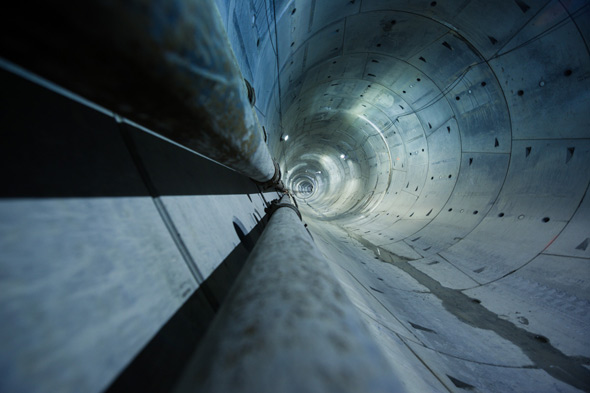 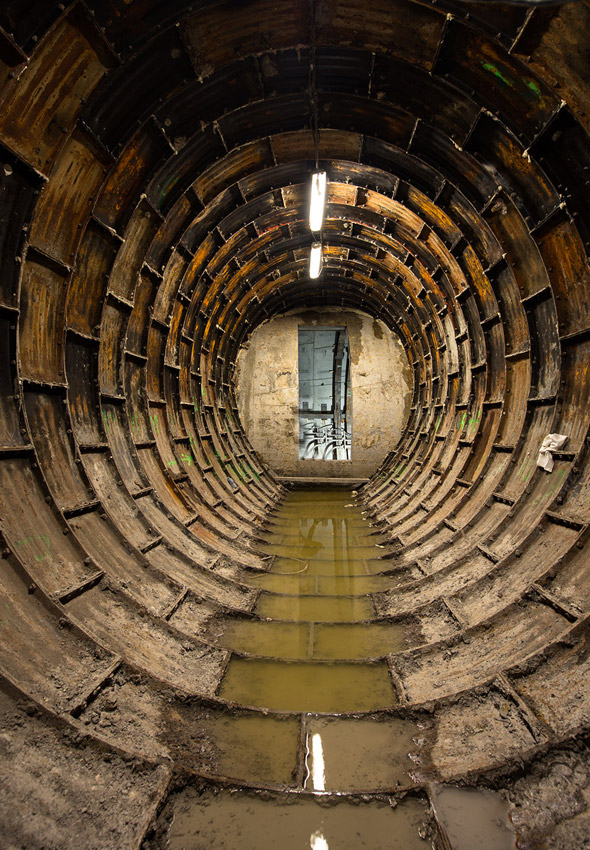