And the people's choice for the best in commercial/institutional Toronto architecture from 2011 is â drumroll â the Centre for Green Cities at the Evergreen Brick Works. The Diamond and Schmitt-designed building was one of a number of winners announced at last night's PUG Awards ceremony, at which the Shops of Summerhill was also branded the second annual winner of the Paul Oberman Award for Excellence in Adaptive Reuse and Heritage Restoration.

I thought the title comercial/institutional would go to the Li Ka Shing Knowledge Institute (which did receive an honourable mention), but few would argue against the merits of the building, particularly given the fact that the competition wasn't as steep as it in other years. While it might not be the prettiest building, its sustainable design and deft integration into the Brick Works site are certainly worthy of praise. 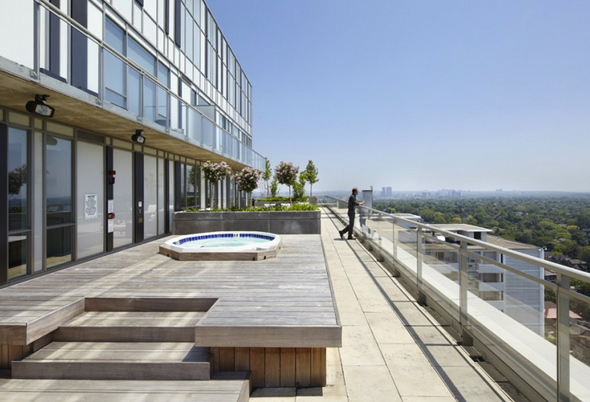 Taking home top honour in the residential category was 83 Redpath, development which as far as Toronto condos go, leaves little to complain about. That it took home the award might say as much about the Toronto condo landscape as much as anything else. 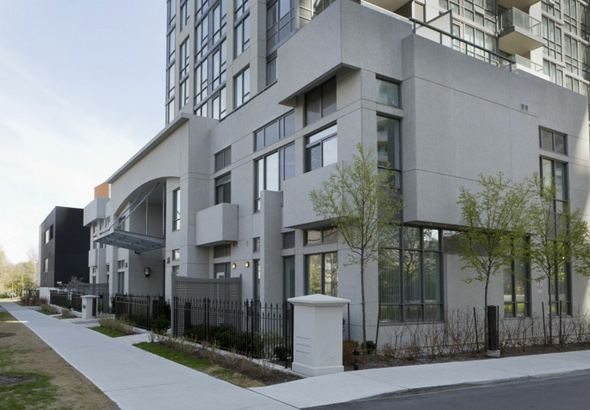 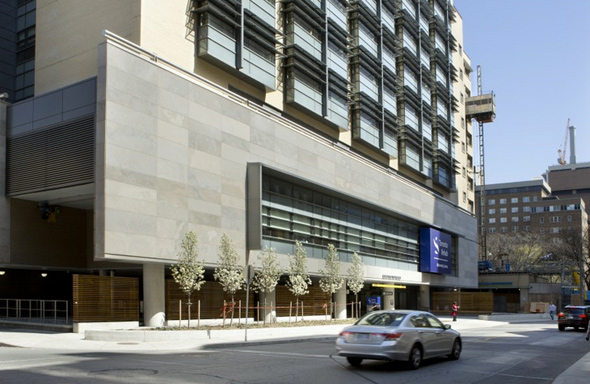 Pearl Condominium and Toronto Rehab University Centre, Patient Care & Research Tower win the ugly prizes for this year as the bottom ranked buildings in their respective categories. I was actually surprised at these two selections, thinking that others might be more deserving of basement dweller status, but, hey, it's tough to argue that they're both misses.

What do you think? Do the awards accurately portray the best and worst of last year's crop of buildings?