A controlled burn took place at High Park earlier today as part of Toronto's Urban Forestry management plan to nurture woodlands in the area. Although it may seem like a strange practice, a press release distributed by the City explains that the black oak forests and savannahs in High Park (as well as Lambton and South Humber parks) "depend on periodic fires, which kill off competing vegetation, enrich the soil, and promote growth and germination of rare savannah species."

It's also one hell of a scene. If you didn't know that what was going on was carefully monitored and planned, the sight of the dense smoke billowing out of the park would be cause for some serious concern â particularly given the recent loss of the site's wooden playground to fire last weekend. These controlled burns don't, however, produce much by way of fire. And as long as the weather cooperates, they're really quite safe. What little flames there are remain mostly close to the ground, consuming a layer of dried leaves and other natural detritus on the the forest floor.

Last year's burn was perhaps a bit more dramatic, but the exercise was still visually compelling for onlookers and the lucky photographers on hand. 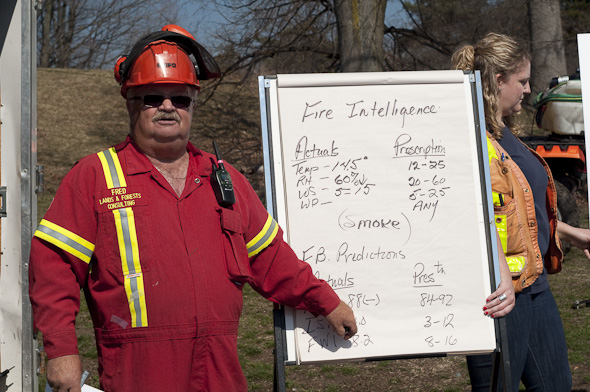 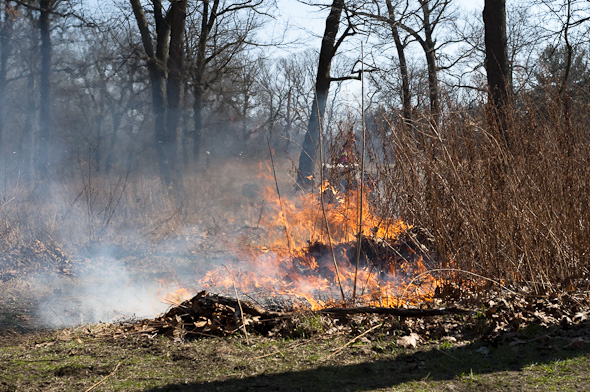 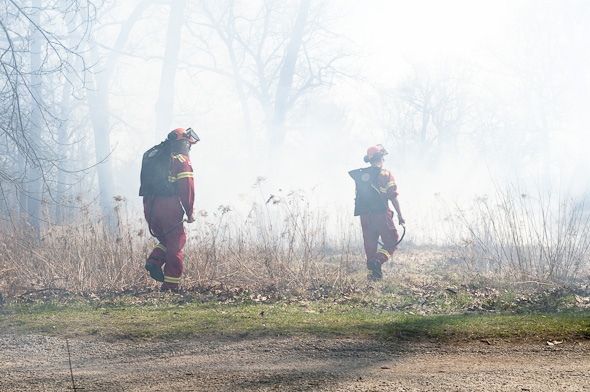 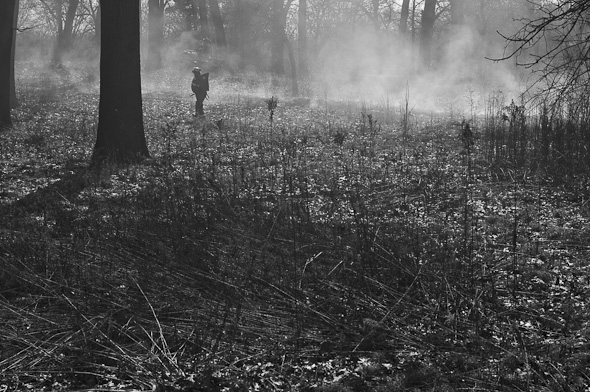 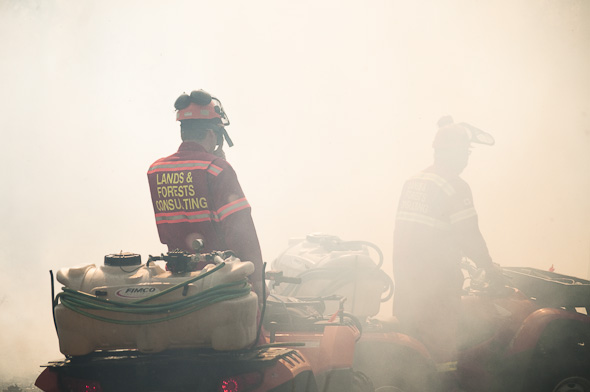 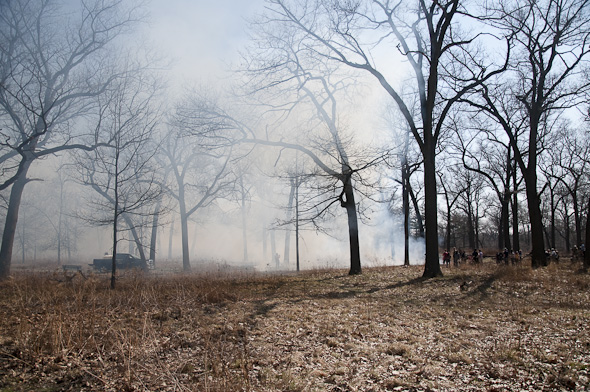 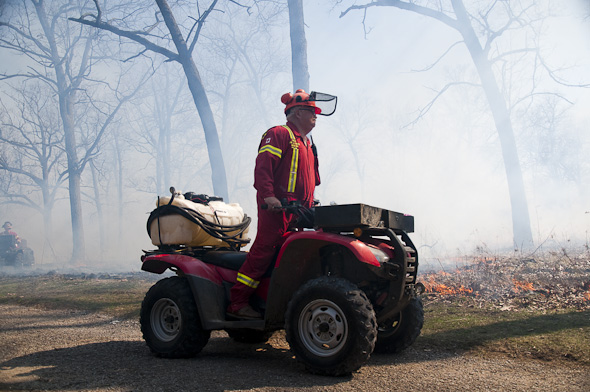 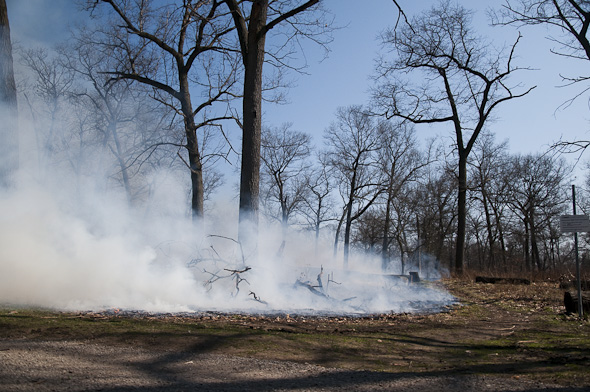 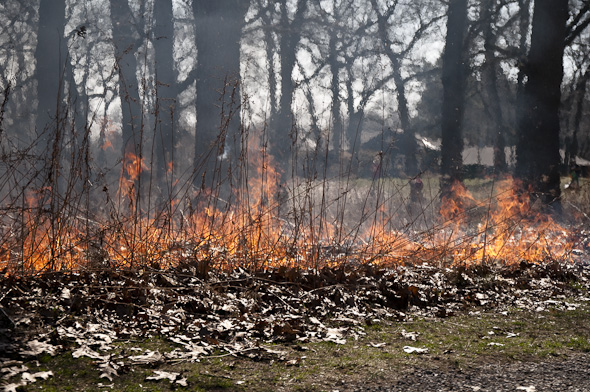 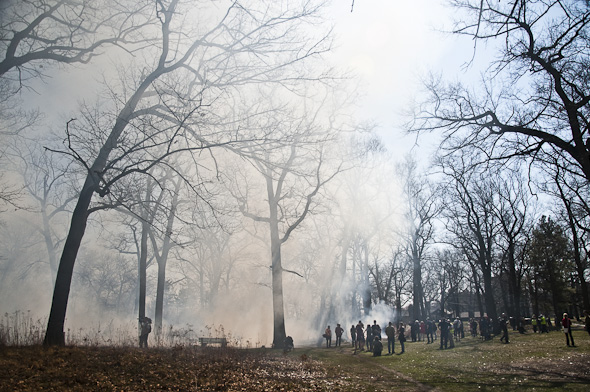 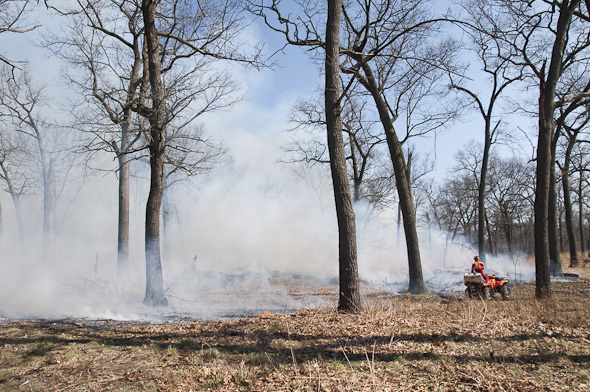 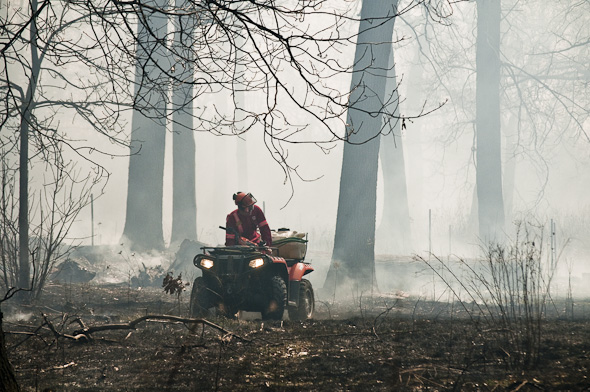 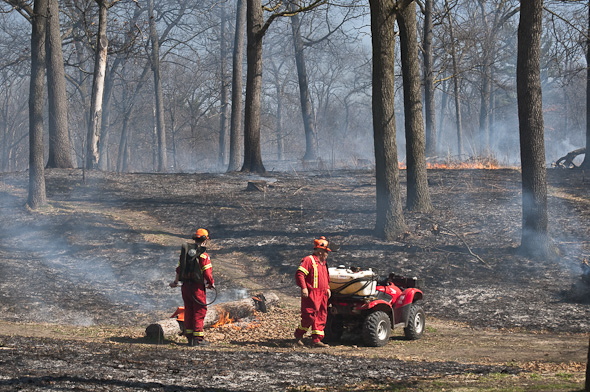 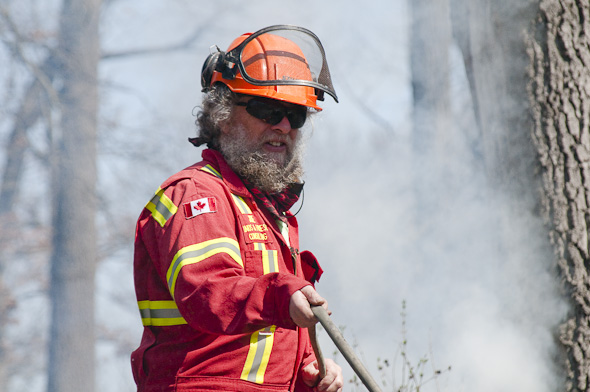 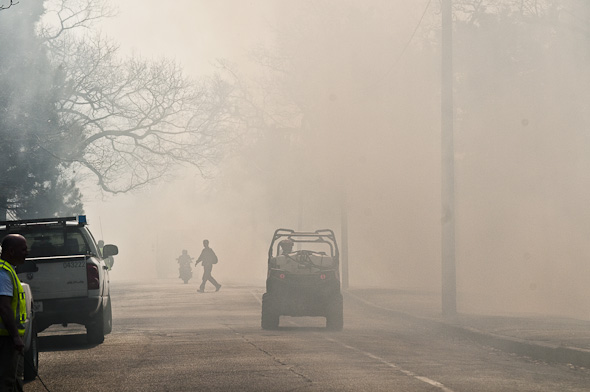 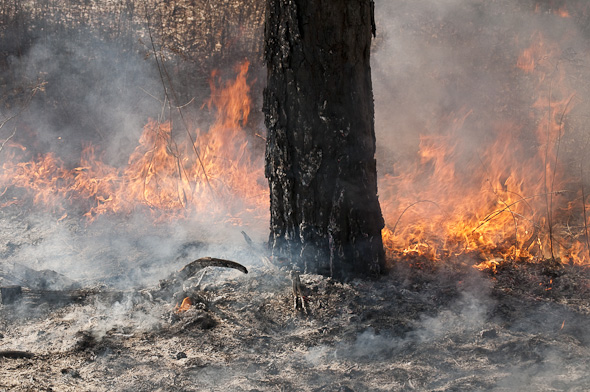