We've run a photo of the week contest on blogTO for a little over a year now, and given the loyal following it's developed, we thought we'd give it a bit more visibility by posting each week's candidates on Fridays (as opposed to Sundays). Given that this is the first week in its new time-slot, there are only five photos to present, but that'll obviously correct itself in subsequent weeks. Aside from the schedule change, everything else about the contest remains the same.

The photos of the week collect each of the editor-selected photos of the day into one post for a contest to be decided by our readers. Sponsored by Posterjack, the photographer whose image receives the most votes will be awarded with a voucher code for a 24"x36" poster print of their work.

All the rules and fine-print can be found in the original announcement post on the blogTO Flickr page. One thing to add, however, is that the voting period ends at 12:00 p.m. on Monday, after which the winner will be contacted with the good news. 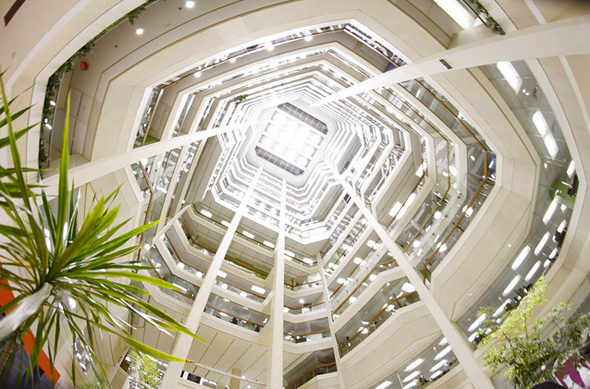 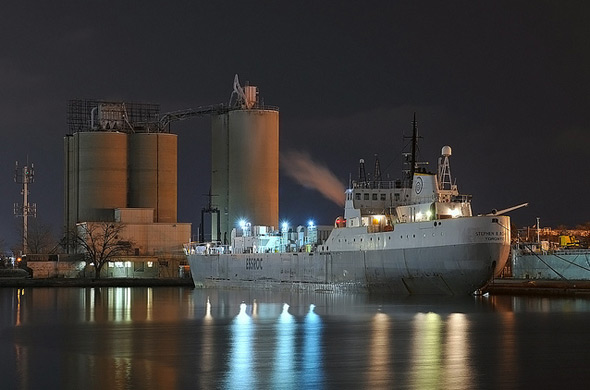 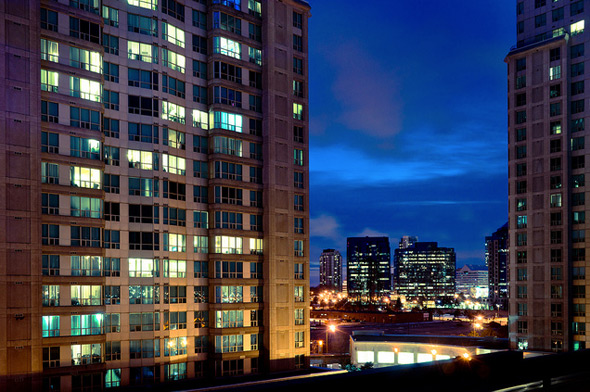 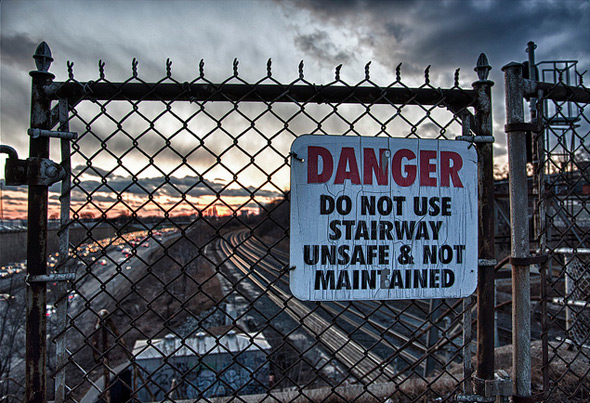