A gruesome history of capital punishment in Toronto

In 1798, John Sullivan, an illiterate Irish immigrant new to the town of York, was on a drinking spree with his friend Flannery, nicknamed "Latin Mike" for his habit of reciting quotations he had learned in church. During a spirited drinking bout, Flannery forged a note for three shillings and ninepence (less than a dollar) under the name "Fisk" and persuaded Sullivan to hand it in to the bank.

Successful, the pair spent the money on whisky at a local bar, but when they were found out Flannery fled town leaving his friend to take the fall. Sullivan was tried, convicted and hanged from a makeshift rig on King Street opposite Toronto Street where a crowd of people in their best clothes had turned out to witness the spectacle. When he finally swung from the gallows — a poorly tied knot failed to kill him the first time — John Sullivan became the first recorded person to be executed in the town of York. 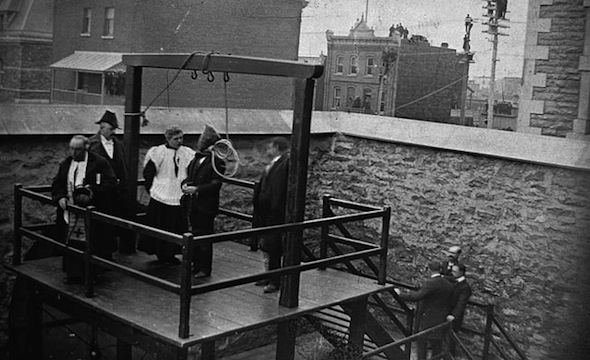 The history of execution in Toronto is a grisly one filled with tales of sickening murder, heinous and petty criminals. Take the case of a Whitby resident known as De Benyon. He threw his son out of the house on a freezing night without proper clothes. When the boy finally got back inside De Benyon tied the boy in front of the fire and slowly burned him to death.

De Benyon fled when his crime became public and a lynch mob formed to hunt him down. He was eventually caught in the Don Valley near Eastern Avenue and strung up to a nearby tree. As John Ross Robertson says in his book Landmarks of Toronto "this is the only case of Judge Lynch which is known to have occurred in Toronto."

Before the death penalty was officially repealed on July 14, 1976, more than 700 people had been executed for murder, theft, rape and other crimes in Canada. A number of hangings, 34 in total, took place at the Don Jail between 1908 and 1962. 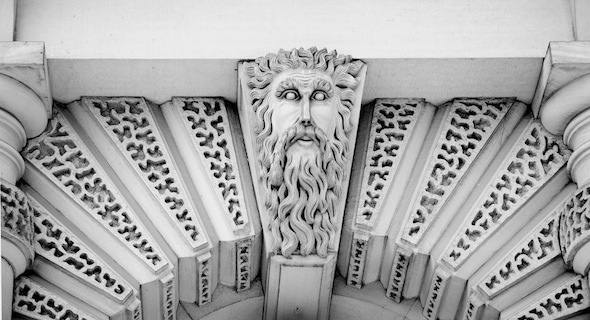 Completed in 1865 in an Italianate style designed by William Thomas, the architect behind St. Lawrence Hall on King Street, the building aimed to inspire a sense of awe to those arriving in shackles. The face of father time was carved above the main door as a strong message to those entering its cavernous main hall, never to leave.

The first executions were ticketed public events and took place in a special part of the yard behind the jail. People without entry to the grounds would climb trees or stand on the roofs of nearby buildings to get a good view of the gallows. The first person to die at the jail was John Boyd, a hotel porter convicted of killing E. S. Wandle, a restauranteur, on York Street. The photo earlier in the piece shows the hanging of Stanislaus Lacroix in Hull, Quebec in 1902 — it's representative of the scene that would have taken place at the Don Jail.

Executions were moved inside to a converted bathroom when a botched public execution caused the authorities to put a stop to the practice. By this time the Don Jail had developed a truly fearsome reputation. The brick cells were just six feet deep and three feet wide wide with no bed or plumbing. Talking was forbidden and most prisoners only left their cells for an hour of daily exercise. Frequently overcrowded, the cells often held three people at a time, providing barely enough room to stand. 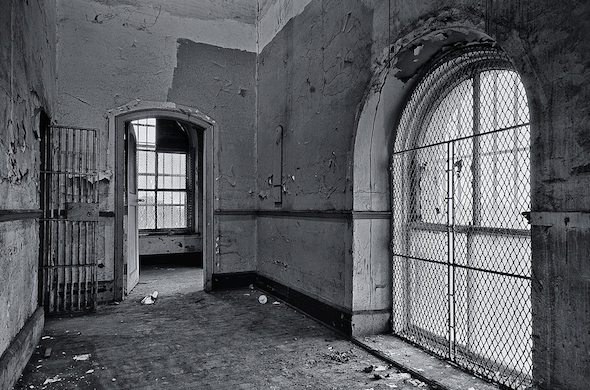 The Gemini nominated documentary Hangman's Graveyard by Mick Grogan and Craig Thompson — which is well worth a watch — follows the excavation of a graveyard beneath a parking lot when the Don Jail was undergoing redevelopment in 2007. The film tells the story of some of the most notable prisoners, their crimes and executions as the skeletal remains are removed from the ground.

Take George Bennet, a sacked employee of the Globe newspaper who brought a gun to the office of his former employer, Senator George Brown, a father of confederation, and after an argument over a reference fired a shot into his leg. The wound itself wasn't fatal but Senator Brown developed gangrene and died several weeks later.

Bennet was the first person to be executed at the Don Jail on July 23, 1880. His body, clad in a three-piece suit, was excavated along with that of the gold-toothed Frederick Davis in the documentary. 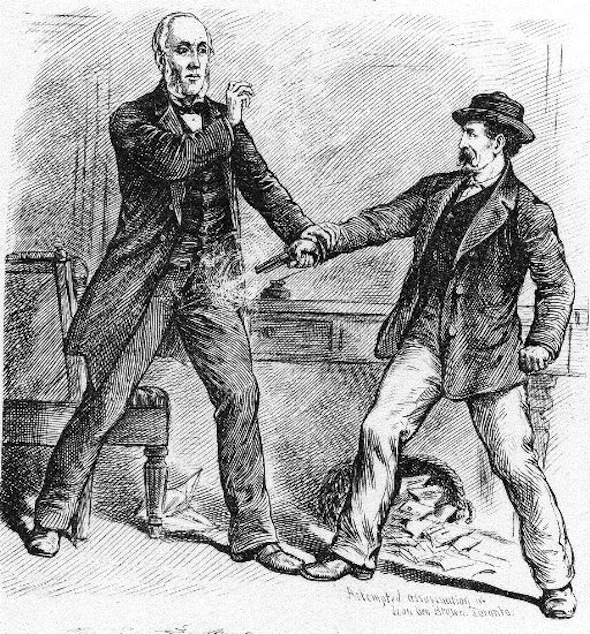 Davis' story is perhaps one of the most gruesome in the history of the jail. In August 1920, eight-year-old Philip Goldberg was found dying between two billboards south of High Park. Bleeding from a severe head wound and a deep gash across his throat, the boy's fists were full of grass and candy wrappers. A post-mortem examination would show he had been sexually assaulted.

During an investigation that focused on an illegal booze ring on McCaul Street near present day OCAD, Frederick Davis emerged as the prime suspect. A neighbour of Goldberg, the syphilitic Davis walked with a pronounced limp, had many open sores and was likely was suffering from pronounced dementia as a result of the advanced stages of his disease. A U.S. citizen, Frederick Davis was discovered serving time in the Auburn State Penitentiary in New York and sent back to Toronto to face trial. 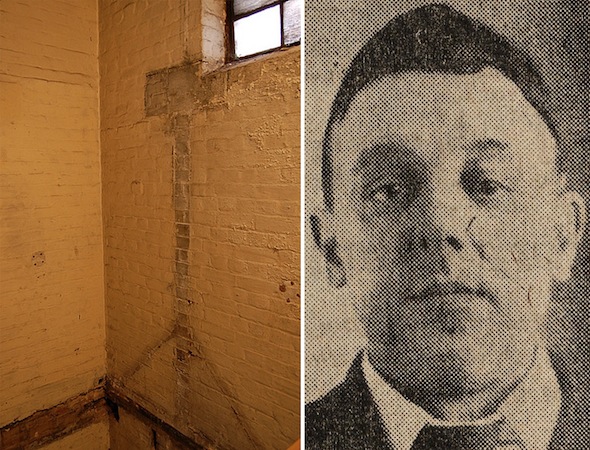 A jury took just a minute to return a guilty verdict and Davis was sentenced to death despite being found mentally unsound by a physician. Of all the bodies removed from the burial ground, Davis' was the only one that had not had the brain removed for examination. It was common practice for prisoners at the Don Jail to be dissected after execution to look for a physical reason to explain their crimes.

The last people to be executed at the Don Jail, and in Canada, were Ronald Turpin and Arthur Lucas, two men convicted of separate murders, on December 11, 1962. The executioner charged with springing the trap beneath the condemned men's feet was "John Ellis," Canada's last official hangman.

To maintain his anonymity, Ellis had assumed the name of another Canadian executioner — Arthur Ellis — who himself had borrowed the name of an English executioner, another John Ellis. The most recent John Ellis, the one who performed the last execution in Canada, appeared on Take 30 in an interview Paul Soles in 1976. He wore a black hood with eye-holes to hide his face and spoke candidly about the process of ending someone's life and the detachment required for such a job.

The concept of taking someone's life as punishment usually rears its head when there is a particularly heinous high-profile crime. Most recently Conservative senator Pierre-Hughes Boisvenu made an off-the-cuff remark, for which he later apoligized, advocating giving convicted murderers a rope to hang themselves in their cells.

"Father Time" image by Still the Oldie, "Don Hallway" by EvidencE and "Gallows" by Sean Galbraith , all in the BlogTO Flickr pool. George Brown assassination illustration and Stanislaus Lacroix execution from Wikipedia under Wikimedia Commons license.