The Toronto photographs of Arthur Goss

Credit where credit is due. That's not something that always happens when it comes to archival photographs and their makers. As I argued when I wrote a short piece on Eric Trussler, a former photographer for the TTC, when it comes to many of the city's early visual documentarians, there's a tendency to undervalue their specific style or work in favour of reference to the archive itself, as if it wasn't made up of the work of individuals with their own unique talents.

Today I'm thinking of Arthur Goss. In re-reading Michael Ondaatje's In the Skin of Lion over the holidays, I was reminded of the immense contribution that Goss made to this city's visual record when the author writes him into a scene that takes place in the Victoria Park intake tunnel during the second half of the book. The account is fictional, of course, but as the public works photographer, Goss was there and did document the construction of what Ondaatje calls the Palace of Purification (i.e. The R.C. Harris Water Treatment Plant).

In fact, Goss was pretty much everywhere during the early 20th century in Toronto, having produced over 35,000 images over his 37-year career as City Photographer. Along with the construction of the filtration plant and various pumping stations, other noteworthy projects he documented included the Bloor Viaduct, the Municipal Abattoir, and TTC trackwork across the city.

What he might be best known for, aside from his shot of the Group of Seven at the Arts and Letters Club, is his photographs of slum housing in the area of the city once referred to as the Ward. These are remarkable images, not just for their historical value as a record of the way that the less privileged lived during this period, but also for the degree to which Goss somehow manages to avoid the trap of portraying his subjects merely as specimens of poorness. His camera is objective without being cold â a trait that typically speaks to the demeanor of its operator rather than just technical skill.

Here is a small sample of Goss's work. For more images and information, check out the City of Toronto's online exhibit, Playing by the Rules. 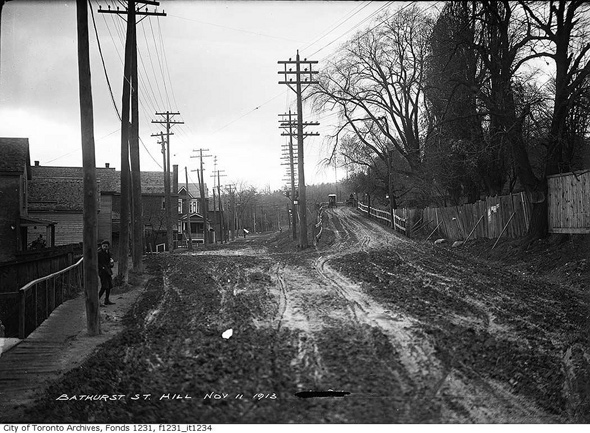 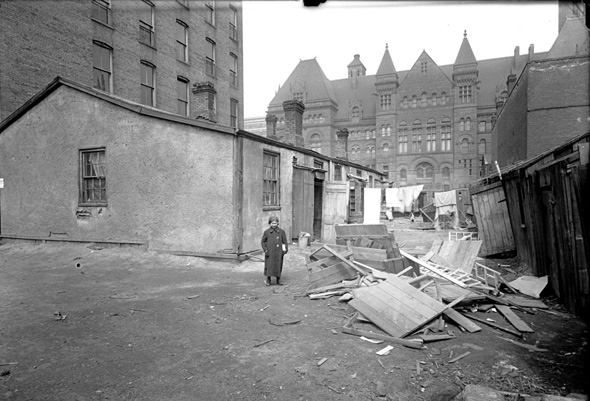 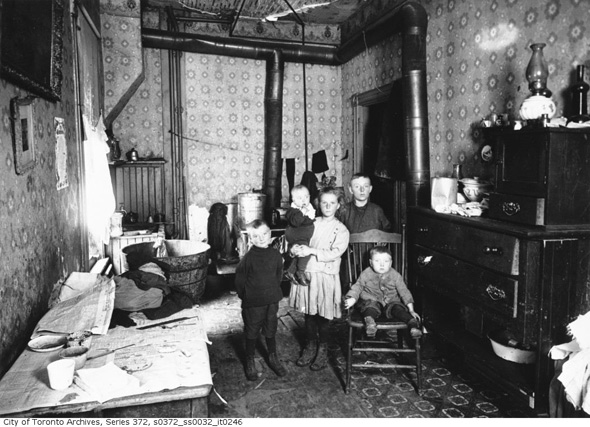 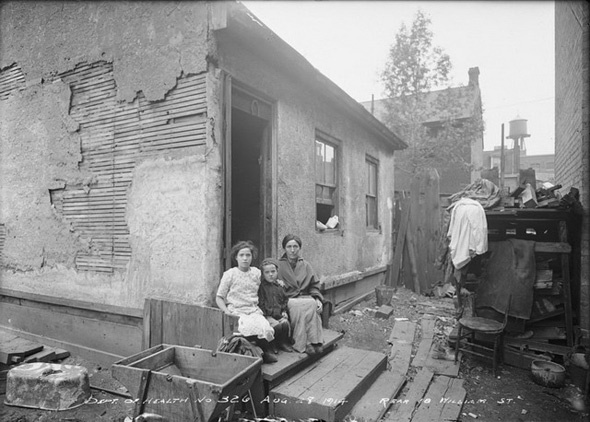 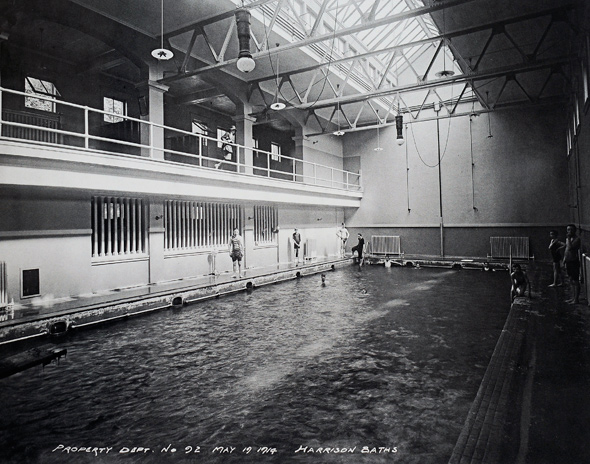 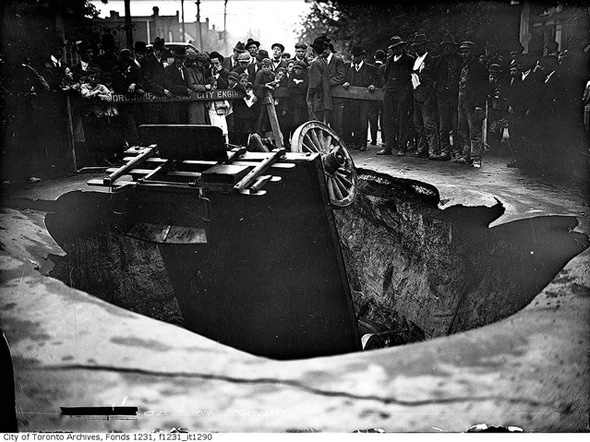 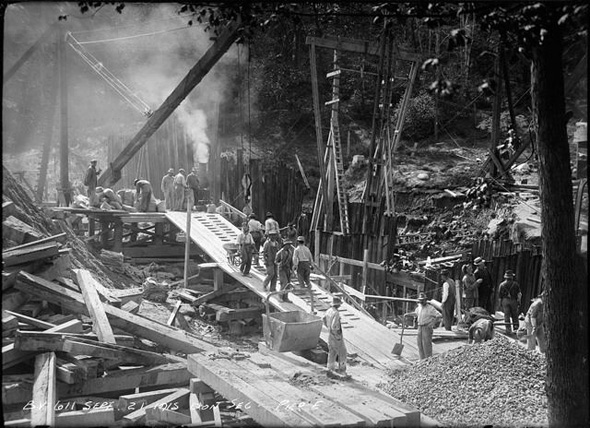 The beginnings of the Bloor Viaduct, 1915 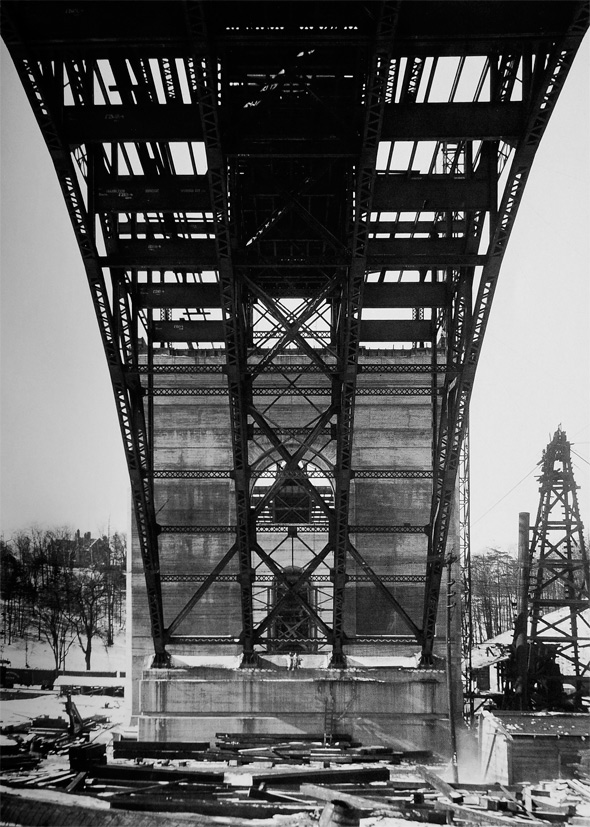 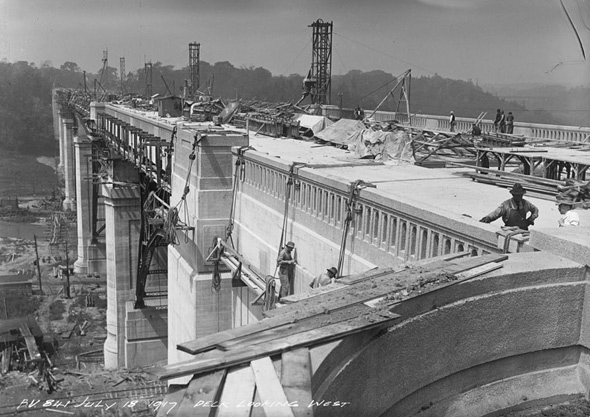 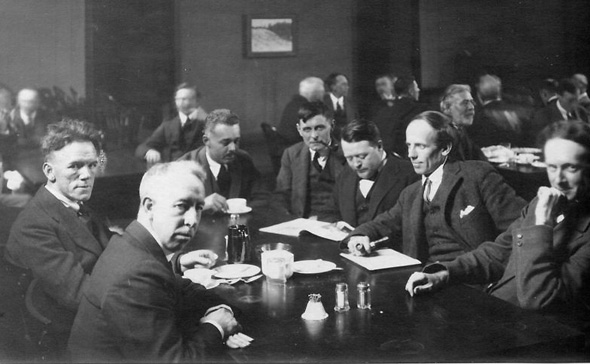 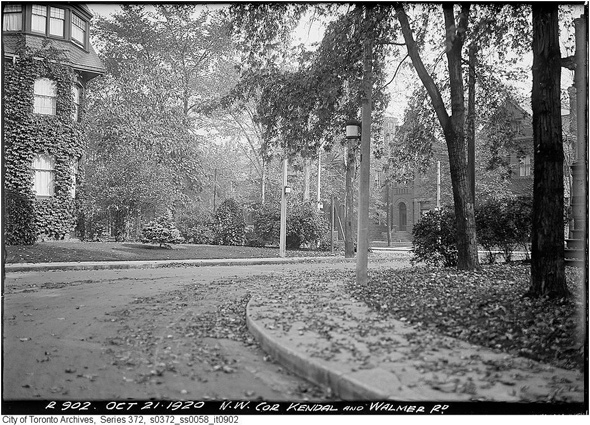 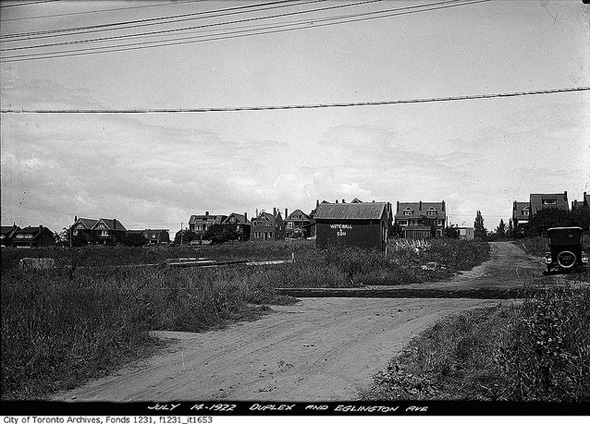 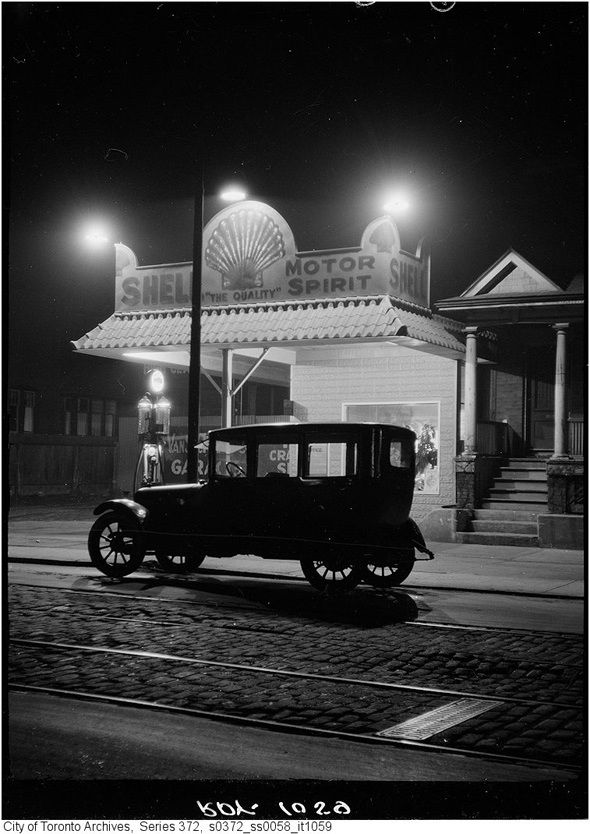 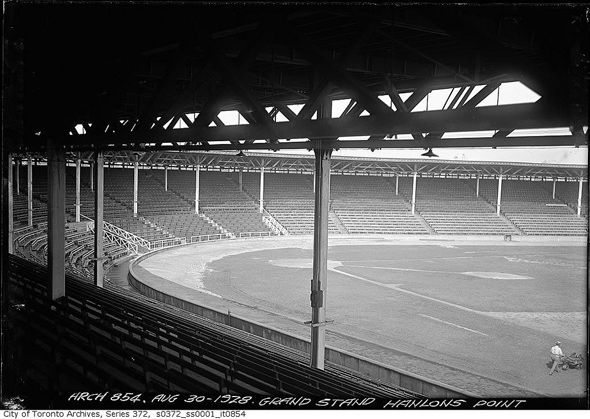 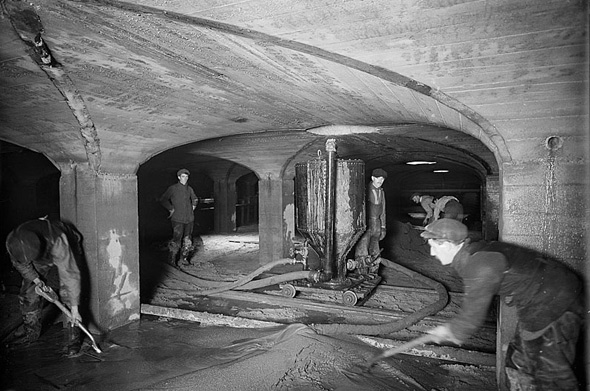 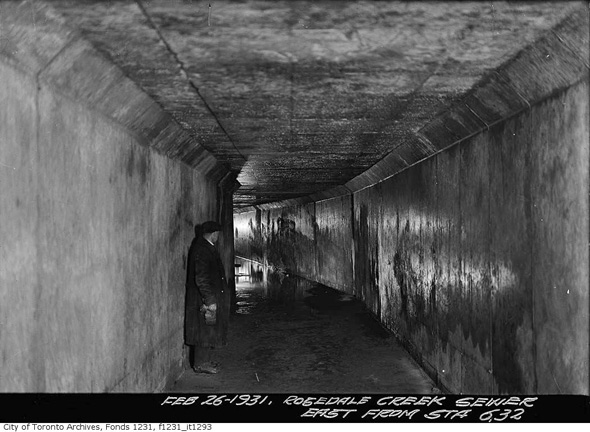 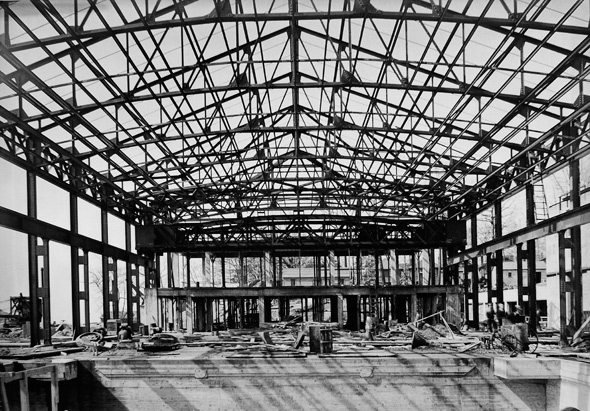 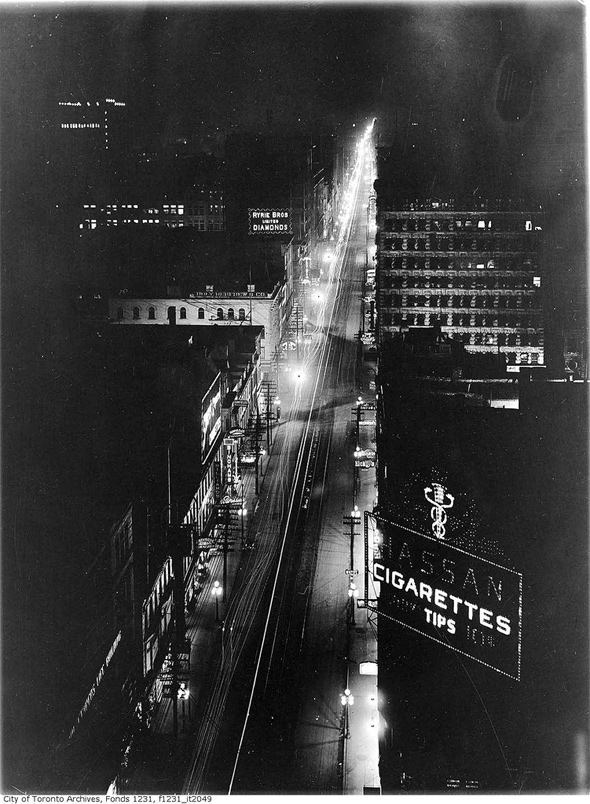 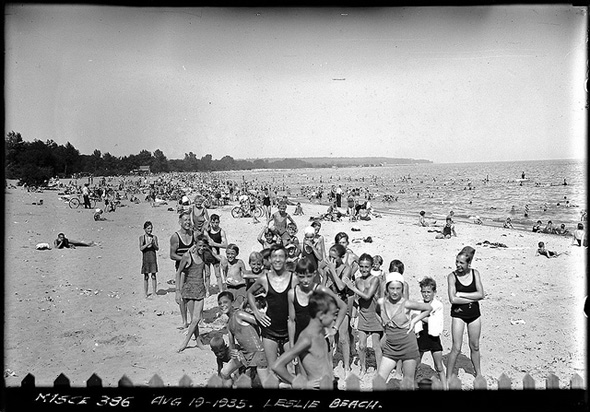 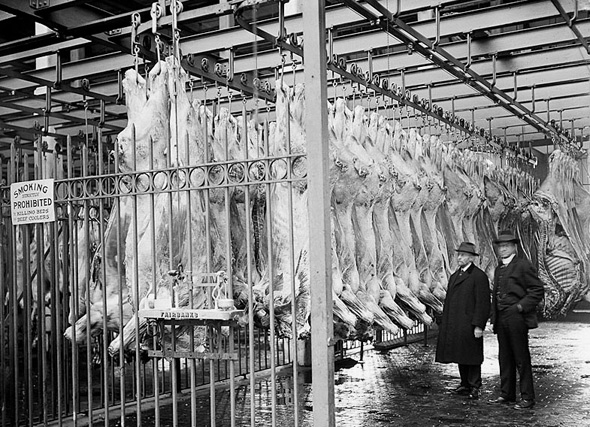 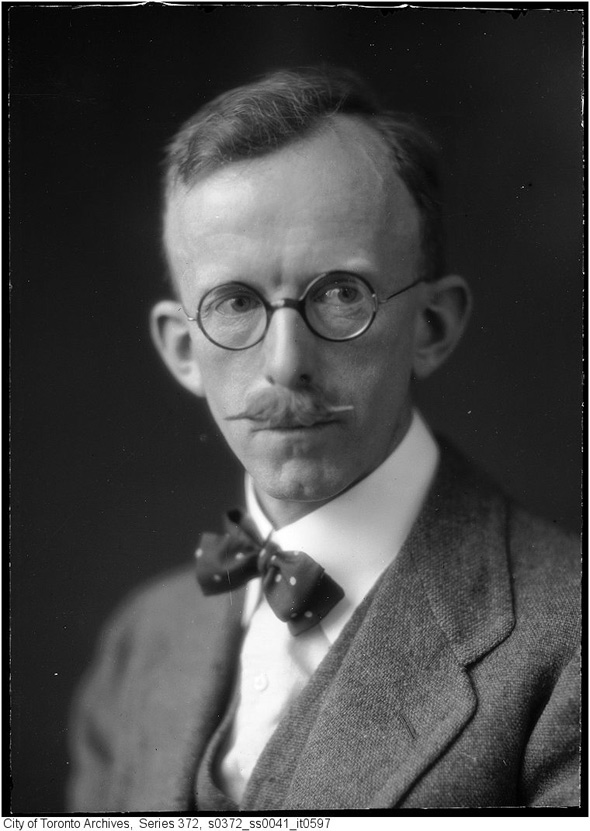 All photos from the City of Toronto Archives