For those photographers whose images are featured below, please feel free to give us a little information about your shot â i.e. where and when it was taken â in the comments section. Who knows? Maybe your description will sway voters in your favour! Lead photo by Edwin Chang

This is round four! 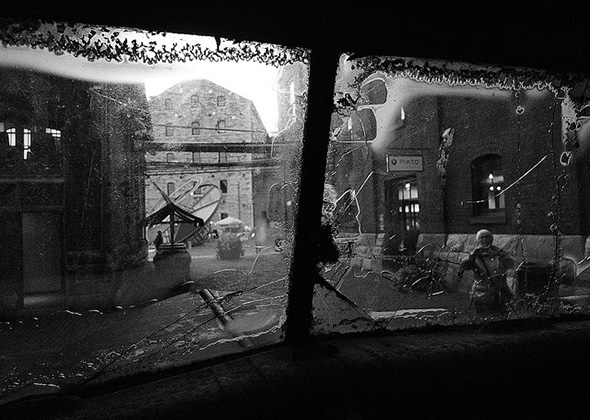 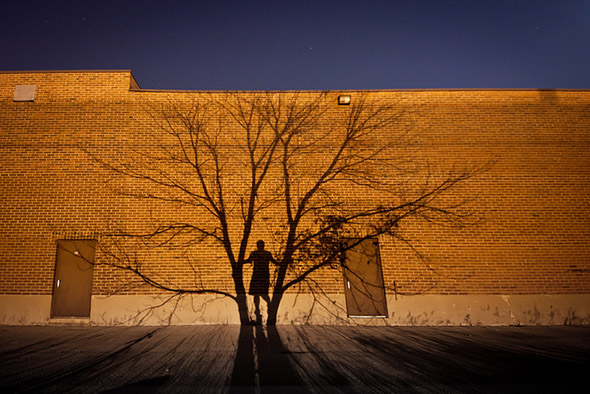 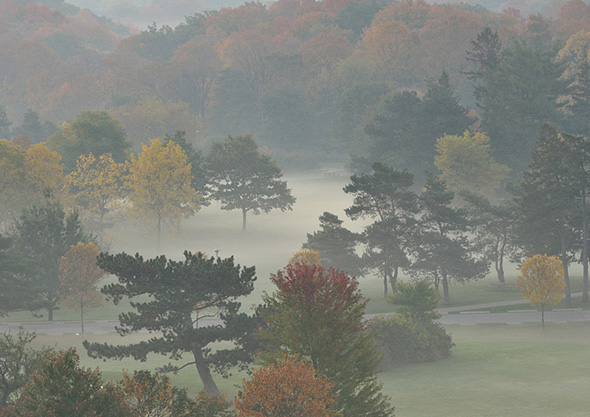 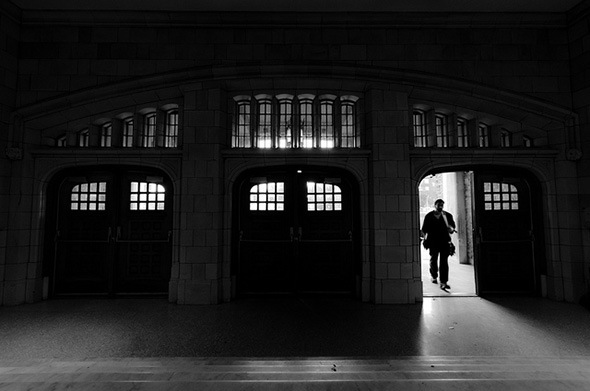 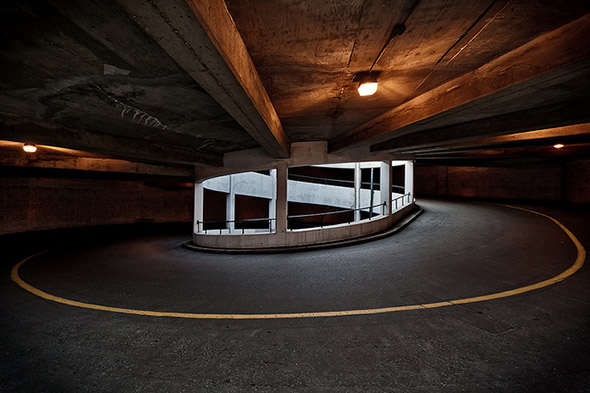 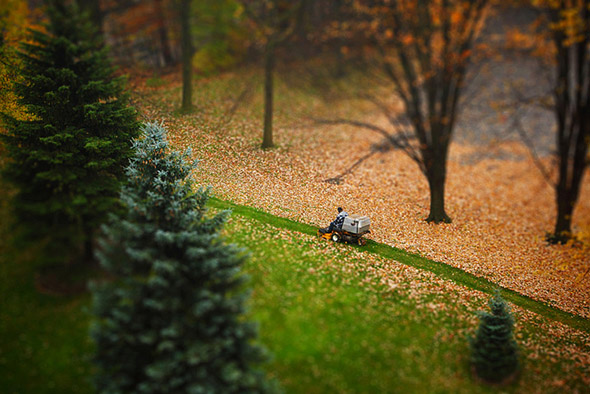 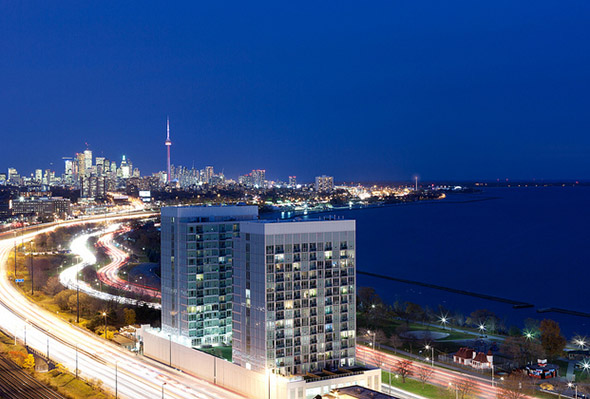 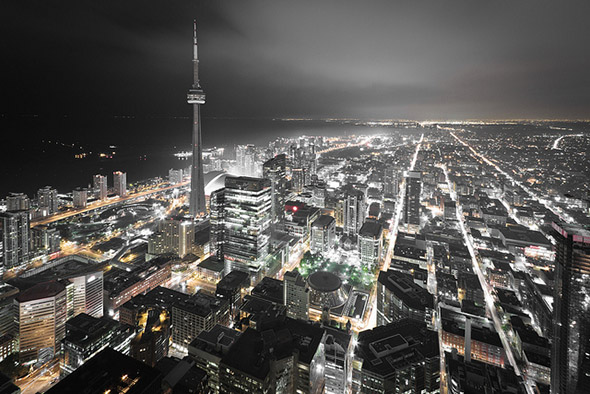 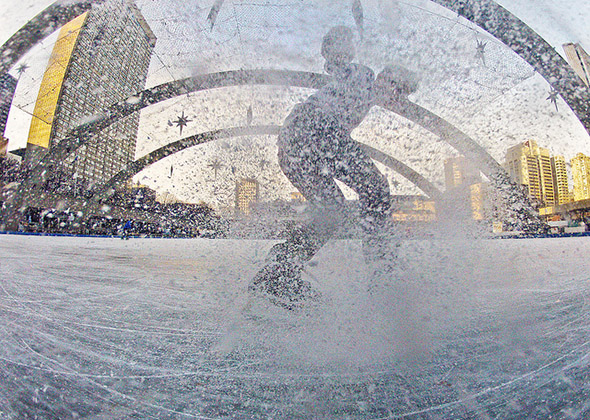 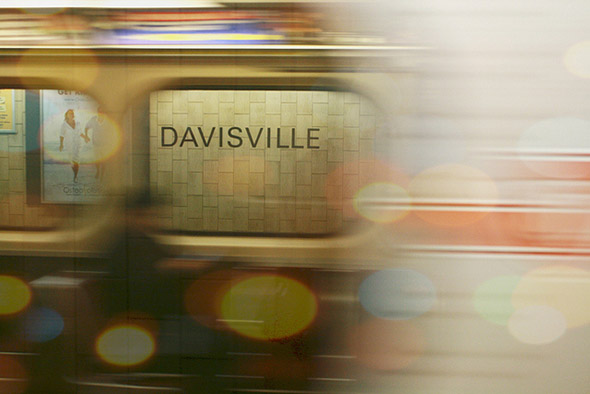 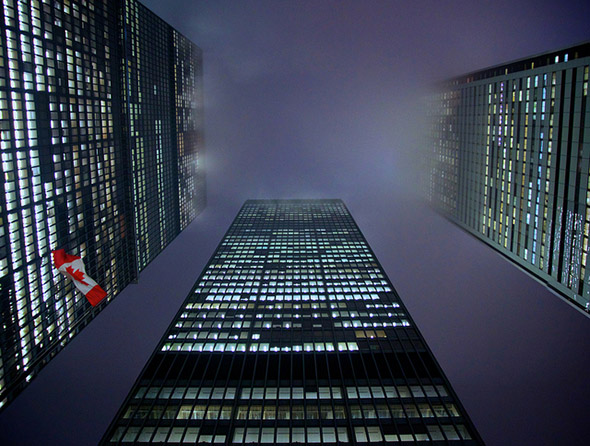 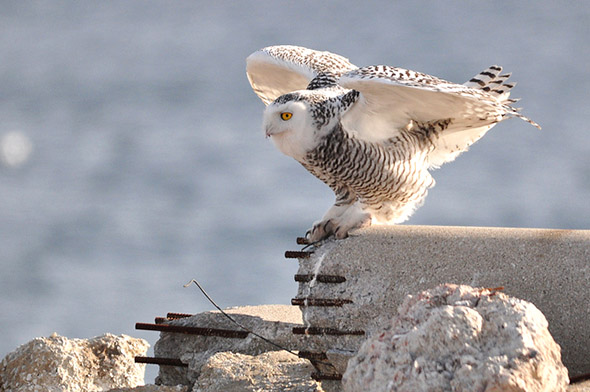