The Toronto of William James, the city's most prolific early photographer

William James might just be Toronto's most important photographer. A prolific shooter if there ever was one, he carted his heavy view camera across the city to capture all manner of Toronto life in the early years of the 20th century. From the amusement parks at Hanlan's Point and Sunnyside to the slum housing in what was then referred to as "the Ward," James was there to document what this city was like.

Although not initially a professional photographer, James ultimately devoted himself to the trade in 1909, three years after arriving in Toronto from England. As his numerous images of the skyline show, over the course of the roughly 40 years that he photographed the city, James captured a rapidly changing Toronto. 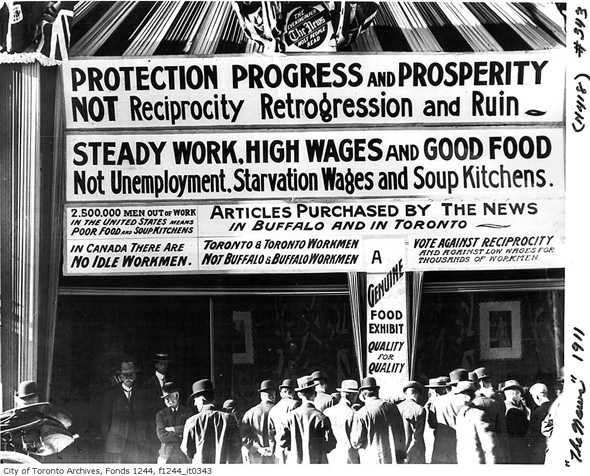 Of the 4,500 some odd Toronto images in his fonds at the Toronto Archives (which contain a total of 12,000 records), one finds some of the first aerial photographs of the city, documentation of the Toronto Transportation Commission, and the birth of numerous buildings, including Union Station, the Prince Edward Viaduct, the Royal York Hotel, and the Canada Life Building.

Along with his charting of the city's built-growth, James also had a keen eye for shooting people. Although one finds few formal portraits among the images he left behind, it might be fair to call James an early street photographer. He was drawn to where the action was at places like our beaches, busy streets during rush our, and fashionable events that attracted established Toronto families. 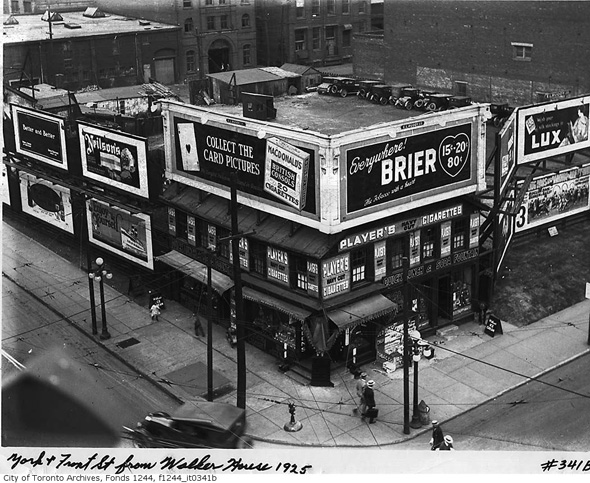 It thus comes as little surprise that Toronto newspapers, and in particular the Daily Star, were major buyers of his photographs. In fact, the Toronto Archives refers to James as the first press photographer in Canada, an occupation that surely helped him gain access to many vantage points not enjoyed by other photographers of his day.

Despite the degree to which James's work provides a record of life in Toronto during his time, it's unfair to confine his work solely to this end. Just as critics have come to give EugĂ¨ne Atget due credit for the artistic nature of his photographs of Paris at the turn of the century, William James deserves consideration for his compositions as much as his documentary contributions. 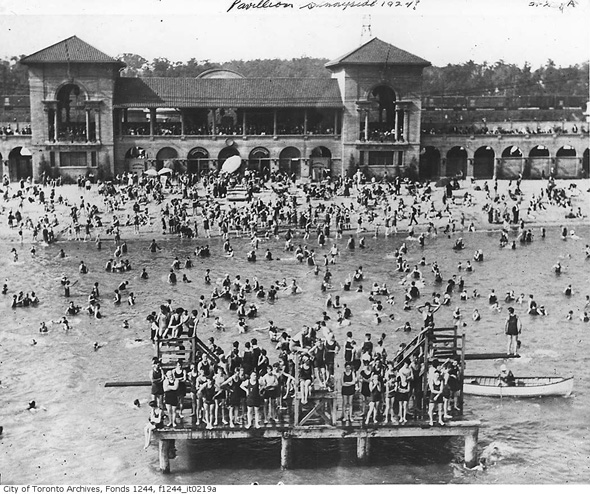 Swimming at Sunnyside in 1924 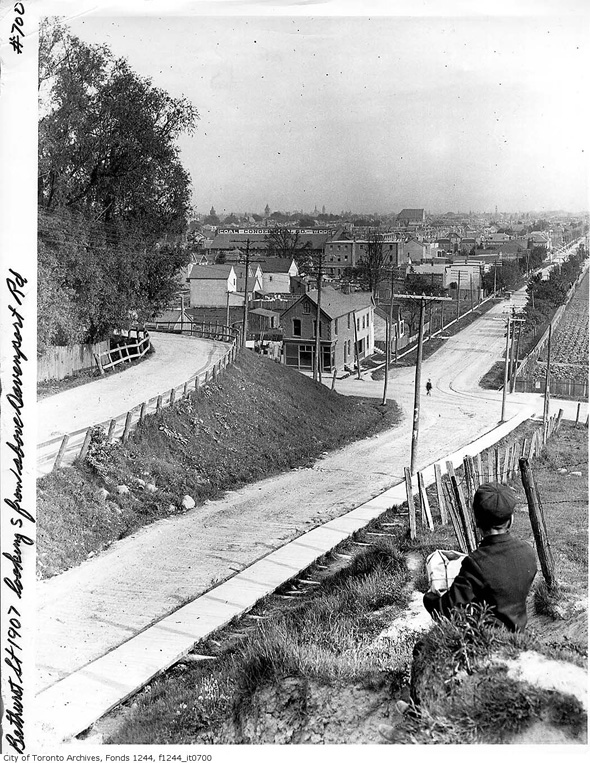 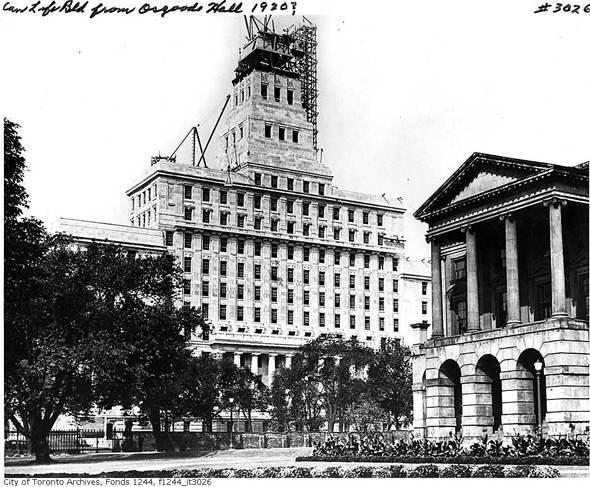 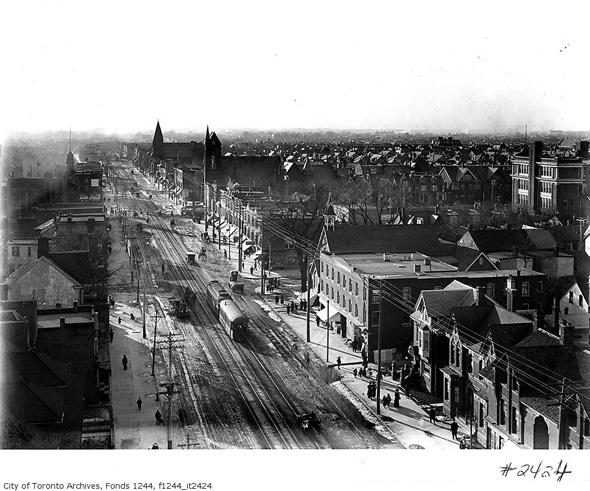 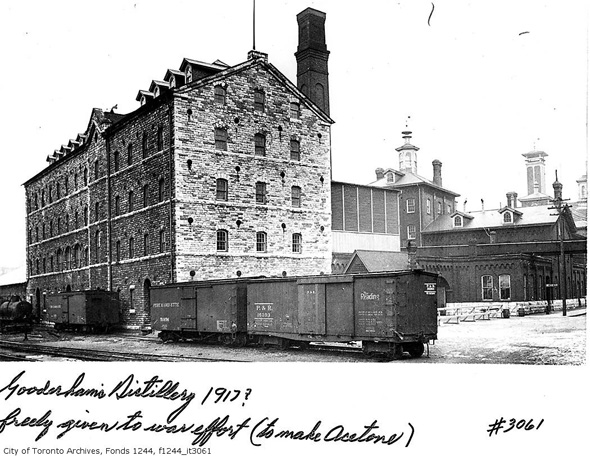 The Gooderham and Worts Distillery in 1917 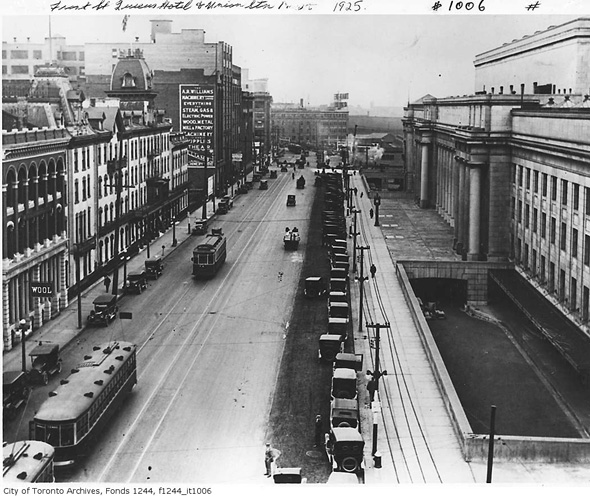 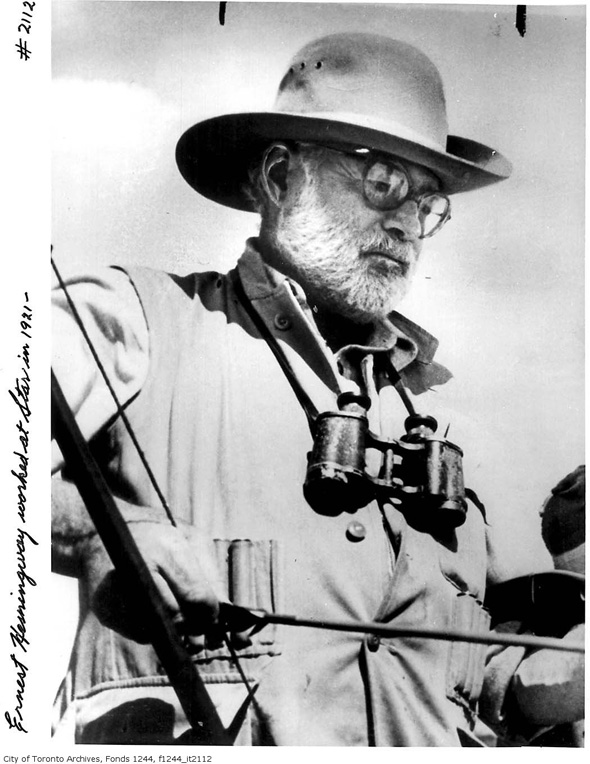 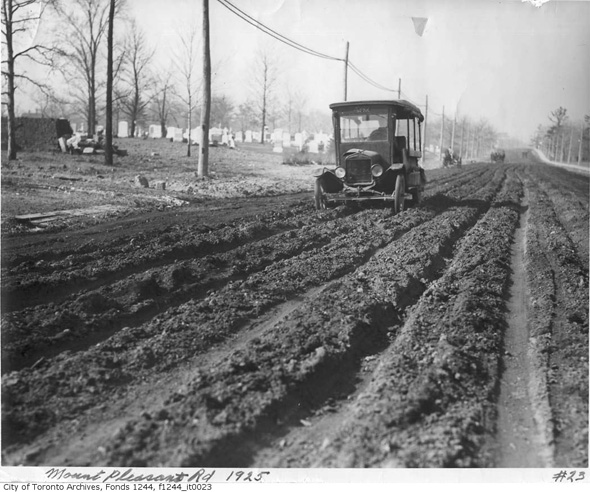 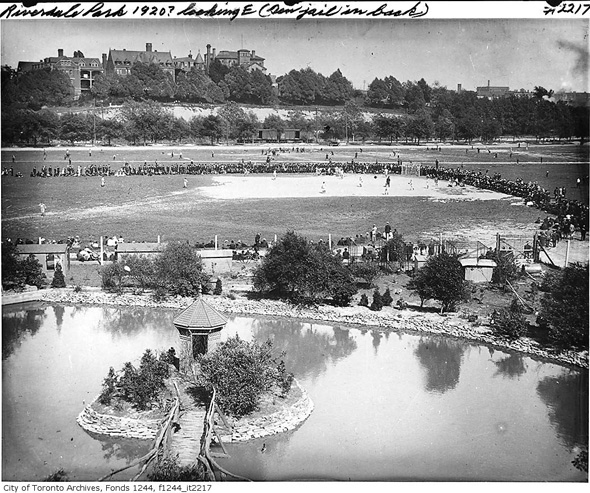 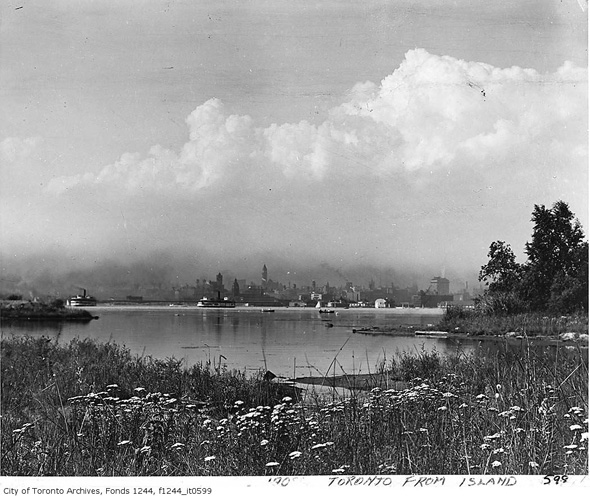 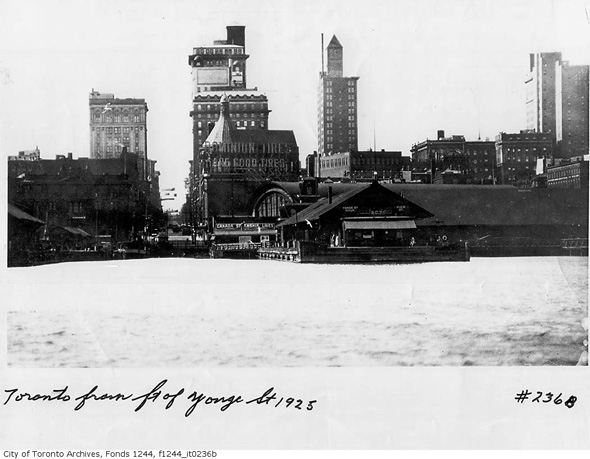 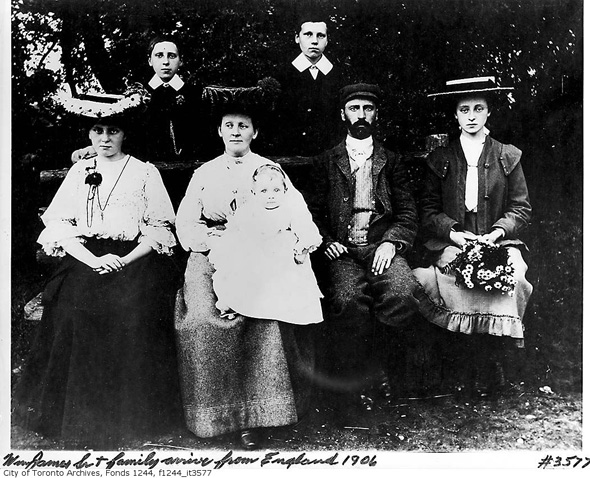