Is facade preservation better than nothing?

I suppose the question that leads this post typifies Toronto's oft-troubled relationship with its heritage structures. Given the disdain shown for preservation in this city â an attitude more prevalent in the 1970s, but still alive and well today â one tends to have low expectations when it comes to matters involving the future of our historical buildings. These modest expectations, of course, tend to leave one satisfied by mediocrity.

Perhaps that's why I can't decide what to think about a new set of renderings for 100 Adelaide Street West. Currently occupied by the Concourse Building, one of Toronto's best examples of Art Deco architecture, Oxford Properties plans to build a 28-storey office tower on the site that, you guessed it, preserves the exterior of the original 1929 building but that guts the interior. Facadism once again rears its head. 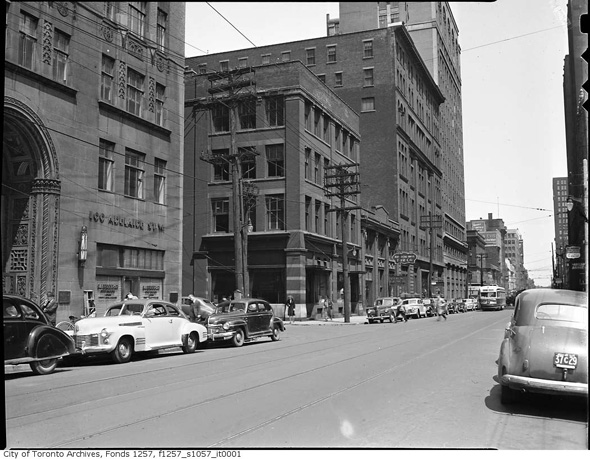 On the one hand, the plans look quite impressive. In the absence of the heritage conundrum, the tower's a clear winner, even if it could be a bit taller. Given, however, that its construction necessitates the loss of the Concourse Building, it becomes more difficult to endorse the project without some major reservations. Why, many have asked, can't Oxford build the new structure on one of its nearby properties?

To some extent, that's a silly question. Whatever its motivations, Oxford's going to do what it thinks is best (i.e. most profitable). And given the fact that the company's original intentions were to demolish the Concourse outright, I'm left mulling over my original question. Should heritage enthusiasts bemoan the loss of the Concourse Building as a unique structure, or should they breathe a sigh of relief that facade will retain a prominent role on the streetscape? 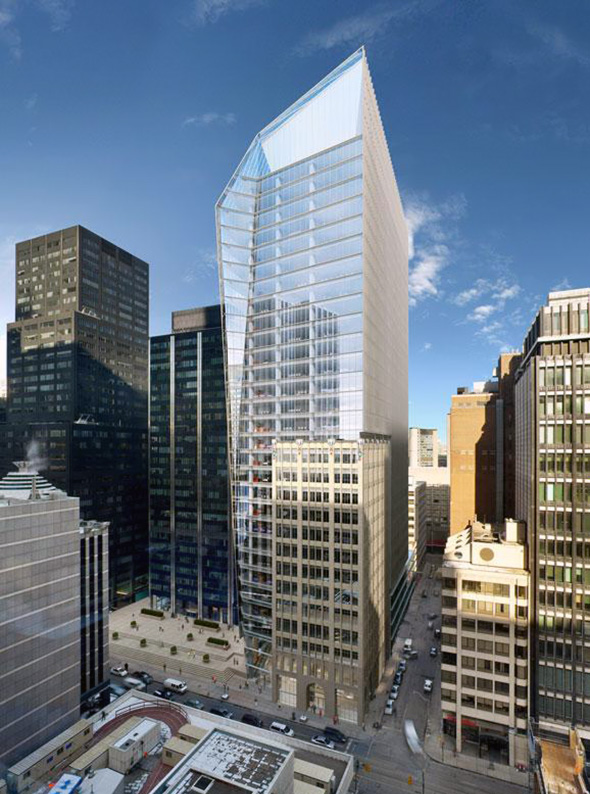 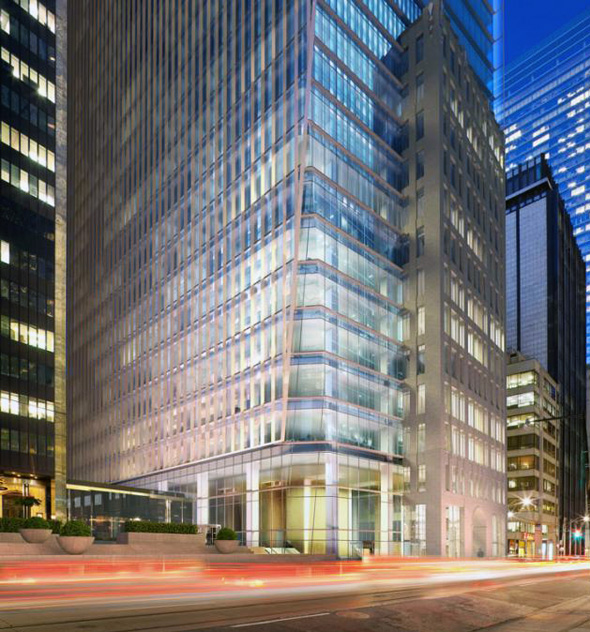 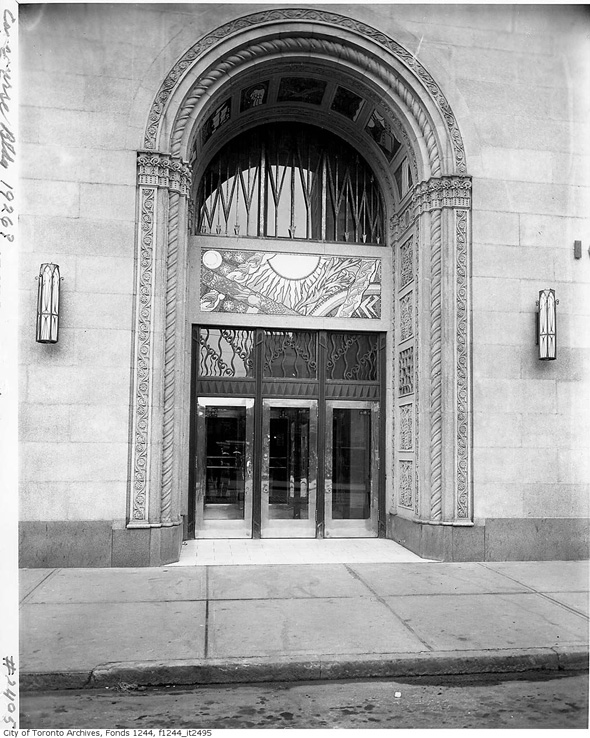 Renderings via Oxford Properties / historical photos from the Toronto Archives