The lost train stations of Toronto

Toronto's lost train stations range in stature from the positively grand to the most modest of structures. In terms of the former, one thinks immediately of the majestic former Union Station (pictured above), which was rendered redundant when our current central terminus was completed in 1927. This was at a time when the idea of re-purposing a building of such a size wasn't even a consideration, so after the train sheds were removed in 1927 and 1928, the main buildings were also brought down in 1931. As foolish as it might be, I can't help but wonder what the space would look like today had it somehow survived. Can you imagine Toronto with a MusĂŠe d'Orsay type gallery?

The majority of the other photos that compose this collection are of stations that serviced the CPR, GTR, and CNR lines that ran through Toronto, which were variously active with inter-city passenger trains between the 1850s and the early 1970s. Of these stations, I believe only one remains in its current location. An excellent example of how heritage preservation can work, the old North Toronto CPR Station near Yonge and Summerhill has served as the LCBO's flagship location since a full-scale restoration in 2004.

Update: See Derek Boles note in the comments below regarding the current whereabouts of Don Station. 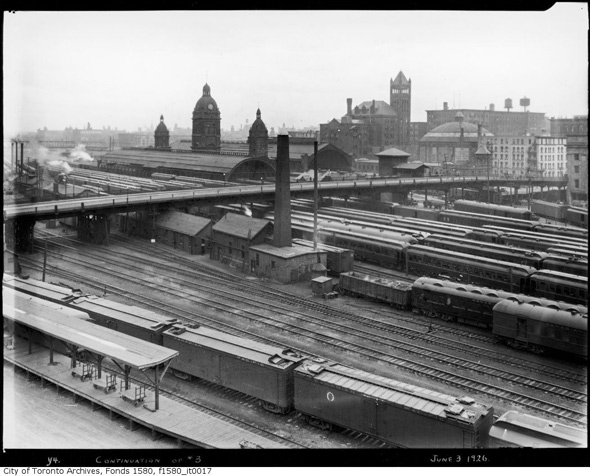 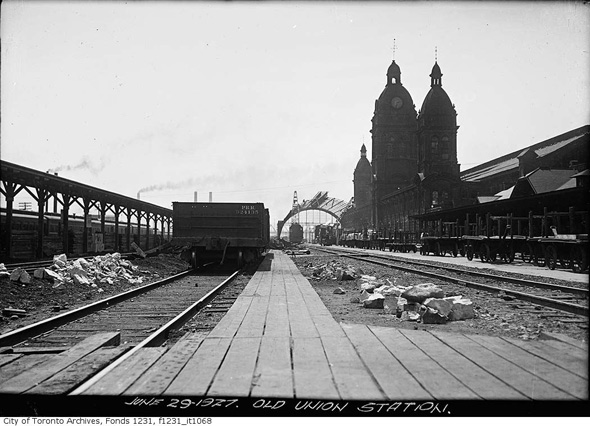 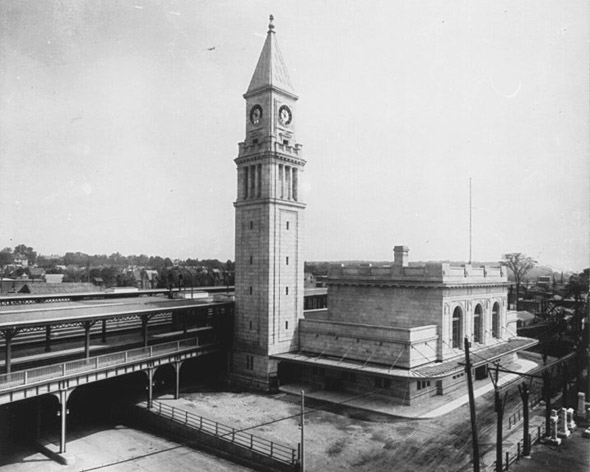 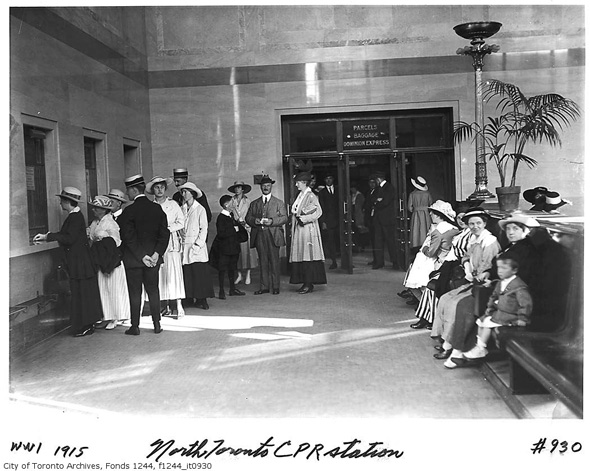 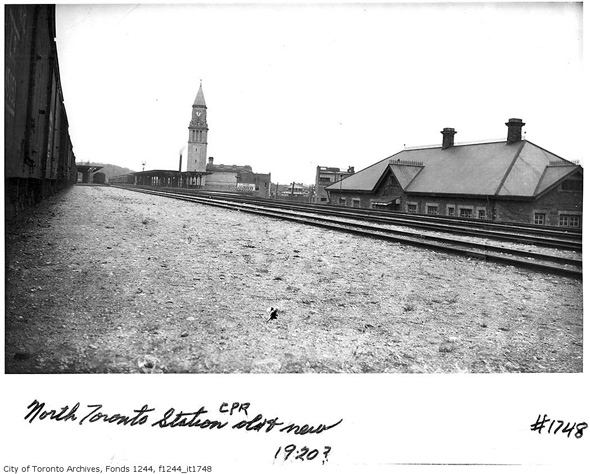 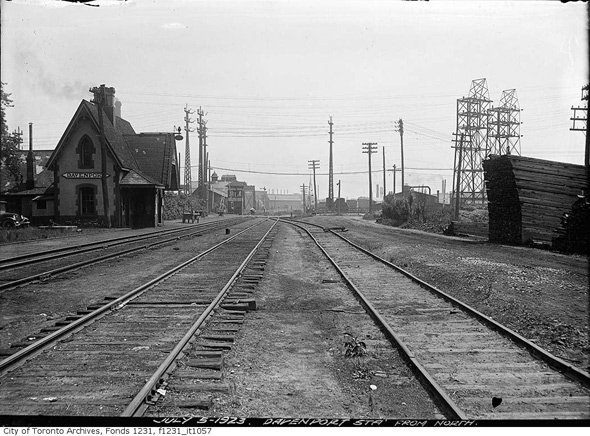 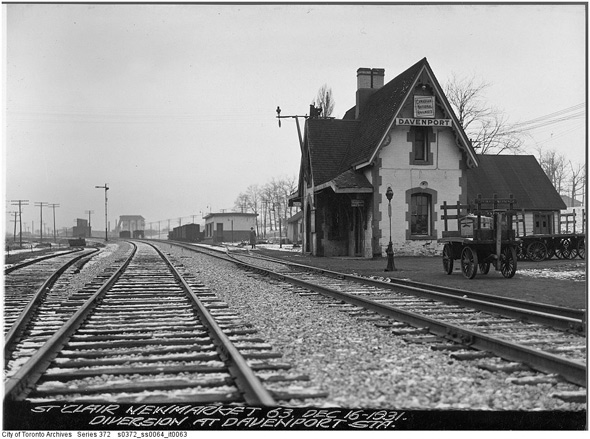 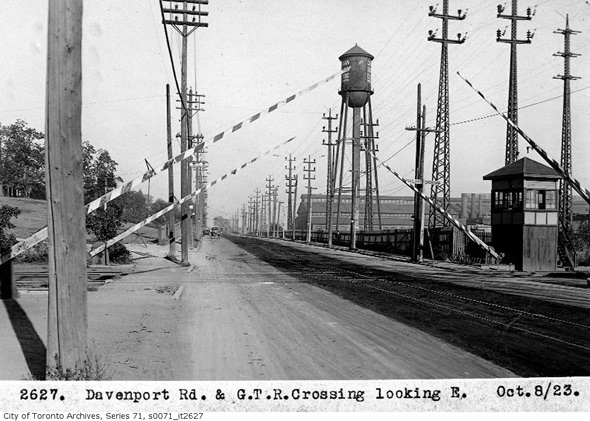 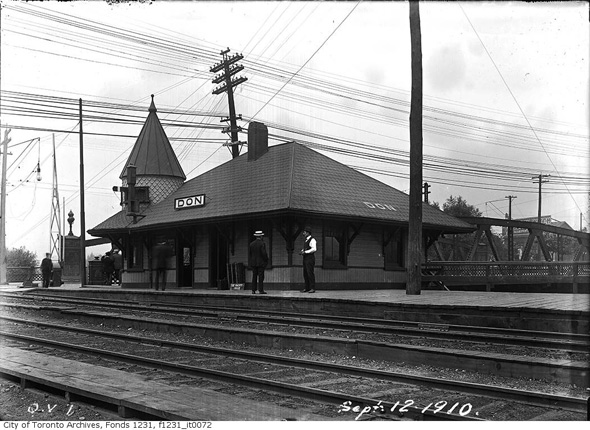 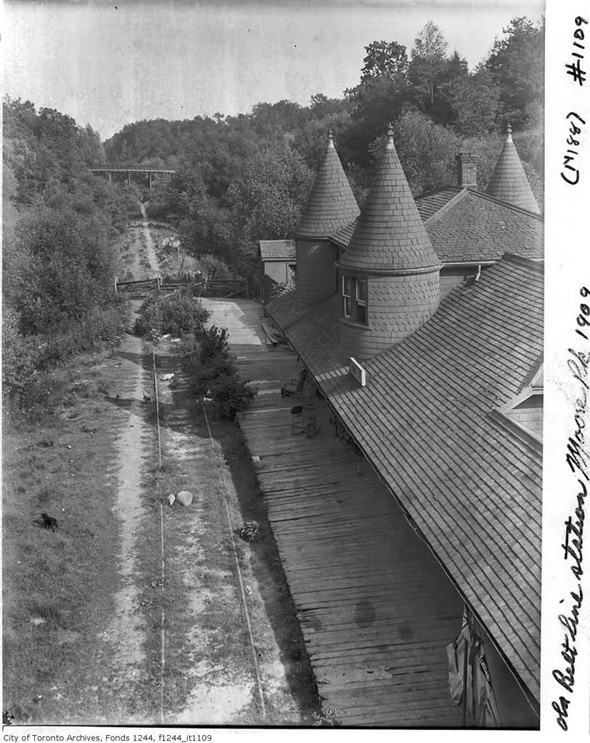 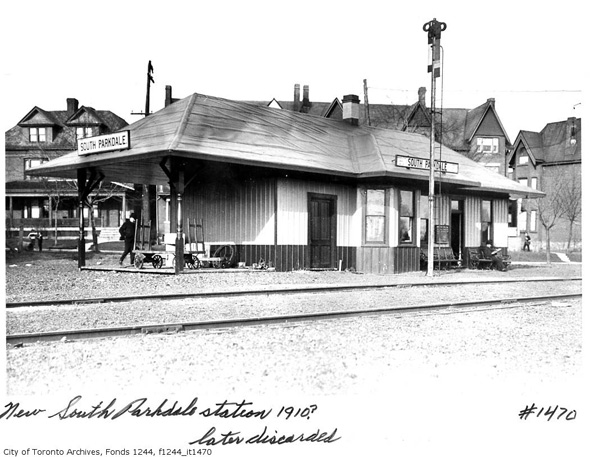 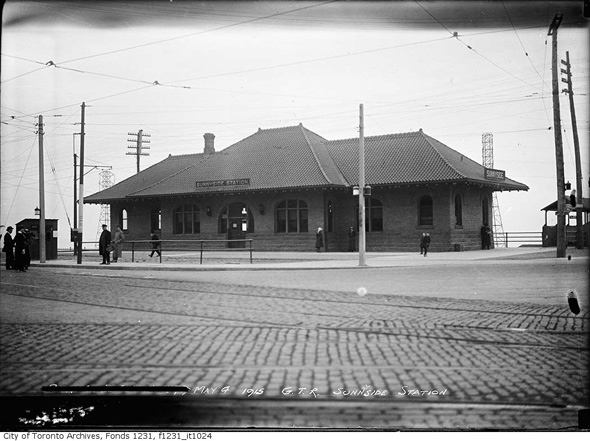 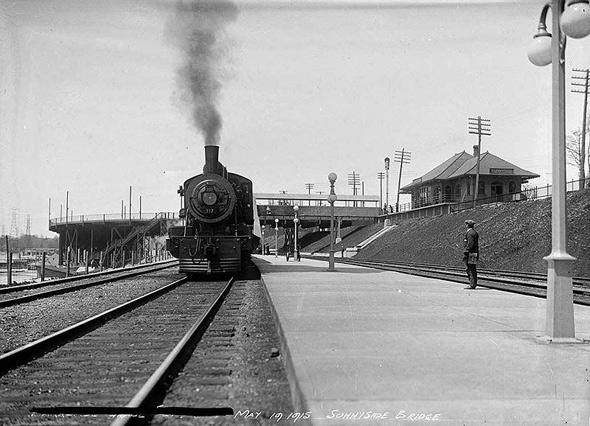 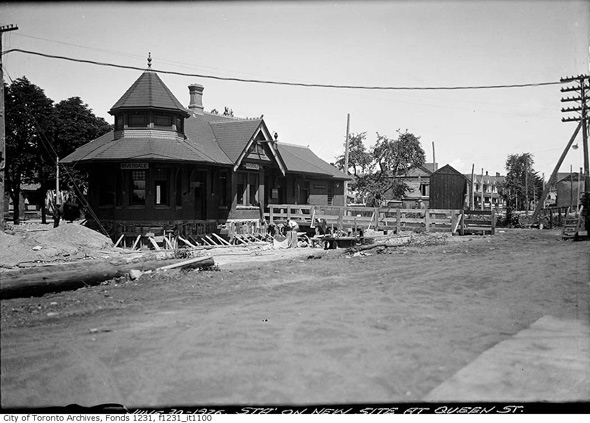 Near the Yonge Street Dock 1923 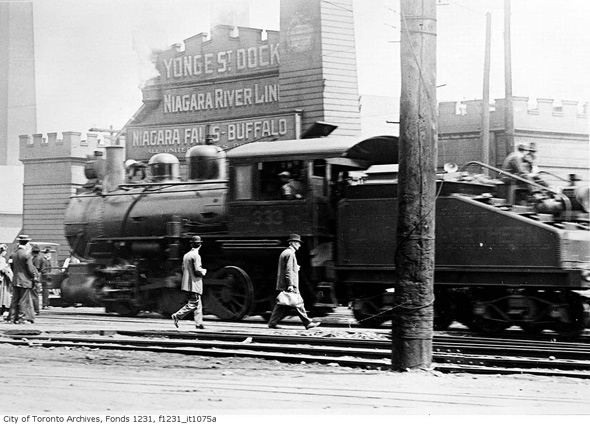 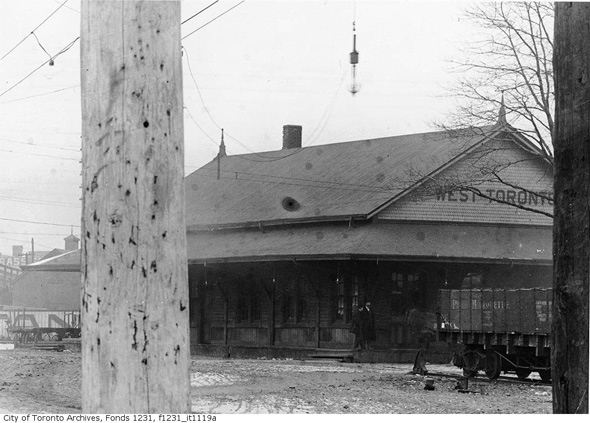 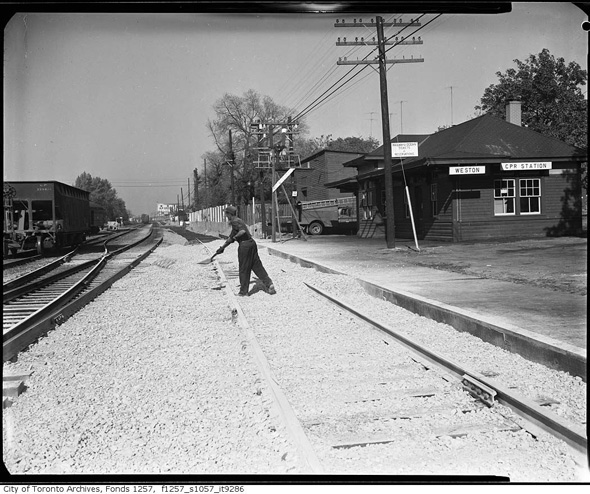 All images except the lead from the Toronto Archives (series and fonds info contained at bottom). Lead image by the Detroit Publishing Company