This is something of a companion piece to last week's more typical early spring photo roundup, which included things like melting ice, budding trees, and overly keen tulips. Along with all this colourful stuff, another sign of spring that's appeared in the blogTO Flickr pool is fog photos â something that I've been waiting for. It's interesting to search back on Flickr for these and to find that they basically cease to exist between December and February (with a few exceptions), and then return in full force come March. Here's a little sample of what's been uploaded so far.

Lead photo by scott3eh (subsequent captions below each image). 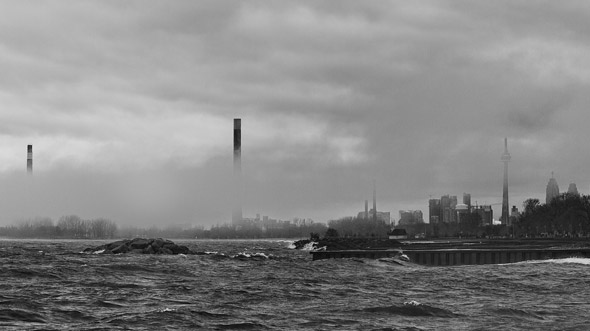 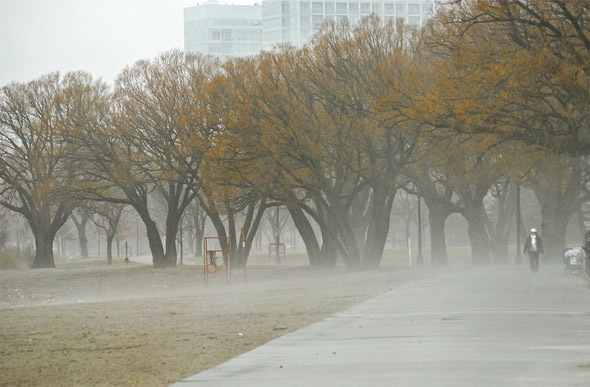 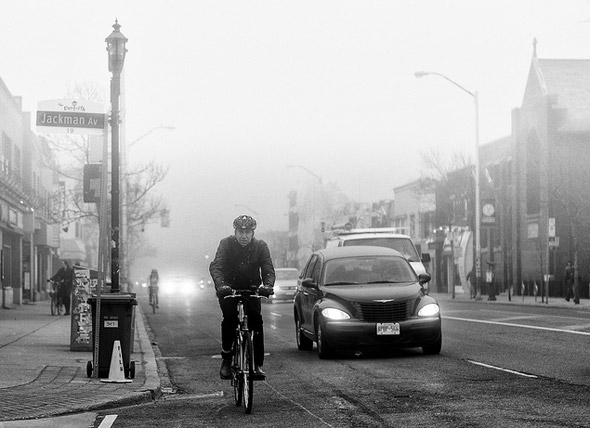 Photo by Still the Oldie. 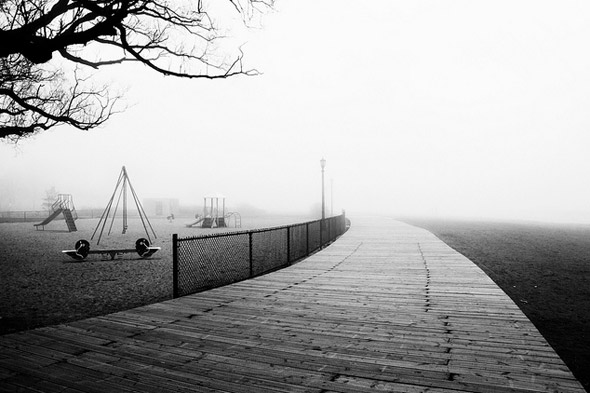 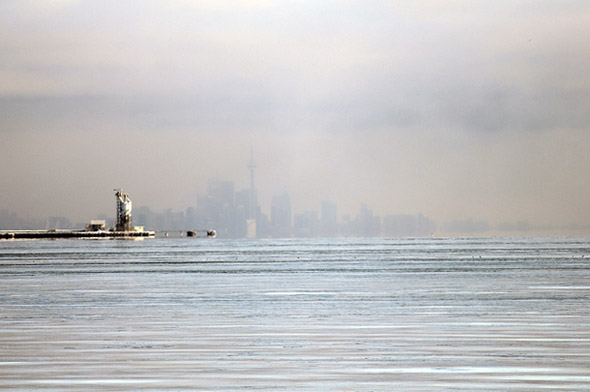 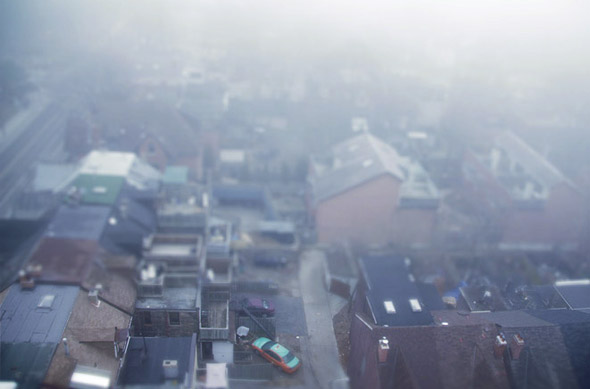 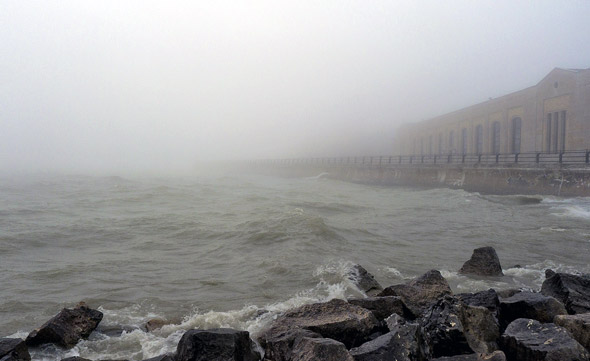 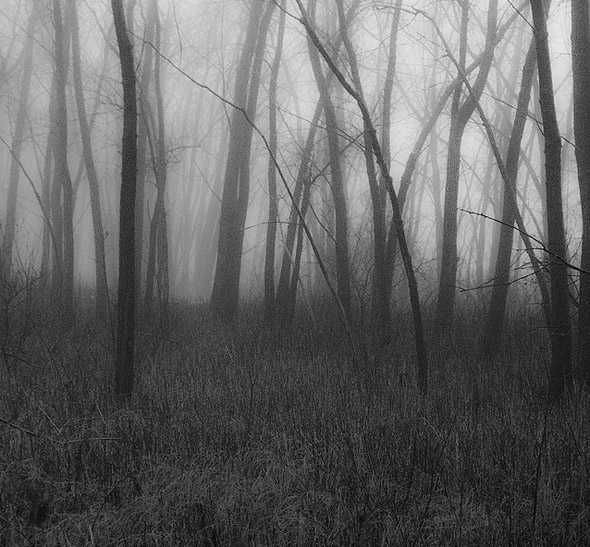 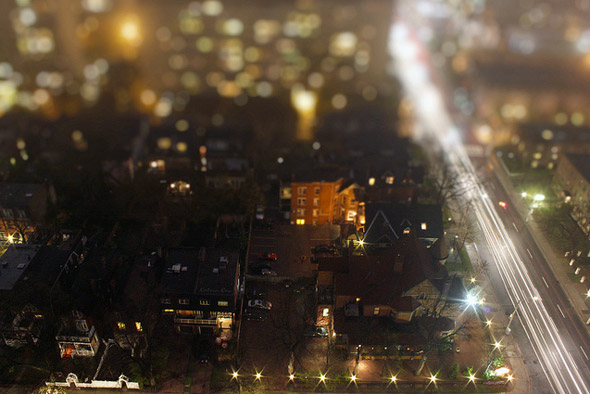