The evening fog that blanketed downtown Toronto yesterday confirms what I've always thought â I should have become a weatherman. Almost immediately after I put together a roundup of spring fog photos from our Flickr pool, the most significant dose of the stuff we've had since last November's "storm" rolled in off Lake Ontario. It was so thick and low-lying that Porter had to cancel 60 flights out of the Island Airport.

Thankfully, the photographers were out in full force and captured some great images of the eerie system. So because I jumped the gun a bit yesterday, here's a second collection of fog photos, all of which are from last night. Lead photo by Richard Gottardo.

Update: Here's a time-lapse video from *Imperialis* that shows the fog coming in.

Some of the best shots from the evening were taken by blogTO Flickr member syncros (Frank Lemire), who covered most of the waterfront (checkout the high res versions here). 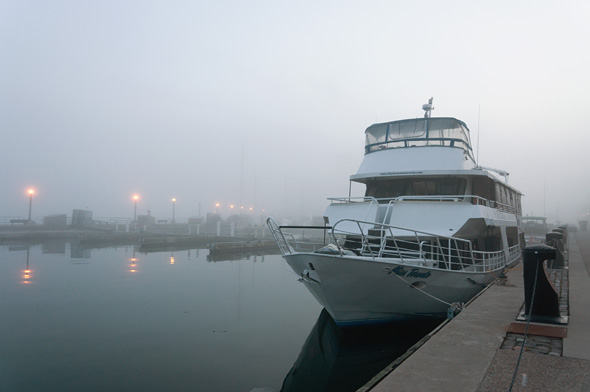 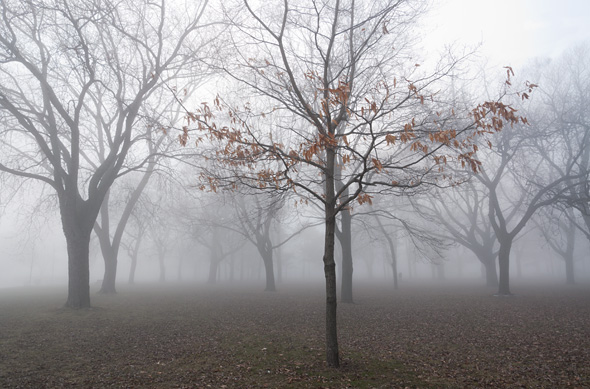 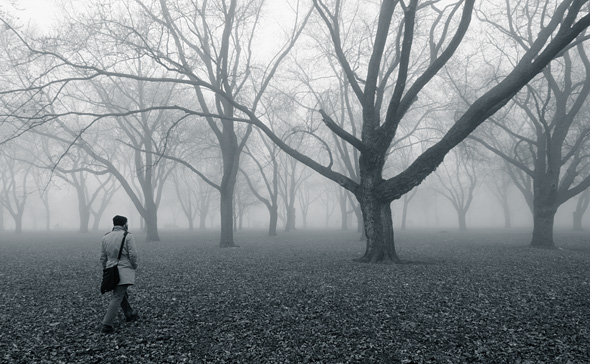 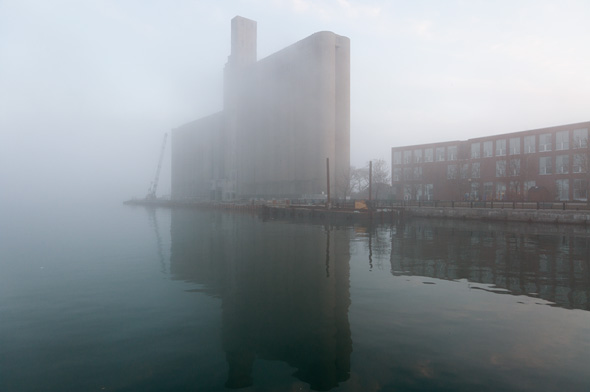 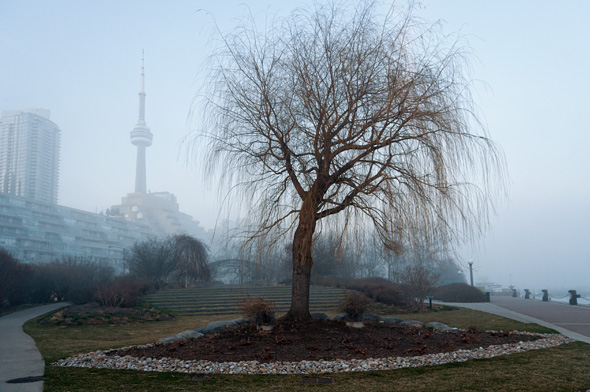 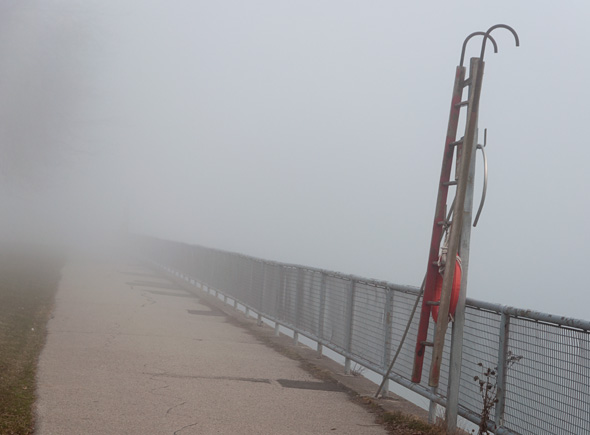 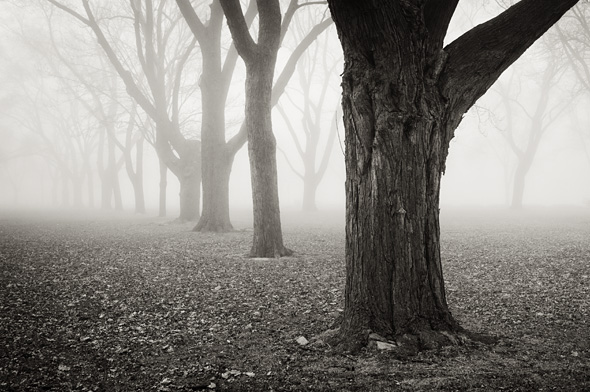 Along with the above, some of our other regular contributors managed to get good shots of suddenly moody Toronto. 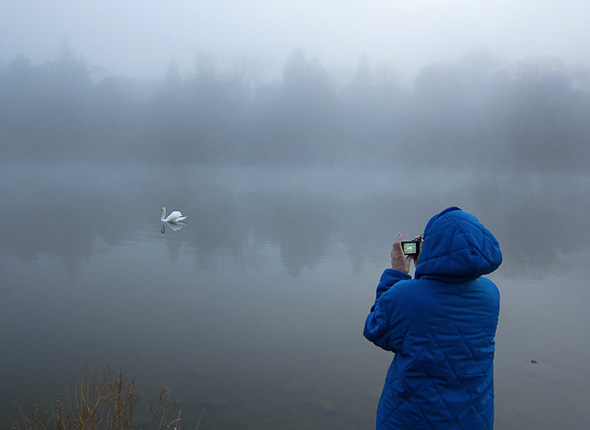 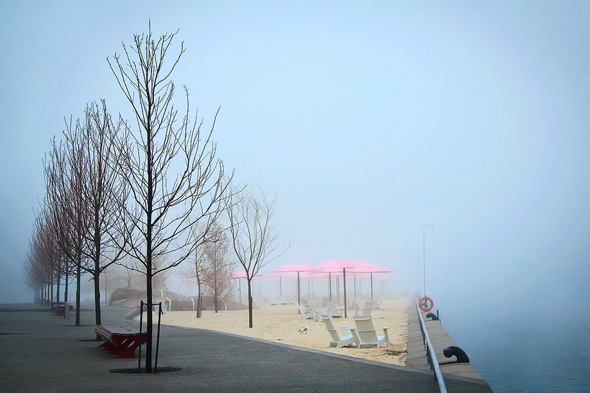 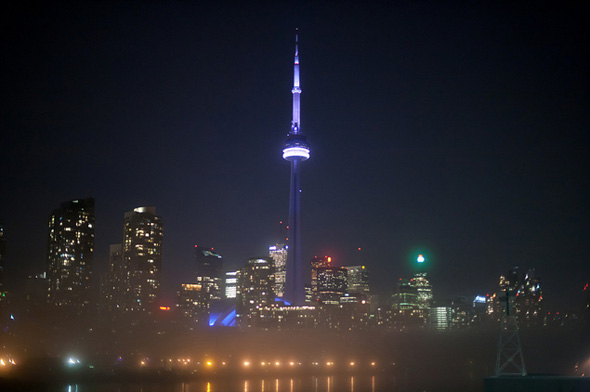 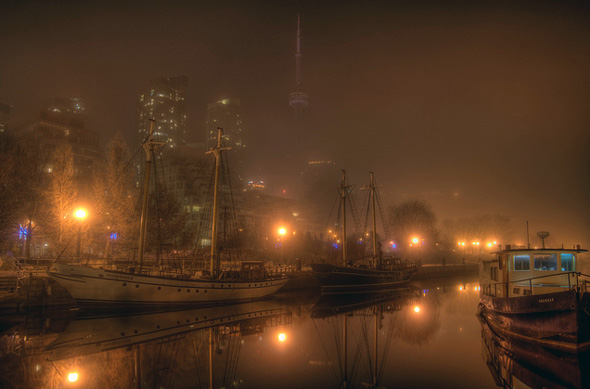 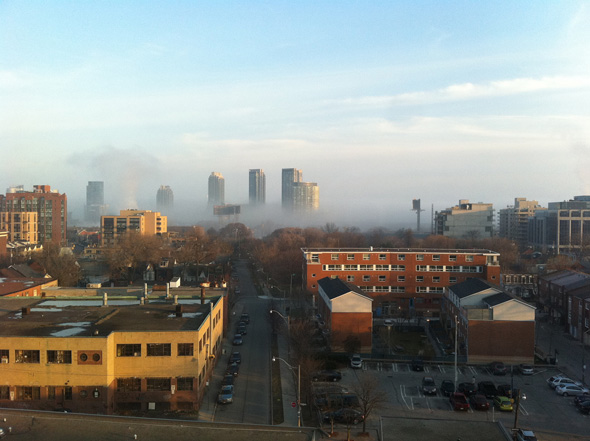 Got photos of yesterday's fog? Send 'em to our pool!