First signs of spring in Toronto

Spring officially got underway almost two weeks ago, but signs of its full scale arrival haven't exactly been abundant in Toronto thanks to a snowstorm on the 23rd. Despite the hiccup, over the course of March, the great thaw has slowly proceeded, and there's reason for optimism that sub-zero temperatures have retired for the season. Here's the evidence, it being April 1st and all. 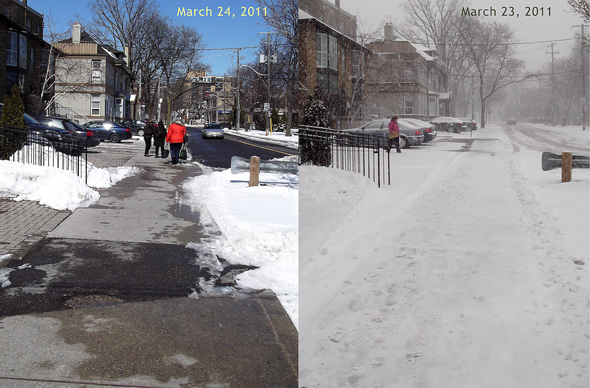 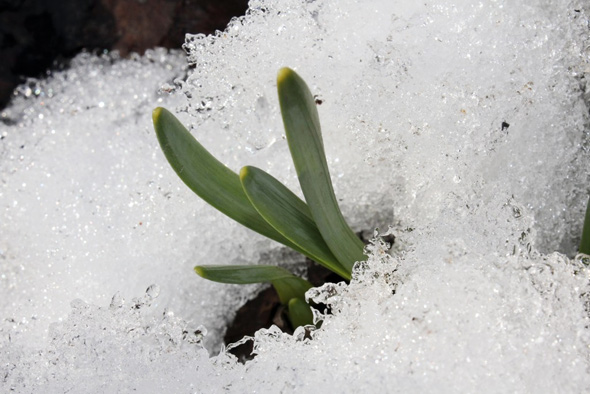 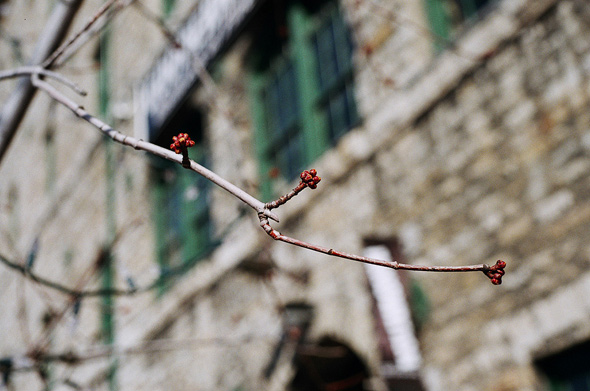 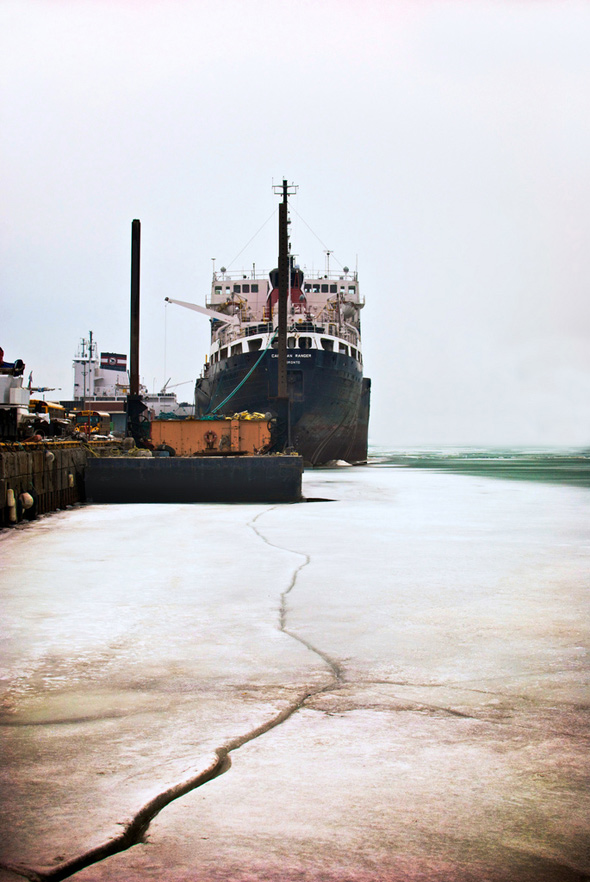 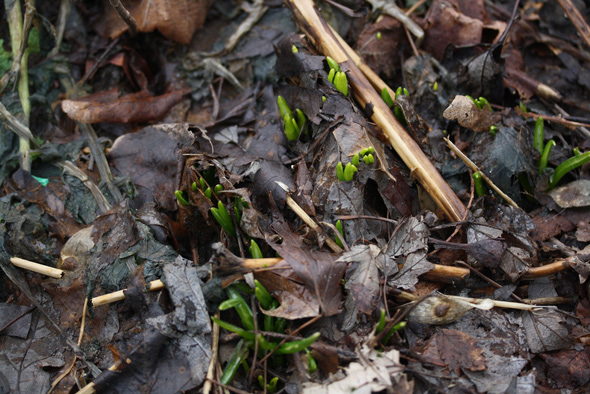 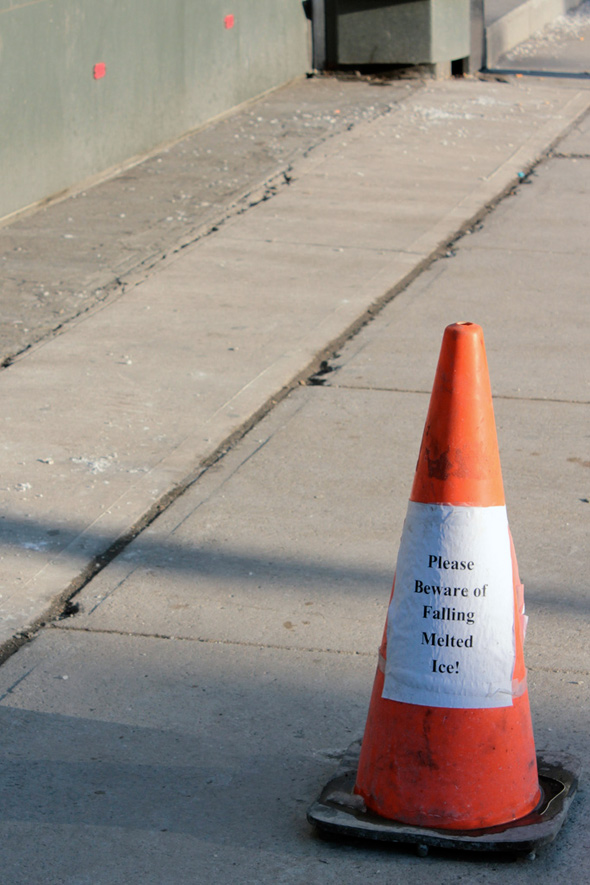 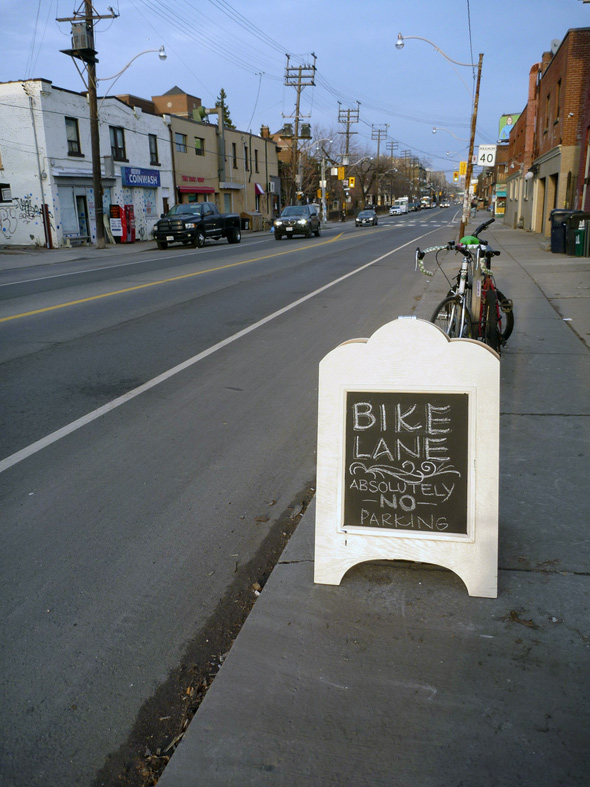 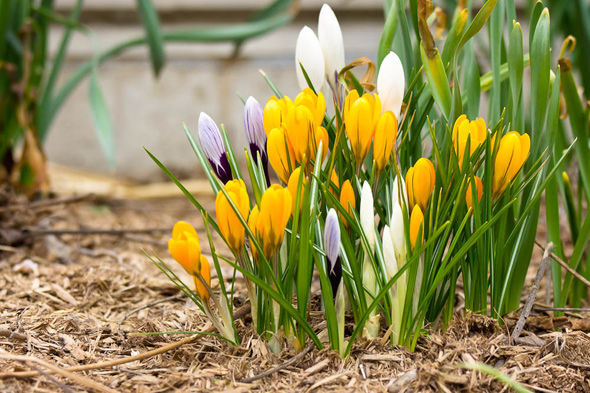 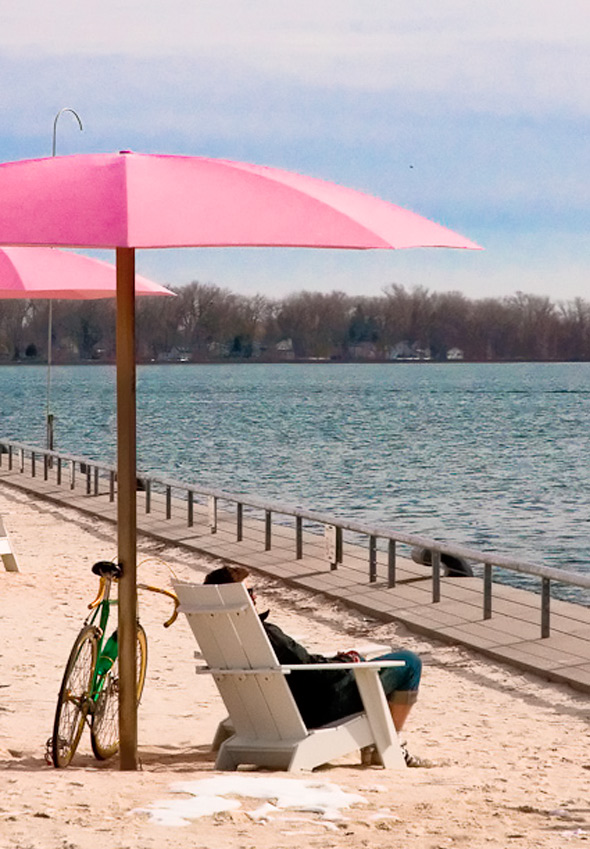 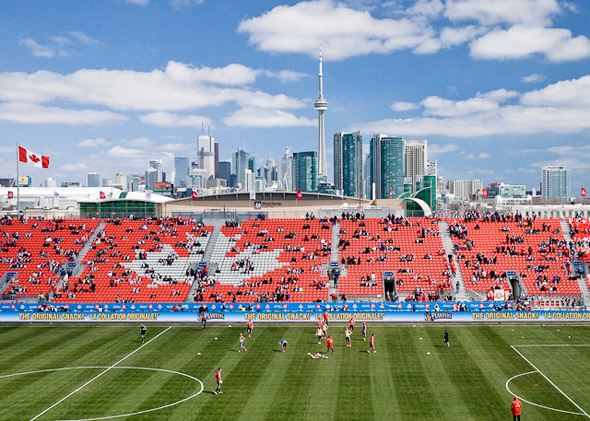