Photos of the supermoon above Toronto

So that was a "supermoon." Impressive, yes. Jaw-droppingly amazing, not so much. It was nevertheless a bit bigger and obviously brighter than the full moons we're used to. And, hey, the very fact that this effect is the result of the mooning spinning about 30 thousand or so kilometres closer to Earth than it does for much of the year — well that's oddly compelling on its own. So are the photos.

I know, I know. Full moon images are a dime a dozen, and due to the limitations of most camera lenses, the grand orb doesn't really look bigger than in photos taken when it's located further from the earth. Still, just the fact that an occasion like this offers photographers a chance to test their mettle with what is clichÃ©-prone subject matter, makes it interesting to check out the different shooting strategies they adopted.

Lead photo by The Lazy Photographer. 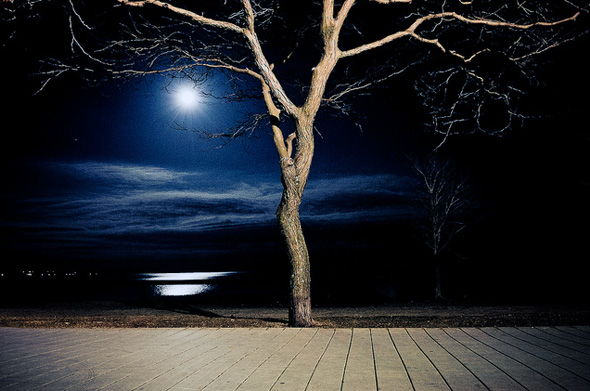 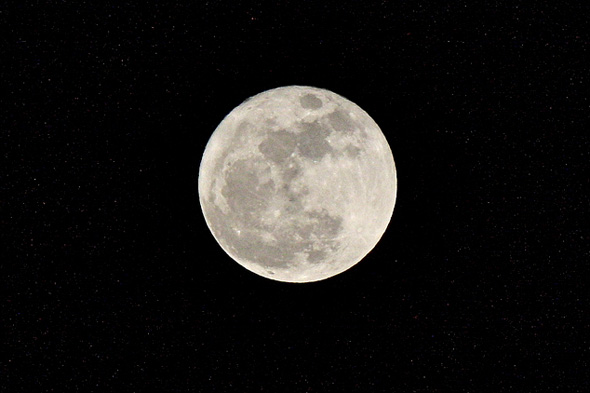 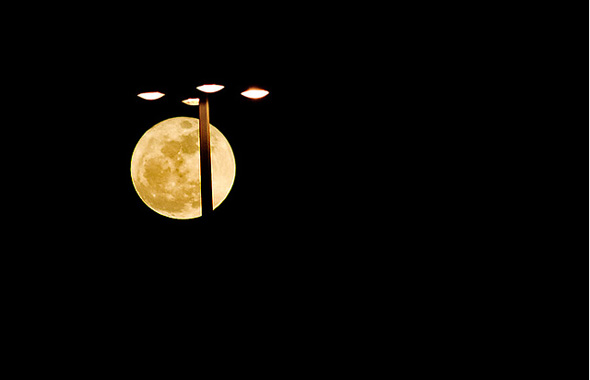 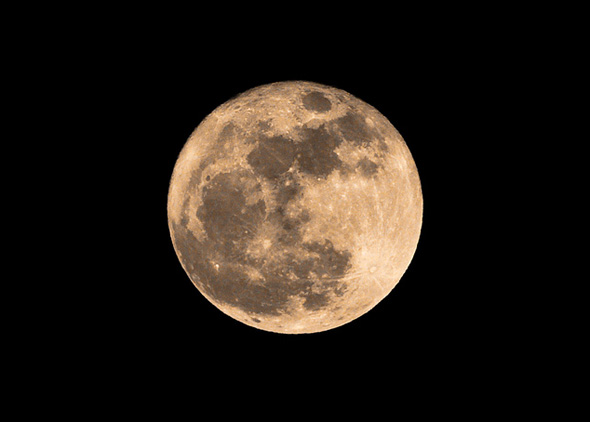 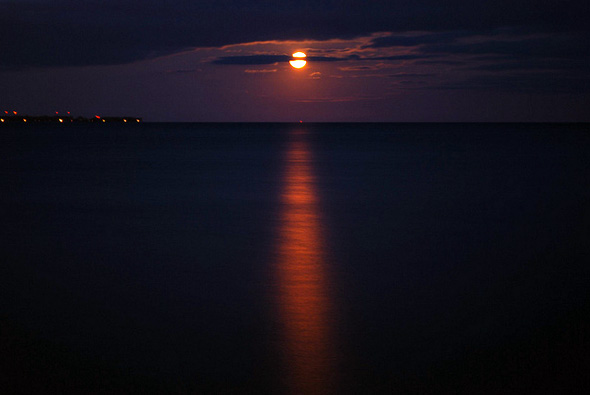 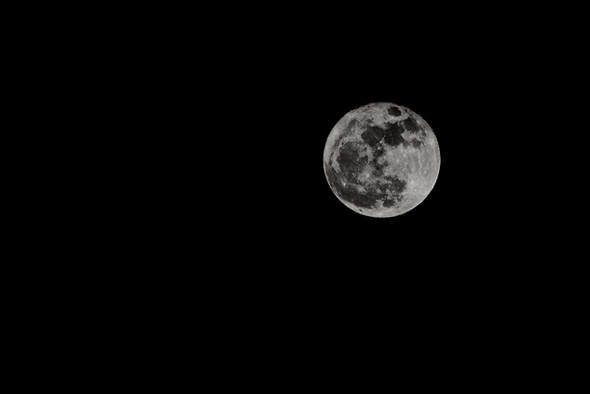 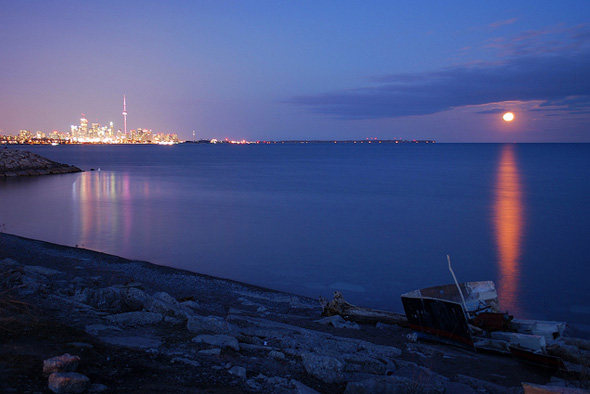 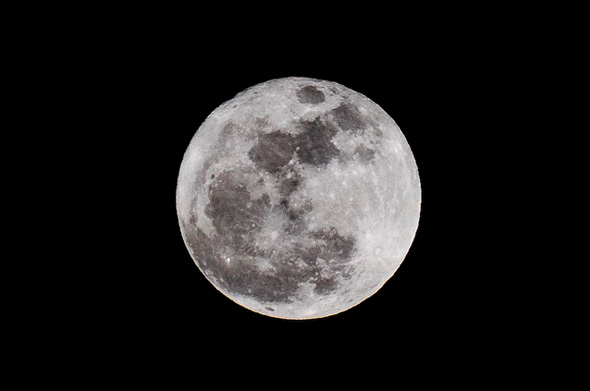