This Tuesday will mark International Women's Day, which will be followed by the annual march on Saturday. On March 24, a less known holiday will take place - Agnes Macphail Day. The City of Toronto web site states that the former mayor David Miller proclaimed this day in 2008 to commemorate Macphail's achievements as a the first female Member of Parliament and women's rights activist. She is one of the numerous Toronto women of distinction, some better known than others. So let us look back at a few of them. This list is not exhaustive, of course, and I attempted to include mostly historical figures, who seem the most interesting. 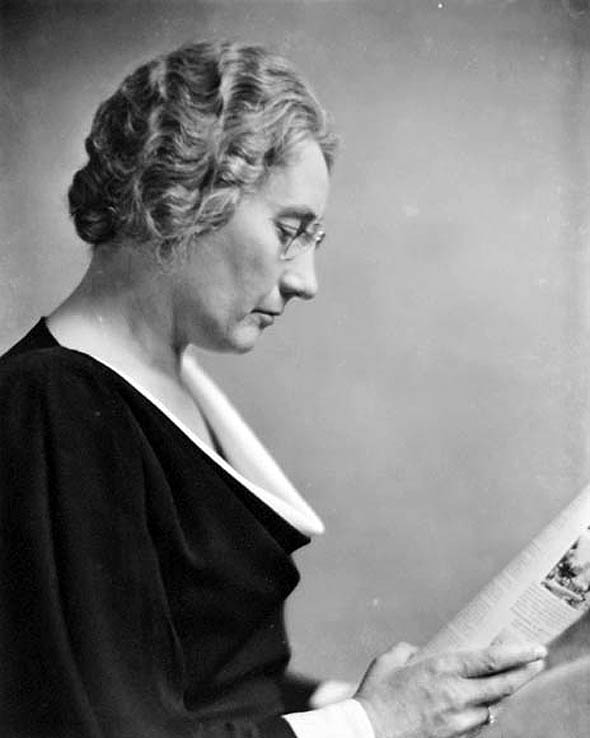 According to Toronto Women: Changing Faces, 1900-2000, Macphail was born on March 24, 1890, in Protop Township, Grey County, and was a teacher by profession. The federal election of 1921 was the first in which the franchise was extended to women, due to the intense efforts of first-wave feminists, the suffragettes. She served as an MP until 1940, first representing Grey County and later Grey Bruce. She lost her seat, but returned to politics as an MPP in 1943, representing the riding of York East. Macphail was defeated again in 1945, but was re-elected in 1948 and served until 1951.

Although she became involved in politics in order to represent the issues faced by the farmers of her region, she also came to represent other women while in office. As an MPP, she was responsible for the first equal pay legislation in the province in 1951. Her numerous achievements include the appointment to the Canadian delegation to the League of Nations, where she insisted on serving on the Disarmament Committee.

Doris Anderson (first picture) is perhaps the most well known Canadian feminist due to her insightful editorials on women's issues that aimed to appeal to wide array of women, which she wrote while she worked as the editor of Chatelaine between 1957 and 1977. Today, the magazine is another glossy newsstand publication, but under Anderson, it was one of the original igniters of second-wave feminism in Canada. Originally from Calgary, where she was born on November 10, 1921, Anderson arrived at Union Station in November 1949, joining the staff of Chatelaine two years later. As a journalist, she championed for the establishment for a Royal Commission on the Status of Women during the 1960s, which finally came into fruition in 1967. Michelle Landsberg, another noted Toronto feminist, who worked with Anderson at Chatelaine, states that she is also responsible for the inclusion of equality rights for women in the Charter of Rights and Freedoms, which became reality only twenty years ago. Anderson was awarded the title of the Officer of the Order of Canada for her achievements in 1974, and was promoted Companion of the Order of Canada in 2002. 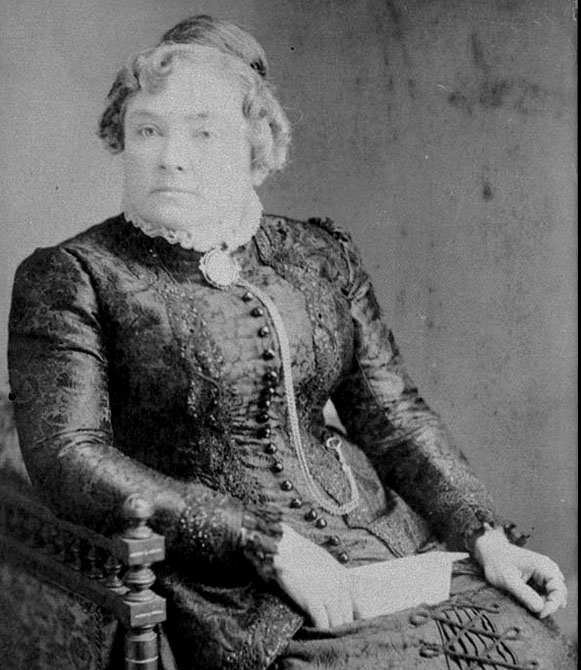 Augusta Stowe-Gullen and Clara Benson were two academics associated with the University of Toronto, whose individual intellectual achievements helped to pave way for other women in their respective fields. A search through documents at the Victoria College Library, which holds a collection pertaining to her activities, Stowe-Gullen was born in 1857 in Mount Pleasant, Ontario. When she graduated from a medical school at U of T in 1883, she was the first woman to do so in Canada. Throughout her professional life, she was involved in numerous social movements, including suffrage and temperance. She also served in the Ontario College of Physicians and Surgeons, the Ontario Social Service Council, the Toronto Board of Education, U of T Senate (representing women in the medical profession), the University Women's Club, the Women's Art Association, the Women's Board at Toronto Western Hospital, and the Women's Canadian Club. She was also one of the founders of founders of the National Council of Women in 1893, and served as the President of the Canadian Suffrage Association, Vice-Presidentof the National Council of Women, President of the Dominion Women's Enfranchisement Association in 1903. Stowe-Gullen was awarded the Order of the British Empire in 1935.

Anne Rochon Ford, in A Path Not Strewn with Roses, writes that Benson is known as one of the first two female professors at U of T (the other being Anne Laird), a distinction she received in 1906. She was born in Port Hope in 1875, and she graduated in chemistry at the same institution in 1899. She was optimistic upon her graduation that there would be opportunities for her in the field. She became a science instructor at the Faculty of Household Science, and later she was the head of the Department of Chemistry there, between 1926 and 1945.

Benson must have been disappointed with her relegation to this subject, which, of course, was promoted as a suitable course of study to female students. For years, she advocated, along with her colleagues, for academic recognition in this area. Although the faculty underwent several name changes, it was dissolved in 1975 as the Faculty of Food Sciences. For years, she also spoke in favour of providing female students with more adequate athletic facilities, as women were barred from entering Hart House until 1972. It wasn't until 1959 when the Clara Benson Building was opened and named for her recognitions.

Images from the Archives of Ontario and the Wikimedia Commons.