There's something about model cities that brings my inner geek out. For whatever reason, I find them endlessly fascinating. Alas, Toronto's official version down at City Hall is getting a bit on the dated side. But, a few days ago, a member of Urban Toronto unveiled a project that's got me and my fellow nerds all excited. Fashioned out of cardboard, Stephen Velasco's (UT handle, "steveve") model of Toronto is surprisingly detailed and includes to-scale replicas (2.25cm to 50m) of most of the city's major downtown buildings as well as a few that are currently under construction or at the proposal stage.

In response to questions on the forum, Velasco offered the following details: "the buildings are made of papercard (cereal box kinda cardboard), cardboard for the base (divided in many sections), flock/moss for greenery. The time it took is around a year/year and a half on and off...haven't really been consistent in building [be]cause of the time consumption.... A lot of the buildings will need updating, [as] some of the models are very very basic (skyline tower, theatre park, 880 bay street, etc). When more renders are released, I'll fix them."

When the thread first appeared on Urban Toronto, there weren't many photographs to show off just how accomplished the model is. Thankfully that problem was mostly addressed a couple days ago when additional images were added (and posted on Flickr) that give a bit closer look at everything. Also noteworthy is that creator is only fifteen years old! â a surprising bit of information revealed today by OpenFile in an article about Velasco.

Check out more photos below, and a big shout out to Stephen for doing such an awesome job! 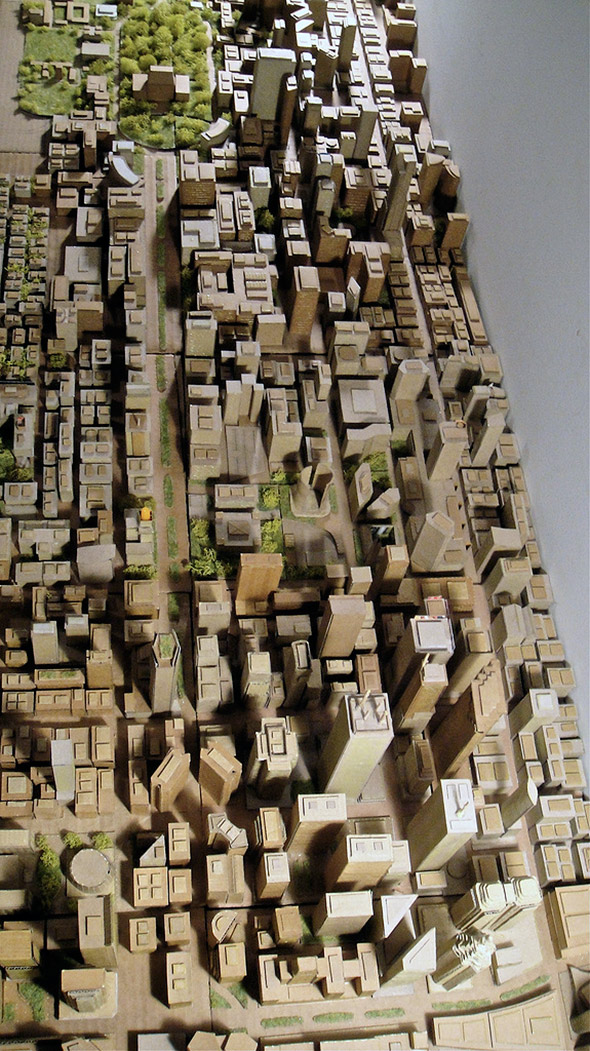 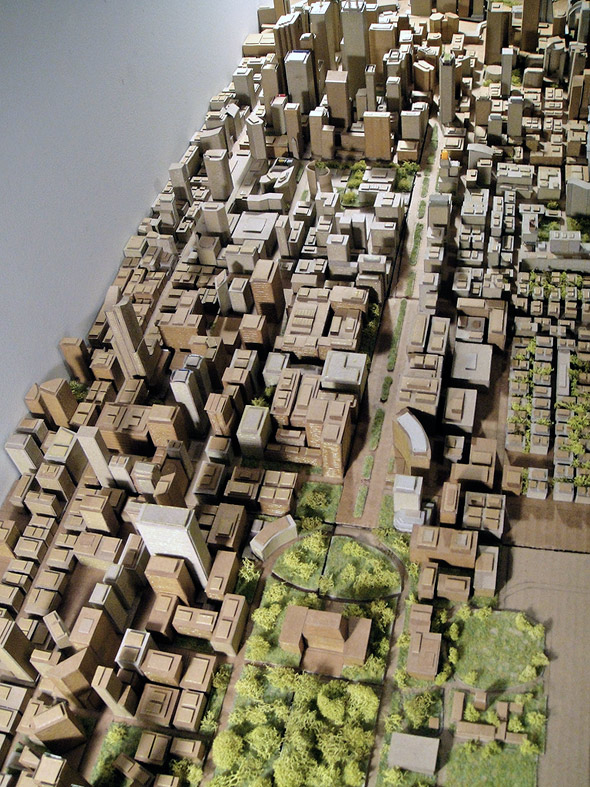 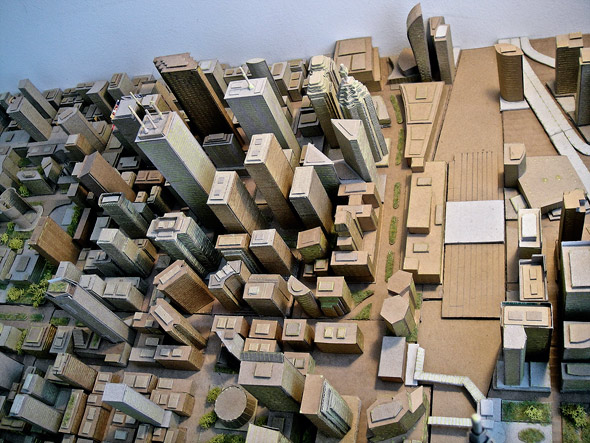